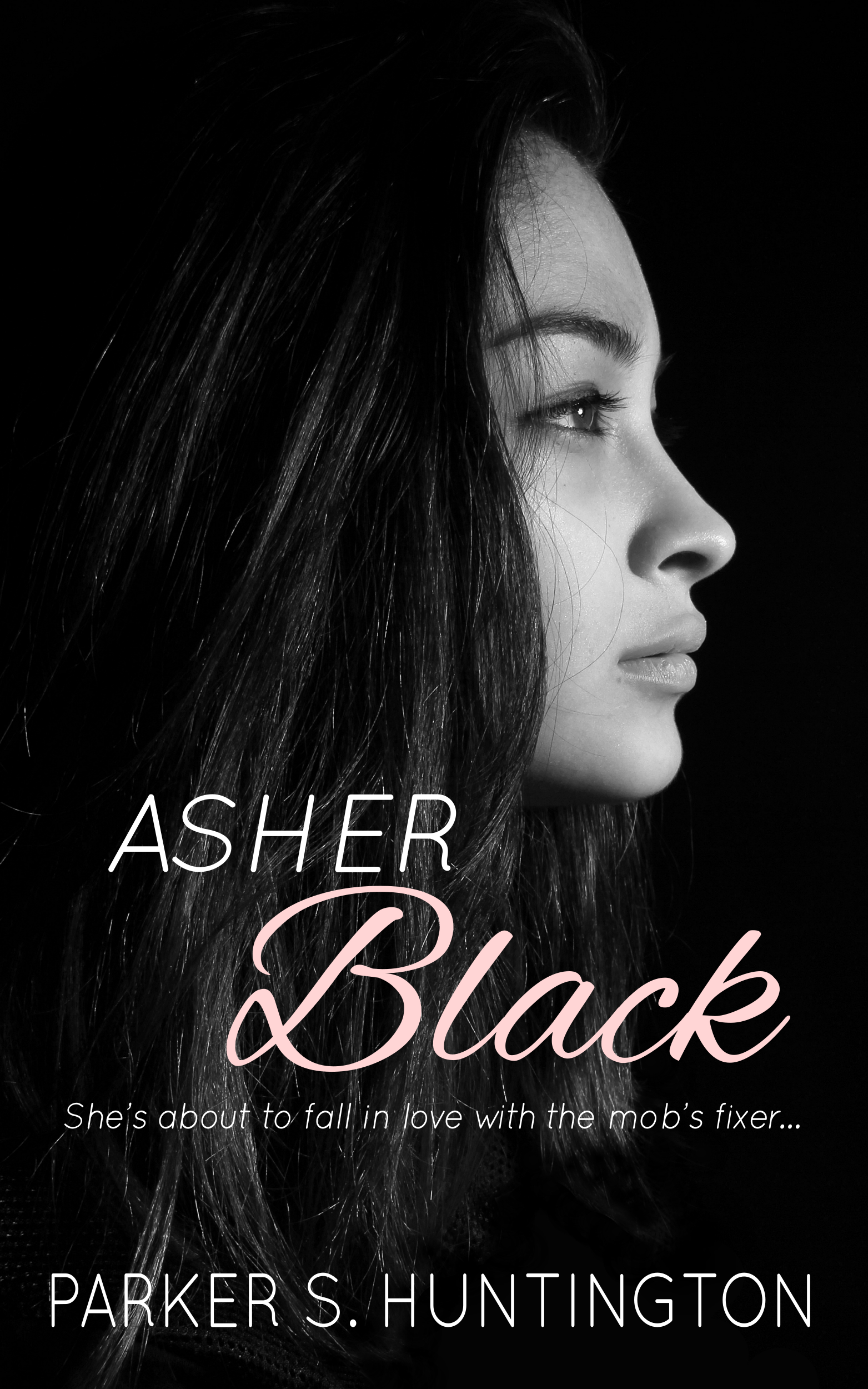 He was supposed to kill me. I had done the unthinkable. I called the cops on him, on his family, but he let me live. We became friends, and then... we fell in love.

Lucy Ives is a foster kid, running from her turbulent past. On her first night in New York City, she accidentally calls the cops on the mafia. When their fixer comes to kill her, he spares her life in exchange for a favor - be his fake fiance or die.

It's the eve of 20 year old Lucy Ives' first day of college. She decides to go with her roommate to Rogue, the hottest club in New York City. When she witnesses something she shouldn't and then calls the cops, Lucy puts her life in dangerous. The club is owned by the mafia's fixer, the gorgeous Asher Black. After tracking her down, Asher realizes that Lucy is an innocent young woman that made a bad call and proposes a deal: he kills her or she agrees to be his fake fiancée. For Lucy there's only one choice. She accepts to be Asher's fiancée.
As time pass and Lucy and Asher spend time together and get to know each other, the line between a deal and lust starts to blur. Will they give in to temptation?

I loved Asher Black! The story is amazing and hooked me from the first page. It's full of drama, action, mystery, suspense, and twists. And the hot, steamy scenes between Lucy and Asher? Give me a fan! The chemistry between them is off the charts!
I really loved the quotes at the start of each chapter. So beautiful!

Lucy Ives is a smart, independent, altruistic, young woman. Growing up in the foster system made her a survivor. Two years ago, she ran away from Los Angeles to be a volunteer in Africa. Now she's back, but keeps her past hidden. At first, she was afraid of Asher, of what he could do to her, but soon she starts to fall for him. However, what he did for the mafia makes her afraid to give him a chance. I loved her inner voice. She's hilarious!
Asher Black is the Romano's family fixer, but he's trying to leave. He's a very smart, successful businessman. He had a rough childhood and the Romano family took him in and gave him a chance to succeed in the world. He's a fighter, a true alpha male. But he's also very sweet and kind. He has a heart of gold. I loved all the little things he did for Lucy. Swoon!

This is Parker S. Huntington first book and she hit the jackpot! Asher Black is an amazing book with awesome characters. It'll suck you in from the first page and you won't be able to stop reading. I can't wait to read more! 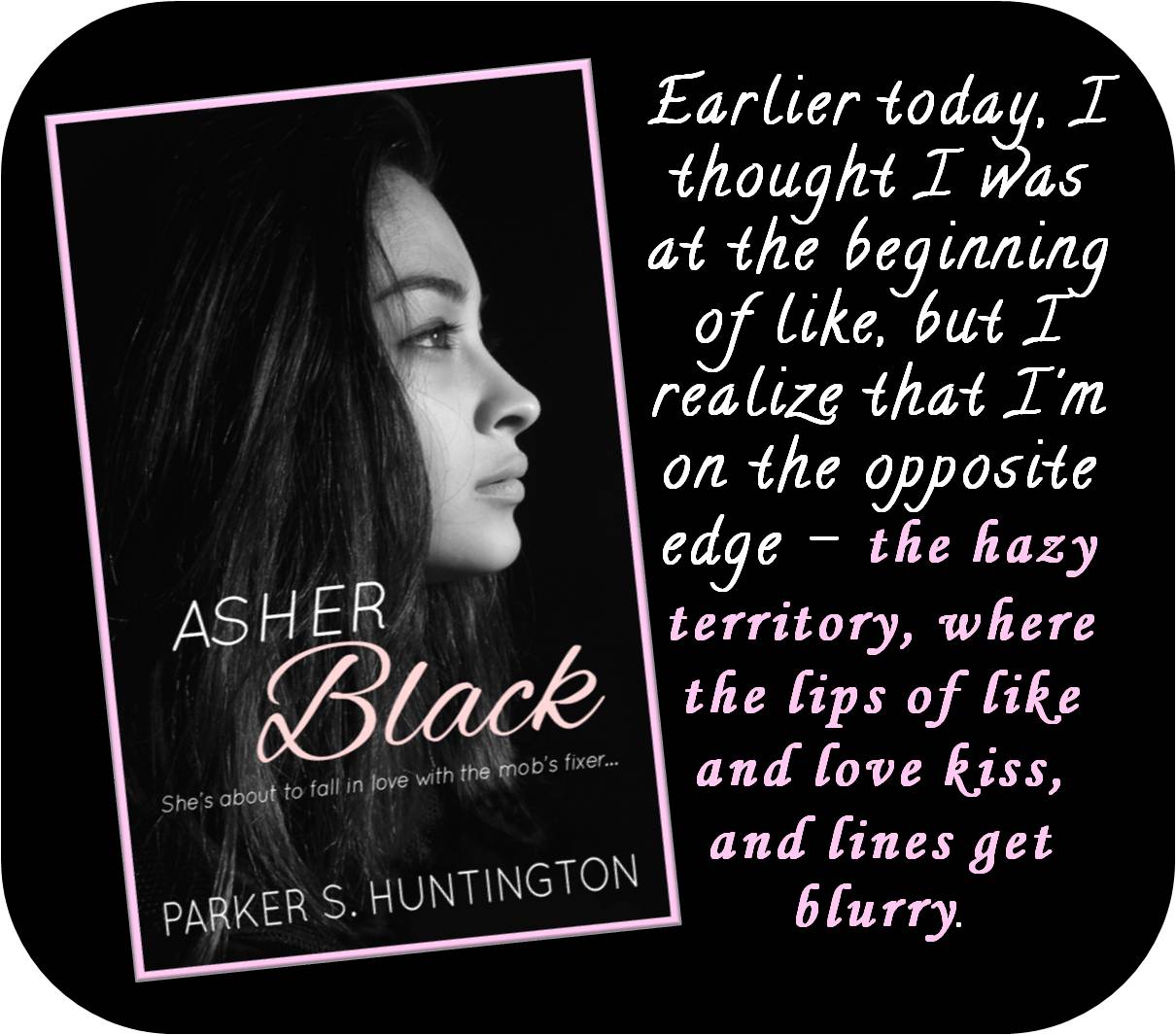 Parker S. Huntington hates talking about herself, so bear with her as she awkwardly toots her own horn for a few sentences and then bids her readers adieu.

She has two puppies, Bauer and Chloe, and lives with her boyfriend of four years — a real life alpha male, book boyfriend worthy hunk of a man. She is currently working on Book 1 of the Filmore Harding Academy Series.

♡ Hottie of The Day ♡ Brandyn Farrell