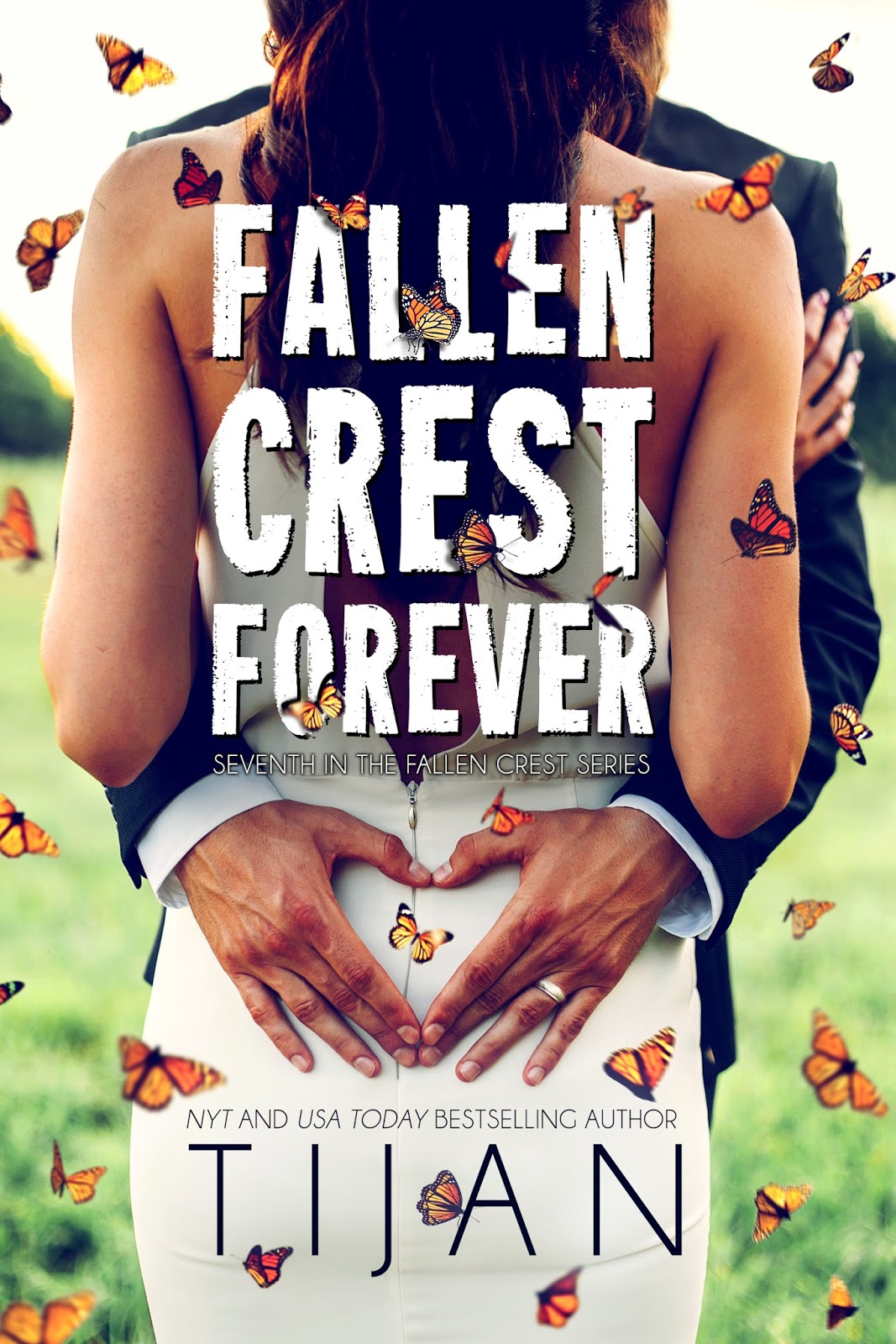 Mason Kade is the dream.
He is the promise.
He's offering what so many would fantasize about, and it's not that I don't want it/him/us.
It's the opposite.
There might be ghosts haunting me, but this man who's my soulmate is asking me for forever.
How can I say no to someone who already gave me my happily ever after? 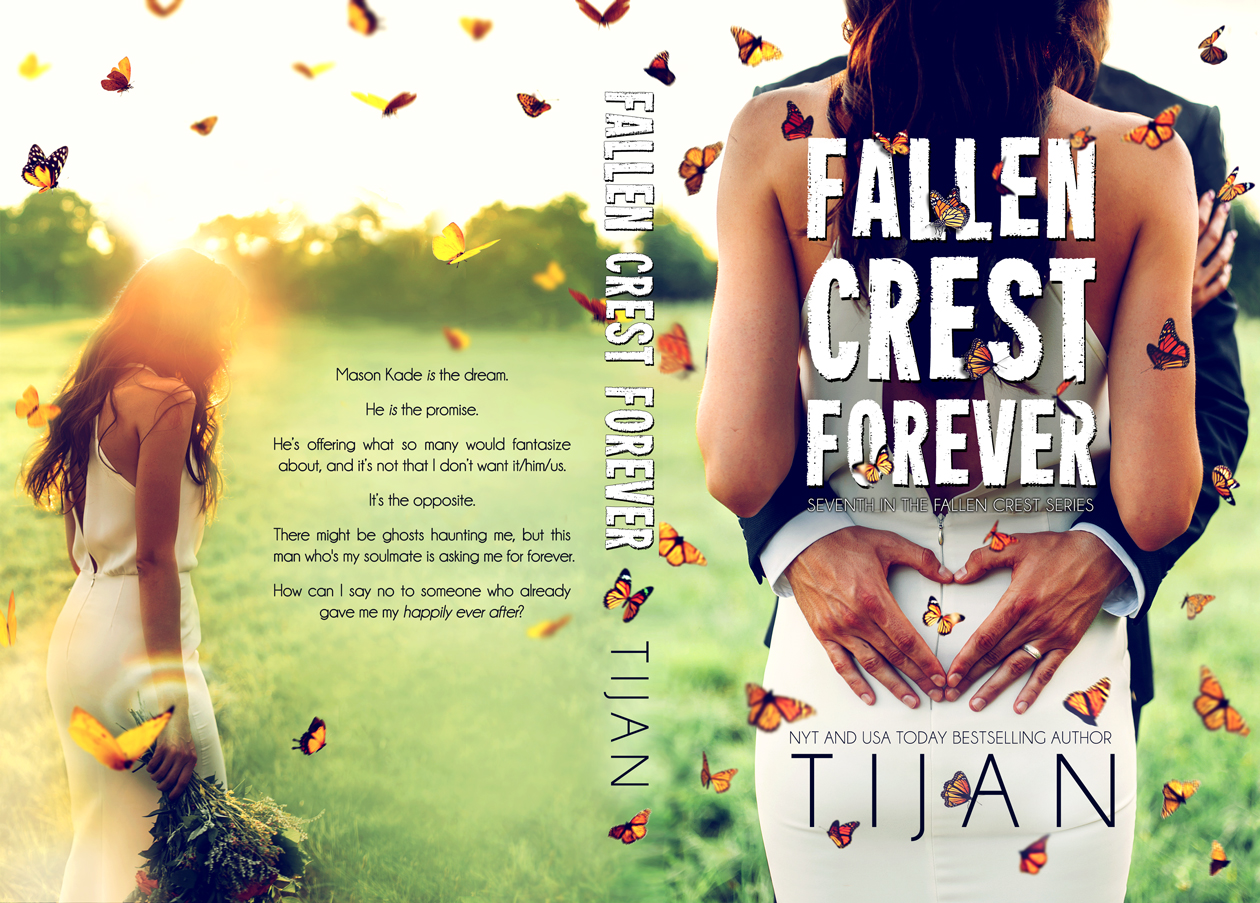 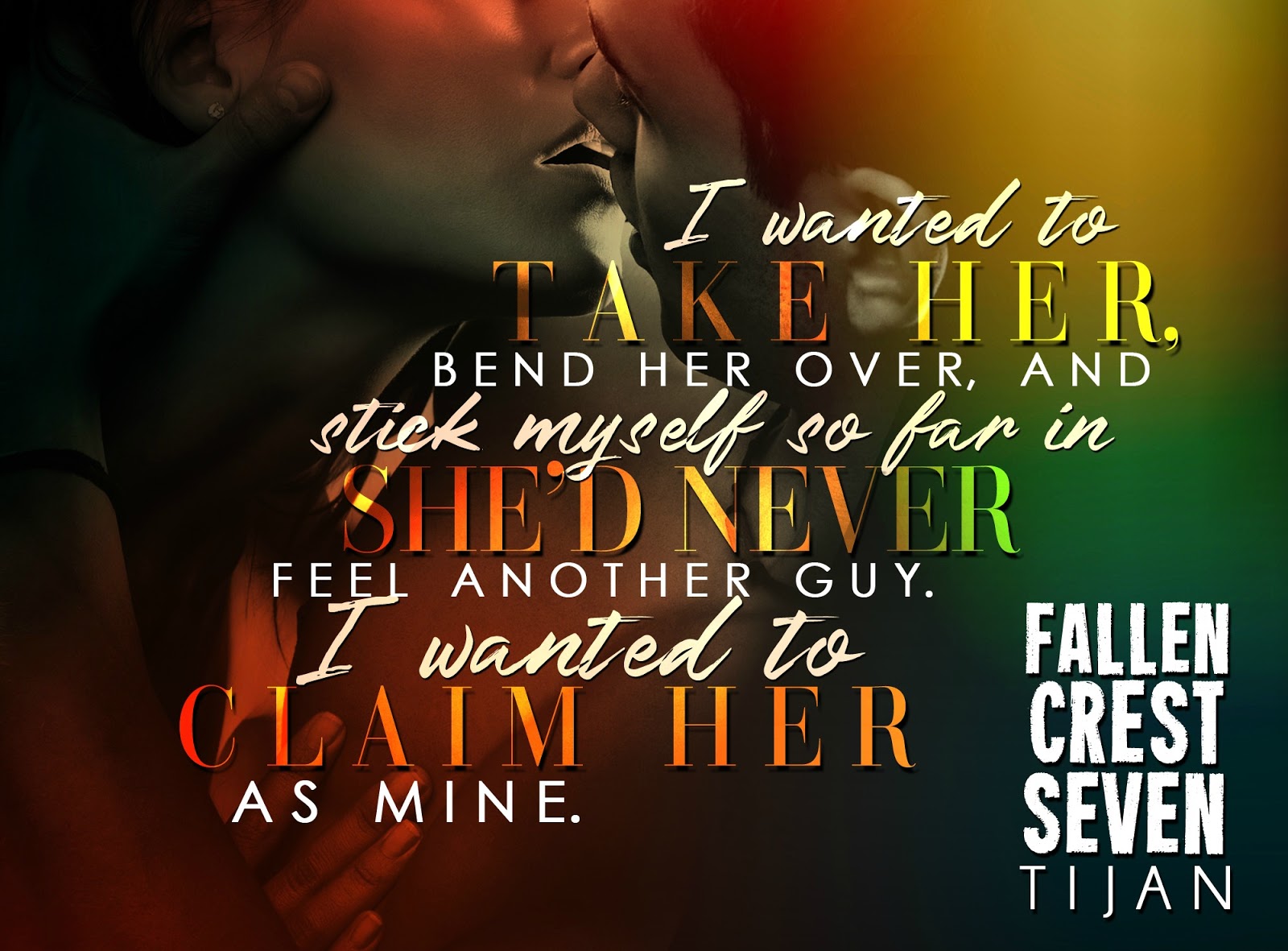 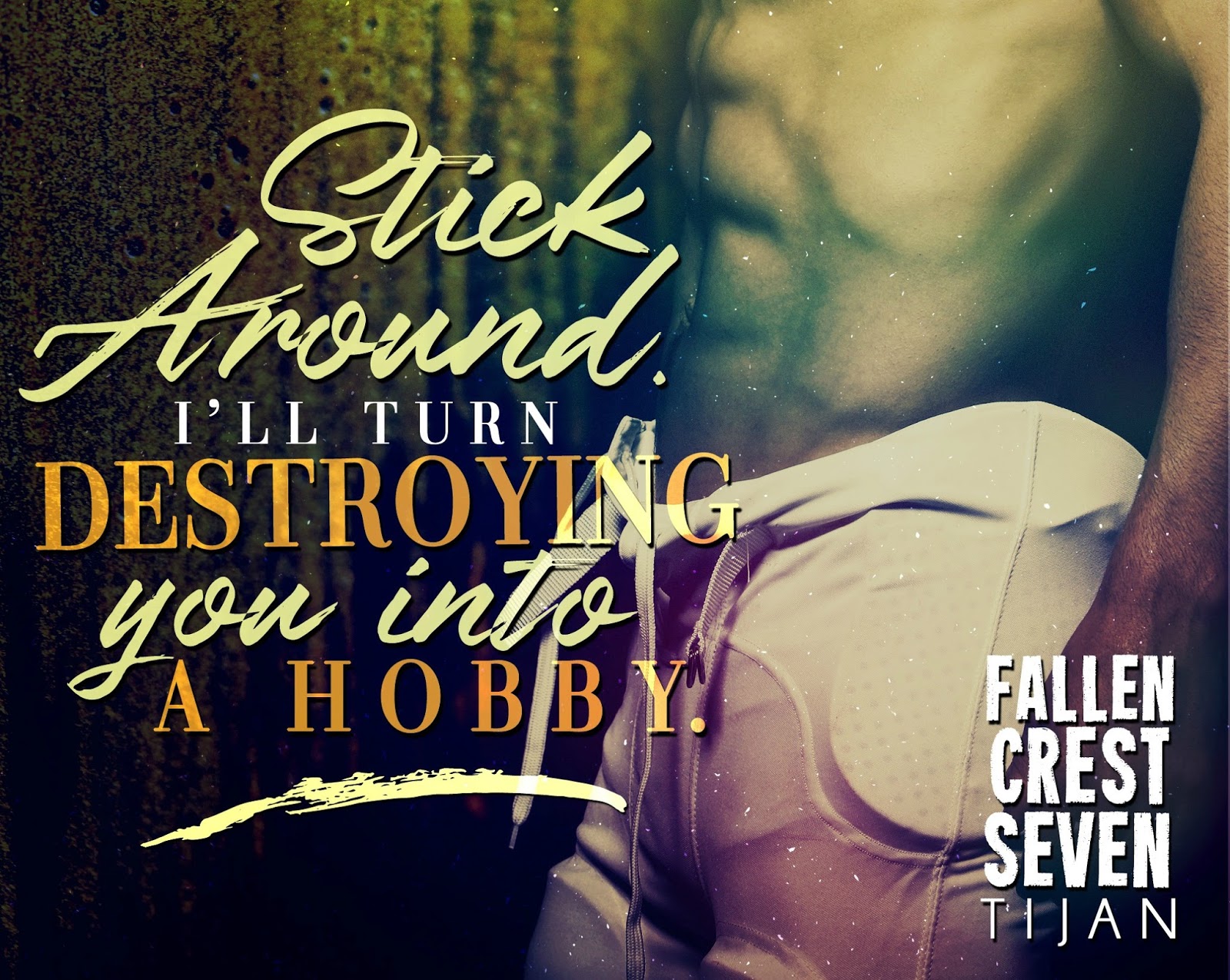 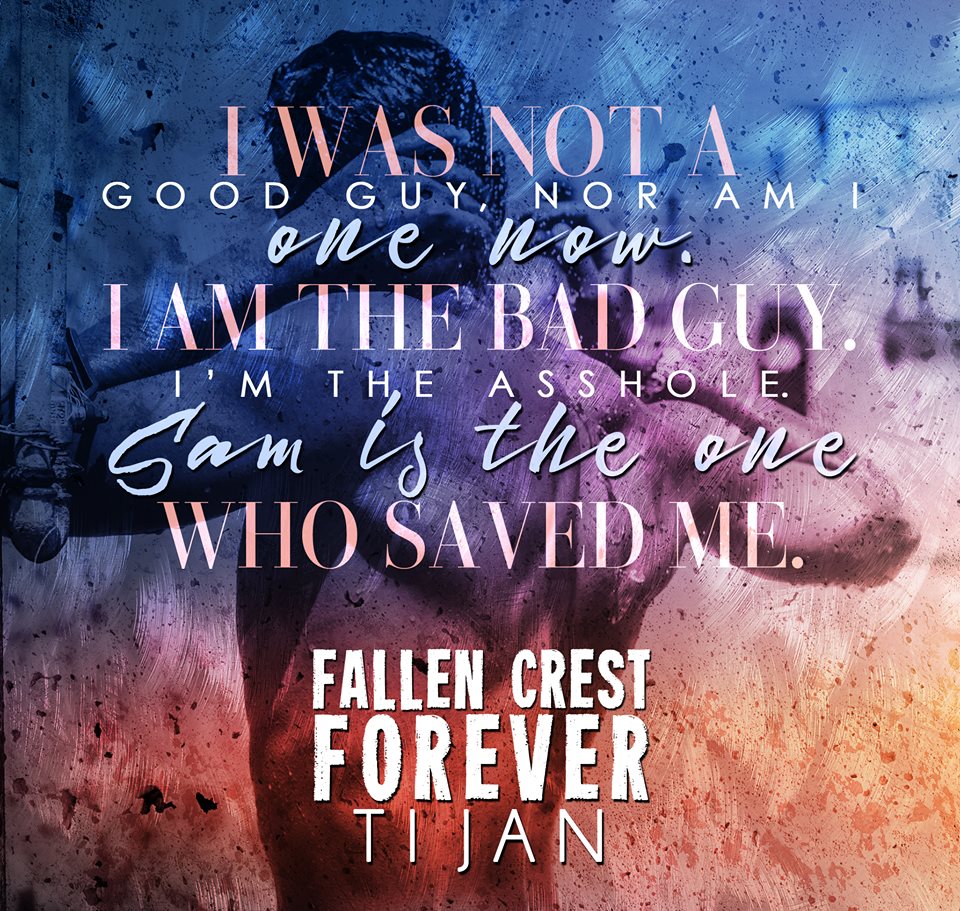 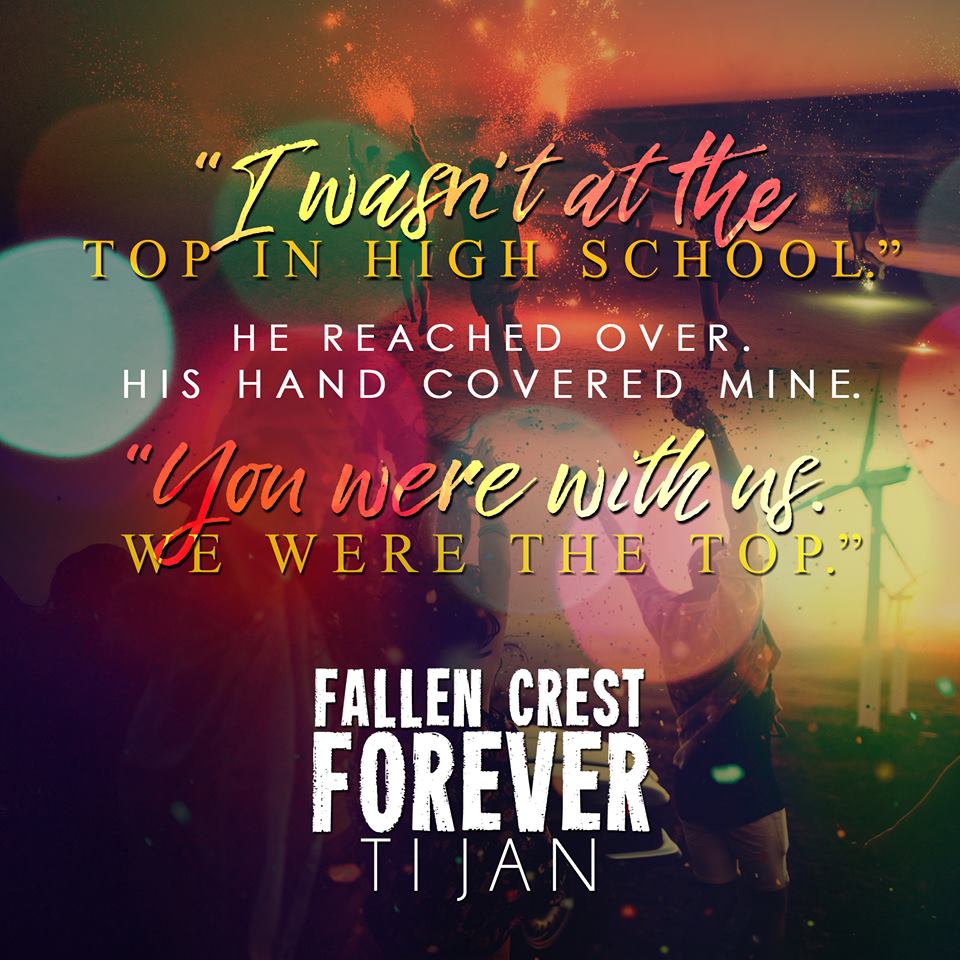 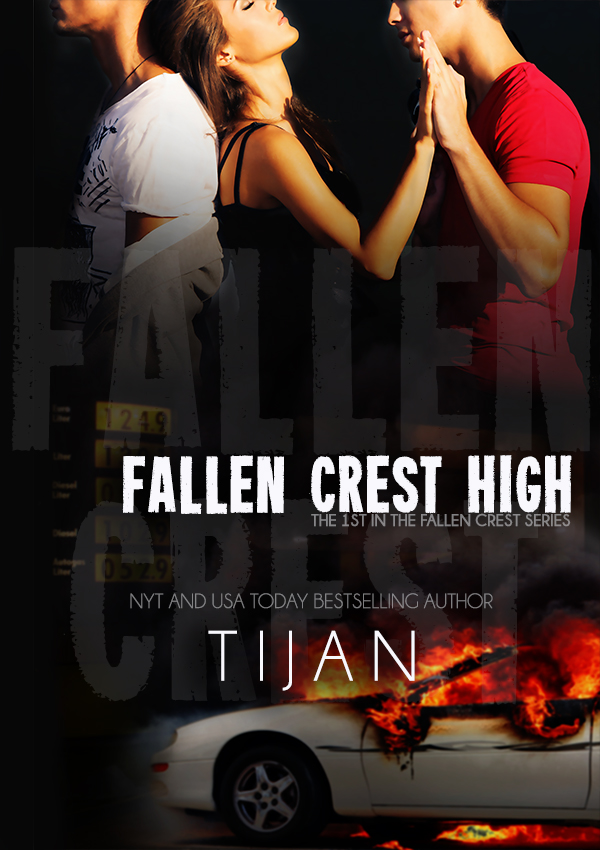 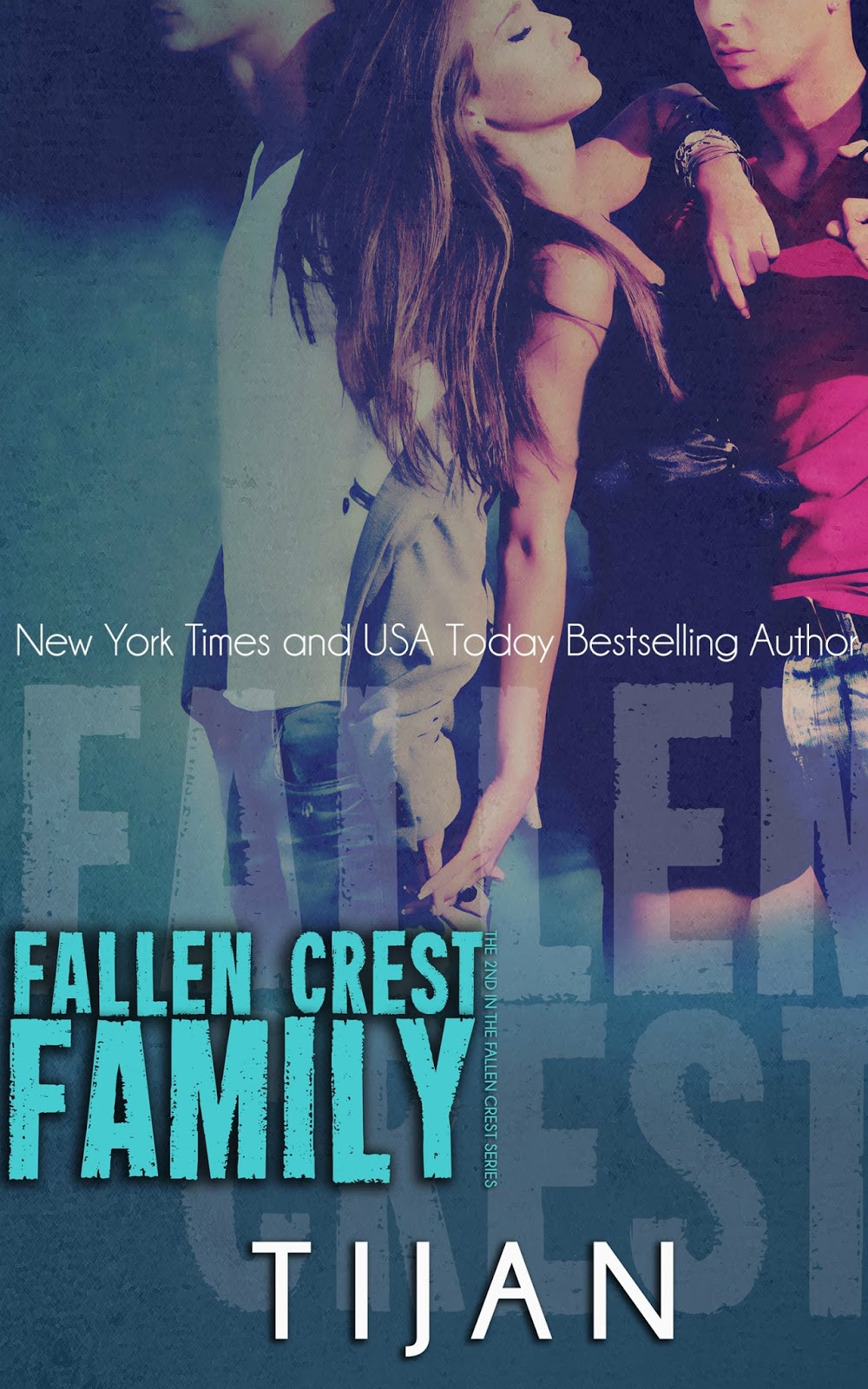 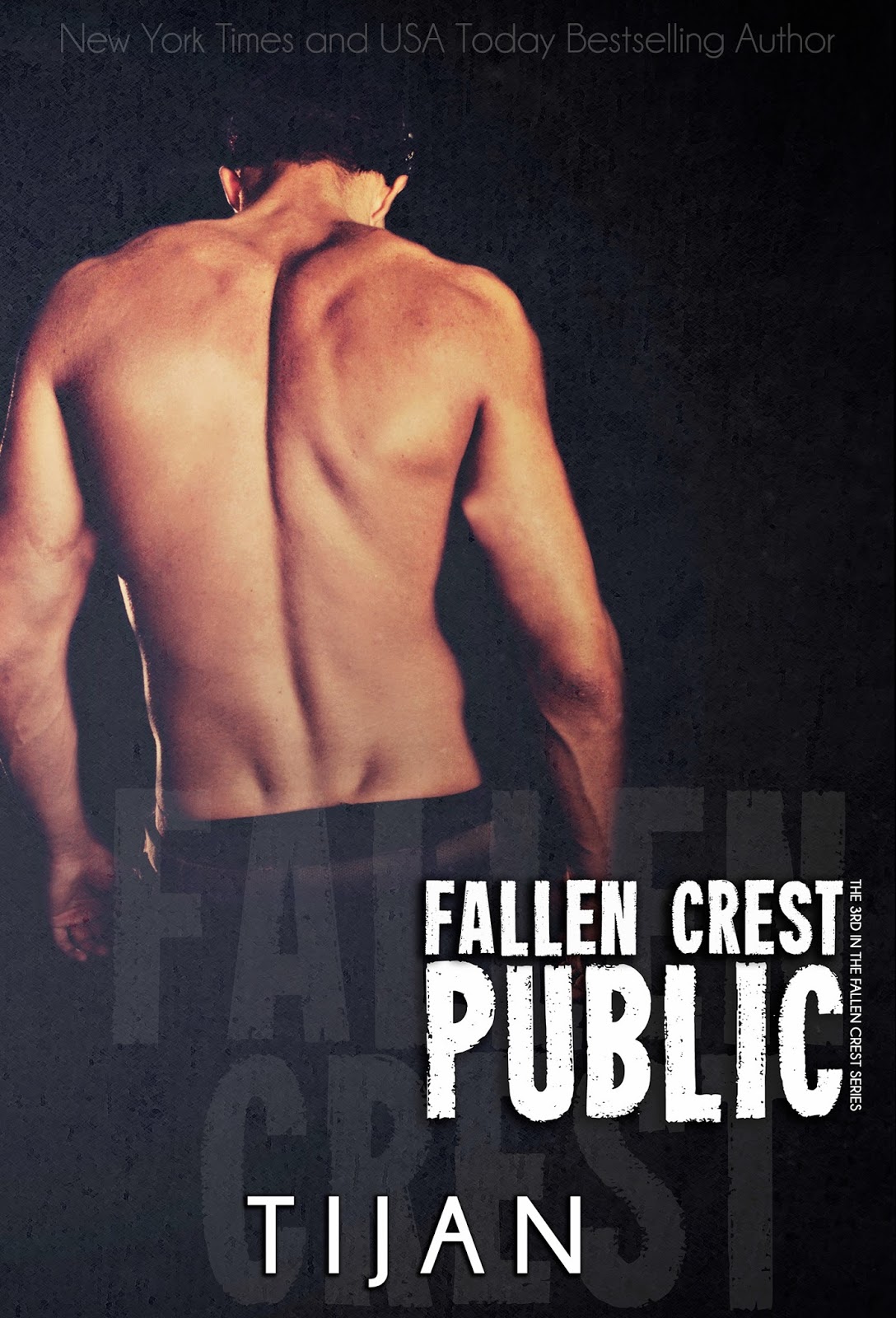 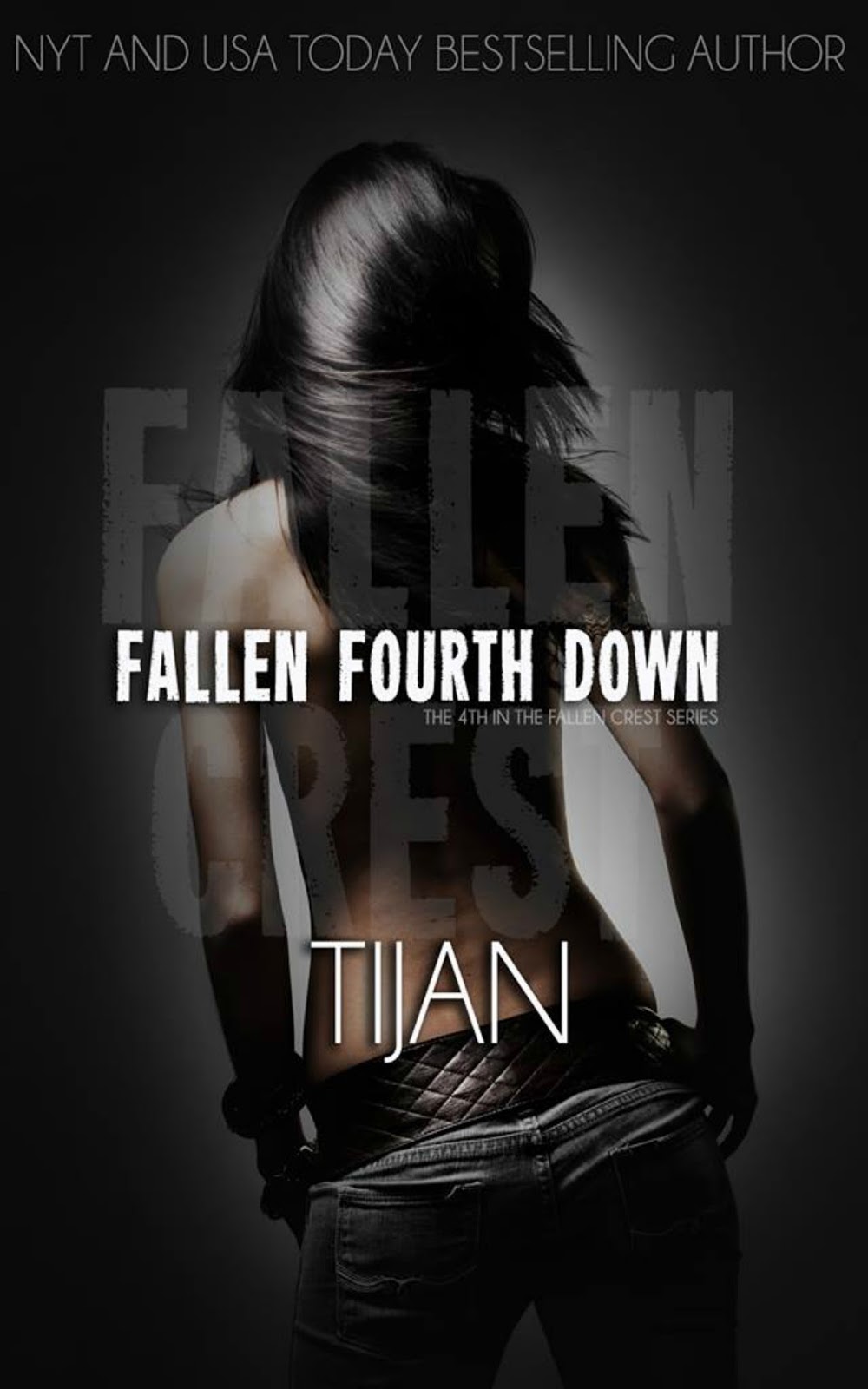 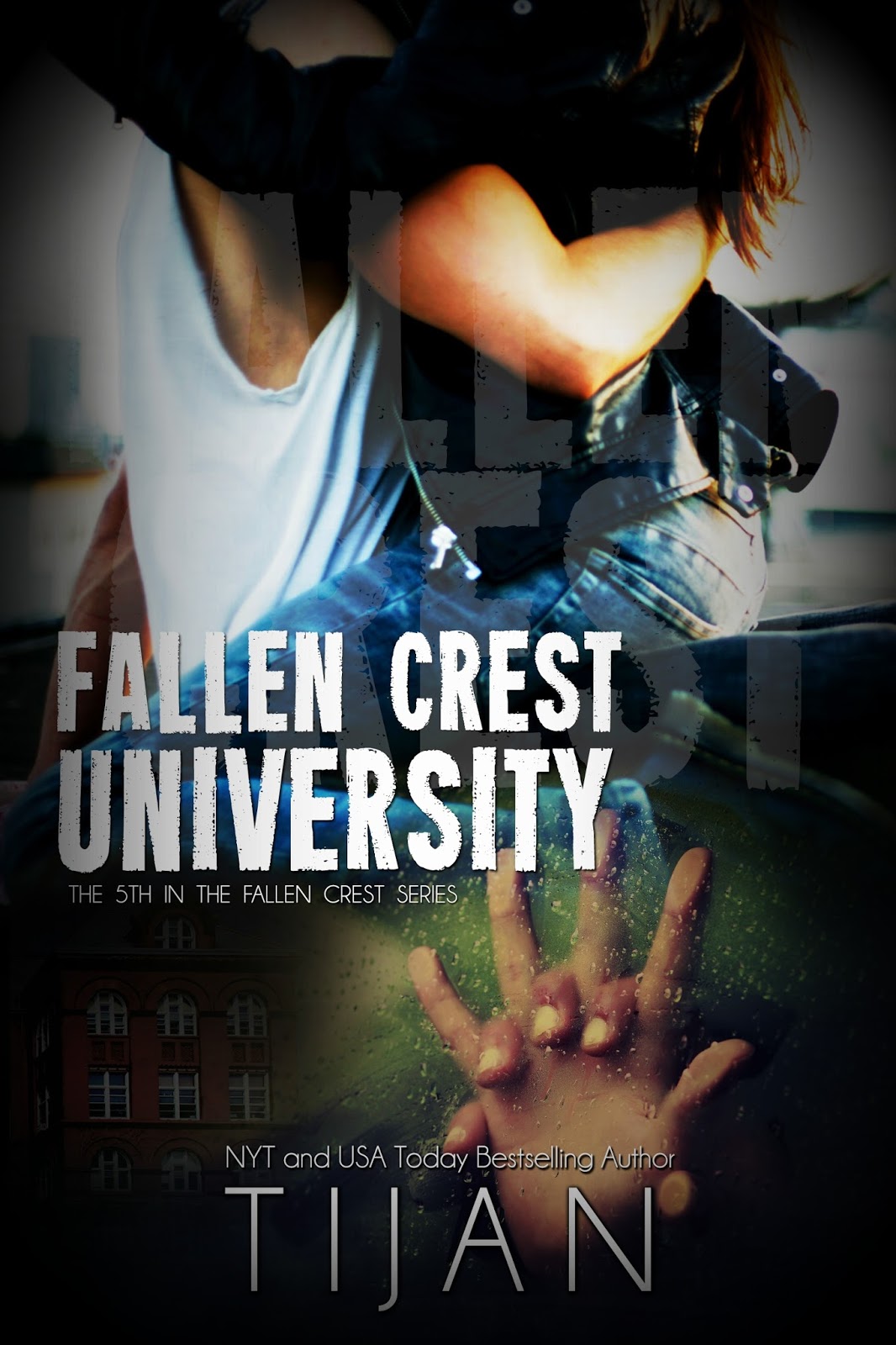 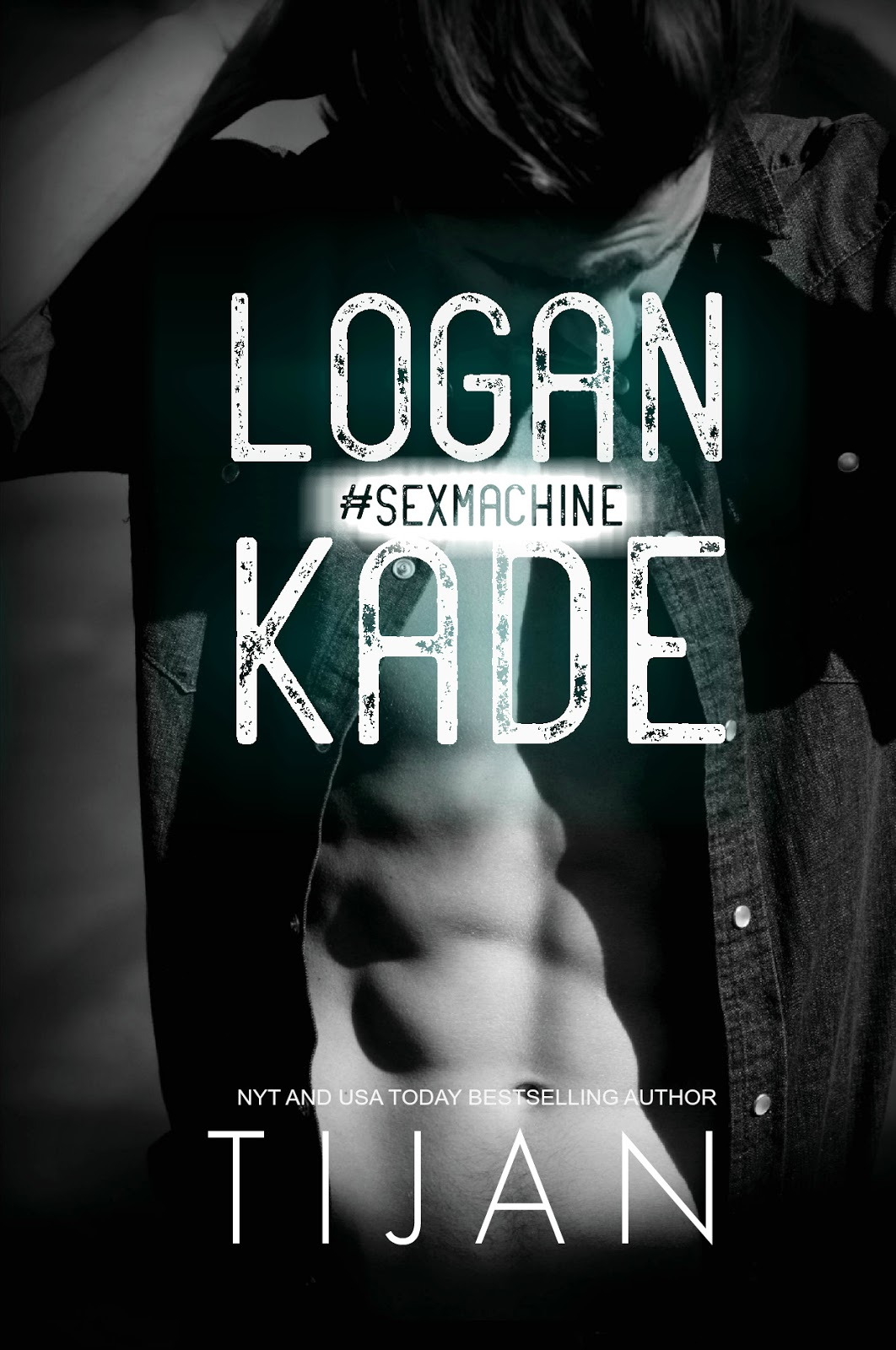 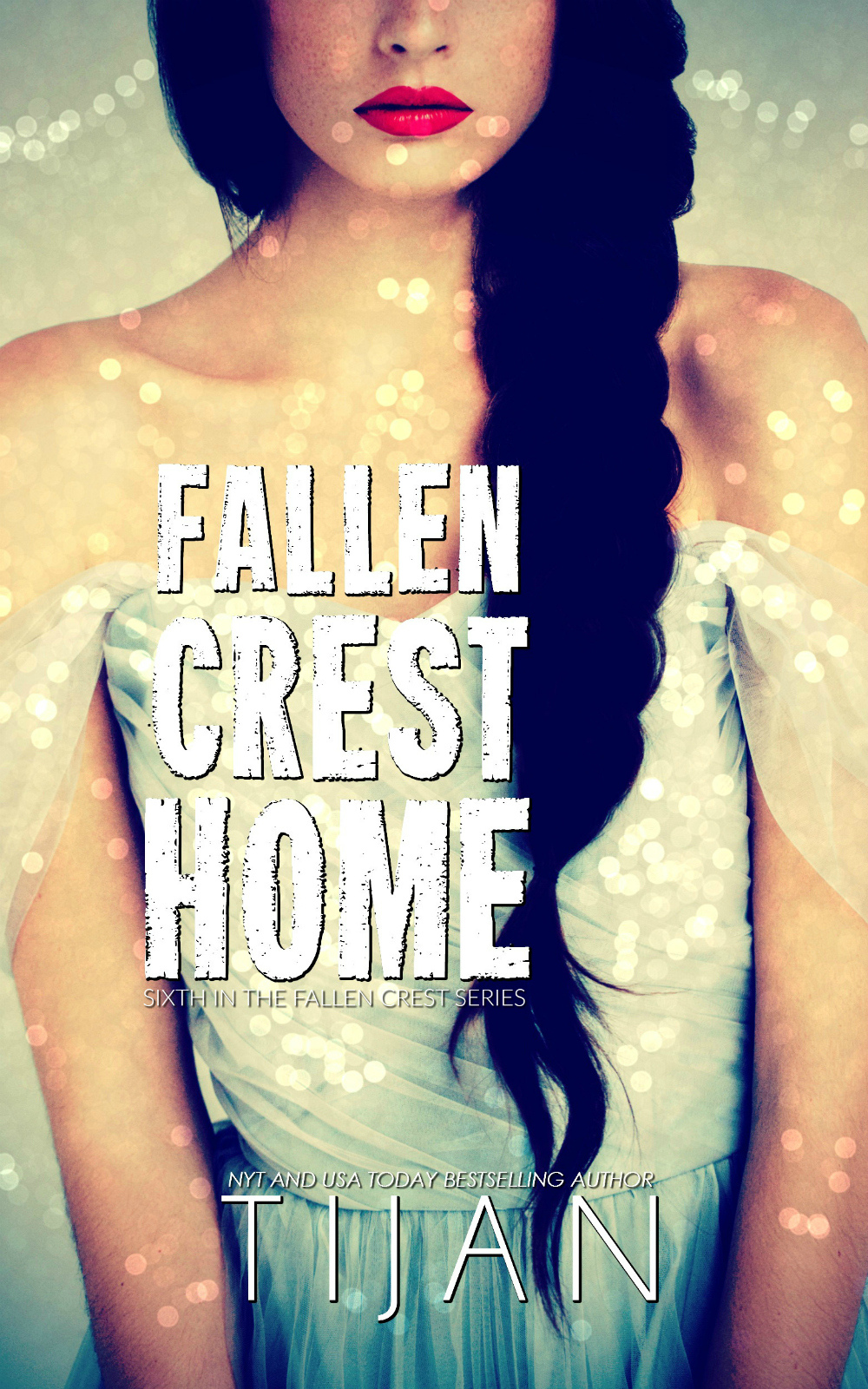 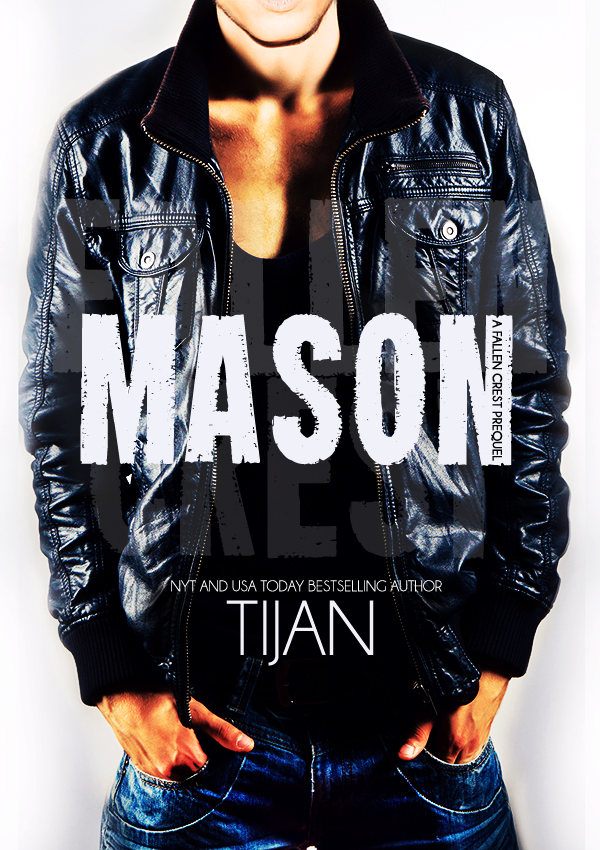 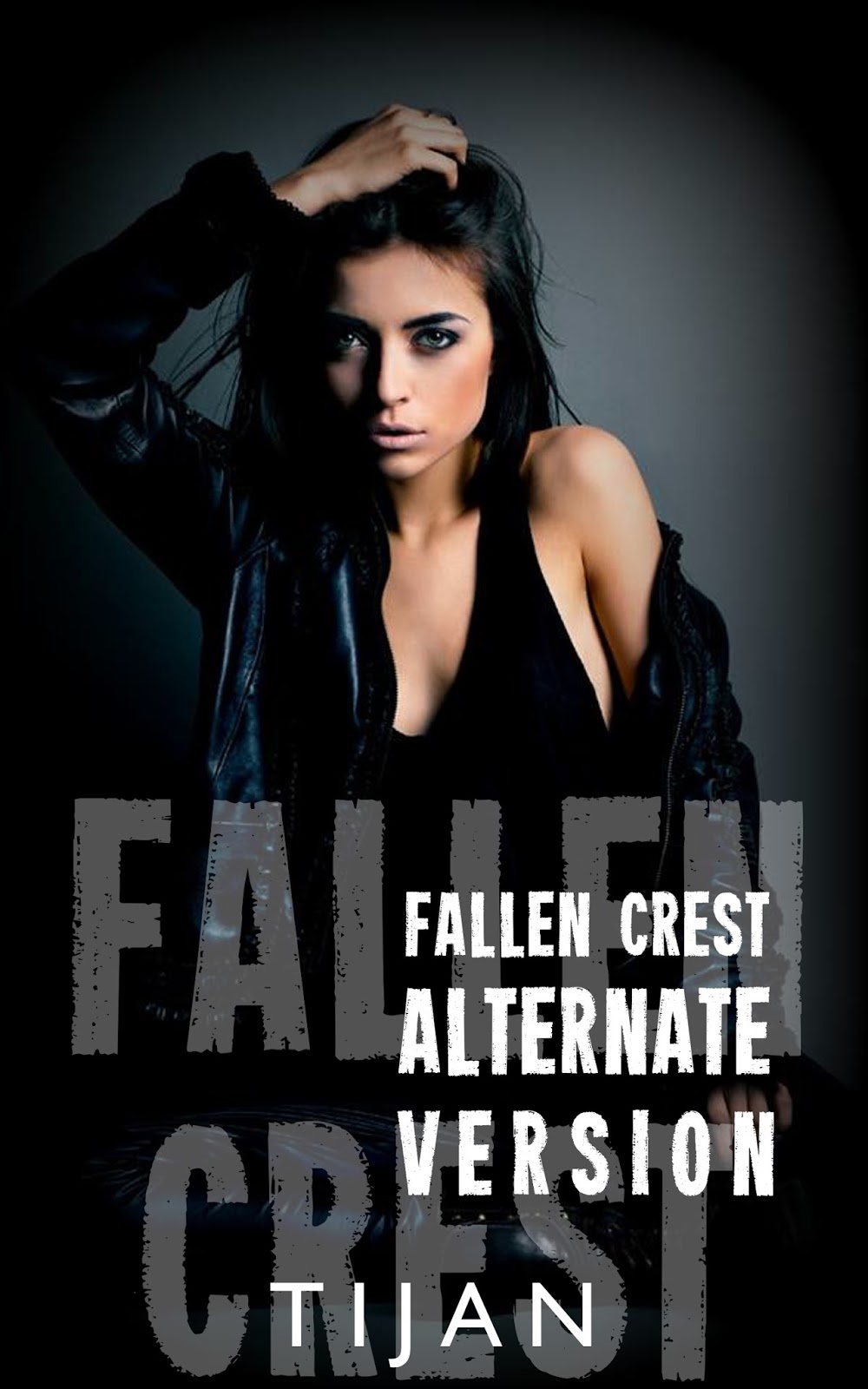 Releasing June 13, 2017, ROAR takes readers on an adventure filled with charismatic characters in an enthralling world sure to keep them turning the pages.

Don't miss the amazing excerpt below! 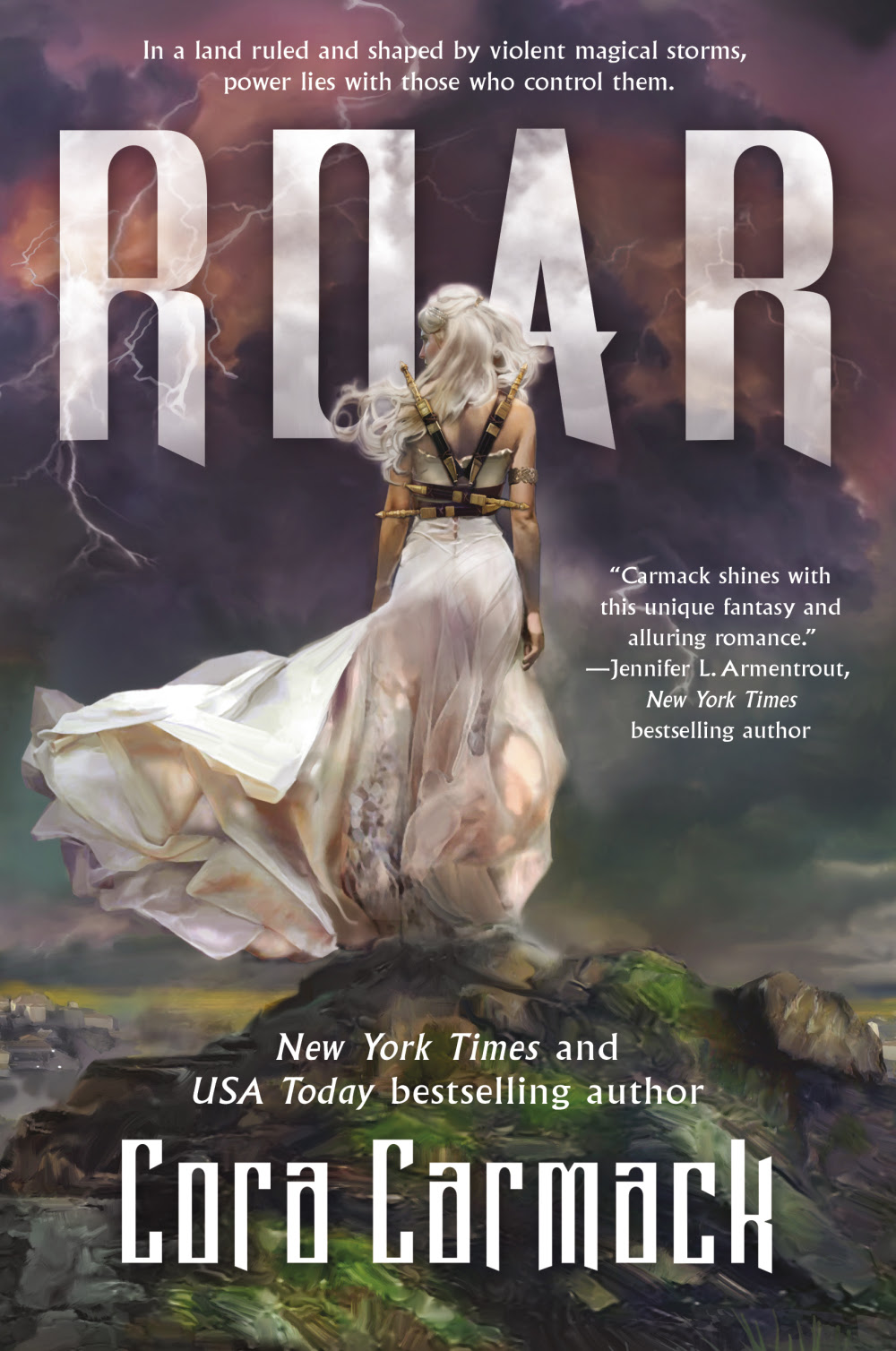 In a land ruled and shaped by violent magical storms, power lies with those who control them.

Aurora Pavan comes from one of the oldest Stormling families in existence. Long ago, the ungifted pledged fealty and service to her family in exchange for safe haven, and a kingdom was carved out from the wildlands and sustained by magic capable of repelling the world's deadliest foes. As the sole heir of Pavan, Aurora's been groomed to be the perfect queen. She's intelligent and brave and honorable. But she's yet to show any trace of the magic she'll need to protect her people.

To keep her secret and save her crown, Aurora's mother arranges for her to marry a dark and brooding Stormling prince from another kingdom. At first, the prince seems like the perfect solution to all her problems. He'll guarantee her spot as the next queen and be the champion her people need to remain safe. But the more secrets Aurora uncovers about him, the more a future with him frightens her. When she dons a disguise and sneaks out of the palace one night to spy on him, she stumbles upon a black market dealing in the very thing she lacks — storm magic. And the people selling it? They're not Stormlings. They're storm hunters.

Legend says that her ancestors first gained their magic by facing a storm and stealing part of its essence. And when a handsome young storm hunter reveals he was born without magic, but possesses it now, Aurora realizes there's a third option for her future besides ruin or marriage.

She might not have magic now, but she can steal it if she's brave enough.

Challenge a tempest. Survive it. And you become its master.

There was a hole in her chest, an awful, gaping hole that screamed like she wanted to. Like a cyclone, it seemed to suck up everything in its path until her knees were curled into her chest and her body hunched, and she just kept collapsing in and in and in. Suddenly unable to breathe, she clawed at the beaded fastenings that connected her headdress and necklace. One of her fingernails bent and splintered as she scrabbled for the hooks; when she could not find them, she took hold of the beaded cord and pulled until it broke, beads scattering across the stone floor around her.

The headdress tipped sideways, tugging painfully on her hair. Again and again, she pulled at the ties until her palms felt raw and beads littered the floor around her. The headdress began to sag, and she was nearly done, nearly free when someone stepped through the archway, and she froze.

Thank the skies. The dark-haired servant held an urn full of steaming water in her hands, and she stared in horror as if she had stumbled upon a monster rather than a crying girl. Nova had been Rora's closest friend before she cut herself off from everyone at her mother's command. Girls with secrets the size of Rora's could not have friends. Nova took a step forward, paused, then knelt down, her large brown eyes carefully blank.

"Should I call for your guards? The queen?" Nova asked.

Once upon a time, Nova had kept all her secrets. Now the two rarely even looked at each other in the eye when their paths crossed, and it was all Aurora's fault.

"Your Highness? What happened?"

Rora shook her head and returned to tugging at the headdress still tangled in her hair. She couldn't say the words aloud, couldn't let anyone see how much of a fool she was. Aurora had become accustomed to her shortcomings as a Stormling, as an heir. But she'd thought she had her mother's strength, tenacity, and intelligence. But maybe that was wishful thinking. Maybe she was altogether... inadequate.

All the years spent missing their friendship came rushing back, and she froze at the sound of her name. Not Princess. Not Your Highness. Aurora. But the moment she stopped moving, it all came crashing down on her. Her naïve plan to kiss him, to experience something real. She should have known that her future would hold only more lies. As if she knew anything about real life, real anything. She lived in this palace, protected and pampered and put away like a doll on a shelf, too fragile for anything but appearances. And it seemed that's all she would ever be.

Cassius wanted control of the city for himself. He thought he'd have to fool her to do it, but the moment the world found out that Rora had no magic, he'd become the ruler in truth, and she'd be the puppet at his side. He wouldn't have to feign interest in her then. He wouldn't need her at all.

She wound her arms about her legs and rested her forehead on her knees. Nova moved closer, and Rora sat still and silent as the girl worked to remove the headdress. Her old friend had grown into a beautiful young woman — flawless bronze skin, shiny black hair, stunning features. She'd recently begun assisting the royal seamstress in addition to her position as a maid. She probably had more friends than she could count. Aurora could not help imagining how different her life would be now fi she had never become heir.

The headdress finally gave way, and Nova slipped it off and laid it on the stone floor beside them.

"Tell me what happened."

Rora leaned back against the wall. It was cool against her abused scalp, and she muttered, "Nothing happened."

At least she had that much. She hadn't kissed that beast. But what she had done felt worse. She had hoped. And hope broke more hearts than any man ever could.

"Should I get someone? A friend?"

Rora let out a bleak, cold laugh. As if she had any of those. Softer, she said, "I don't want to see anyone. I just need this dress off. The makeup too. I need to breathe, and I can't do it through all this mess."

"I can do that. I came to help remove the headdress and gown. Stand up and we'll go to your room. Everything will be fine, Your Highness."

She didn't tell her old friend how wrong she was, not as she peeled the dress off her and unlaced the corset. Not as she wiped away the powder that was smudged and striped on Rora's face, thanks to falling tears. Another maid came in with more steaming water for a bath and Rora let them clean her up, wishing it was as easy to wipe away the last few hours.

She sat in the bath until the water grew cold and her skin shriveled like dying fruit. She had to face the facts. The Rage season was coming, as was this sham of a wedding. And she didn't know how to fight it any more than she knew how to stop a storm.

But she would not give Cassius any more opportunities to see her vulnerable. Nor was she giving up. If there were no other way, she would marry Cassius.

But she had six days. Wars had been won, empires toppled, and cities leveled in less time. If there was a way out of this, Rora would find it.

Cora Carmack is a twenty-something New York Times bestselling author who likes to write about twenty-something characters. She's done a multitude of things in her life - boring jobs (like working retail), Fun jobs (like working in a theatre), stressful jobs (like teaching), and dream jobs (like writing). She now splits her time between Austin, TX and New York City and spends her days writing, traveling, and spending way too much time on the internet. In her books, you can expect to find humor, heart, and a whole lot of awkward. Because let's face it... awkward people need love, too.

Set beneath the dazzling lights of Las Vegas comes a brand new, red-hot series of standalone novels from the snarky, sexy mind of Emma Hart.

Coming July 18th, SIN, book one, is a super-sexy, rivals-to-lovers romance filled with a dose of heartbreak, sexual tension, and a love story you won't be able to resist.

Get ready for your new obsession.

Find out more about the series
★ HERE ★ 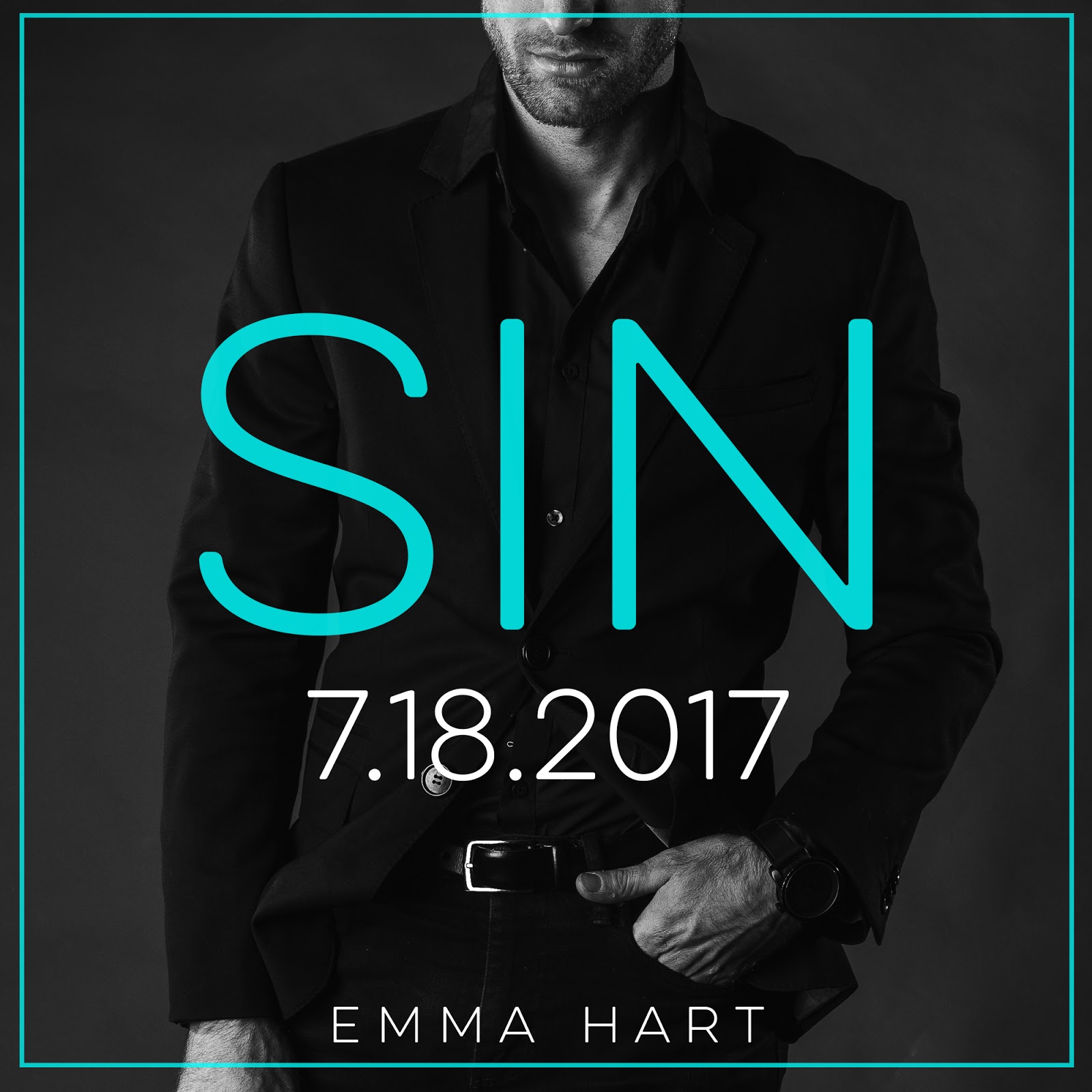 ♡ Hottie of The Day ♡ Tom Hiddleston