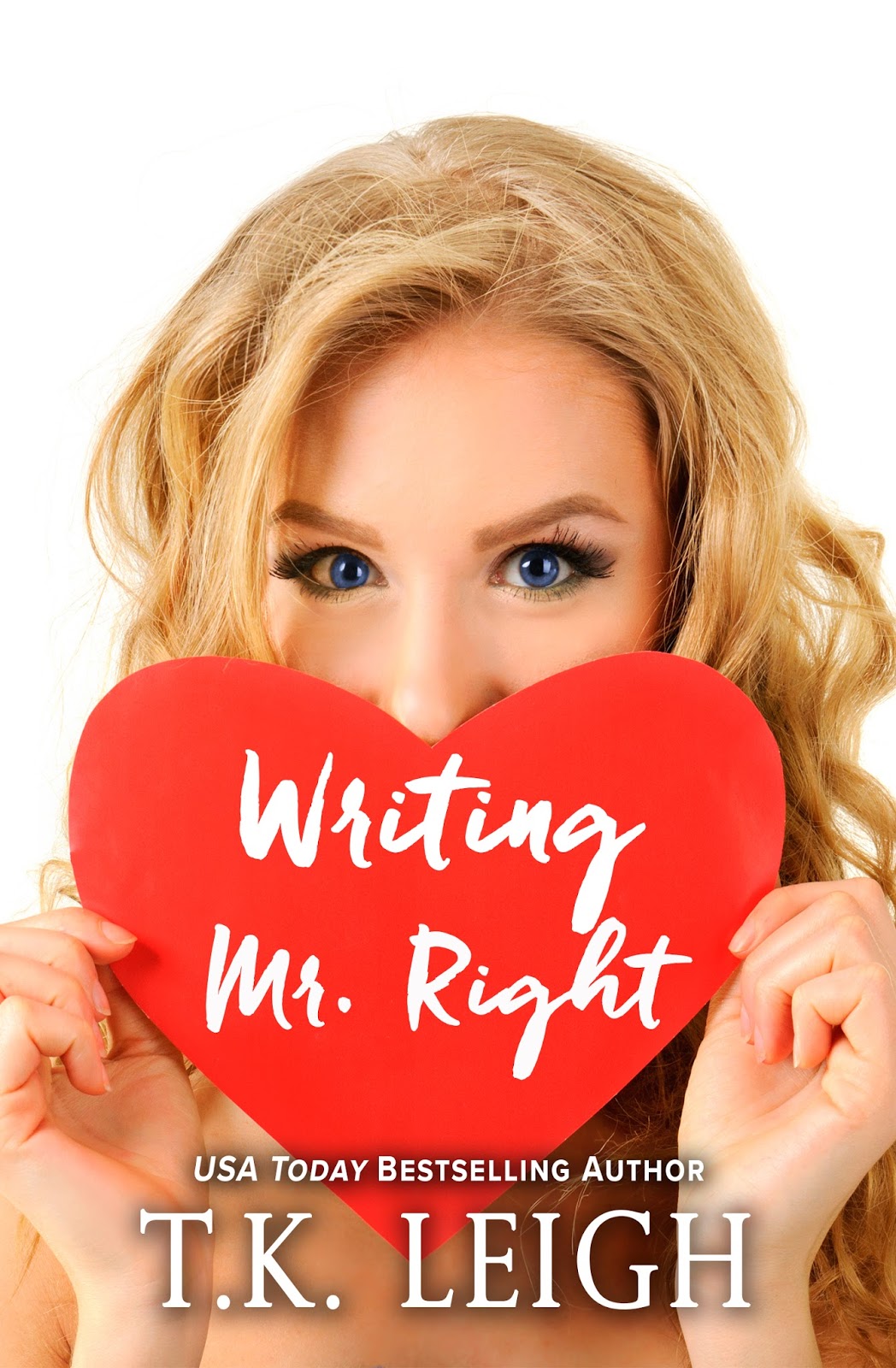 My name is Molly Brinks, but most people know me as Vivienne Foxx, bestselling author of chance meetings, stolen glances, and the much-needed happily ever after. My addictions include coffee, home improvement television, and the occasional pint of ice cream. The love of my life is an eighty-pound labrador retriever named Pee Wee. At the age of twenty-nine-plus-one, I am at the top of my game... professionally. My personal life is a completely different story, one best left untold. Success has its sacrifices and I've been more than happy to put my search for Prince Charming on the back burner while I create fictitious tales of the naïve virgin, the broken girl with a torrid past, and the strong-willed student finding their own Mr. Right... Until one hell of a case of writer's block and a tight deadline set by my publisher forces me outside my cozy downtown Boston apartment in search of inspiration.

Armed with an account on every dating website out there, I devise a plan. Meet some nice, professional men. Go on a few dates. Hope one of them has the spark I need to finish my book. Then walk away.

But plans are meant to be broken.

My name is Molly Brinks, and this is my story about Writing Mr. Right. 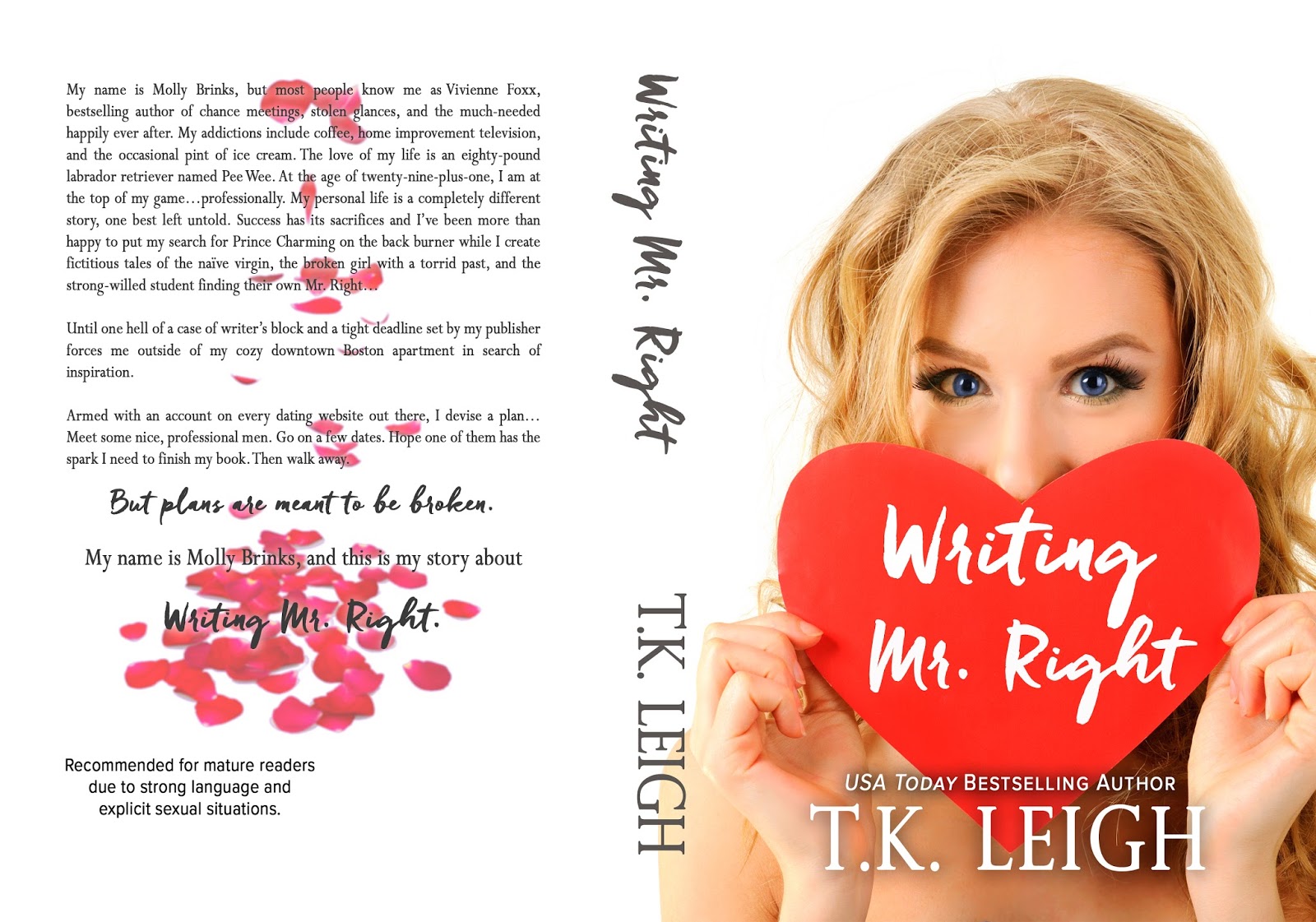 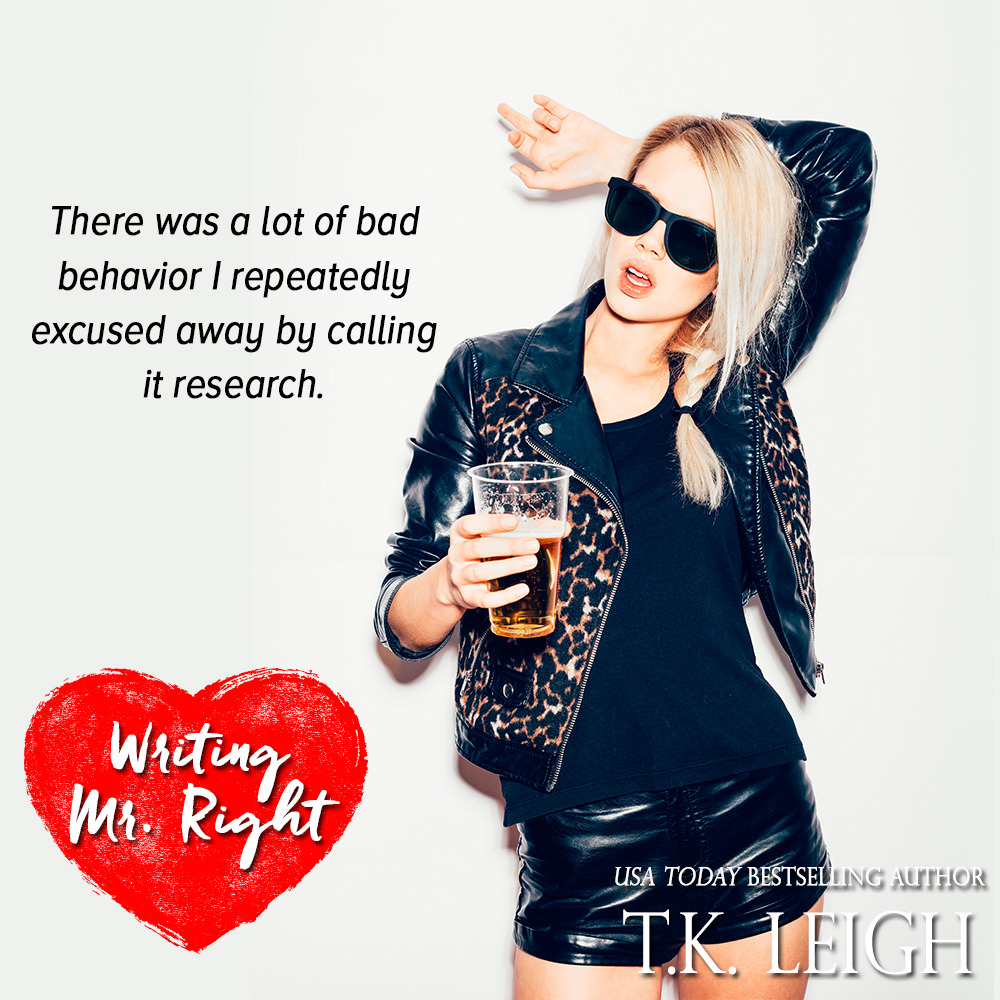 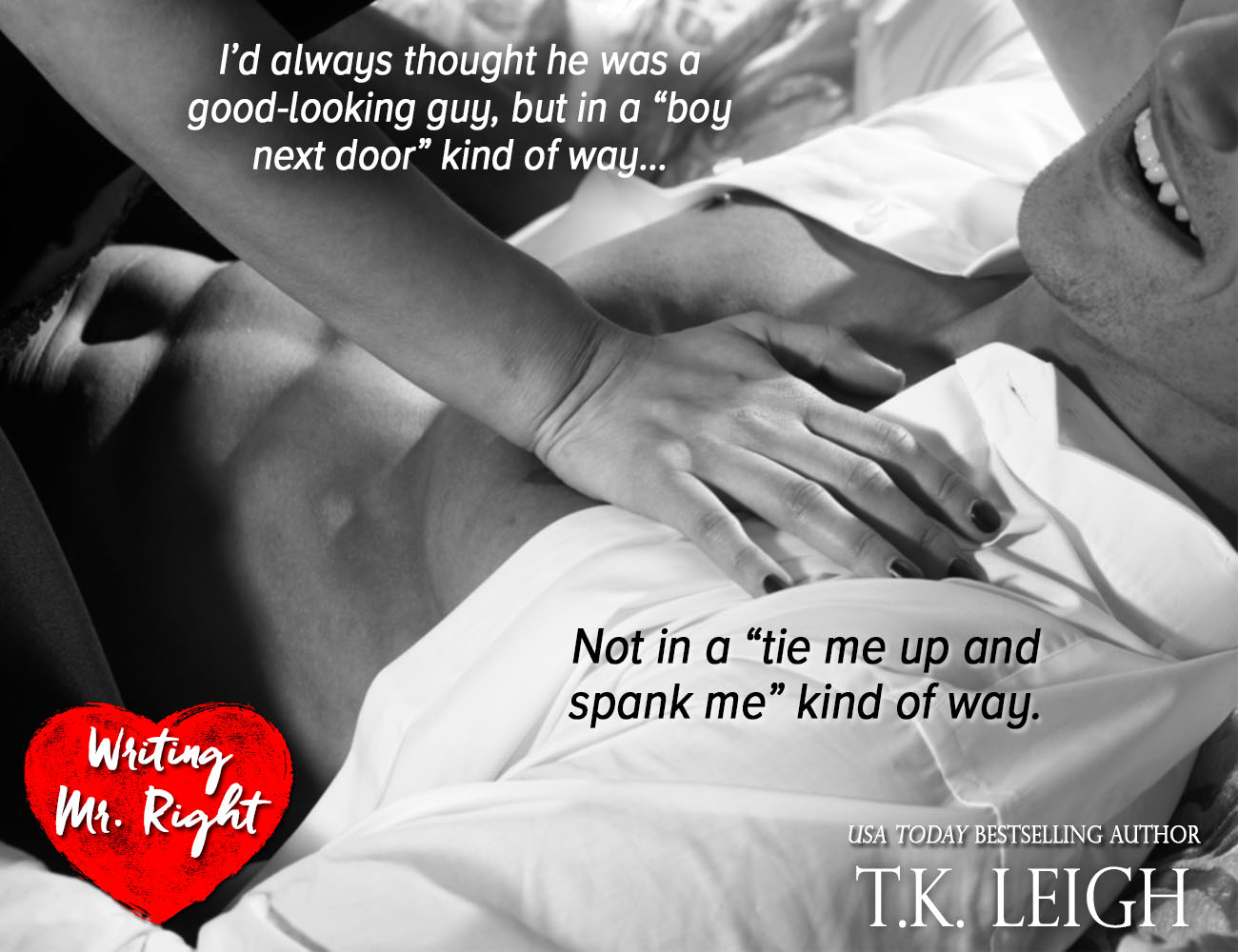 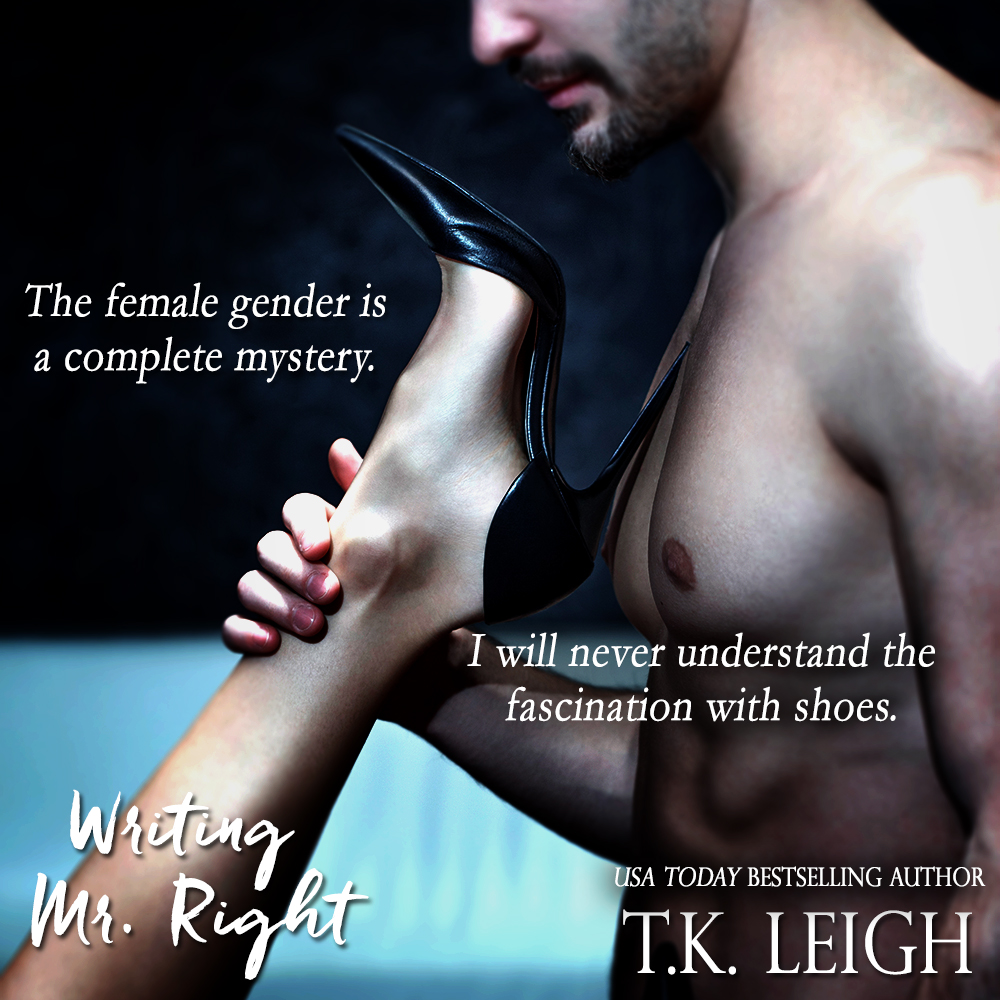 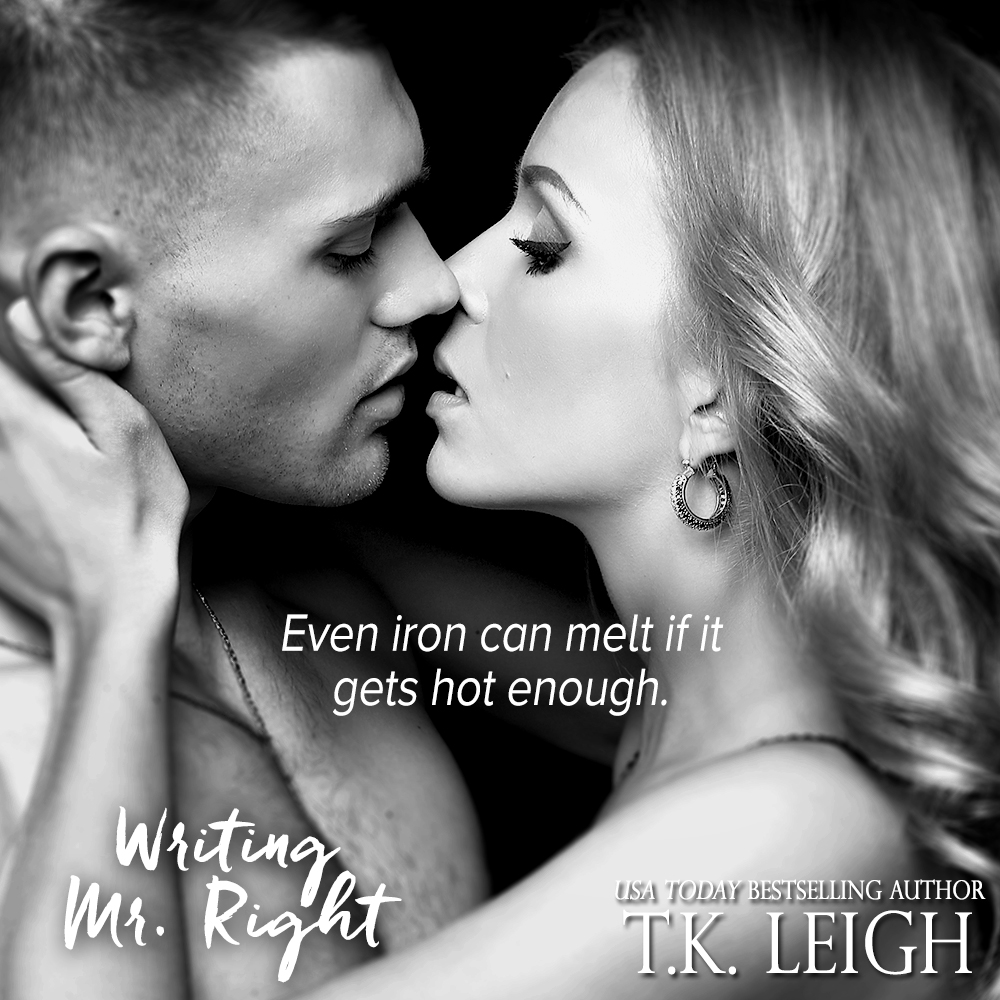 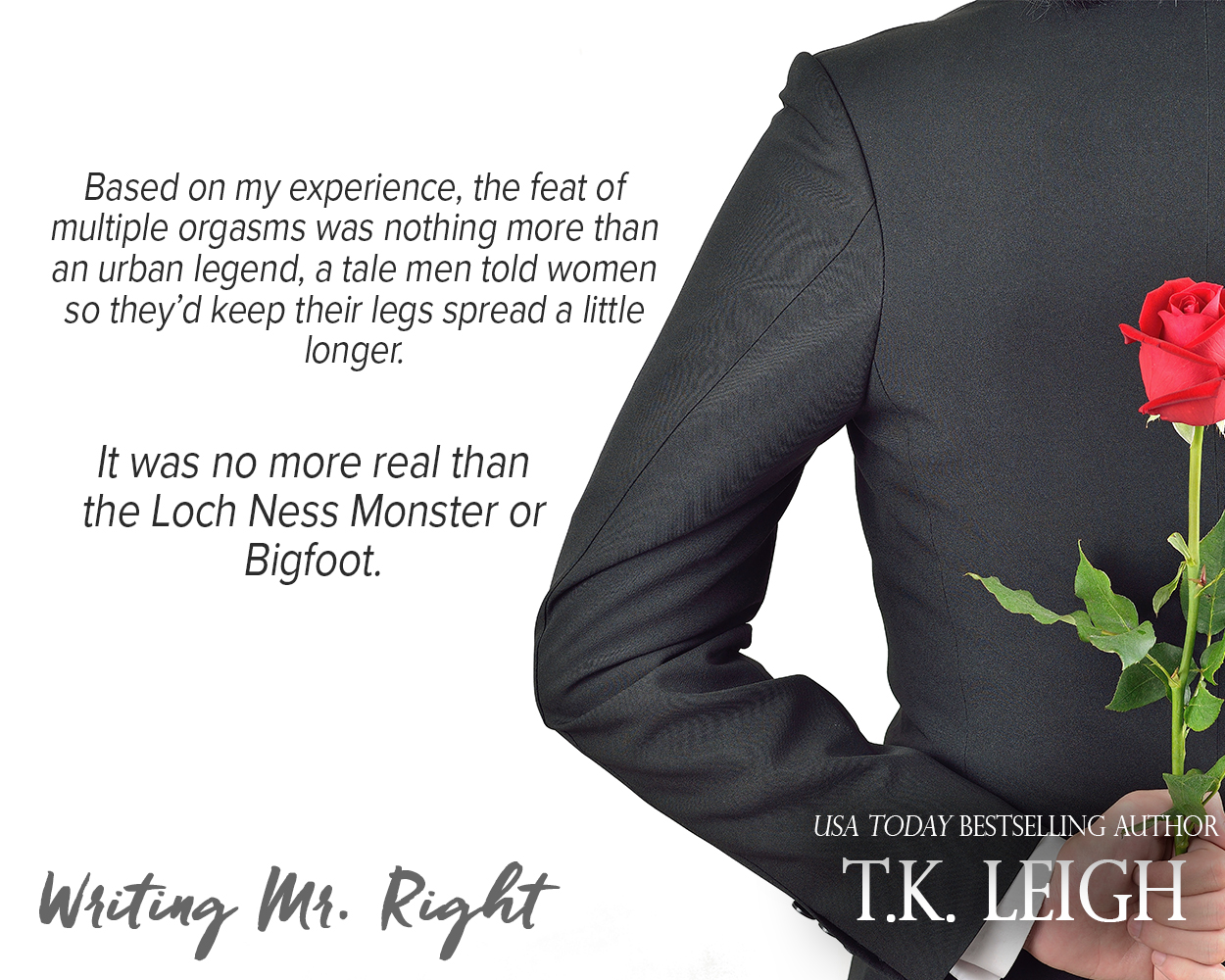 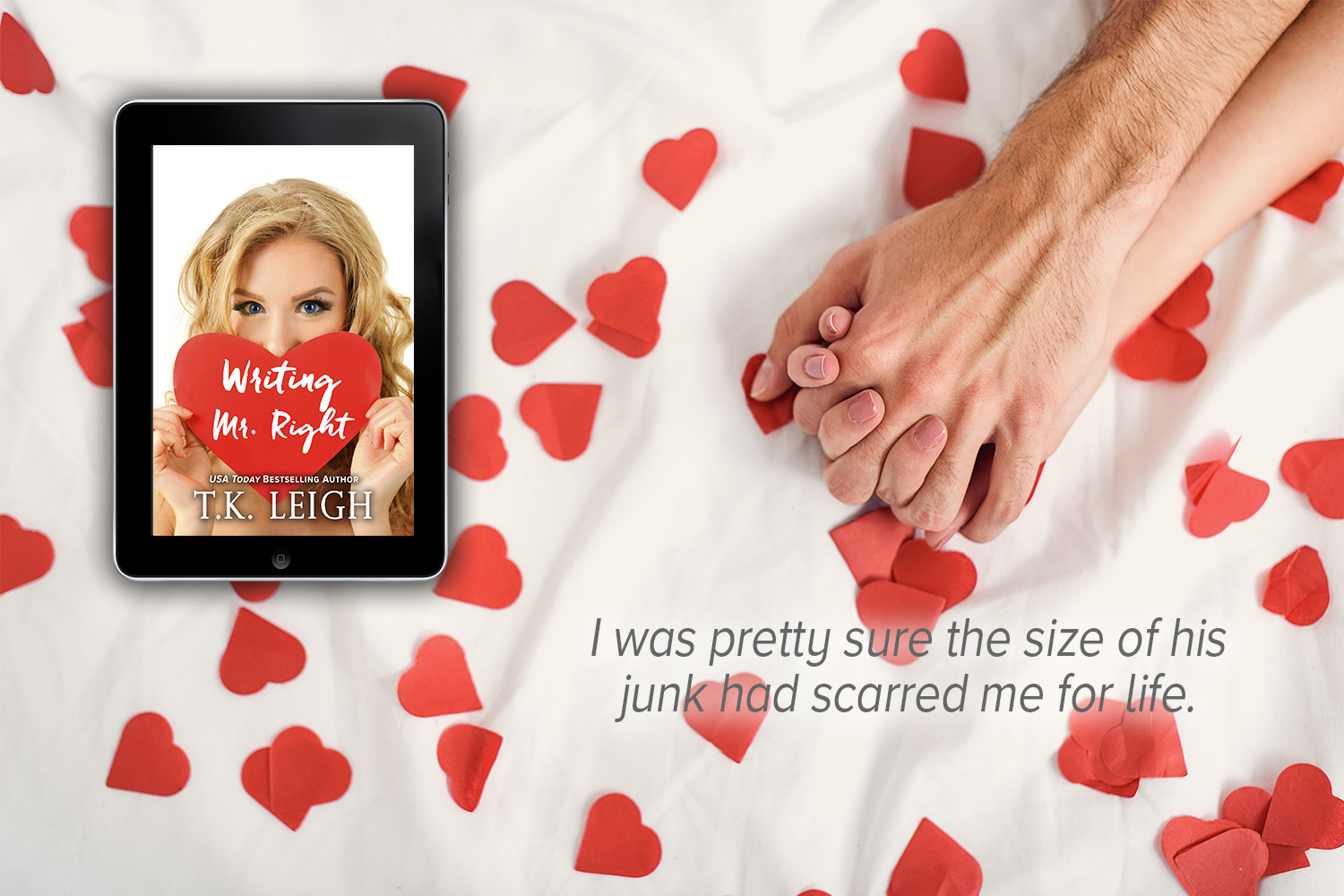 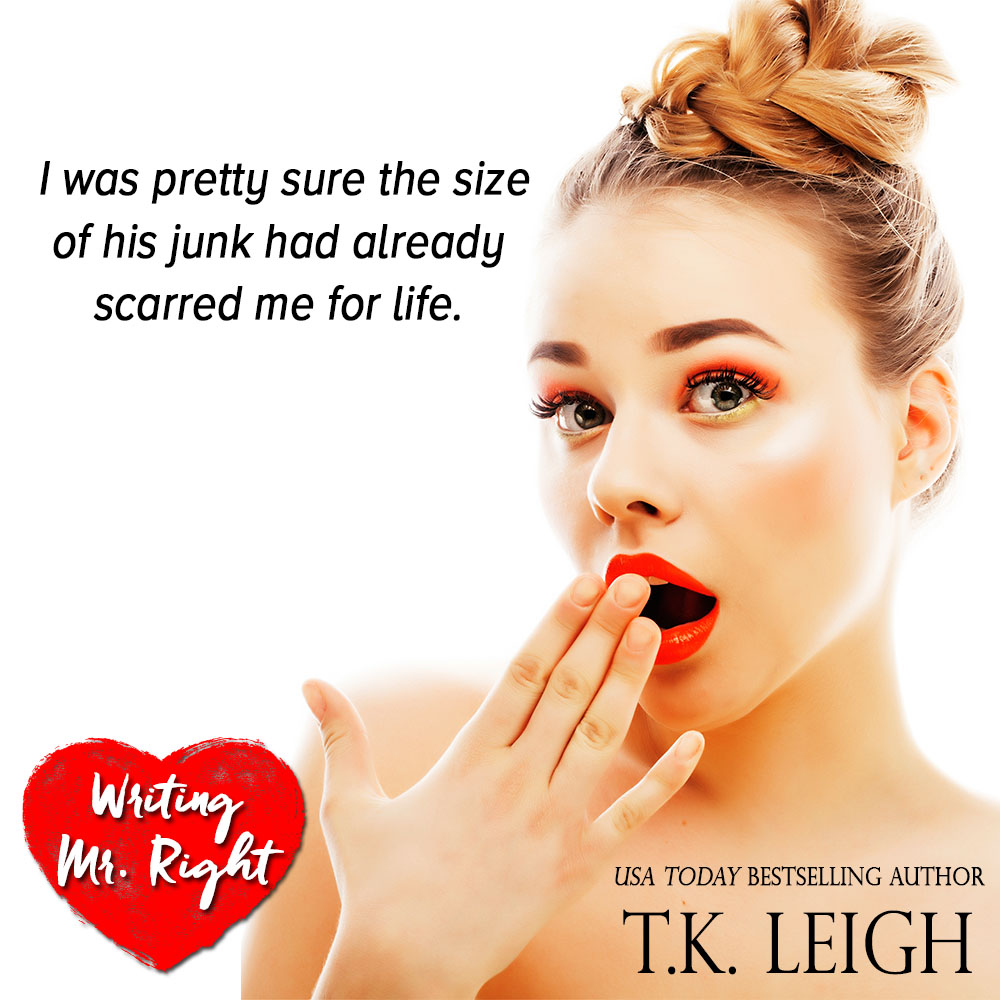 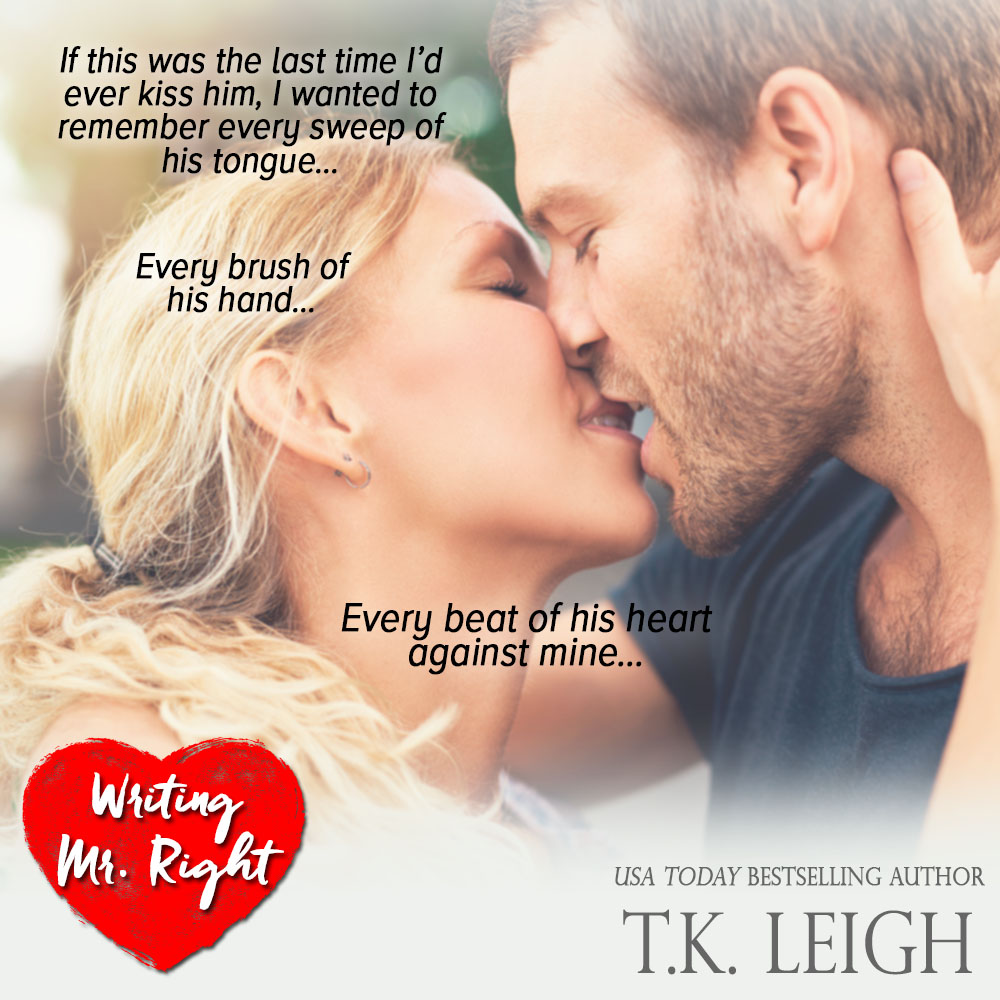 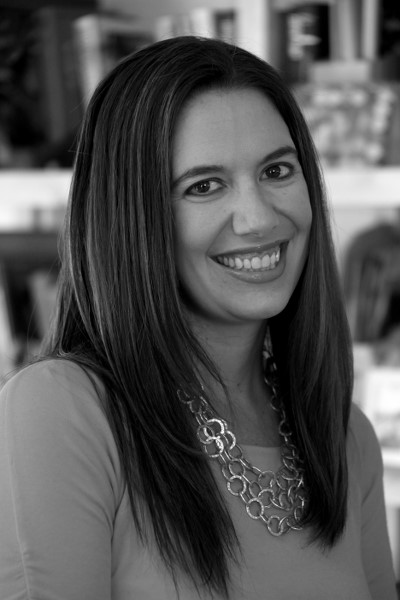 ♡ Hottie of The Day ♡ Andrea Marcaccini