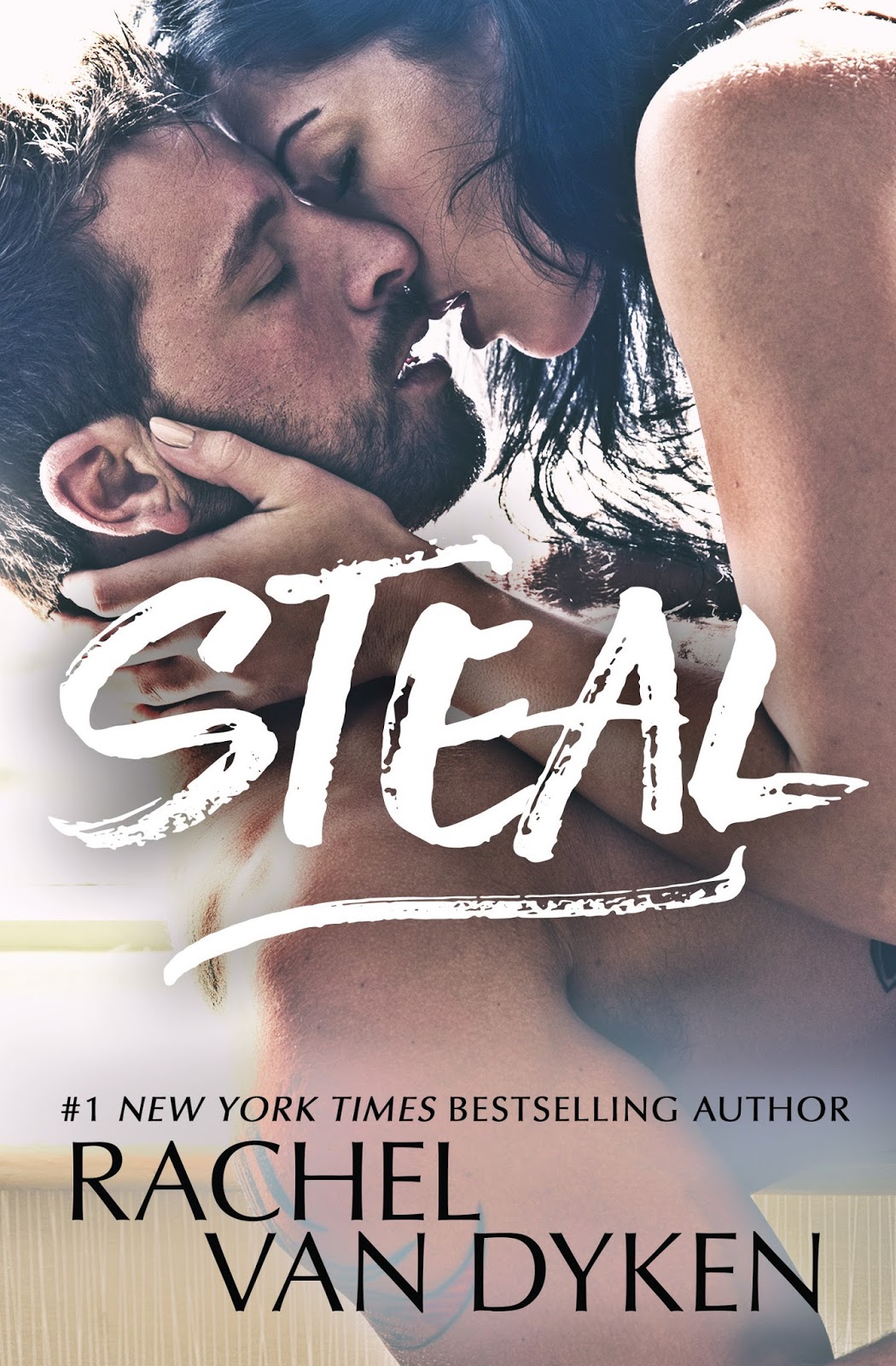 I didn't think it could get any worse than having to babysit a bunch of spoiled musicians on set — keeping them out of trouble is a cakewalk compared to seeing my ex every day.

Seaside, Oregon isn't big enough for the both of us.

She hates me.
I loathe her.
The plan was simple — stay the hell away and make sure she gets to set on time.
What I didn't expect was to be faced with our past in front of an audience — and be forced to face it again.
It's torture.
The way she looks at me.
The way I try to look through her.
Words left unsaid.
The lingering aftermath still as powerful as ever.
I feed the chasm between us, for fear that she'll make me feel again — and steal the last shred of heart I have left.
We have everything but each other.

It's not enough.
Not when you've lost love.
And replaced it with the only thing left — hate. 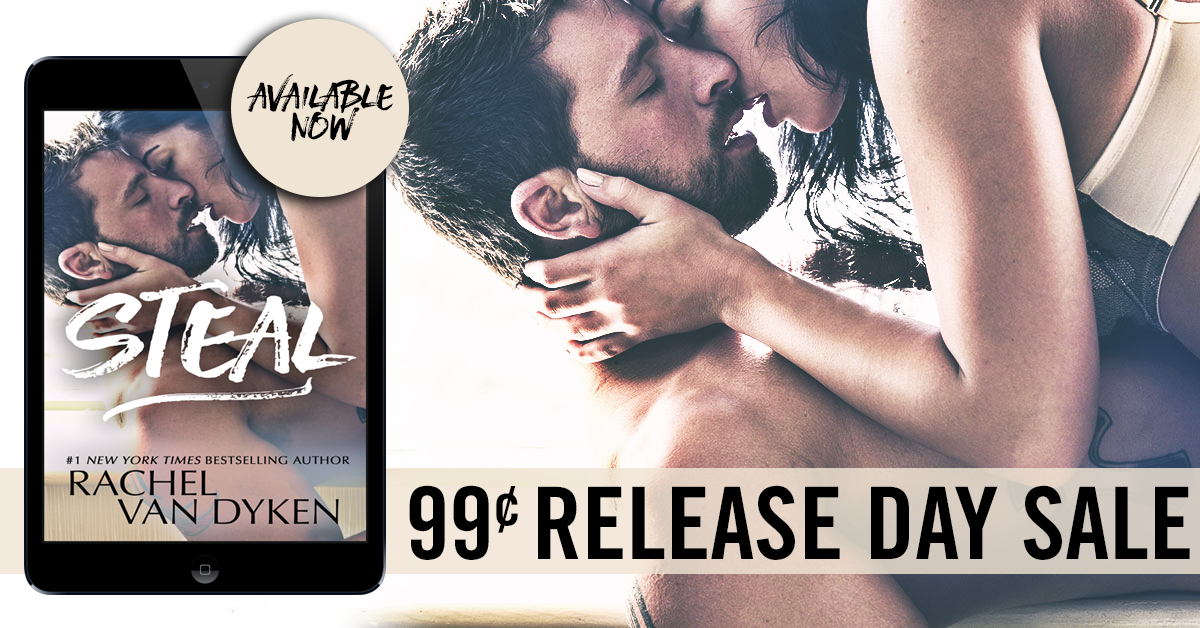 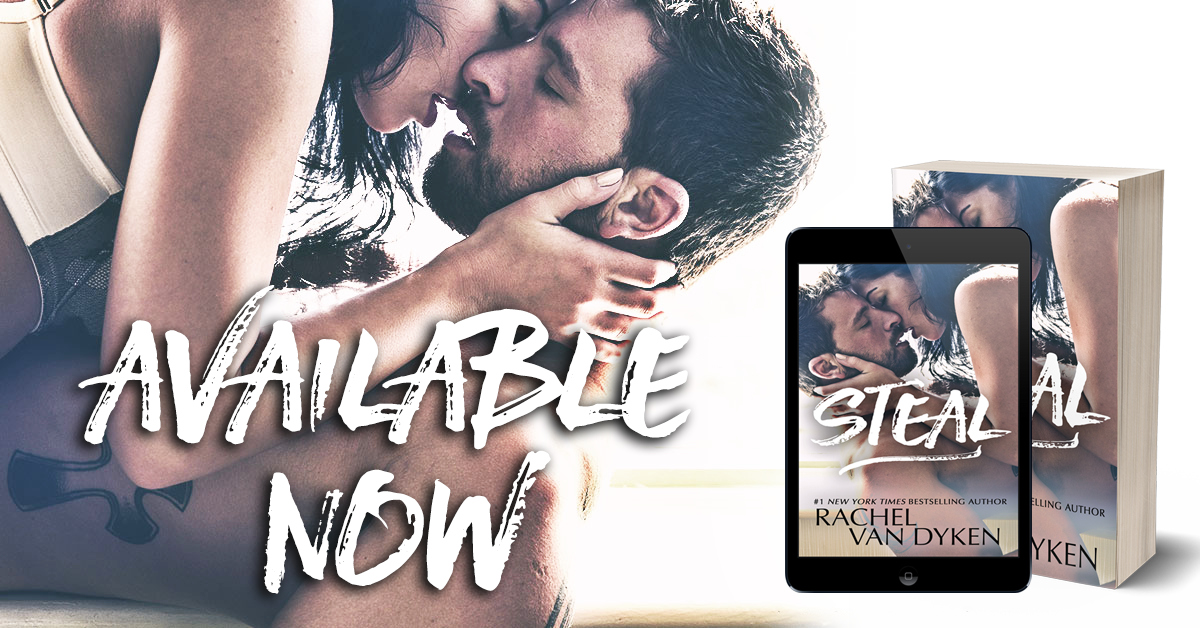 By way of my agent.

After his pep talk where I imagined kissing him about a million times before he gave me a pat on my shoulder and helped me to my feet, he walked me back to set and watched each scene.

When I was done and Lincoln asked if I wanted to go out with the rest of the cast for drinks, Will stepped in. "She can't."

Did I call him a babysitter earlier?

One that oozed sexuality with a swagger that refused to go away every time he walked in any direction. Hell, the guy was going to be eighty years old and still turning heads when he walked into restaurants.

"I should have gone," I said once Lincoln walked off with Dani and Jay. "It's good for the cast to bond."

"He's your brother. You've had your time." Will shrugged.

I clenched my teeth and followed him to the parking lot, but instead of going to his shiny car, he walked right past it.

Shit, he was going to make me walk back to the beach house again, wasn't he?

"Come on," he called over his shoulder. "Keep up."

"You're twice my size!" I yelled in a struggle to keep up with him in the flip-flops I'd packed into my bag that morning. "Hey, wait up!"

If anything the bastard picked up his pace until he reached the sidewalk then stopped.

My flip-flop got stuck on the sidewalk sending me into his arms. I braced myself on both of his biceps. My fingers tingled with the need to squeeze and swoon into his embrace.

Instead, I shoved away and crossed my arms. "So? What now?"

He licked his lips, drawing my attention to his mouth. I licked mine in response. Like an idiot.

"You did good today, Ang." He held out his hand.

I narrowed my eyes. "Is this a trick?"

"No." He smirked. "This is a hand. You take it in yours, see?" He demonstrated by lacing our fingers together. A shiver erupted down my right arm, goose bumps popped up.

Until he held my hand.

"Dinner." He squeezed my hand and let it fall against my side before he nodded to the busy main street of Seaside where families ran back and forth between ice cream and taffy shops like sugar addicts. "It's the least I can do."

He grinned. "For actually not sucking today."

I smacked him in the shoulder. It was a kneejerk reaction. He laughed harder and rubbed the spot.

"I see you still know how to hit pretty hard."

"And you're still a sarcastic ass," I said sweetly.

"Always will be." He winked.

My diaphragm refused to work.

Why did he have to remind me how easy it had been between us? Because in a life full of harsh realities — he'd always made me realize one thing about love.

In the beginning, it should be easy.

Like sucking the sweet salty air through my teeth and exhaling in the same breath.

Love was as simple as the air surrounding us.

And between us, it had been more than natural; it had been effortless. Love shouldn't start out hard, the struggles happen once you're together long enough to realize that the other person isn't perfect, and the anger comes when you blame them for not living up to expectations.

I knew it well.

Because it had been easy.

Until it was so hard that I bailed. 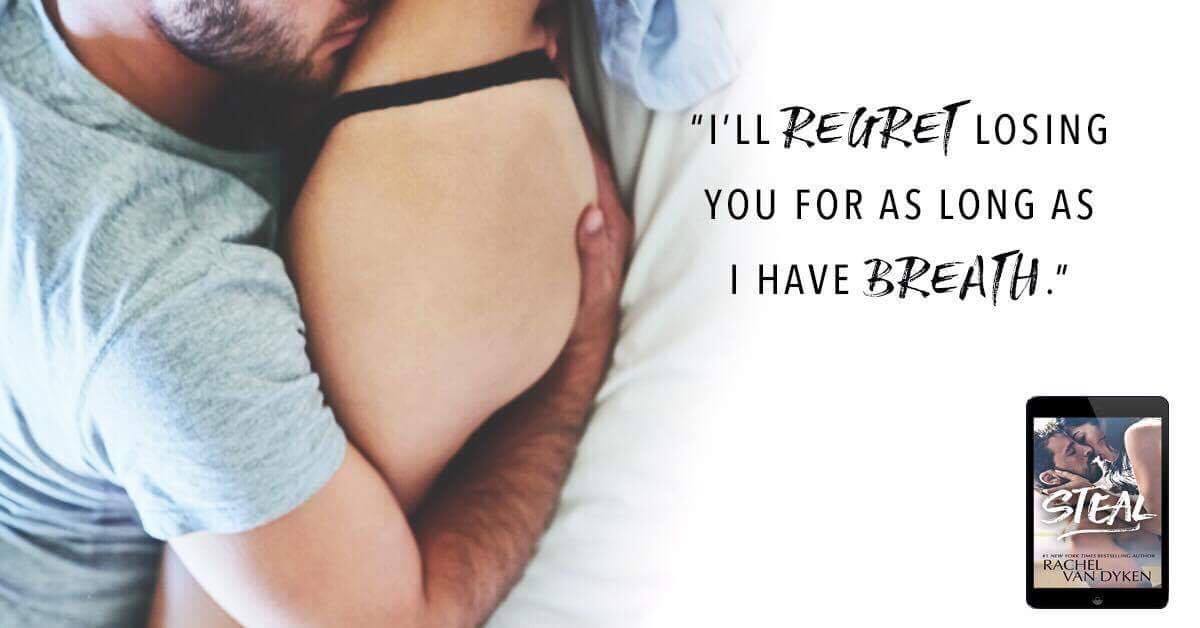 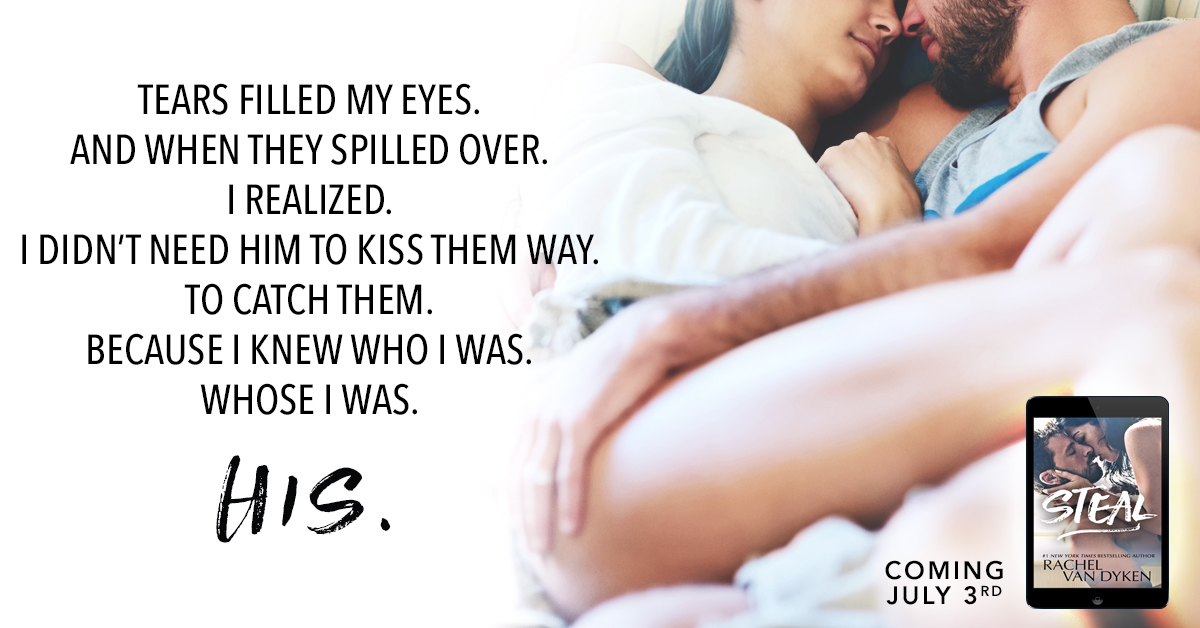 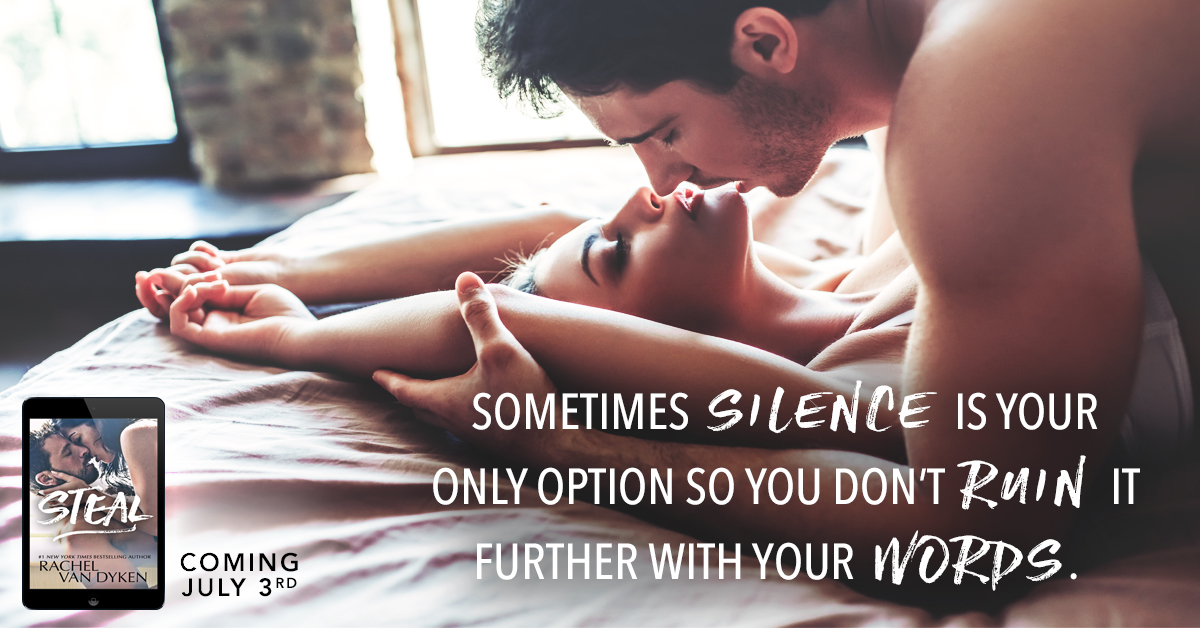 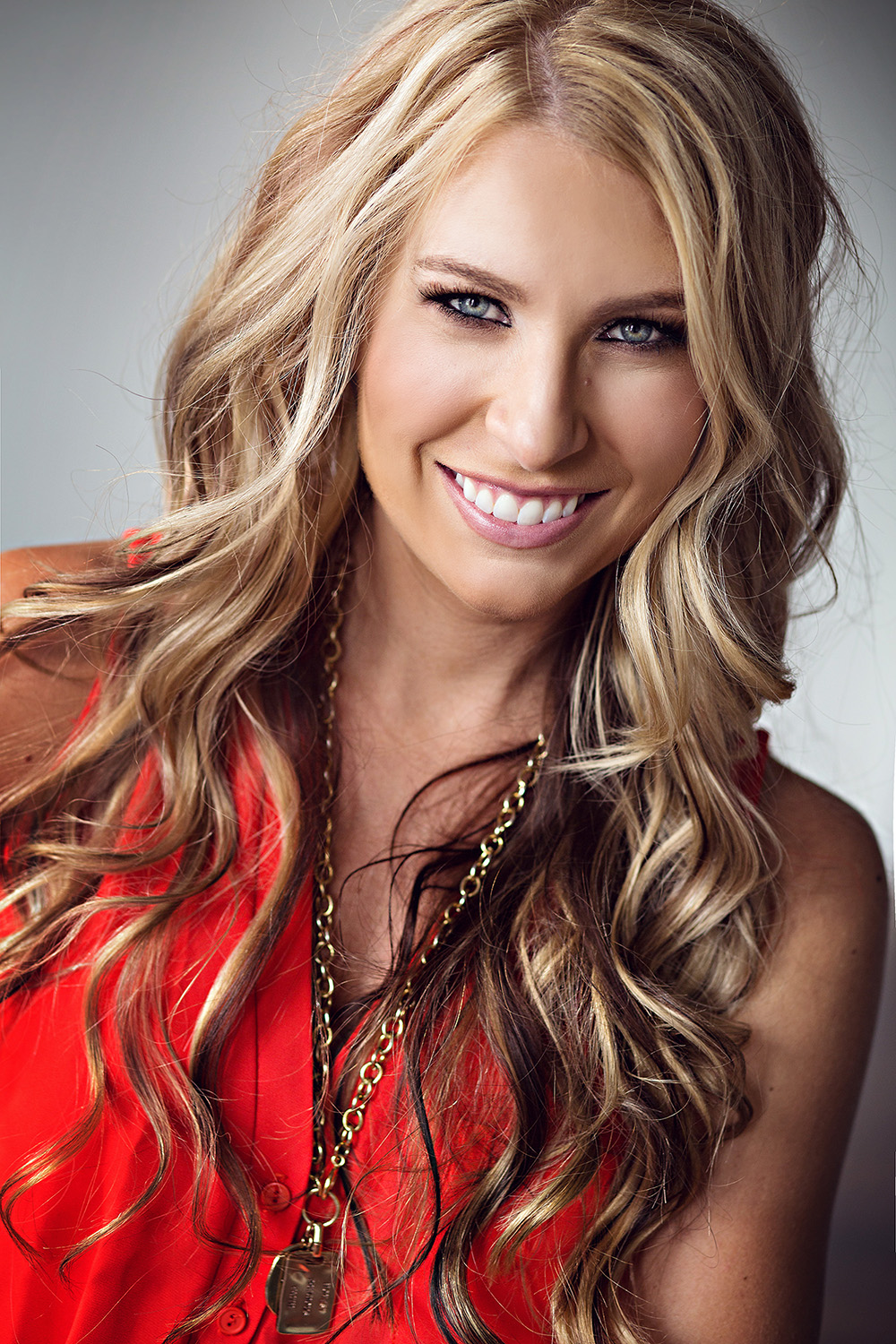 She keeps her home in Idaho with her Husband, adorable son, and two snoring boxers! She loves to hear from readers!

You can connect with her on Facebook or join her fan group Rachel's New Rockin Readers. And make sure to check out her website.

♡ Hottie of The Day ♡ Brodie Beaudry