J.C. Emery has a brand new standalone and we are excited to bring you the cover today!.

RISE will be releasing October 24!

Growing up a mafia brat, a girl gets used to a few things. Money, status, and power all come with the territory, but feeling protected is supposed to be paramount. After the Mancuso Crime Family is hit by the feds, safe is the last thing Adriana Thomas feels. Her step-father's power is gone, and along with it, so is his money. Adriana's privileged life falls to pieces.

Until the principe returns and seizes control.

When the new boss names Leo Scavo his underboss, Adriana sees a way to save her family from a debt they can't pay — by offering herself up as payment. She knows Leo's not above buying a wife and she'll do everything possible to prove her usefulness to him.

The only problem is that Leo likes his women submissive, and compliant, neither of which Adriana is. But they're stuck together now, whether they like it or not.

Rise is the first book in the Mancuso Crime Family series and is a spin-off, taking place after the Bayonet Scars series ends.

Christina Emery is the real-life alter-ego of dark contemporary romance author, JC Emery. While JC geeks out researching blood splatter patterns and assault rifles, Christina is a die-heard romantic who gets choked up while watching commercials, but sshhh - that's a secret. Still searching for her very own hero, Christina spends her time creating men she wishes were real and heroines she envies. A Northern California native, Christina has an impressive collection of flip flops, but shelves them in the winter so she can build as many snowmen as possible from her home in Southwestern Illinois. Christina is the author of the Men with Badges series - standalone contemporary romances about sexy lawmen who know what they want and go after it. 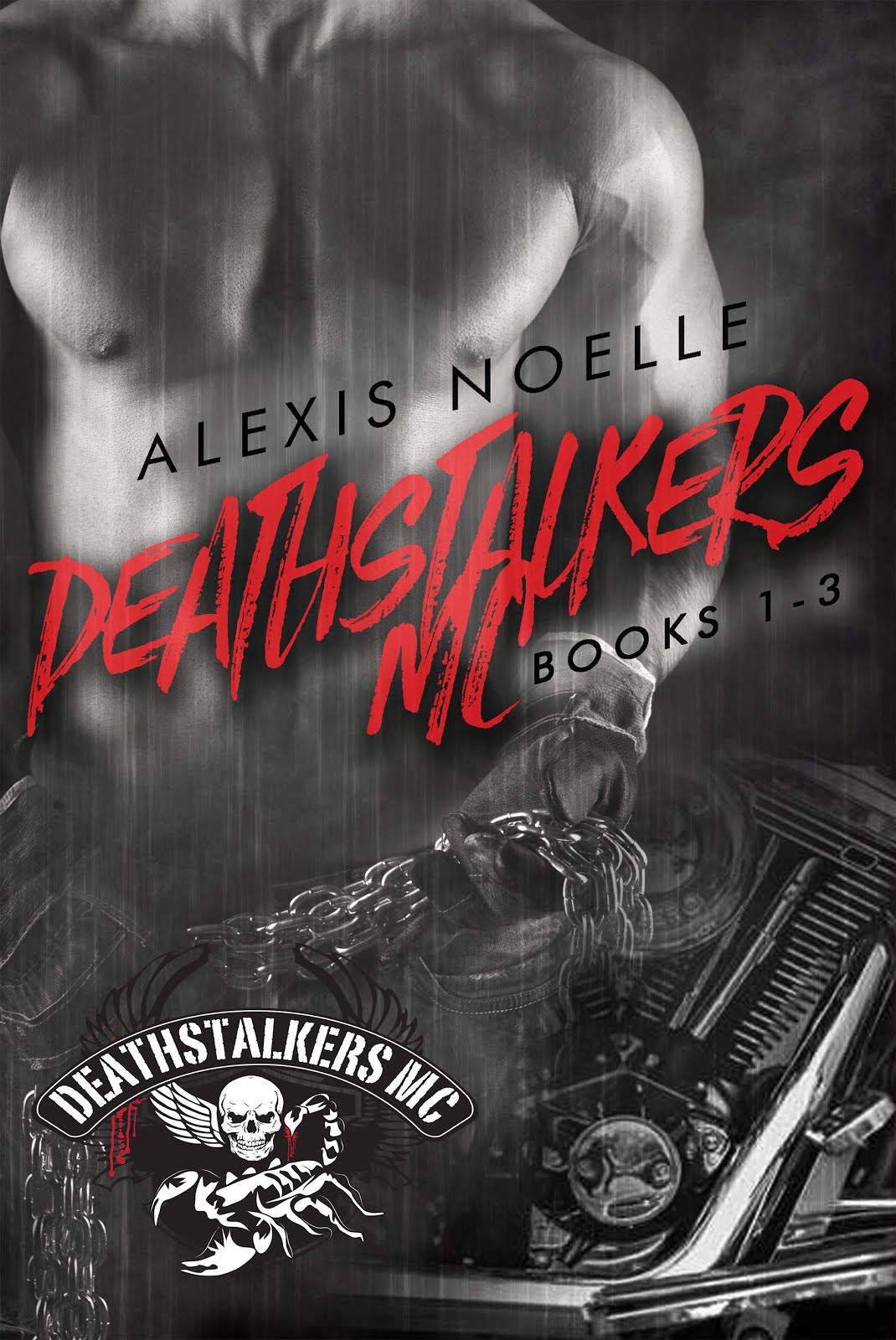 How hot can you handle it?

They are bikers.
They are rough, rugged, and raunchy.

The men of the Deathstalker MC Club are also loyal to the core. They stand by their club without question or fear, and when it comes to their women, there's no holding them back.
They love fiercely and ferociously.
These men play for keeps, getting what they want when they want it.

No excuses.
No exceptions.
No turning back.

So hop on and take a ride on the wild side - if you dare. 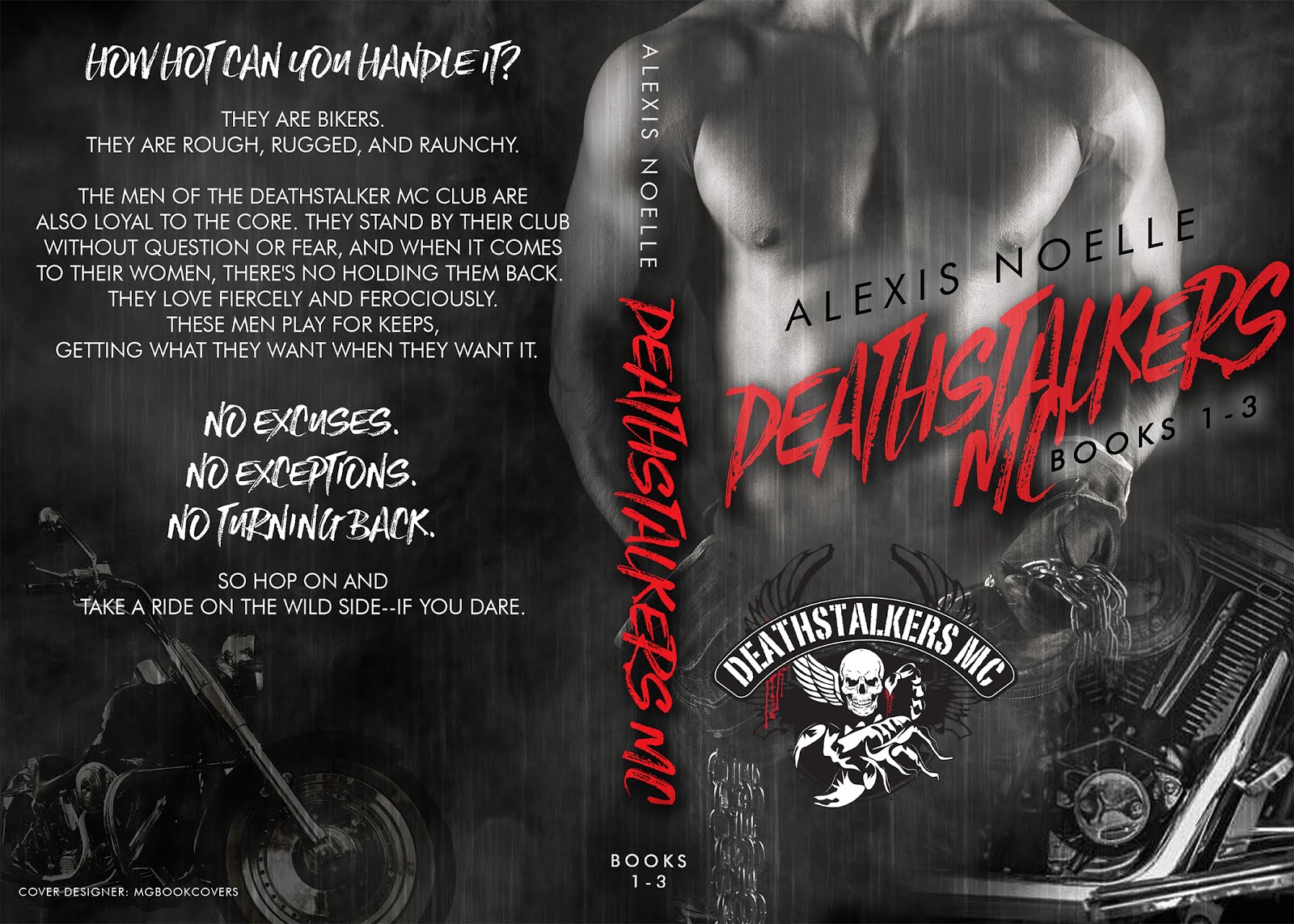 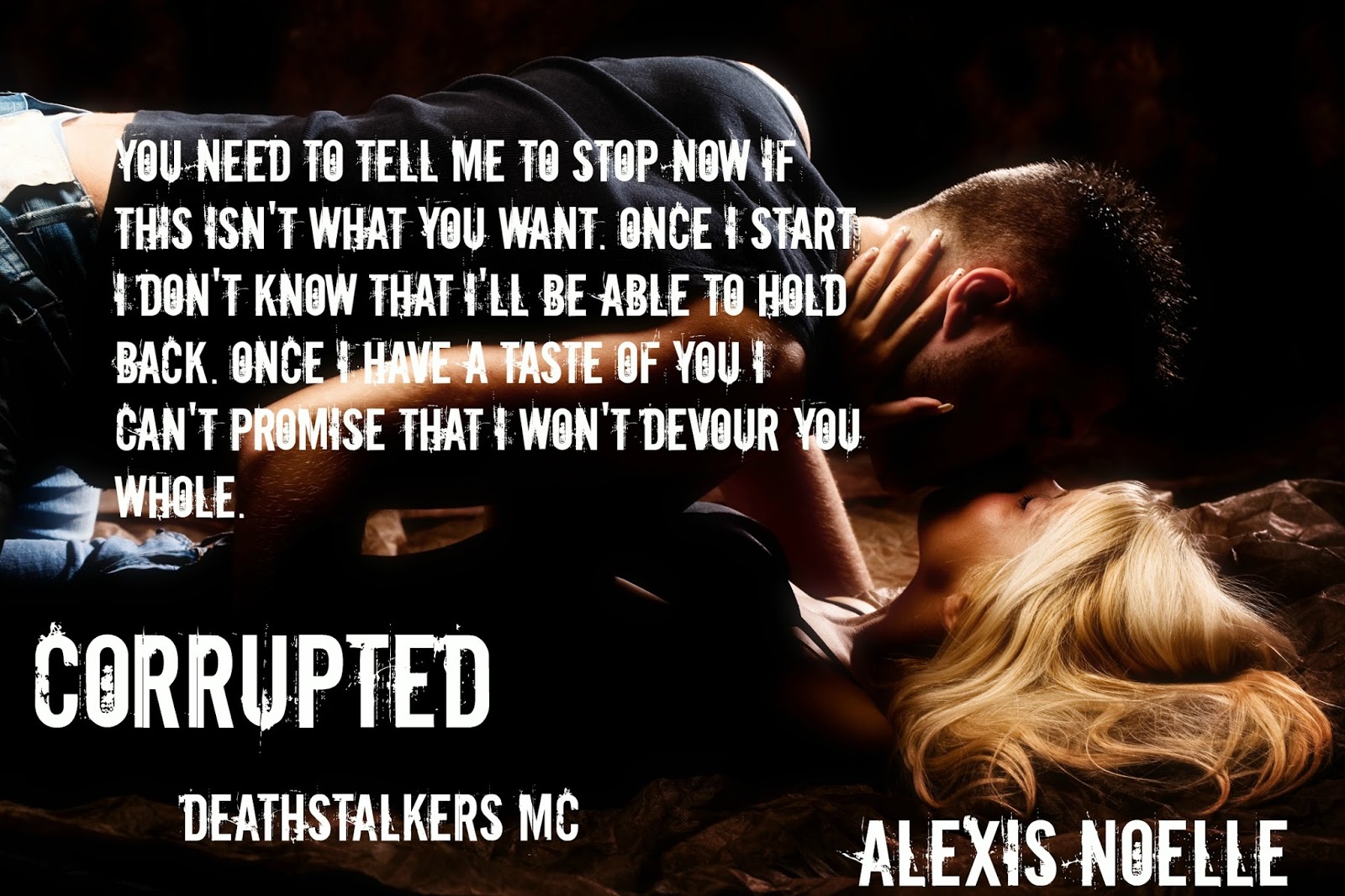 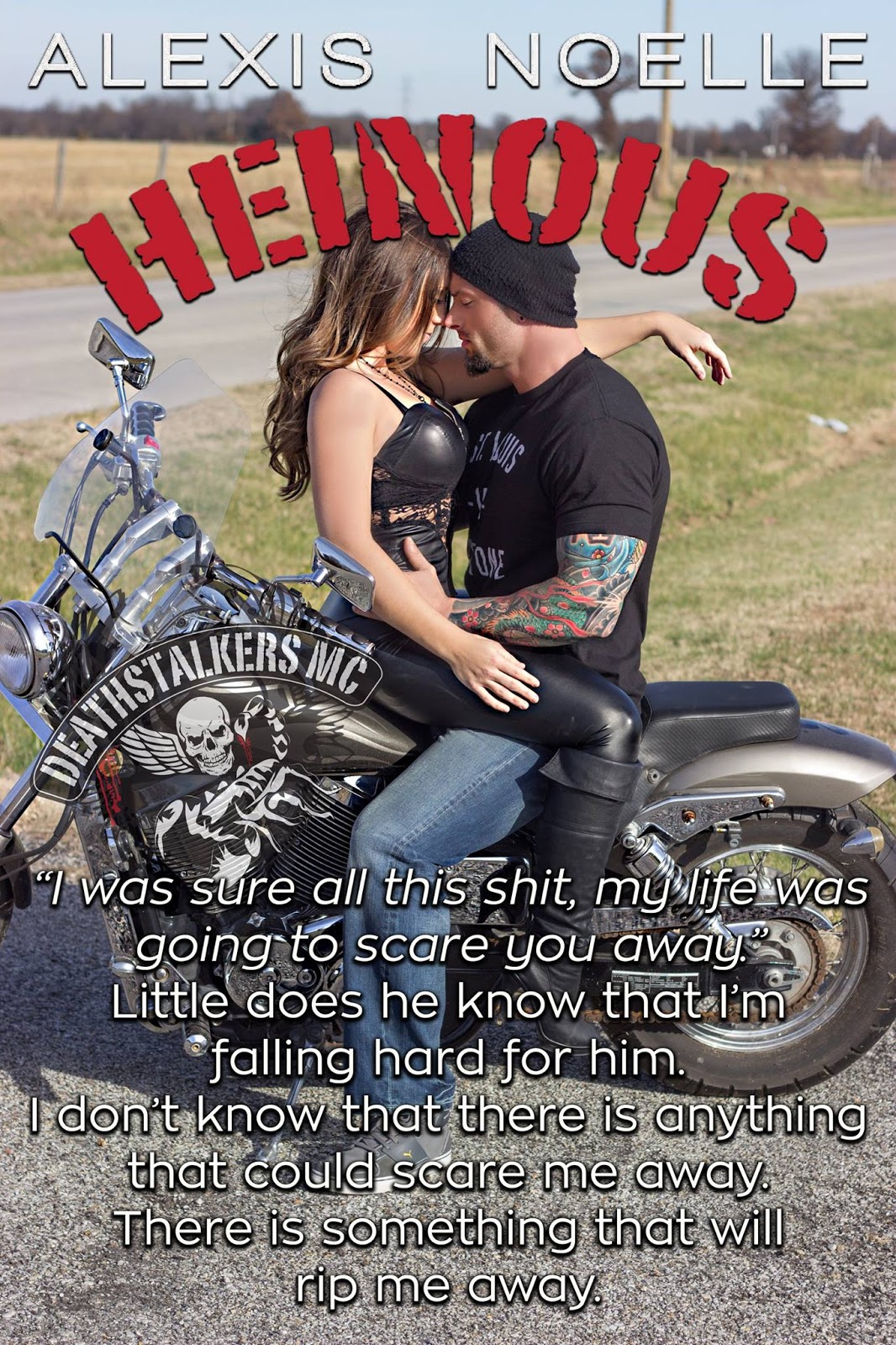 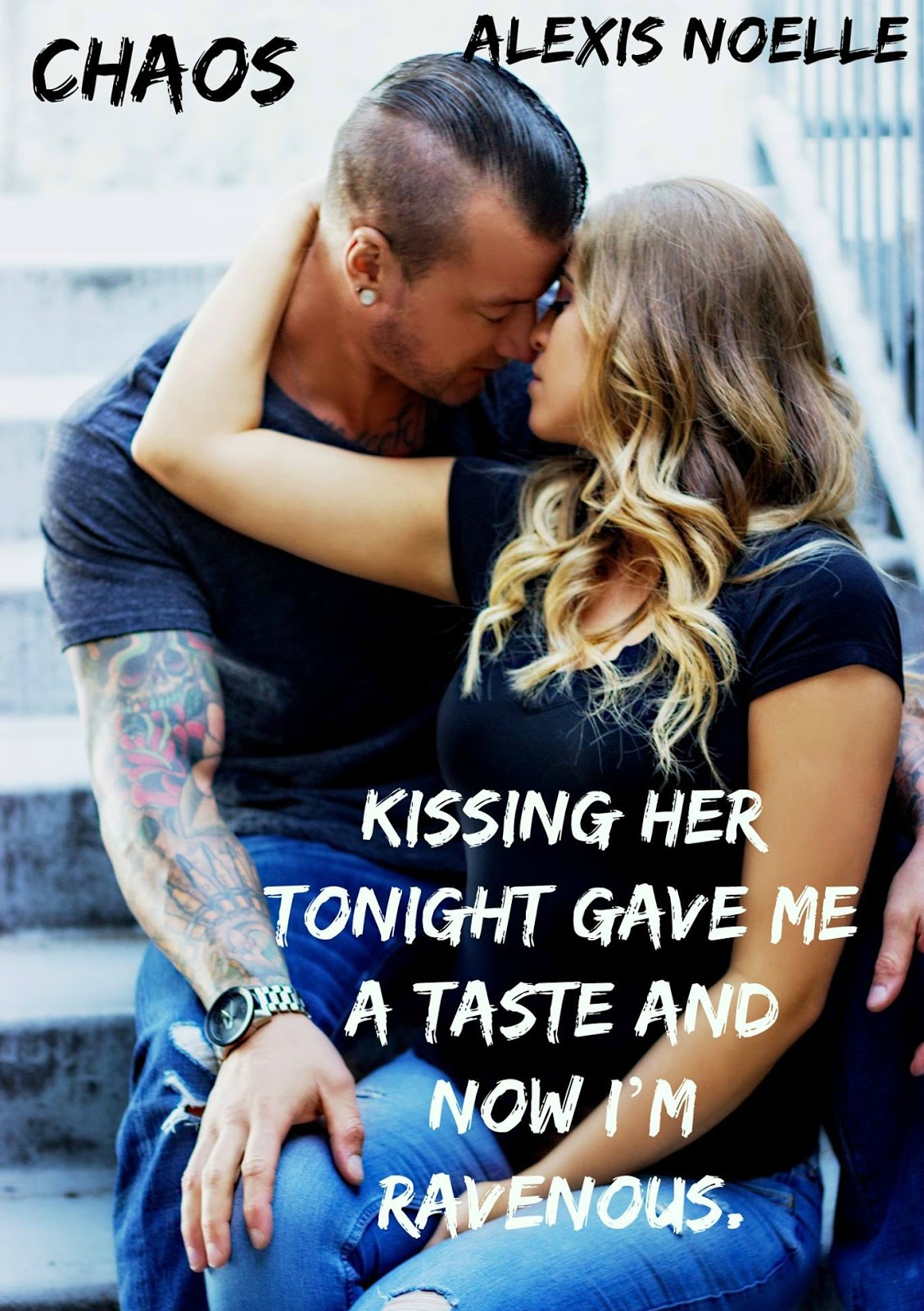 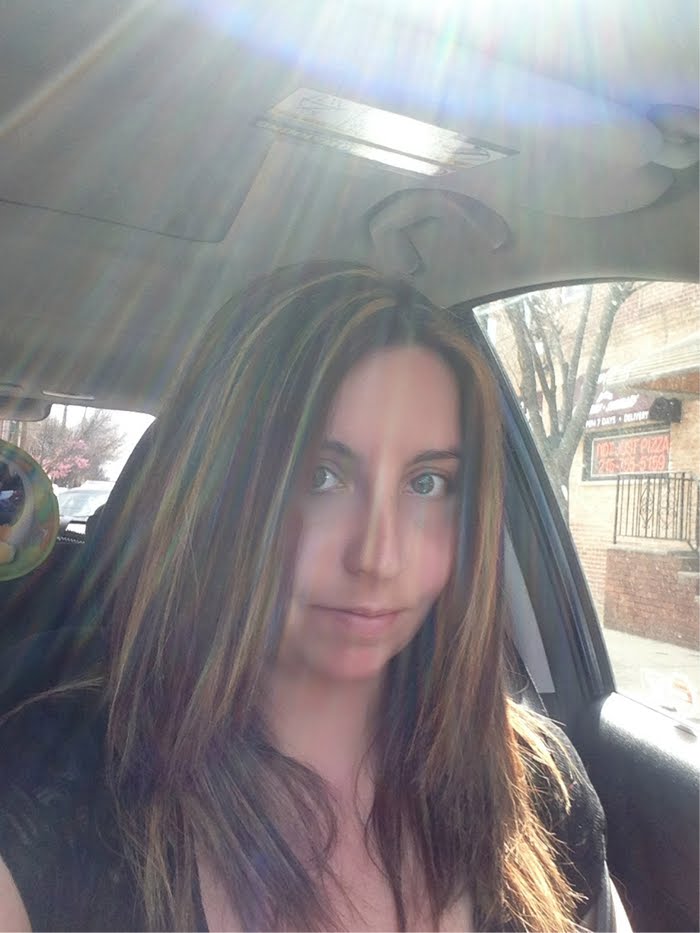 ♡ Hottie of The Day ♡ Charlie Winzar 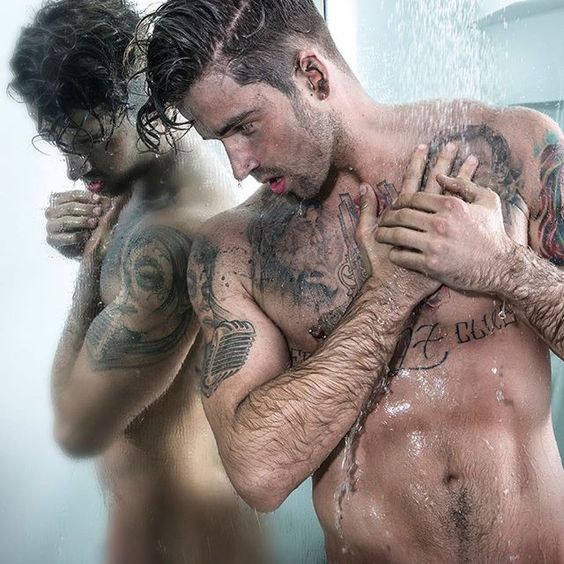