When she decided to rent the in-law room attached to her house, Nurse Bridget Valentine never expected her new tenant to be Doctor Simon Hogue. The same doctor who treated her when she went to the ER due to a very awkward accident and also the new doctor at the hospital she works at.
The attraction between Bridget and Simon is immediate, but both know that nothing can come out from it. Right? He's leaving soon to go back to England and he's not into relationships. She is a single mom, a widower, and wishes to find someone that loves and wants her and her son. So, they can't give in to their lust. Right? Will the friendship they built become something more?

I loved Dear Bridget, I Want You! This friends-to-lovers romance is funny, sexy, and sweet, with the right amount of emotions, drama, and an unbelievable twist. I loved every second of Simon and Bridget's story and I couldn't stop reading. The chemistry between them is off the charts and their banter is hilarious.
I really loved how Simon and Bridget met - it was awesome and made me laugh out loud - and the epilogue. I also enjoyed that their story was told from Simon's and Bridget's POVs.

Bridget Valentine is a 34 year old single mother and a nurse. She lost her husband two years ago and works hard to raise her son alone. She's very sweet, gentle, and funny. She is afraid to fall for Simon, not only because of the chance of hurting herself, but also because of her son.
Simon Hogue is a young British doctor in his last year of medical residency. He's a playboy with a dirty mouth that never thought about falling in love. When he meets Bridget and her son, he begins questioning his future.

Vi Keeland and Penelope Ward did an outstanding job with Dear Bridget, I Want You. The story is amazing and hooked me from the first page. Their writing style is flawless and they make it very easy to connect with the story and their incredible characters. I can't wait to read more! 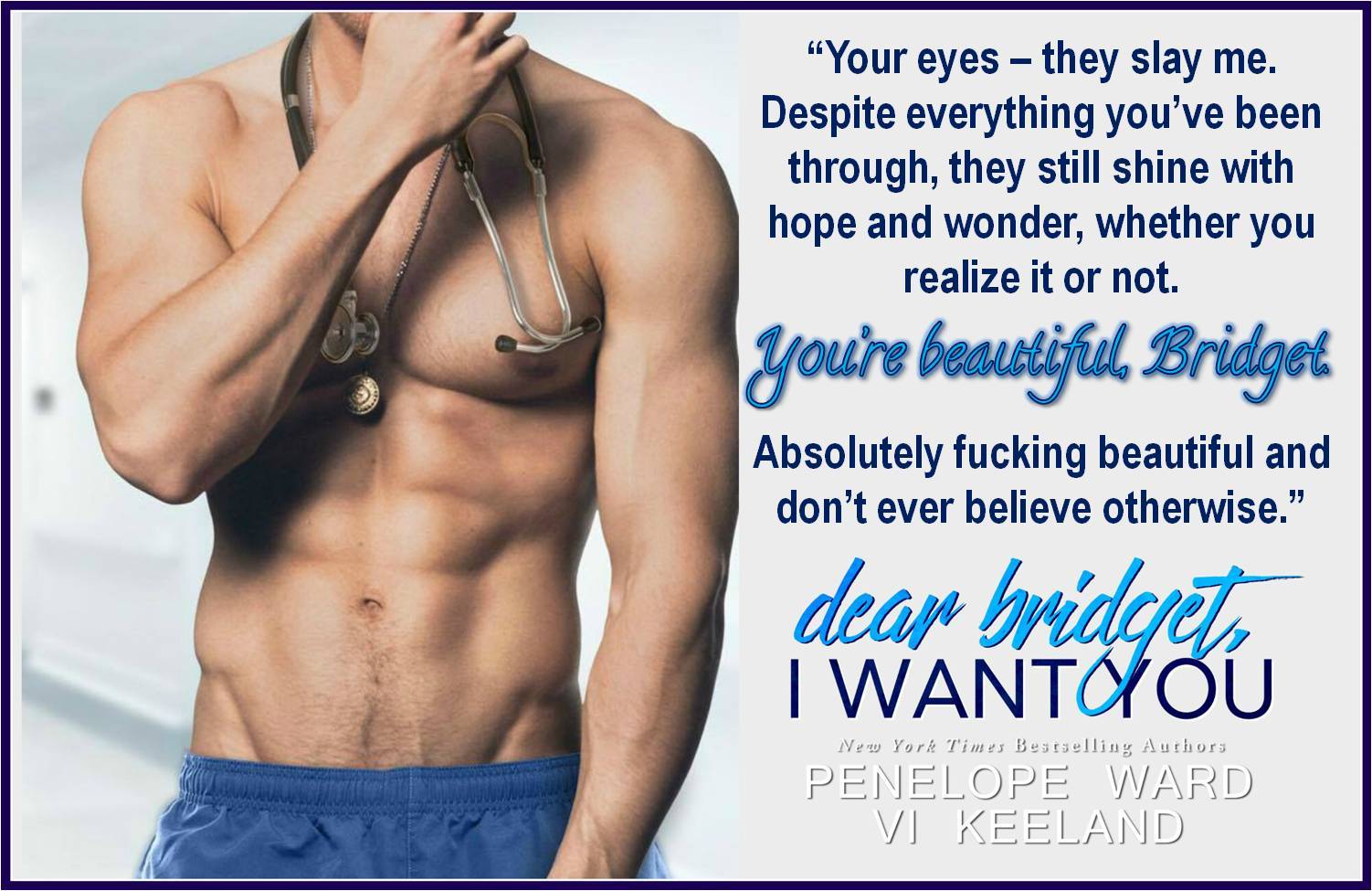 ♡ Hottie of The Day ♡ Steve Boyd 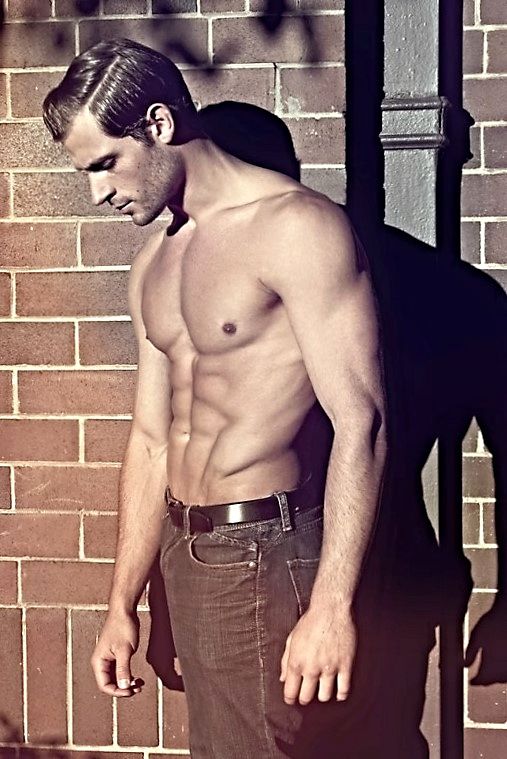