As a kid, Logan Preston was a brat.
Through his teens, he became the bad boy.
Now, at nineteen, no one knows what the hell to expect.

High school dropout, Logan Preston is a
good-for-nothing stoner.
A black sheep.
A disappointment.
The worst Preston Punk of the lot.
At least that's how everyone in his small town
makes him feel.
But Logan Preston has secrets.
Secrets so dark and so deep below the surface that the only way he can fight them is to stay high, high, high.
He wears cockiness as a mask.
Arrogance as his armor.
Until one girl, one night, asks one life-changing question:
What's beneath the bravado, Logan Preston?

Logan is book two in the Preston Brothers series by Jay McLean and what a ride!

Logan Preston is a punk, a bad boy. He loves his family and his job. He lives for the moments he can float away from his demons. Until he meets Aubrey.
Aubrey wants a new start and believes she found it. But everything changes when she meets Logan.

I loved Logan! Aubrey and Logan's story is beautiful, sweet, and sad. It will take you on a rollercoaster ride of emotions, making you laugh, cry, and scream. And you won't regret one second of it!
I loved how Logan and Aubrey's relationship developed. The buid up was awesome and kept me on my toes waiting for them to give in to their feelings.

Logan is a troubled young man. He's been through a lot and just wants to live his life without anyone bothering him. He loves his family deeply and losing his mother affected him a lot. He's afraid of falling completely for Aubrey because he knows he may end up getting hurt.
Aubrey is a sweet and kind young woman. She moved from her hometown to start a new chapter in her life. She's been through hell and back but she still believes in love and she's a very optimistic and hopeful person.

Jay McLean did a fantastic work with Logan! Aubrey and Logan's story is very captivating and these perfectly flawed characters will make you cheer for them. I can't wait to read more about the Preston brothers! 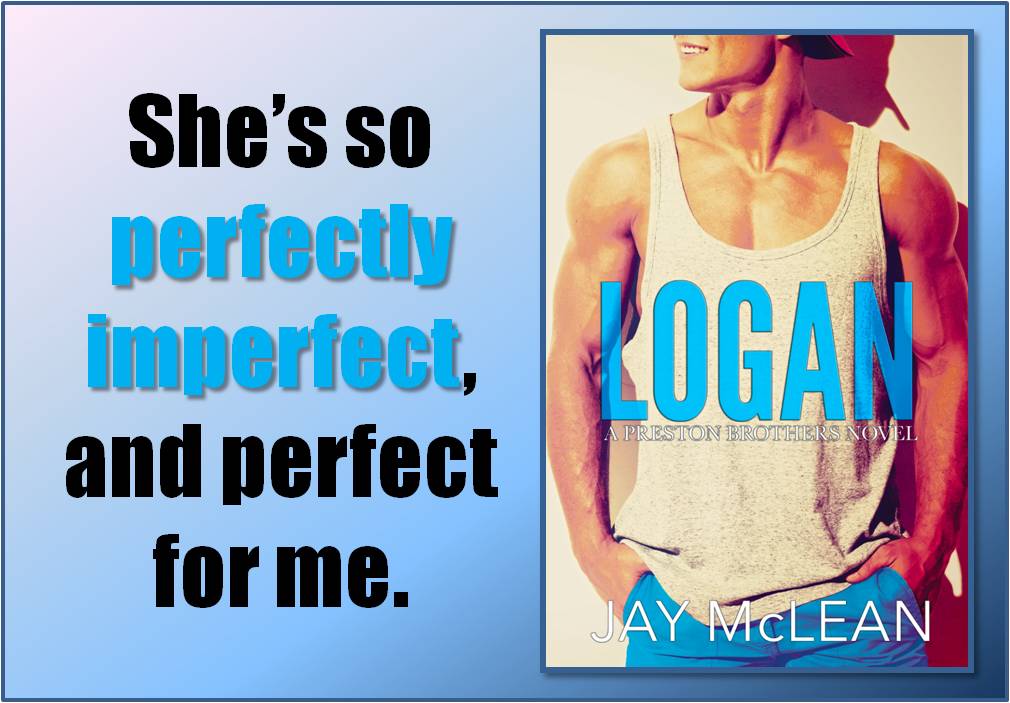 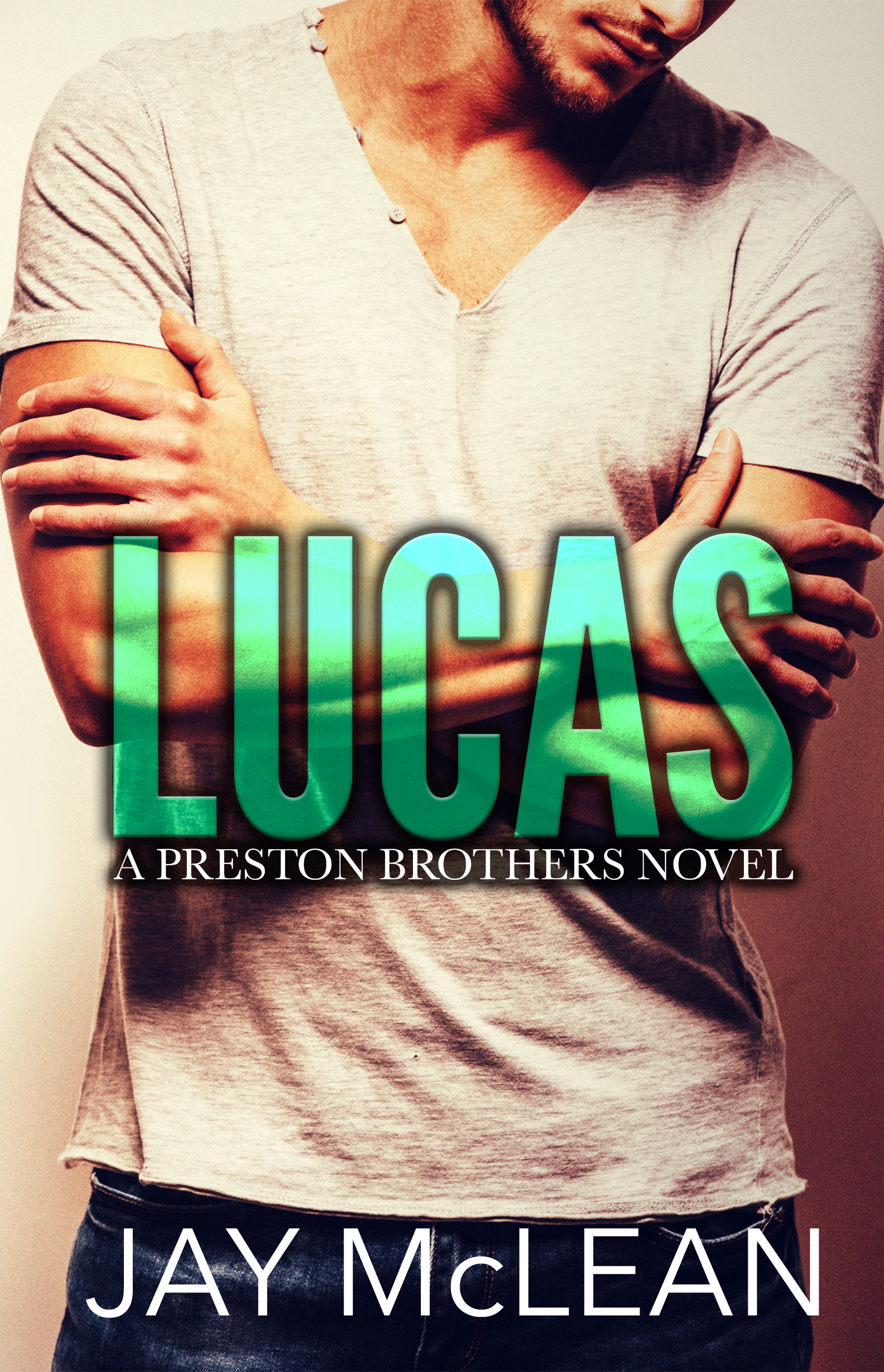 In a sprint, every millisecond counts.
When you're waiting for love, those milliseconds can feel like eons.

High school senior Lucas Preston has it all: star of the track team, a scholarship waiting for him, an apartment to himself and a revolving door of girlfriends. He also has an older sister, five younger brothers and a father who relies on him to make sure those brothers don't kill each other.
His saving grace? Lois "Laney" Sanders, a girl he started to fall in like with when he was just eleven.
A girl who became his best friend, his confidant, his courage.

It took only sixteen clicks and eight seconds for Lucas to realize that his like for Laney had turned into love.
Eight life-changing seconds.
It's also the exact length of time it took to lose her. 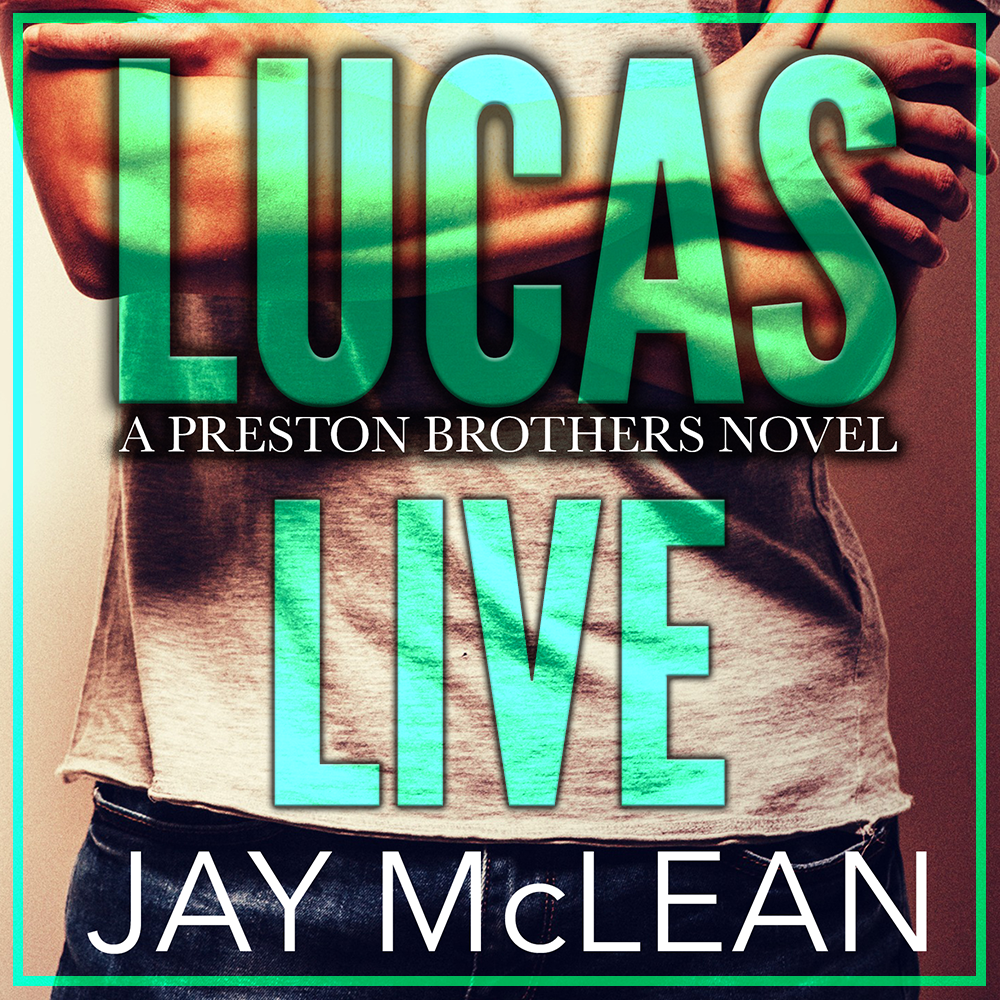 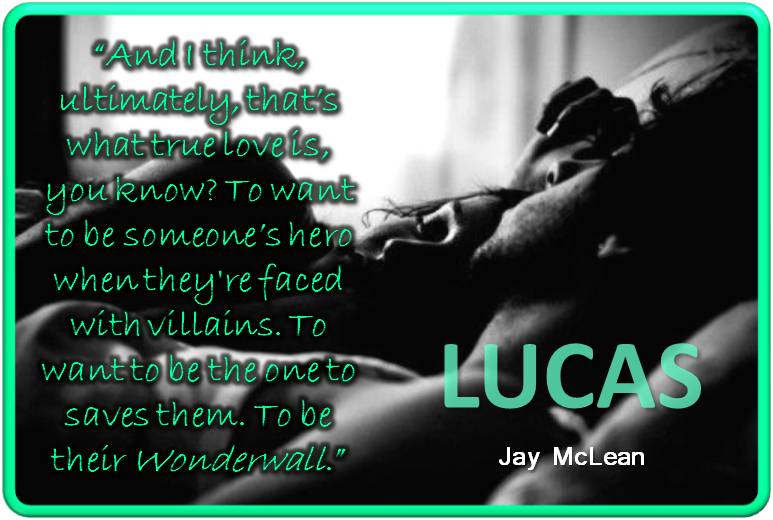 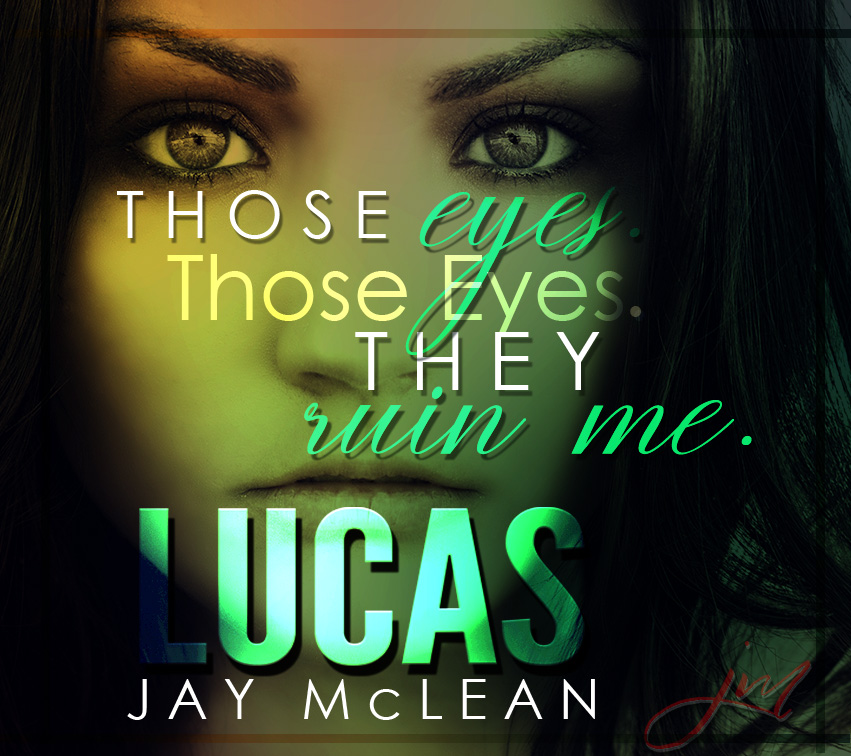 More Than Forever
More Than #4
by
Jay McLean 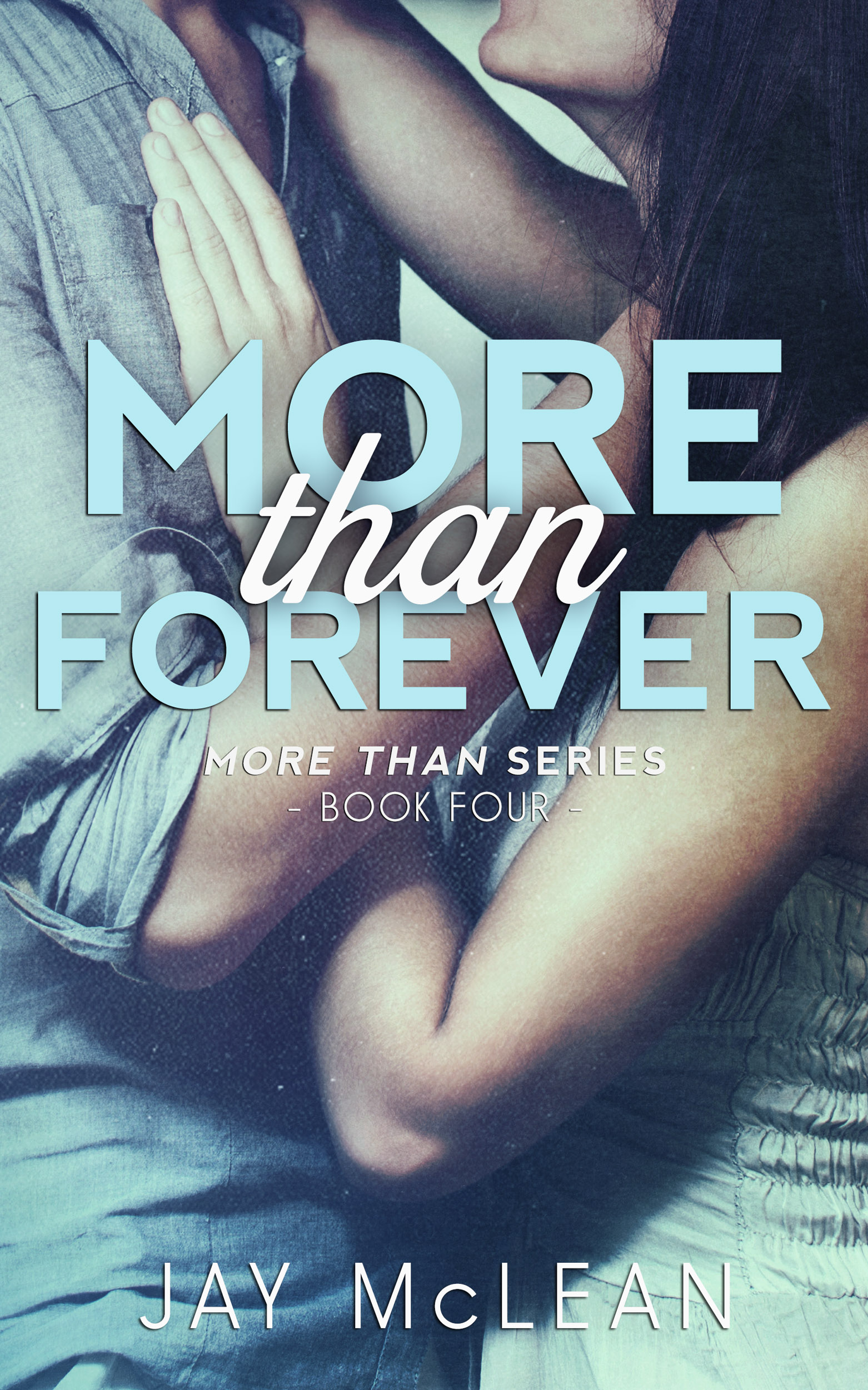 -LUCY-
There is a love so fierce it cannot be measured.
A heart so strong it will never slow.
There is a promise so sure it can never lie.
He promised me that love forever.
Even when it wasn't enough.

-CAMERON-
Forever. Everlasting. Eternal.
There is no measure of time.
No sounds of the ticking of a clock.
Just the rising and falling of the sun.
And our own sense of forever.

But our forever isn't always. 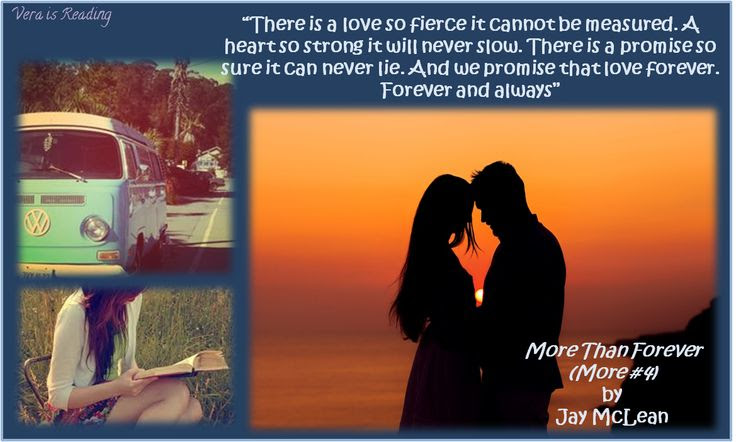 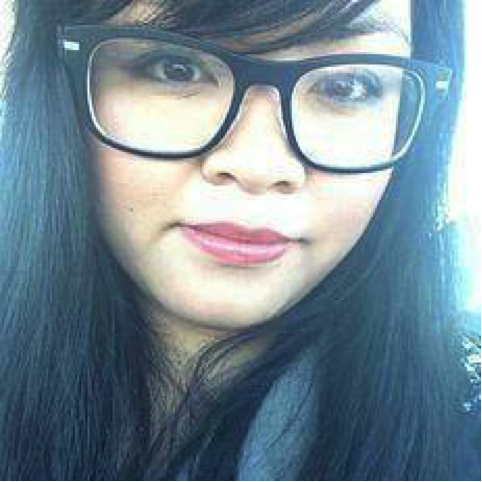 Jay McLean is an international best-selling author and full-time reader, writer of New Adult Romance, and most of all, procrastinator. When she's not doing any of those things, she can be found running after her two little boys, playing house and binge watching Netflix.

She writes what she loves to read, which are books that can make her laugh, make her hurt and make her feel.

Jay lives in the suburbs of Melbourne, Australia, in a forever half-done home where music is loud and laughter is louder.

For a chance to win signed paperbacks of Lucas and Logan, a Kindle Fire (US only), a $20 Amazon Gift Card, or eBooks of Jay's entire collection, enter
★ HERE ★ 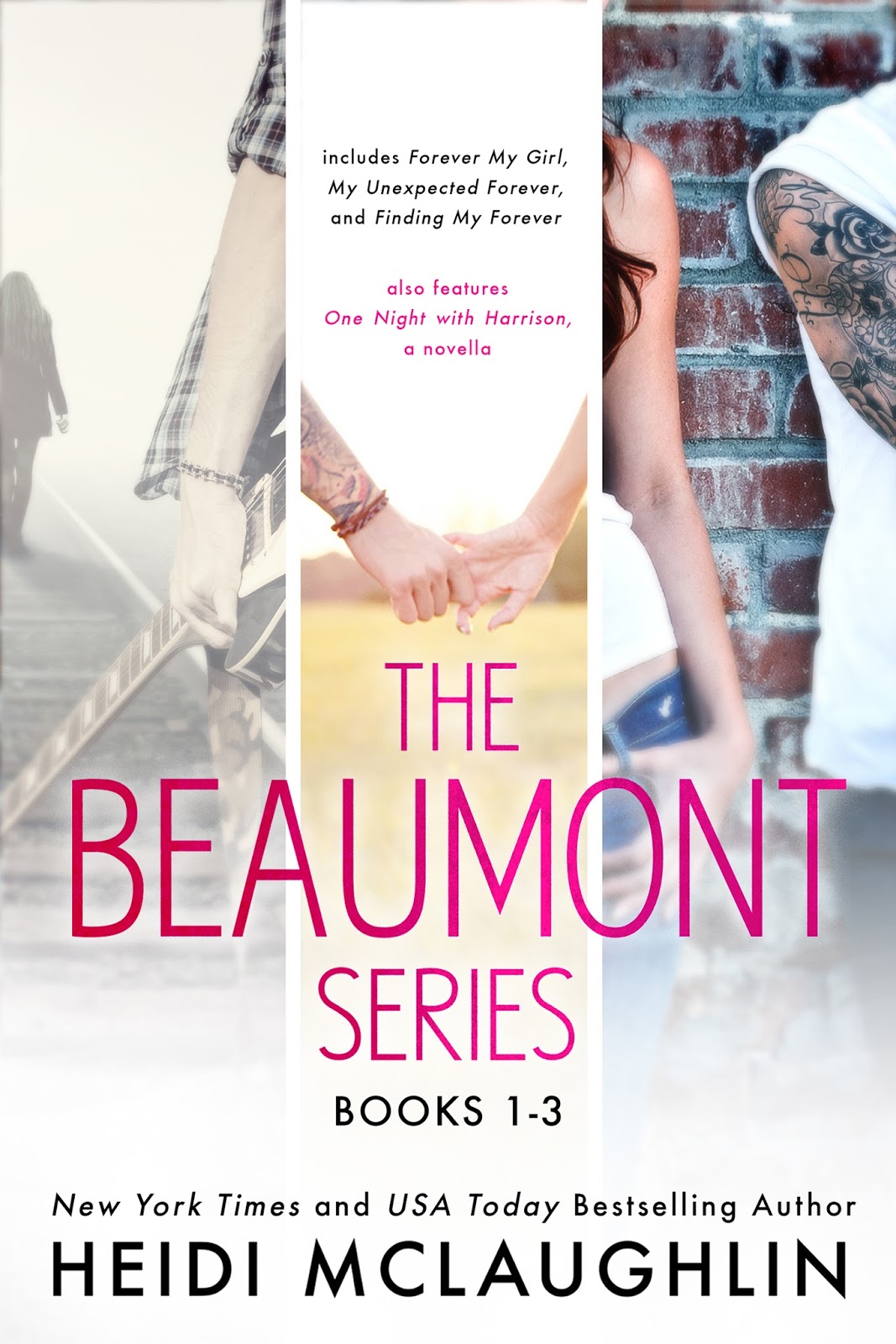 FOREVER MY GIRL, a novel about Rock star Liam Page who, through tragic circumstances, is given a second chance at righting the wrongs he made when he left the one who owned his heart. A story of redemption, forgiveness, and never forgetting your one true love.

ONE NIGHT WITH HARRISON, a novella that introduces us to a young Harrison James and what happens when a meet and greet with some fans turns into something far bigger than he ever anticipated.

MY UNEXPECTED FOREVER, a novel that finds two families torn apart for different reasons, one is dealing with heartache and loss, the other is trying to find acceptance. Join them in this story as they come together against all the odds to find the happiness they deserve.

FINDING MY FOREVER, a novel, which tells the true meaning of love. Sacrifice, trust, devotion and taking chances all play keys roles in this story of how two people come together while dealing with a threat that could ruin their lives forever. 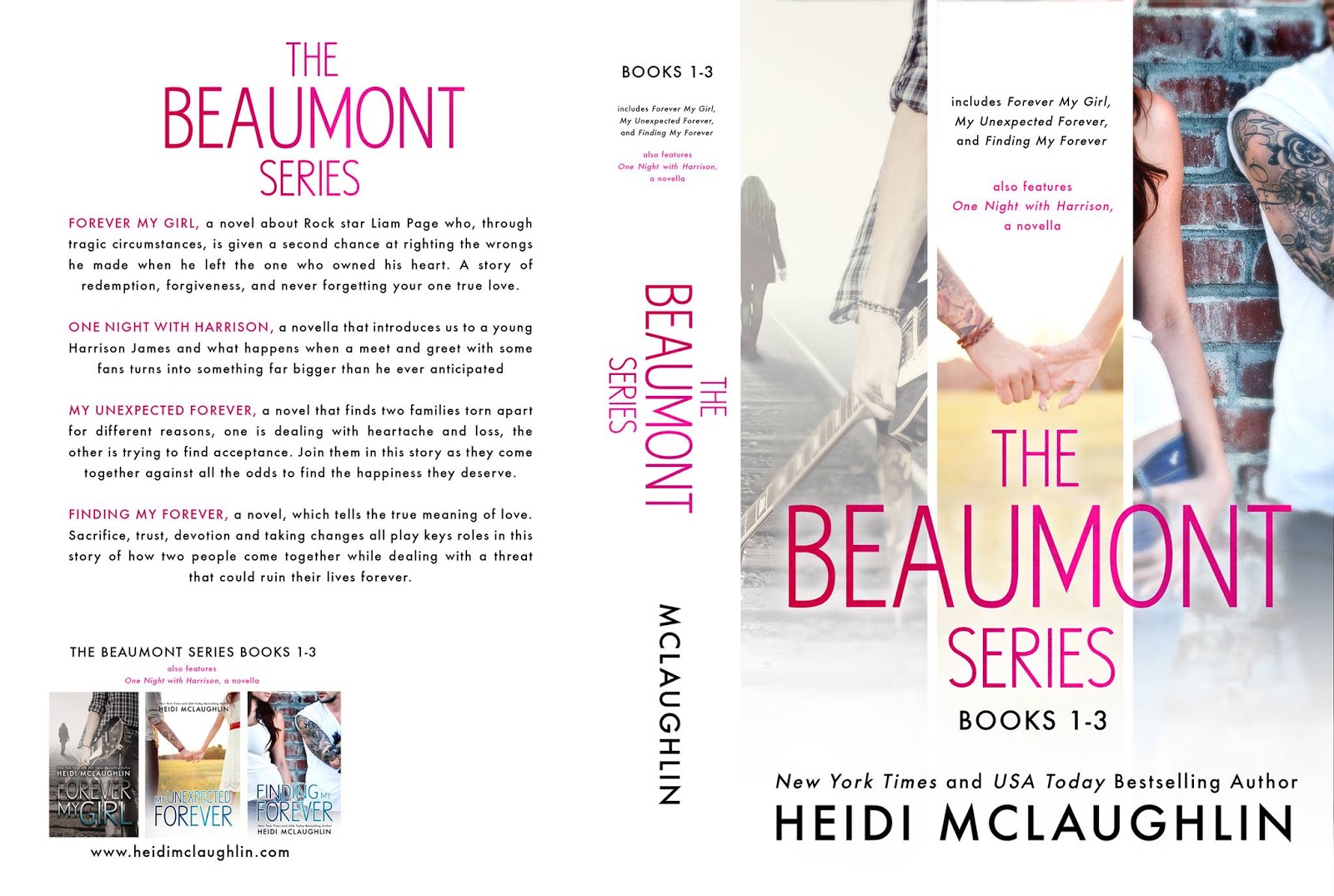 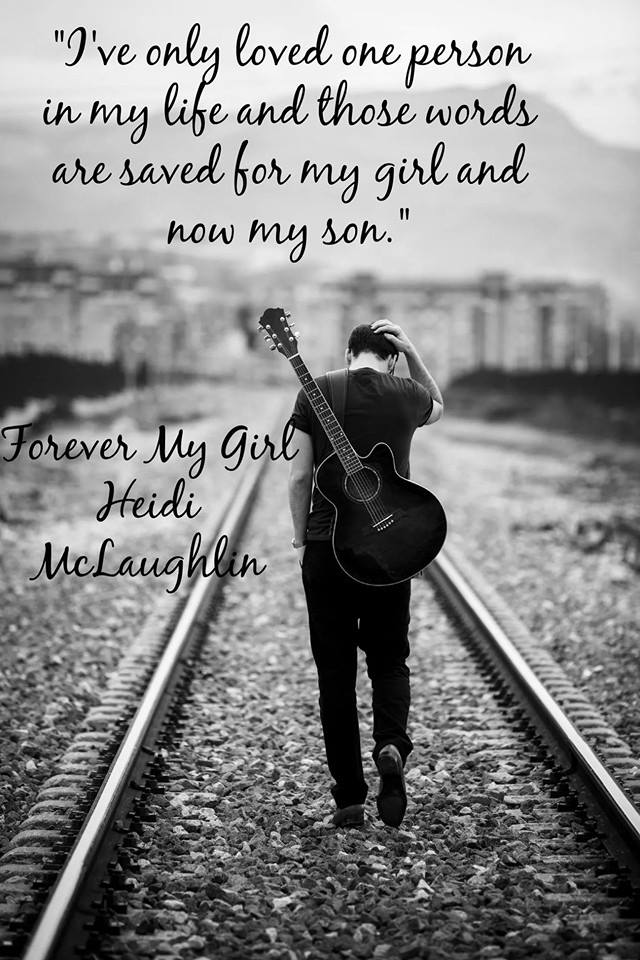 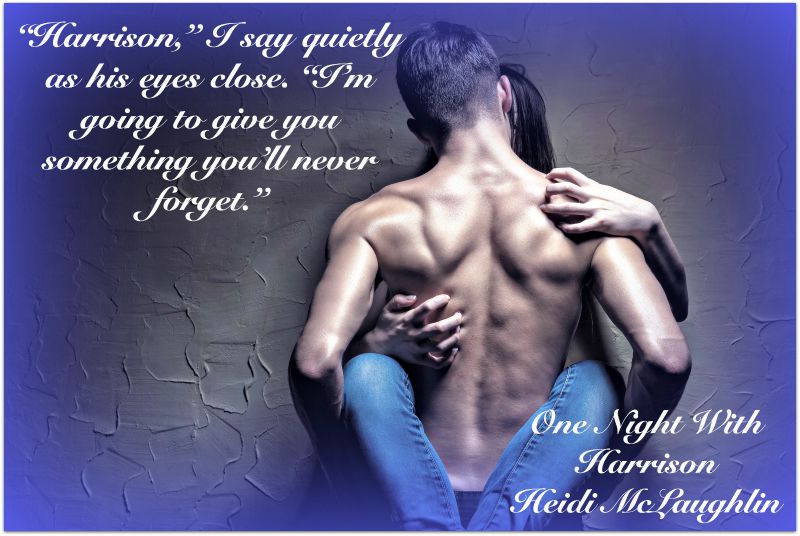 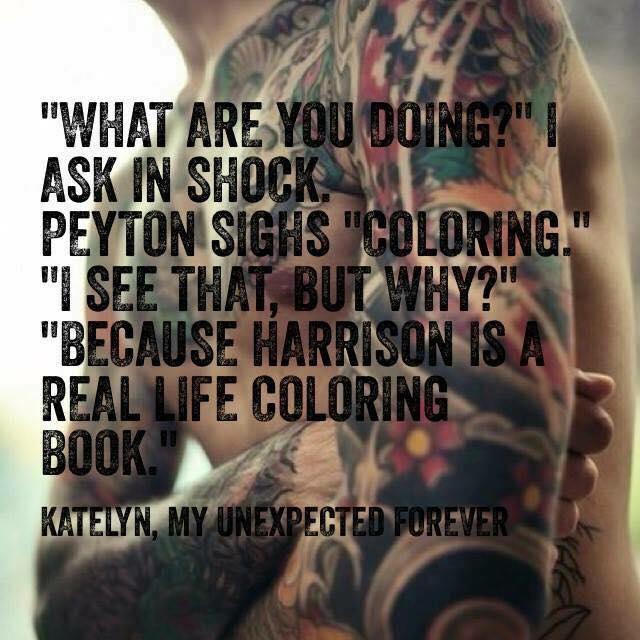 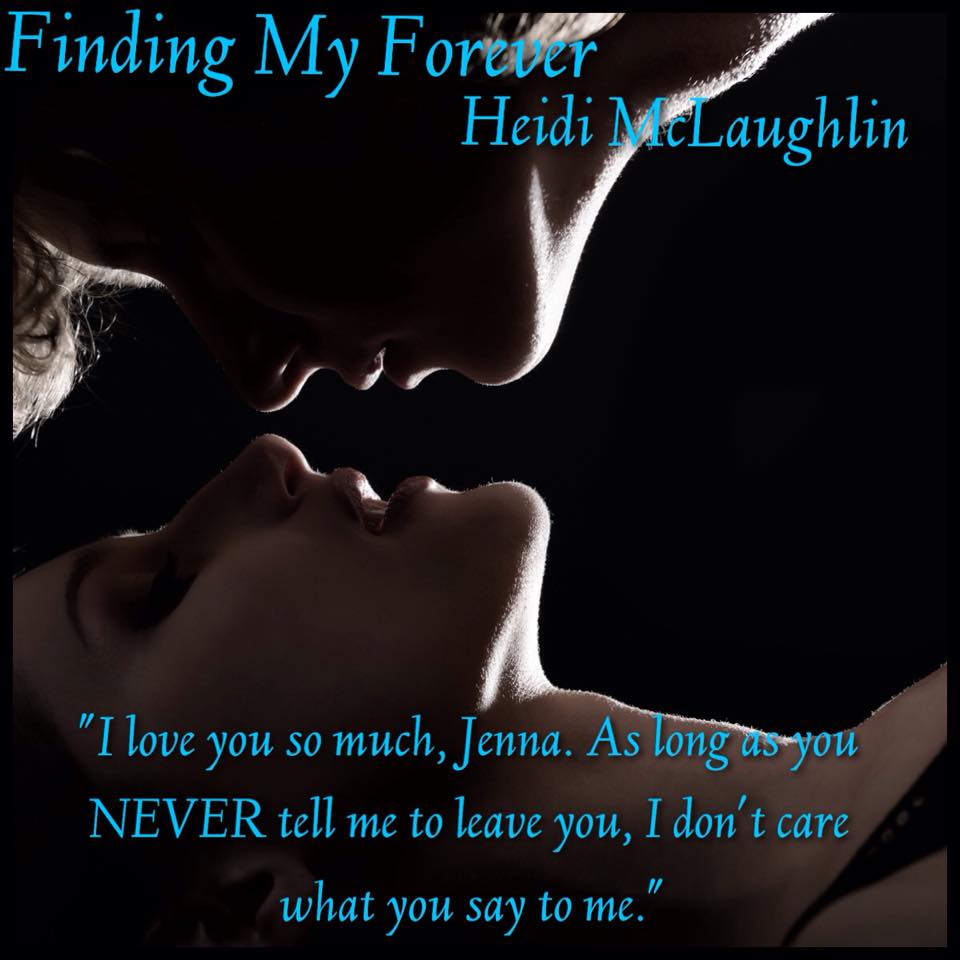 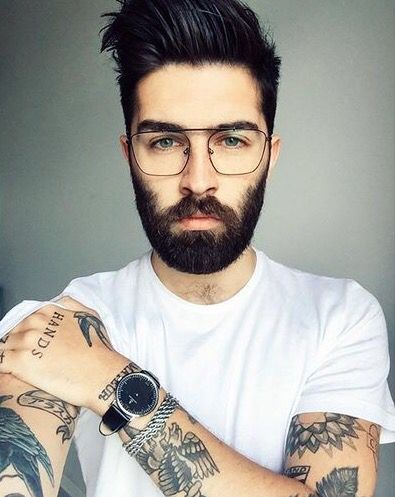