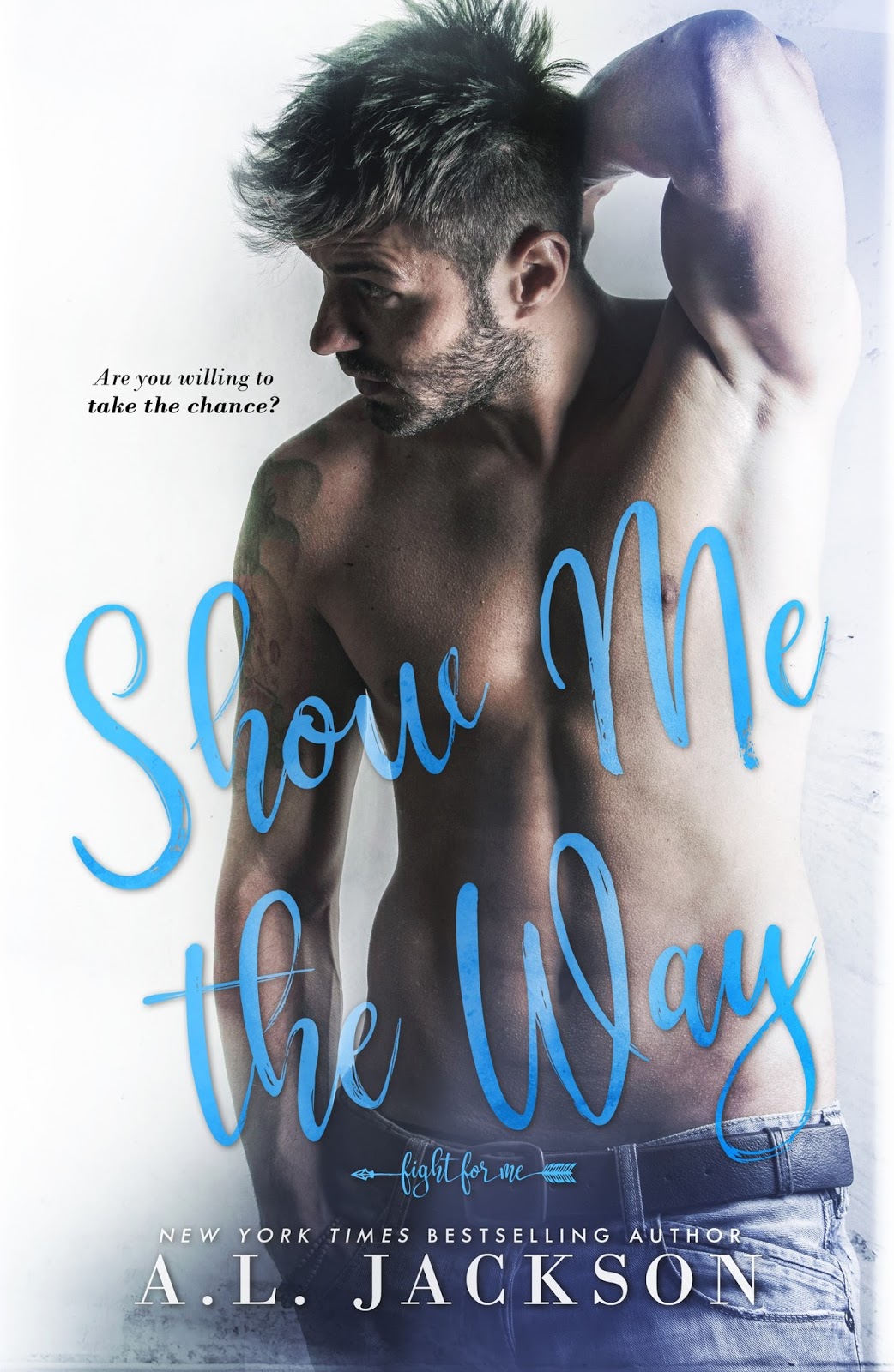 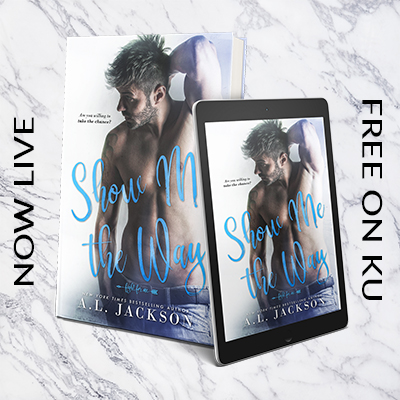 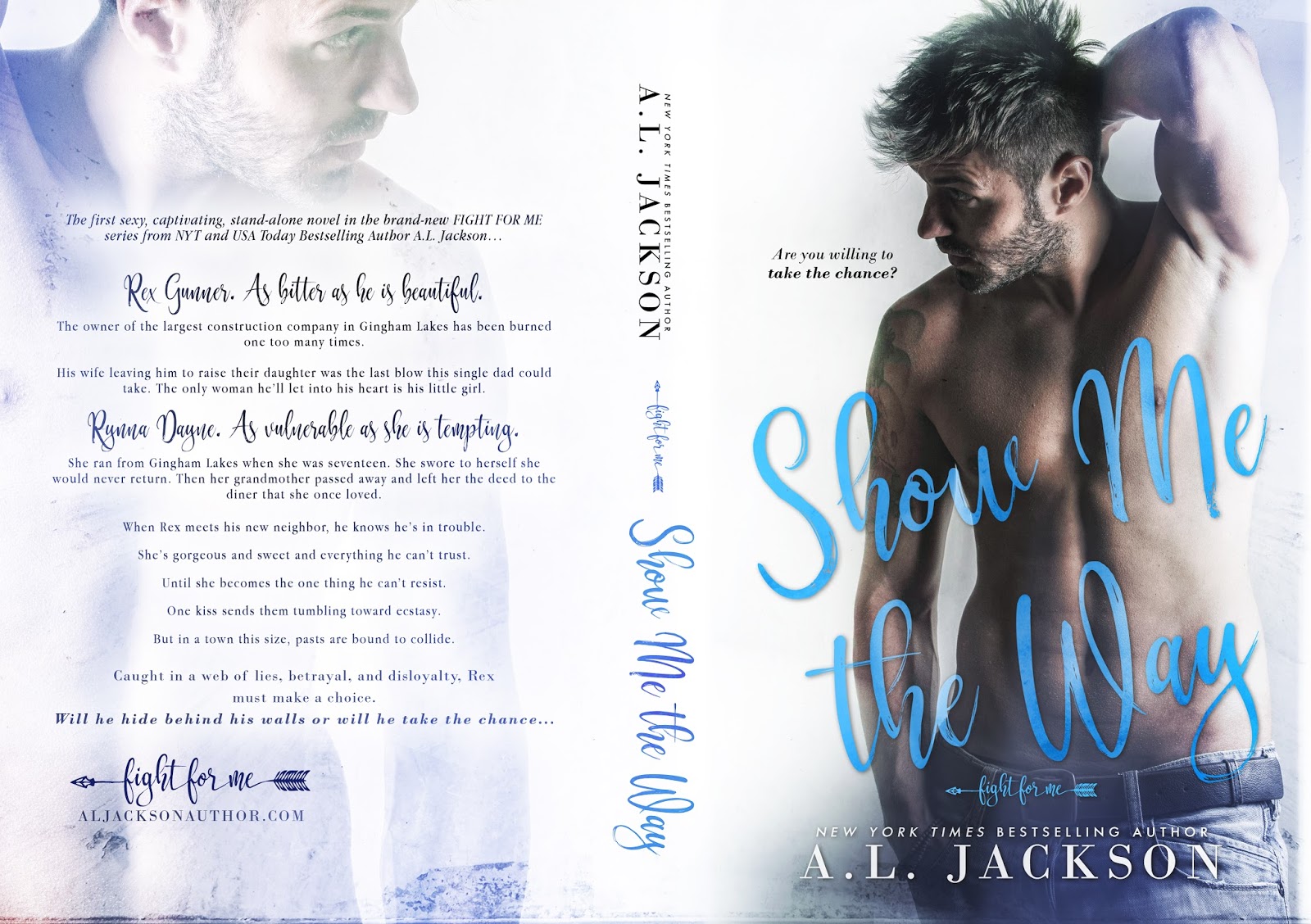 
Preface: I'm excited to offer another scene in Rex & Rynna's love story. It was really difficult to cut this scene, but during editing, I knew I had to as I was taking a different direction as we headed into the climax of the story. I hope you enjoy this exclusive cut scene!

Rex stood in the foggy pour of the moon, the striking raw beauty of him bathed in an ethereal glow. His hair whipped in the wind where he stood on the other side of the road that separated our houses. His hands were balled into fists, jaw clenched, eyes hard.

Dominant and dangerous and somehow chained by all his doubt.

And God, I wanted to fight. Fight him for leaving me. Fight for him because it was the last thing I'd wanted him to do. Fight for what was right. The problem was, I wasn't certain of exactly what that was.

Rex's nostrils flared, and he was moving across the street, his big body eating up the ground in his long, purposed strides. His hulking form climbed the steps, his shoulders wide and his presence bigger as he mounted to the last step onto my deck.

In a flash, he was on me. My back was pressed against the wall of my house, the heat of his strong body lighting me up like a furnace. He wound a big hand in my hair, tugging, forcing me to look up at him.

The accusation was gravel, and I sucked in a staggered breath. It only drew him deeper, his presence sinking in, taking hold. Everything swelled just as the pain of his rejection went rushing through my veins. A raging river that threatened to drown.

"You can't do this to me," I whimpered. For a beat, I struggled, fighting him, attempting to push him away as my attention darted across the street to his sleeping house.

Jealousy boiled beneath the surface of my skin. Wicked, spiteful flames. A pool of sickness churned in my belly, all mixed up with the need he instantly incited in my body. "You can't do this to me," I begged this time, feeling everything crack.

"You already did it," he grated. His nose brushed mine when he said it, his hot hand on my cheek, his eyes so terrifyingly sincere. "Told you, you were gonna ruin me. You ruined me, Rynna. Can't fucking close my eyes without seeing you. Can't sleep without dreaming of you. Can't take a fucking step without wanting to run right back to you."

I squeezed my eyes closed. As if that might stand the chance of putting a barrier between us. I only felt him more, the wild beat of his heart and the flush of his skin and the maddening gaze of the scruff on his chin.

I'm in love with you.

Those words spun around me like a tease. Prodding and pulling.

"Rex." I grasped him by the wrists, clinging to him. A tear streaked free. He wiped it away with his thumb.

My lip trembled. "I missed you."

He pulled me closer. "Didn't know I could miss someone the way I've been missing you. Didn't know how bad I could hurt inside until you weren't there anymore."

And then he was kissing me. It was a frenzy. That desperation when finding something that'd been lost. The promise that you'd never again let it go.

His mouth consumed mine.

Taking what was his.

The severity of him. It was all spurred by the significance of finally finding what was right. The moment when you finally scaled the obstacles standing in your way, and you found the perfection waiting on the other side.

He kept muttering, "Little Thief, Little Thief," as he spun us, pinning me against my door. I fumbled to get to the knob. It knocked open and we stumbled into the welcoming dimness of the living room.

We were frantic as we tore at each other’s clothes.

Lips parting, chests heaving, slamming right back together as we shed the barriers between us.

"Where's Frankie?" I managed to mumble, fingers in his shoulders as he was peeling off my underwear.

He smiled. I could feel it. The smiled he smiled as he was still kissing me. This awe that pierced me through. A perfect, painless stake that embedded itself in my spirit. "Spending the night at my mom's. She hasn't stopped talking about you. Asking for you."

"I miss her." It was a confession of my soul. And I was suddenly clinging to him, my arms around his neck, my face pressed to his pulse point that thrummed beneath his jaw. "I missed you both so much. I didn't know a love like this existed until I met the two of you."

He swept me off my feet, carried me to my couch, and laid me across it. He crawled over me, hovering, caging me in. His face in shadows, his gorgeous body rimmed in light. "Never even knew a love like this existed. You stole all my rationale and gave me a reason. I love you, Rynna. Love you in a way that terrifies me. But still, I'm not scared anymore. Not of us. Not of this."

I smiled up at him, my fingertips tracking down the side of his cheek and brushing across his full, full lips. He nipped at my fingers, and I bit back a smile, my eyes full of wonder as I gazed up at the man who'd changed everything. "Take me."

Rex climbed between my thighs, only to freeze when his phone buzzed from the pocket of his jeans he'd discarded on the floor.

Apologetically, he shot me a grin. "I'd better get that."

He dug it out and answered.

My heart fell straight to the floor when I heard the screaming on the other side. 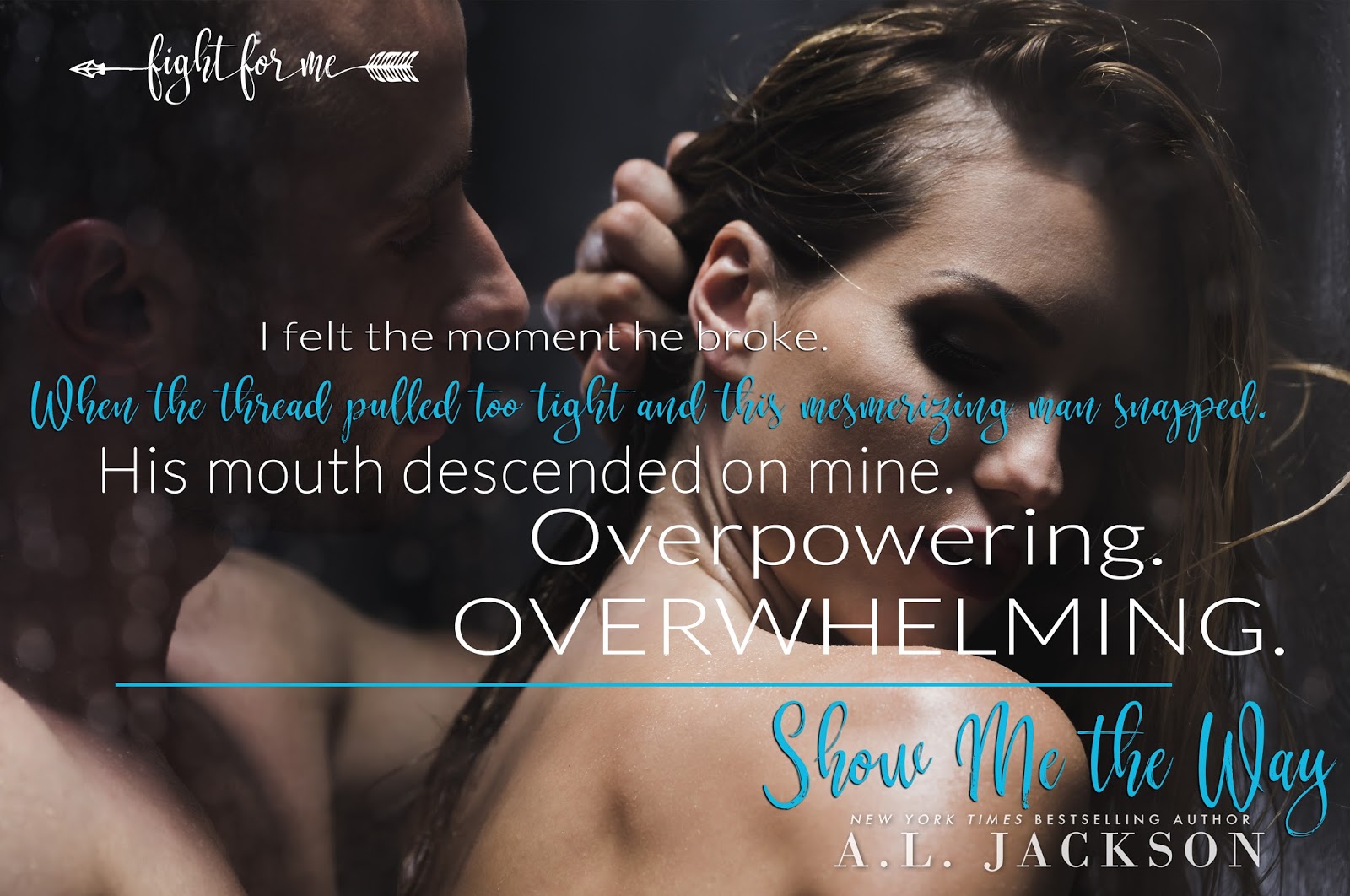 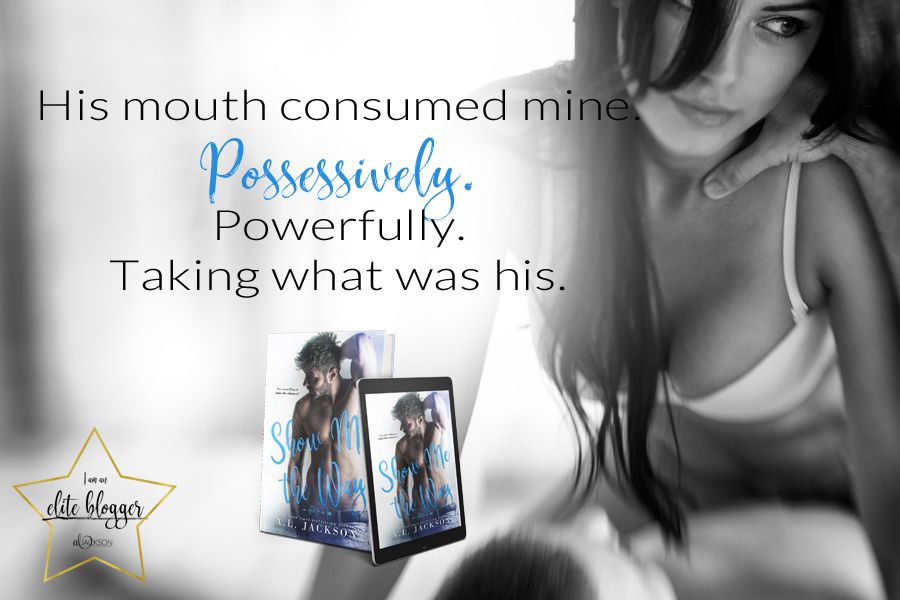 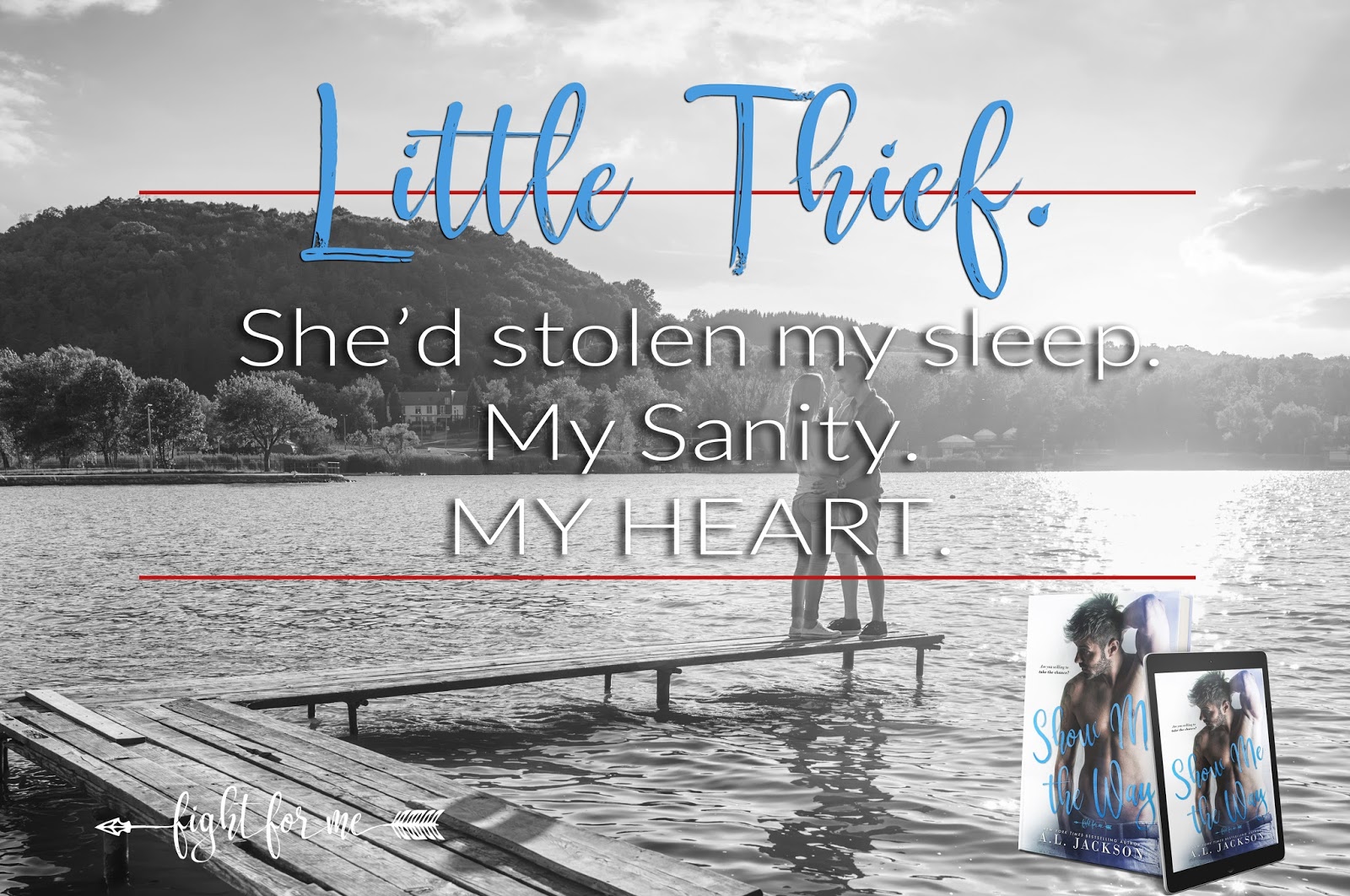 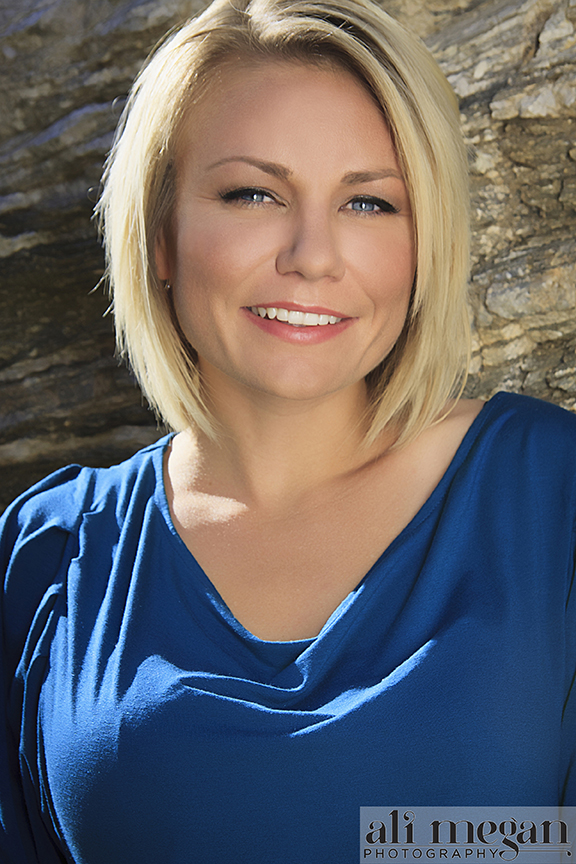 ♡ Hottie of The Day ♡ Joseph Lazo 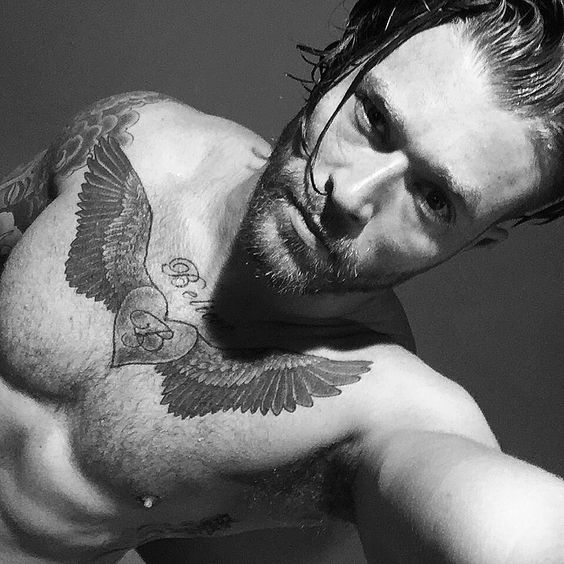