Don't miss the amazing cover below, and pre-order your copy today!

Looks can be deceiving.

I knew that most people took one look at the ink and the impossibly big and strong body it covered and decided I was a brawler... a bruiser... a beast.
However, I was hardwired to be a thinker, not a fighter.

I should have chosen to use my brain and talents to be one of the good guys, a hero, a man with dignity and worth.

I turned my back on dignity and sold my soul to the highest bidder, deciding to dance with the devil, instead.

I couldn't figure out how to help myself, so there was zero chance I knew how to save someone else.

That someone else was Noe Lee. She was the unkempt, unruly thief who was just as smart as I was and twice as street savvy. She was annoyingly adorable beneath the dirt and grime, and she was in trouble. In way over her head, I told myself it wasn't my job to keep her from drowning. In the Point, it was sink or swim, and I wasn't the designated lifeguard on duty.

I shut the door in her face, but now she's gone... vanished... disappeared without a trace. It took less than a second for me to realize that I wanted her back.

When a woman comes along that melts all the frozen, hard things you're made of; you'll do anything you have to, to bring her home.

What you see is not always what you get... and with a man like me, what you get is more than anyone ever bargained for. 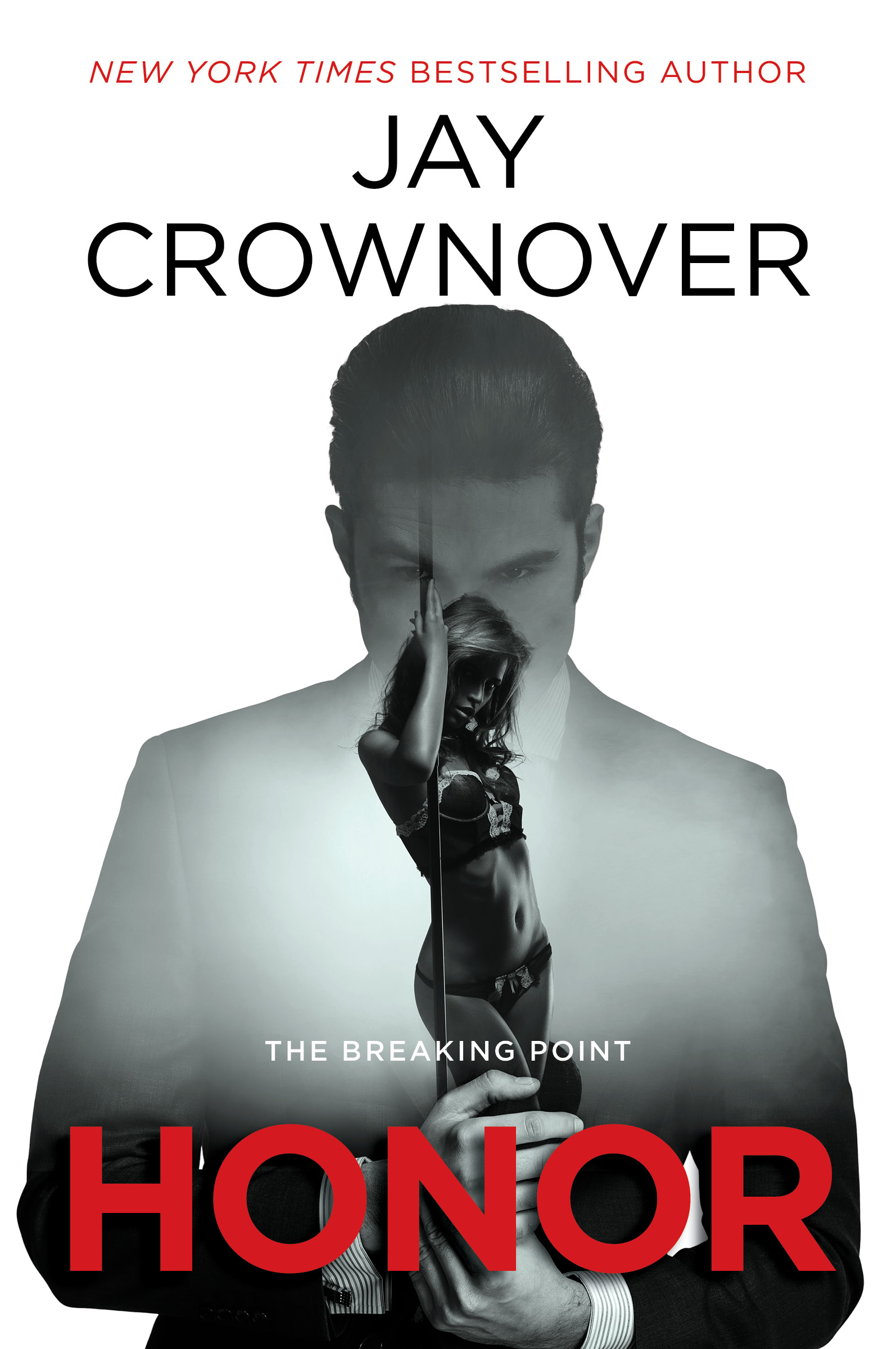 Don't make excuses for me.

I am not a good man.

The first time I saw her dancing on that seedy stage in that second rate club, I felt my heart pulse for the first time. Keelyn Foster was too young, too vibrant for this place, and I knew in an instant that I would make her mine. But first I had to climb my way to the top. I had to have something more to offer her.

I'm here now, money is no object and I have no equal. Except for her. She's disappeared. But don't worry, I will find her and claim her. She will be mine.

Like I said, don't be fooled. I am not the devil in disguise... I'm the one standing front and center. 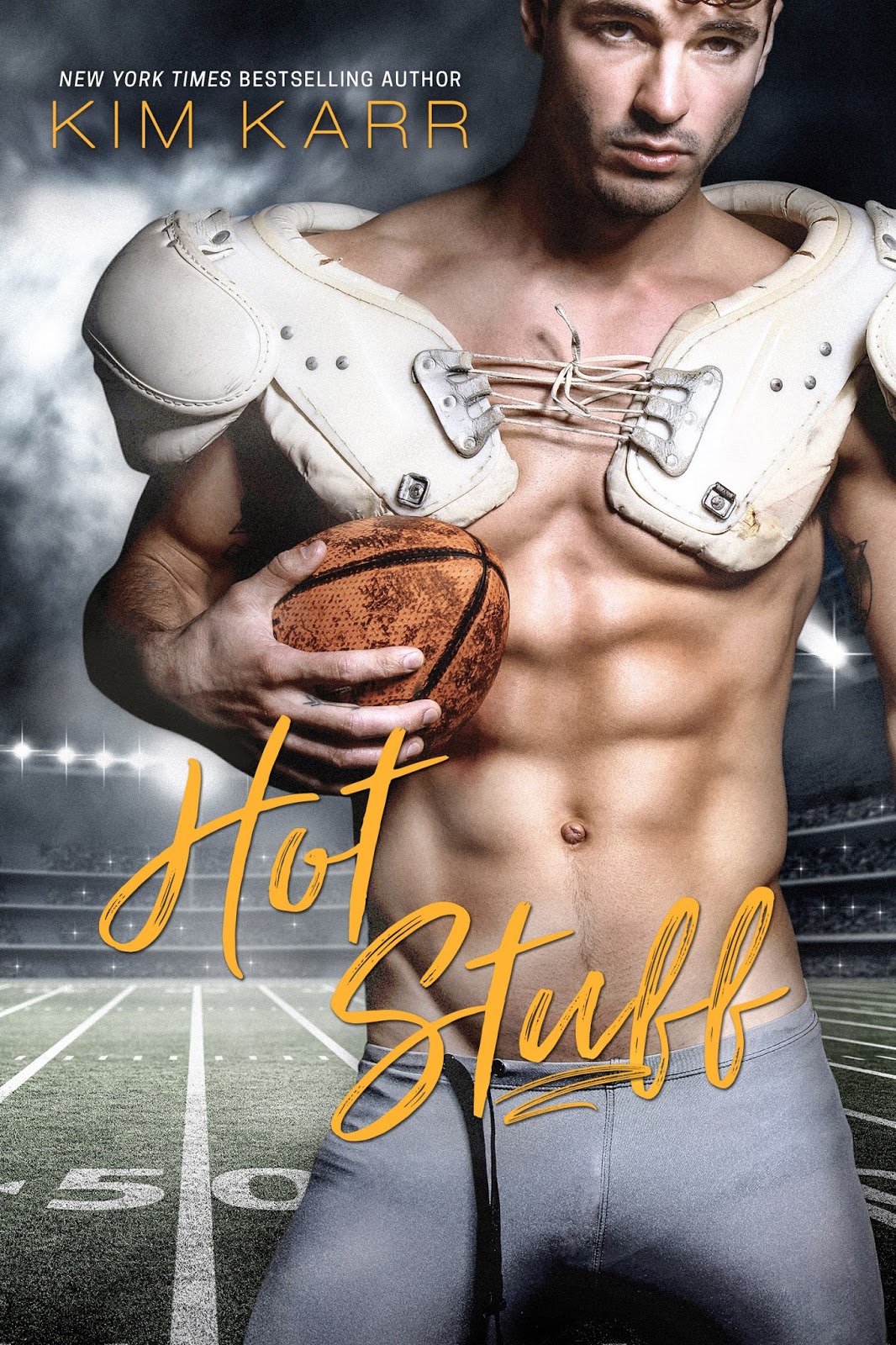 Get ready to fall in love with this new standalone sports romance from New York Times bestselling author Kim Karr.

You get the picture.

The NFL is full of rules. Rules I've never broken. Never challenged. Never even scratched — until the day Lucas Carrington crashes into my life with his hard body and I-don't-give-a-f*ck attitude.

After I almost injure my father's star player, I volunteer to make sure he's in top shape. At first, it's hell. I don't like his cockiness, his easy smile. Don't like the way he oozes sex. Or how his penetrating eyes follow me everywhere.

That doesn't stop me from wanting him.

He's meant to be a distraction — something to occupy my mind for these precious few remaining hot summer nights before I'm forced to leave football behind forever.

I know what we're doing will lead nowhere good. I know we're crossing the line. And I know my father will never understand.

None of that matters.

But maybe it should.

Rules aren't meant to be broken. 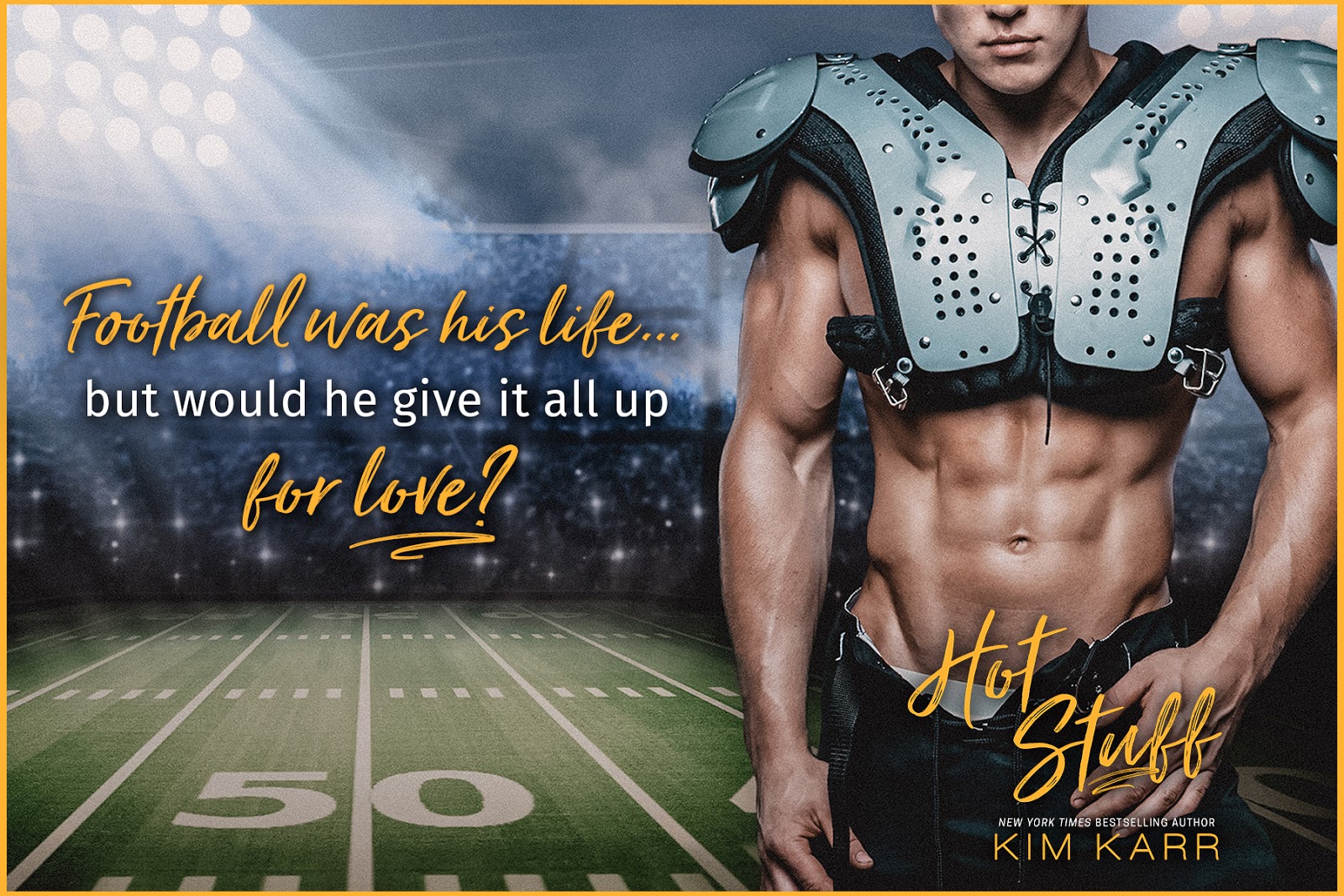 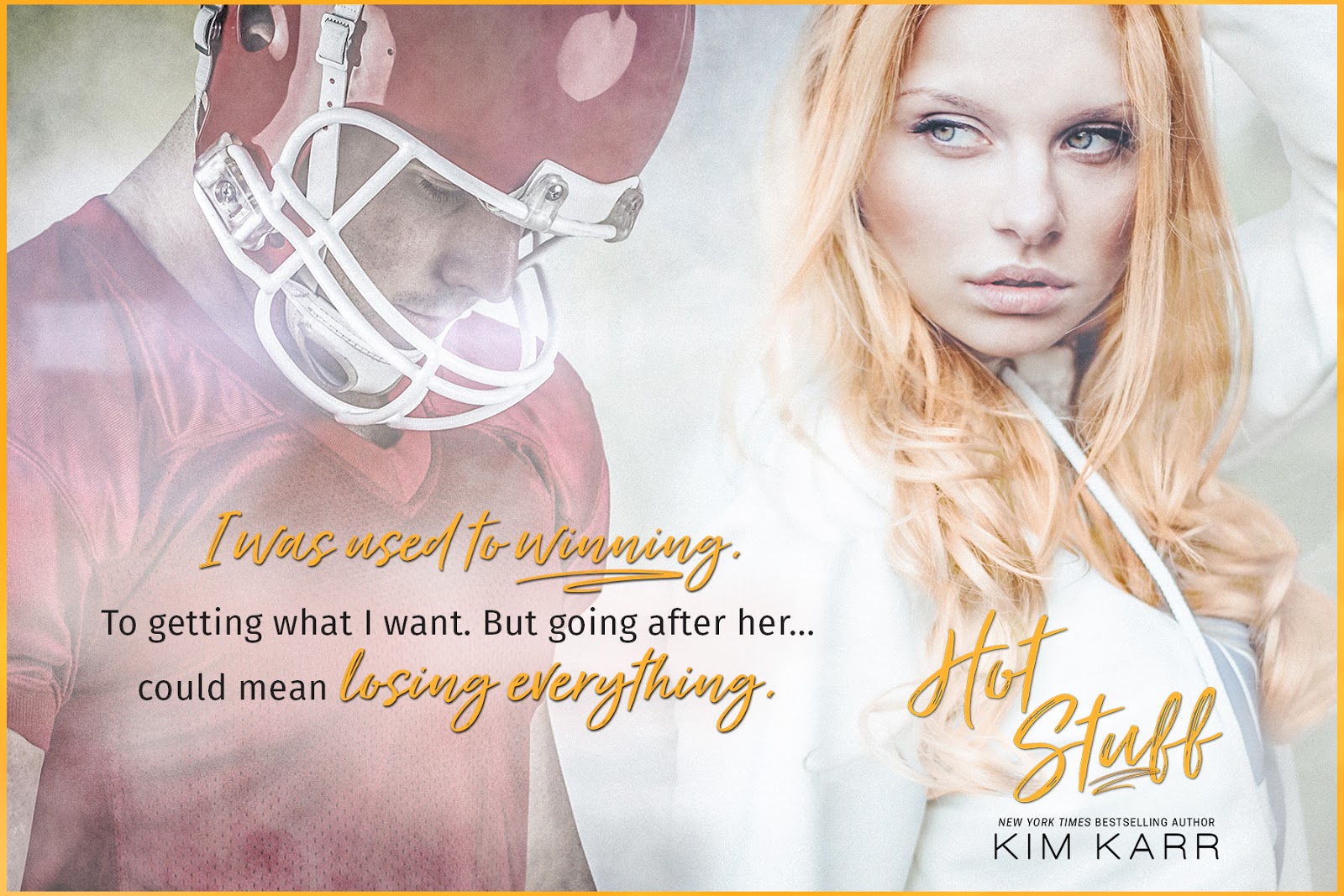 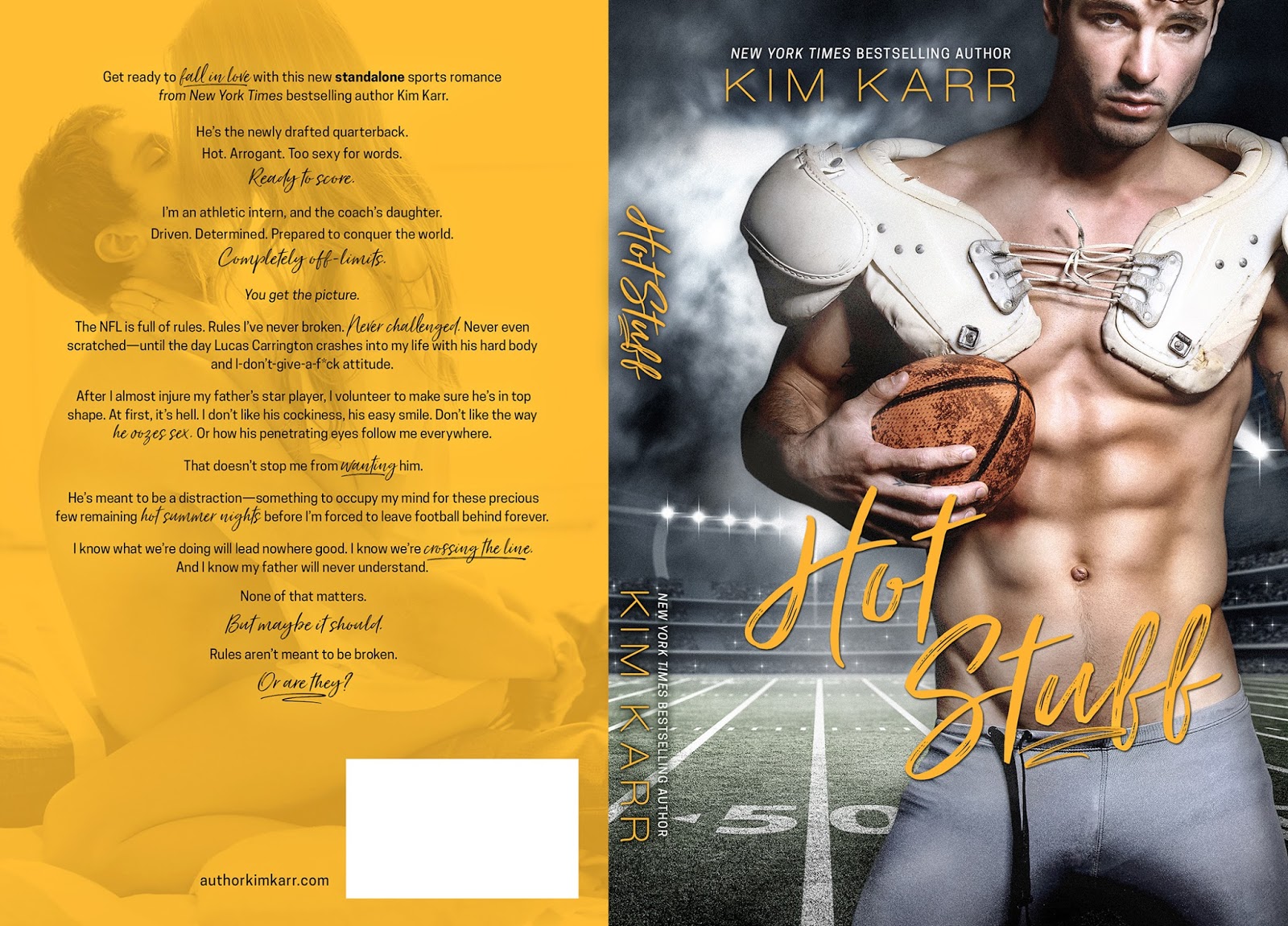 Disappointed, she unwrapped her arms from her body, and then pivoted on her toe in the direction of the open door. "Then it looks like we have nothing further to discuss, Lucas."

I reached for her and tugged her to me. "I don't want to want you," I breathed, my mouth hovering just centimeters from hers.

Gillian tried to pull away, but not whole-heartedly. If she wanted me to let her go, I would have, but I knew she didn't. "Then stop," she sighed.

"Neither do I," she whispered.

Unable to stop myself, I crashed my lips to hers and drove my tongue into her mouth to retrace every inch that I had explored days ago. 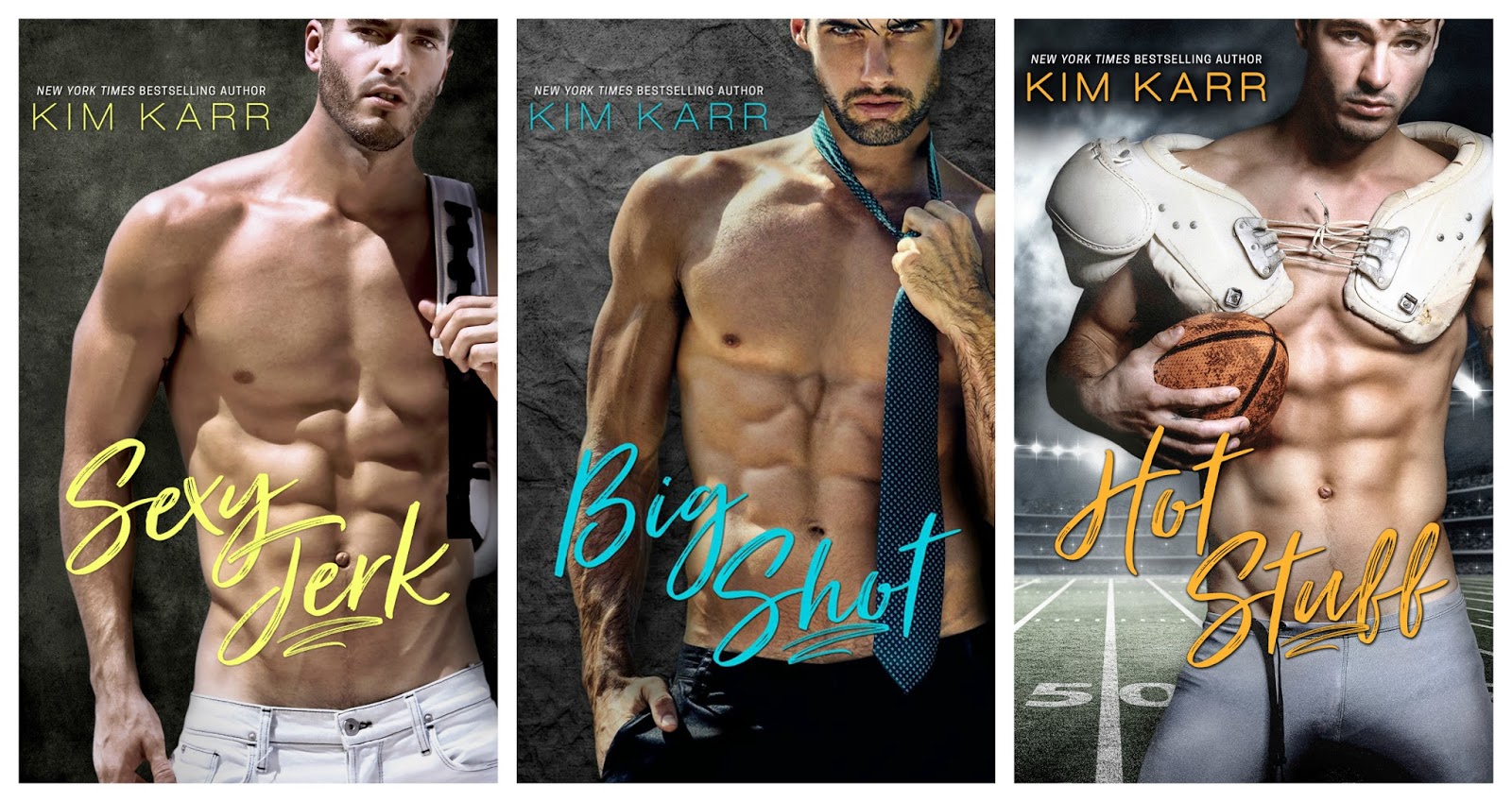 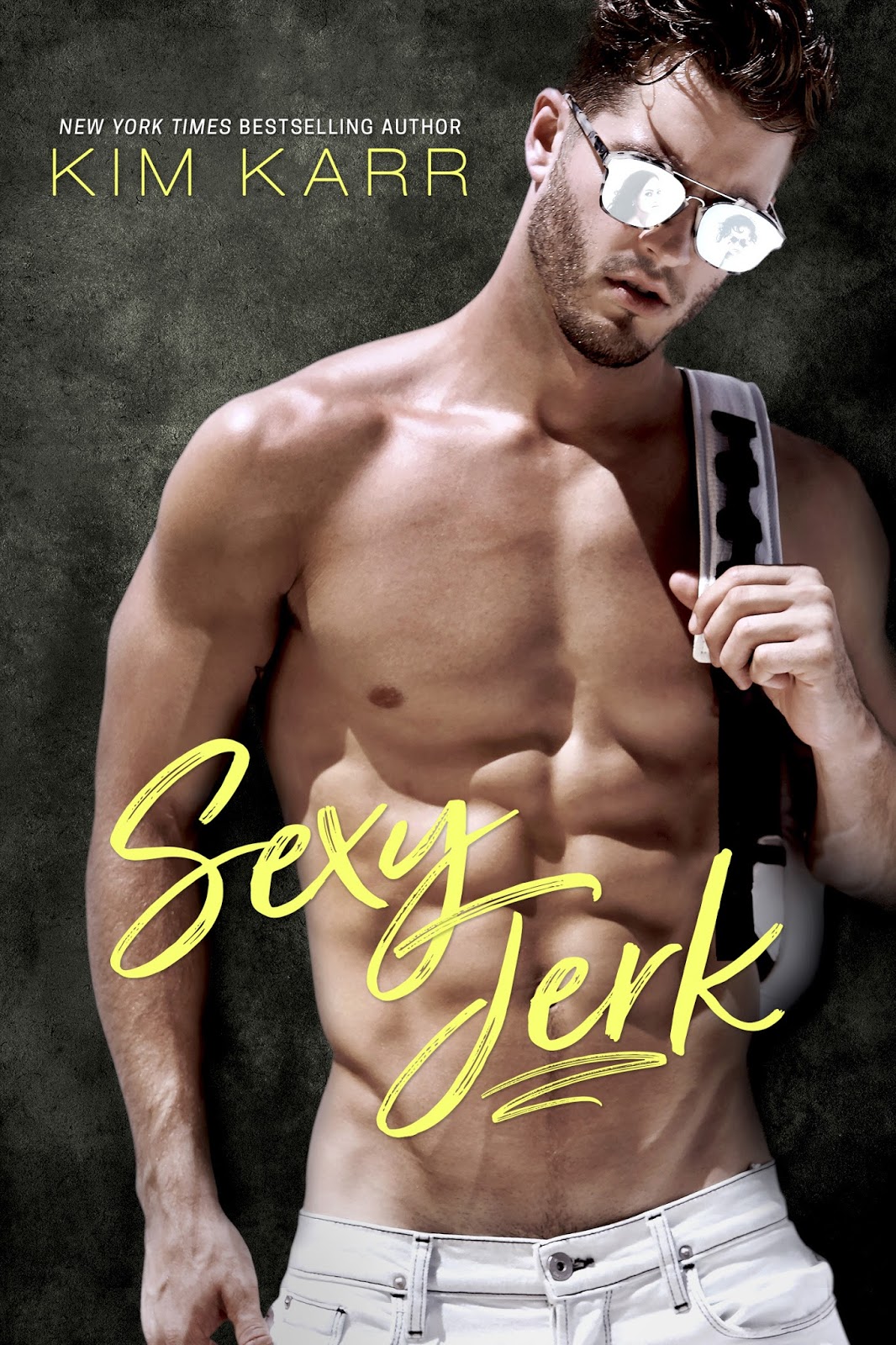 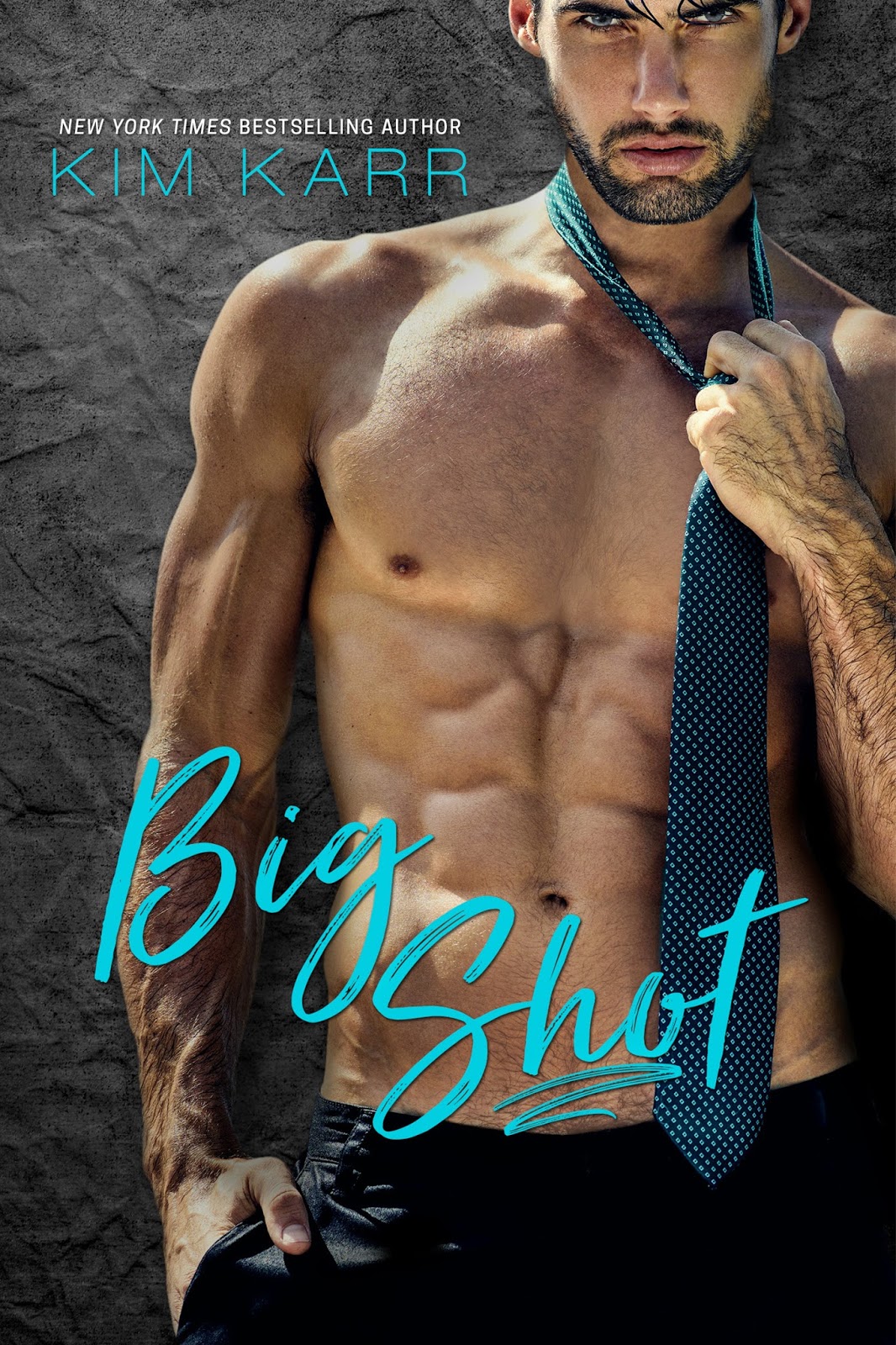 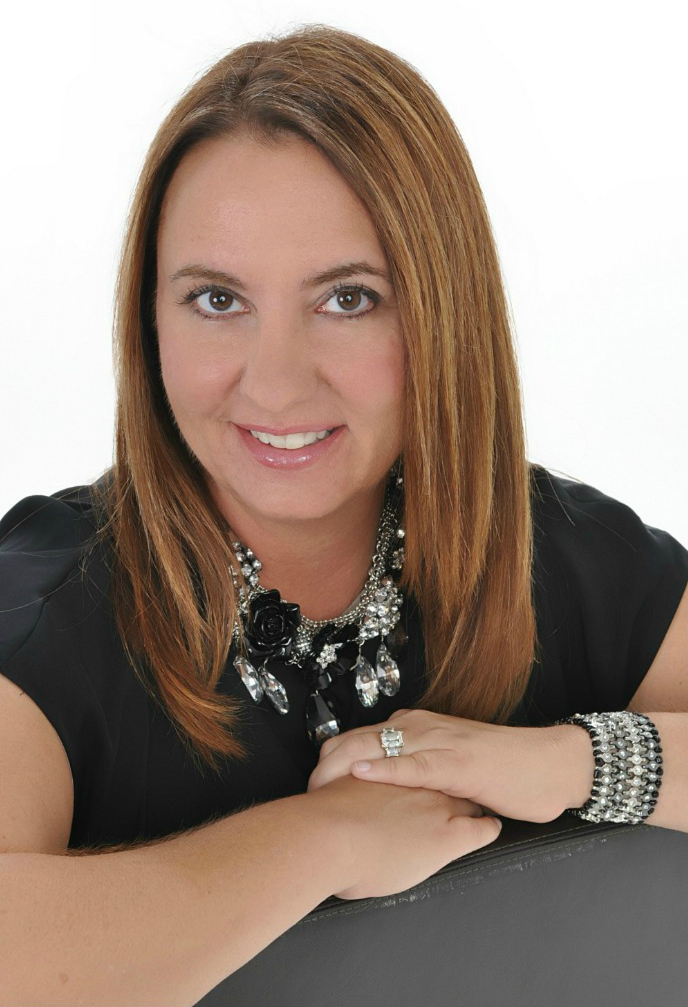 Her romances are raw, real, and explosive.
Her characters will make you laugh, make you cry, make you feel.
And her happily-ever-afters are always swoon worthy.

From the brooding rock star to the arrogant millionaire. From the witty damsel-in-distress to the sassy high-powered business woman. No two storylines are ever alike.

Get ready to fall in love.

♡ Hottie of The Day ♡ Josh Dane 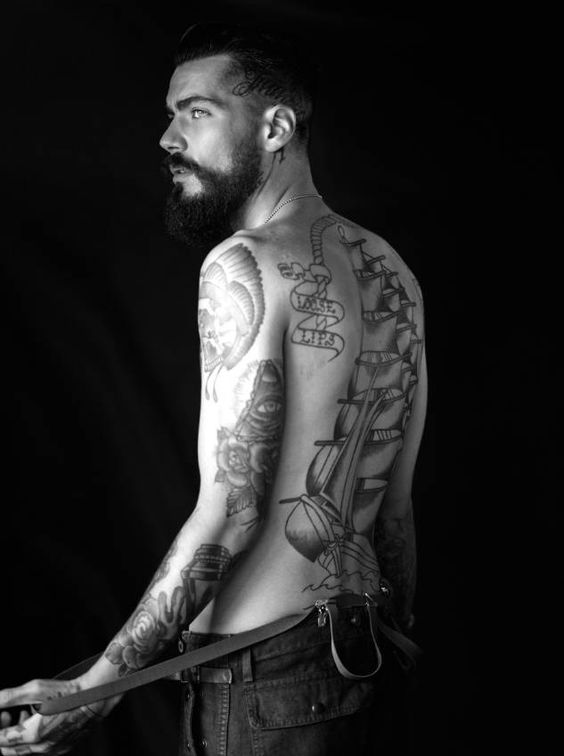