All Clayton Davis wants is to run the family businesses and live his life in peace. But when he meets Caroline, Clayton realizes that there's more to life than the farm, the auto shop, his family, and random hookups.
This is the new start Caroline Michaels needs. Living close to her friends and having her own business. The last thing she wants is a man complicating her life. But everything changes when she meets Clayton.
Sparks fly between Clayton and Caroline and soon their casual relationship develops to something more intense. But someone is trying to tear them apart. Will their relationship withstand the obstacles ahead and the ghosts from their pasts?

I loved every page of Cowboy Up! Caroline and Clayton's story is beautiful and hooked me from the first page. Their romance is the perfect mix of drama, laughter, mystery, suspense, twists, and hot scenes.
I loved how they met! It developed from lust at first sight into love and I loved Caroline and Clayton's journey.

Clayton Davis loves is job and his family. He believes his life is complete. After all, his last relationship was a disaster and he doesn't want the complications a woman brings. But Caroline coming back into his life changes everything. Clayton is a stubborn and possessive man, but also very sweet and kind, very protective of those he loves. He made me swoon a lot!
Caroline Michaels has been through a lot. She had a complicated childhood and her ex-boyfriend hurt her a lot, making her swear men off. Now all she wants is to live peacefully with her best friends and work in her bookstore. She's your typical good girl, with a heart of gold, very sweet and kind, but she can be very sassy. Reconnecting with Clayton changes everything for her.

Cowboy Up is the perfect addition to the Coming Home series! Harper Sloan did a magnificent job with Clayton and Caroline's story. Her writing style is flawless and she makes it very easy to connect with this incredible story and these amazing characters. I can't wait to read more, especially Luke's and Lucy's stories! 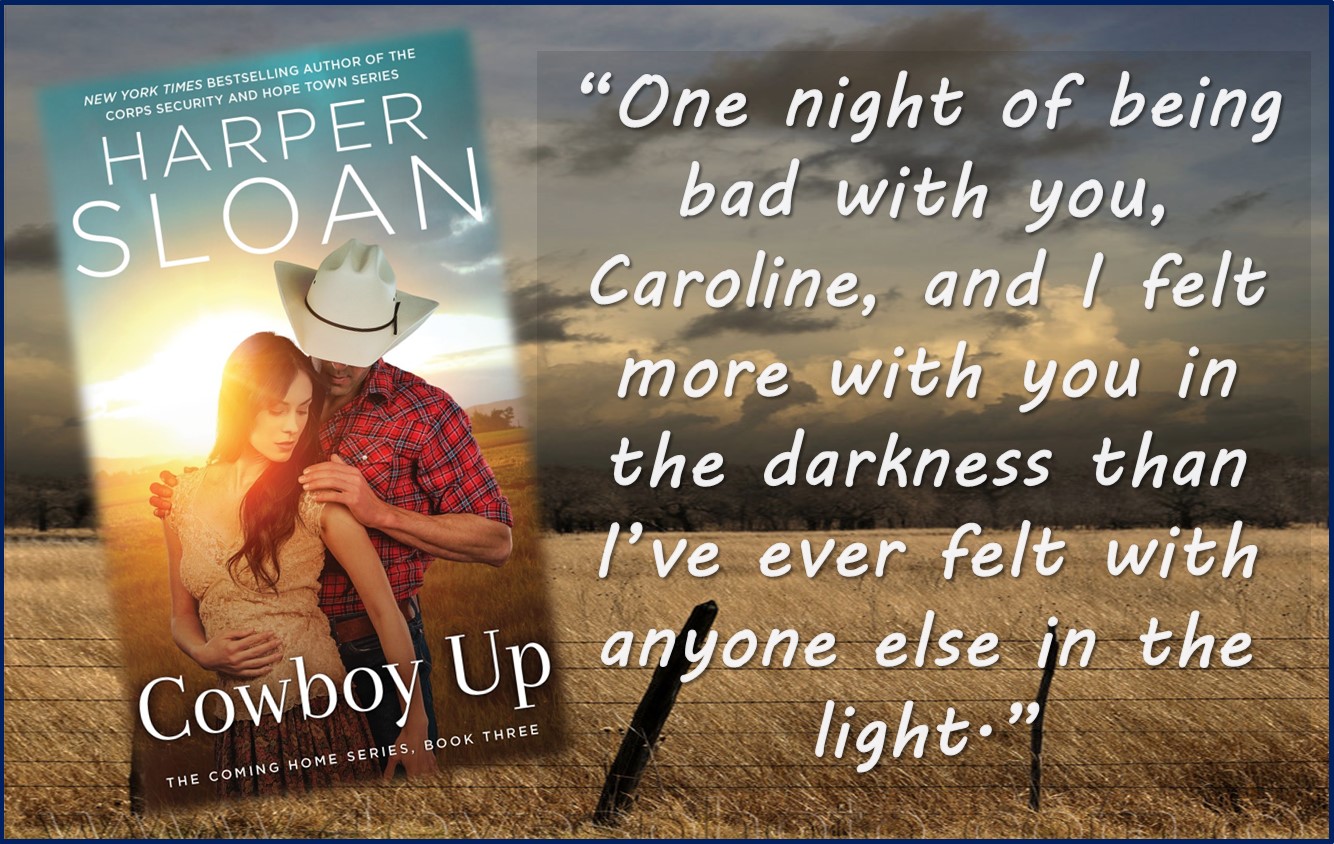 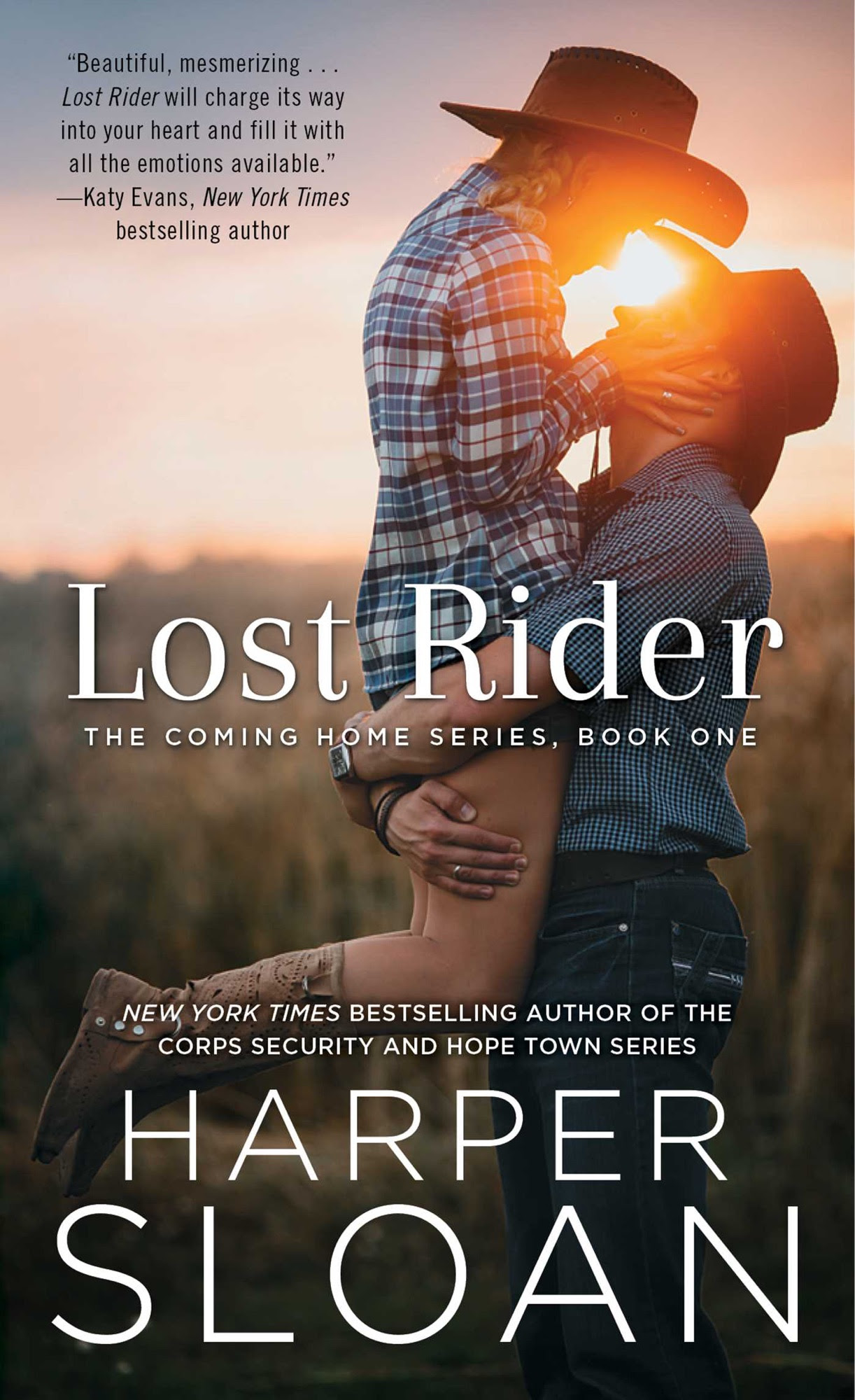 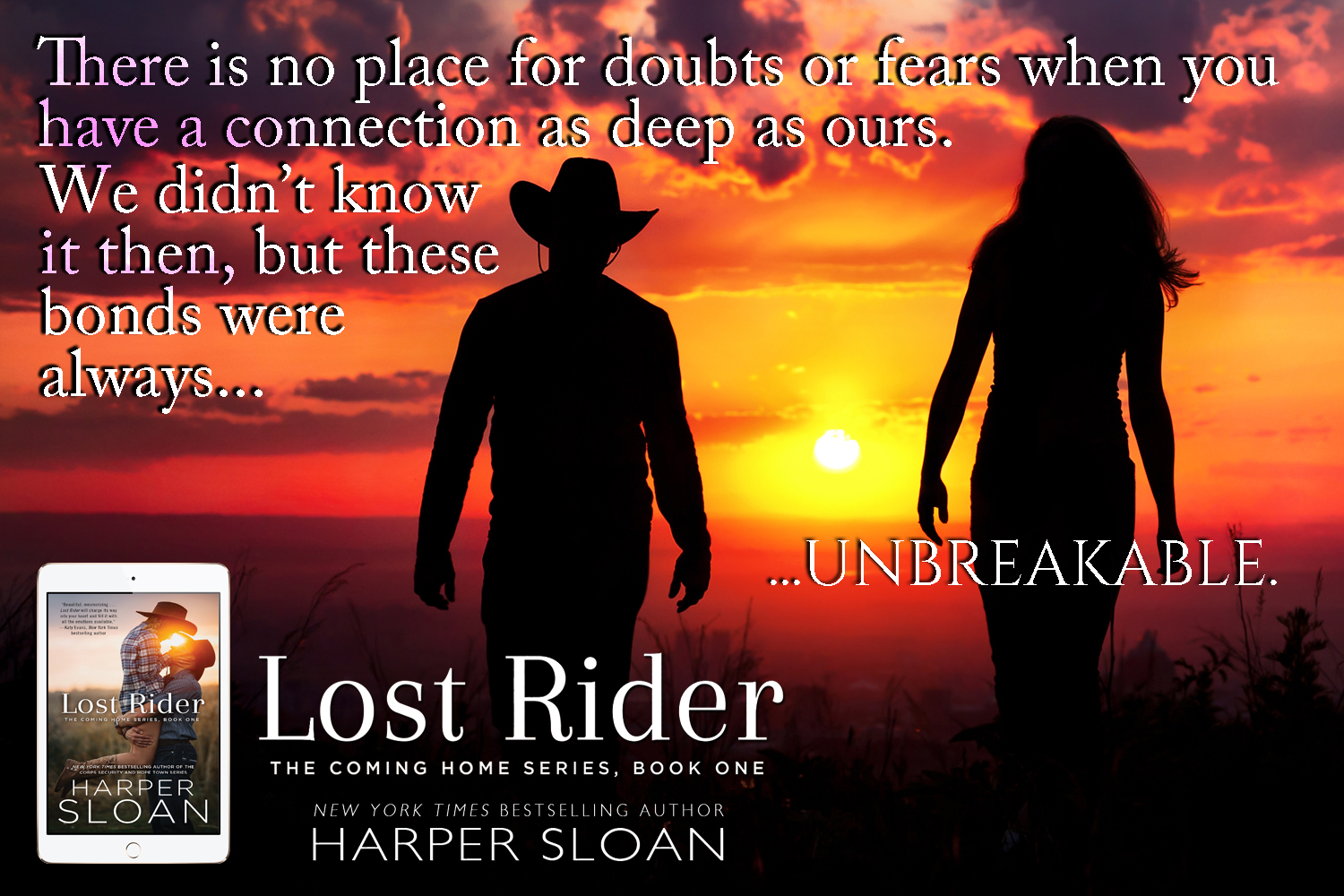 ♡ Hottie of The Day ♡ Bryce Johnson 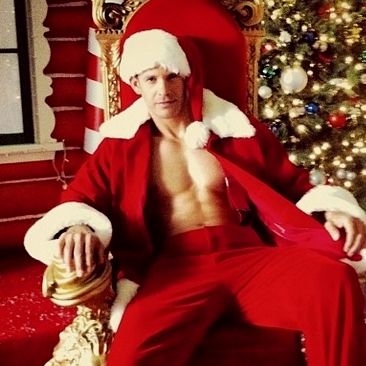