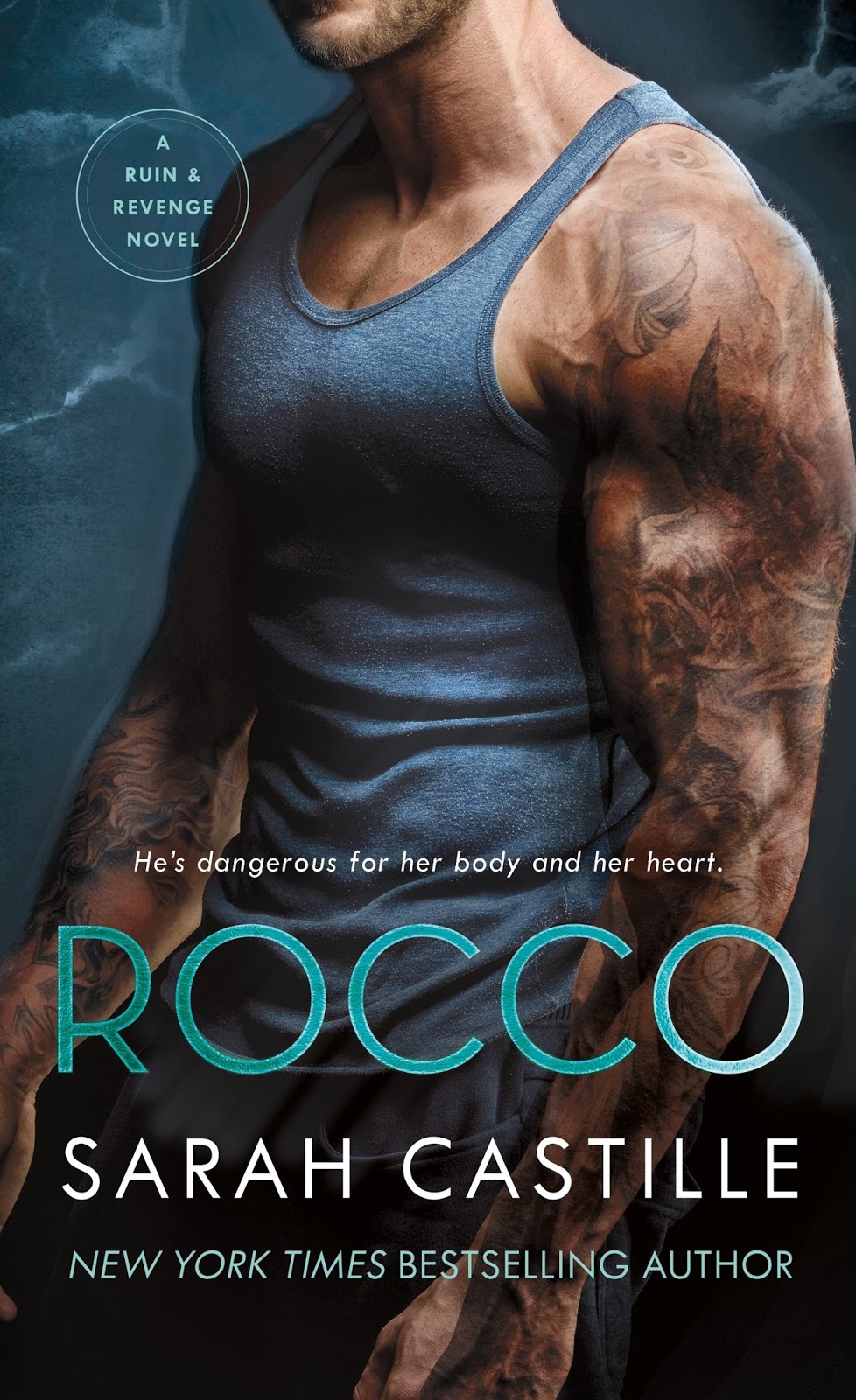 Rocco is the third book in a full-length, standalone series by New York Times bestselling author, Sarah Castille, set in Las Vegas and featuring deliciously sexy mafia bosses and the women who can't help but love them.

Mafia enforcer Rocco De Lucchi is the best in the business.

Cold, hard, and utterly ruthless, Rocco is the most dangerous of men. Feelings are a luxury he cannot afford ― until a chance encounter brings him face to face with the only woman who found her way into his heart and touched his soul.

Grace Mantini has spent her whole life running from the mob. The daughter of the boss's right-hand man, she is both a prize and a target. When Rocco walks back into her life, she wants nothing to do with the man who betrayed her and broke her heart. But only Rocco can protect her from the dangerous forces that seek to destroy her family. Can they escape the hands of fate closing around them? Or will love be the kiss of death for them both?

Grace Mancini grew up loving Rocco De Lucchi. And he loved her too. But when Grace discovers that Rocco, like her father, is a member of the Mob, she leaves.
Six years later, Grace and Rocco's paths cross again. And all the love and lust they felt for each other haven't died. But someone's out there targeting Grace's family and Rocco must do what the Mob taught him in order to protect Grace.
Will Rocco and Grace keep fight their feelings? Or will they surrender to them?

I loved Rocco! This second chance romance hooked me from the first page with all its drama, action, mystery, suspense, twists, and steamy scenes. It took me in a rollercoaster of emotions and I couldn't put my Kindle down. I really loved how Grace and Rocco's relationship developed.
I loved that the story of told from both Grace's and Rocco's POVs and the little flashbacks.

Grace Mancini lost a lot because of the Mob. So when she finds out her boyfriend is a member of the Mob, she flees from New York to Las Vegas. She's a very sweet and kind young woman and she can't accept the truth about her family. But throughout the book, Grace changes and grows a lot and becomes a strong woman that will fight for her loved ones.
Rocco De Lucchi is a killer for the Mob. But he's also so much more. He liked Grace from the first moment he met her and soon she became the love of her life. But there's no way out of the Mob. Rocco believes that Grace is his light in the darkness and he will do everything to protect her. He can be a possessive jerk sometimes, but he can also be very swoon worthy.

Sarah Castille did an amazing job with Rocco. Grace and Rocco's story is flawlessly written and it's very easy to connect with the phenomenal characters and awesome story. Packed with drama, mystery, suspense, twists, angst, and hot sexy scenes, Rocco will hook you from the first page! 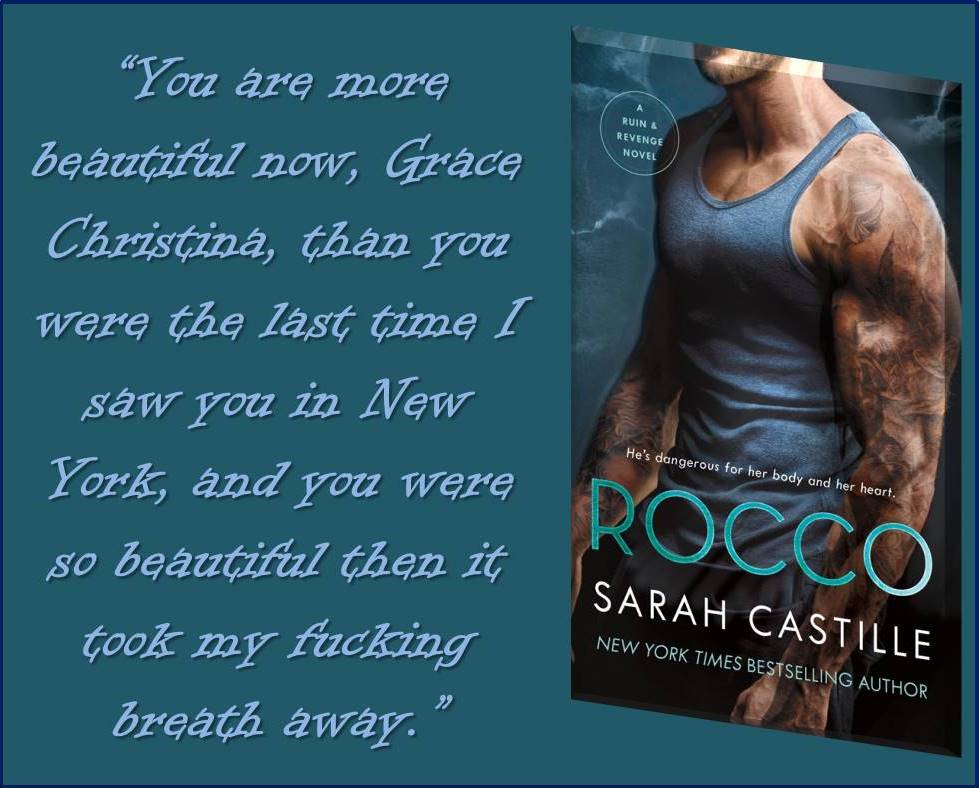 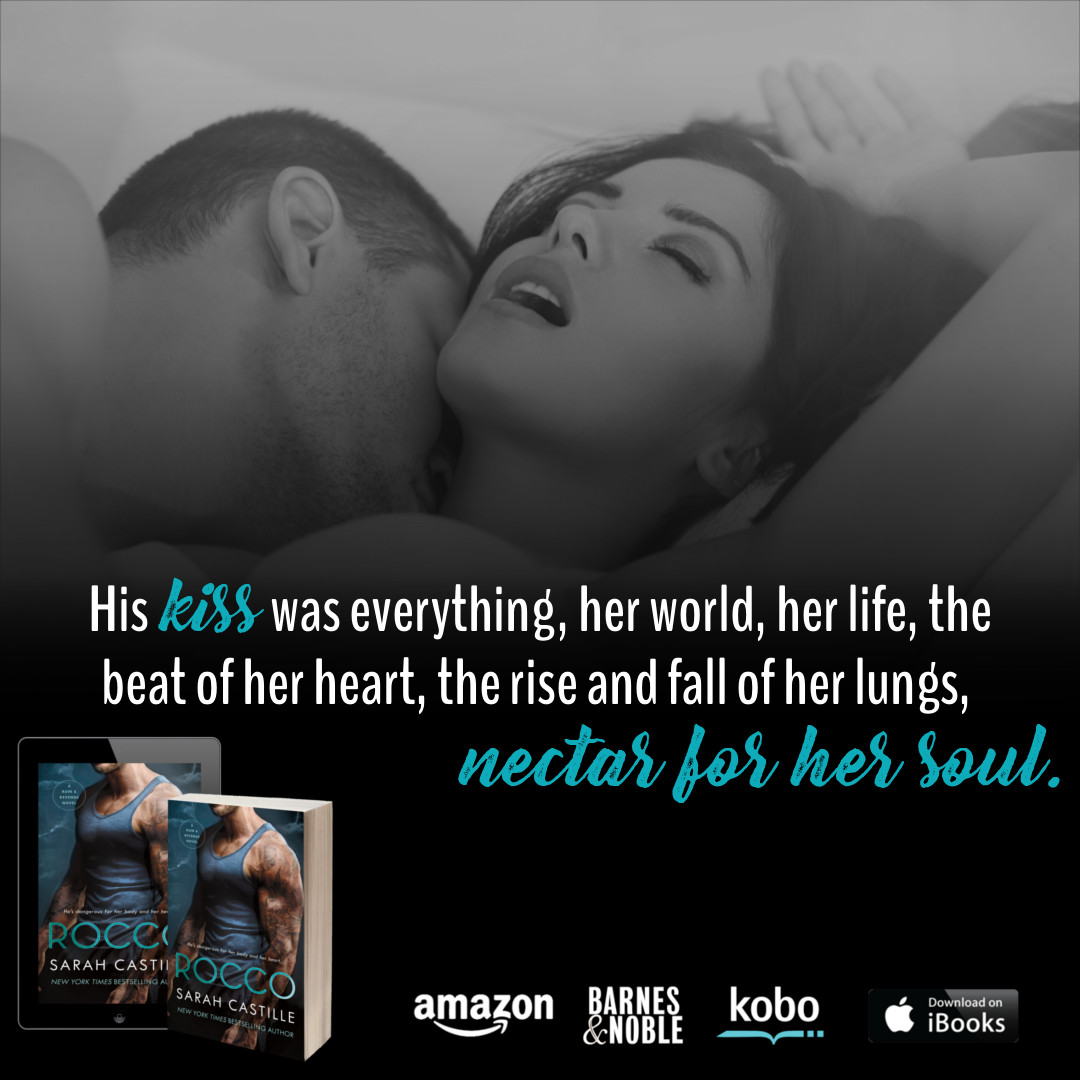 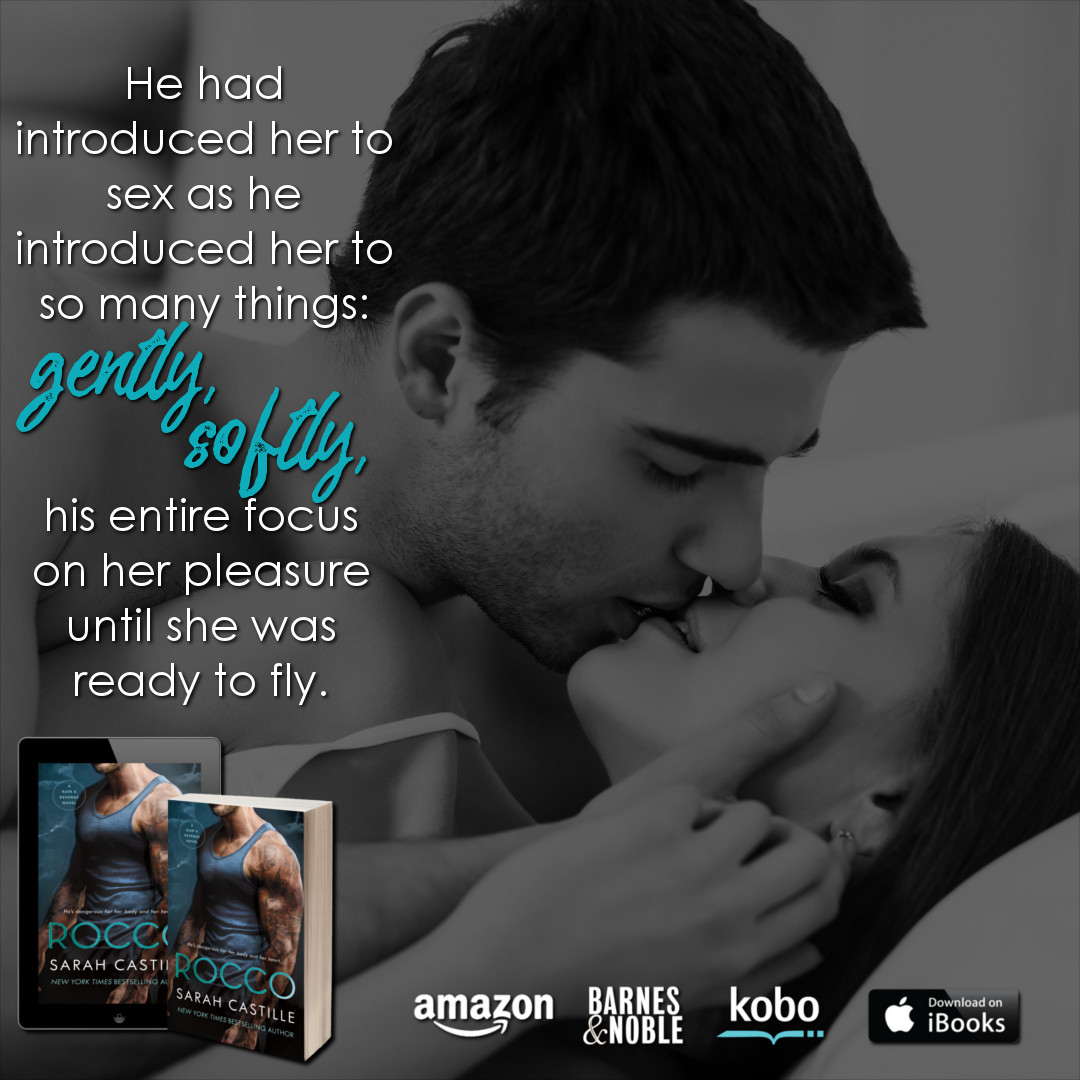 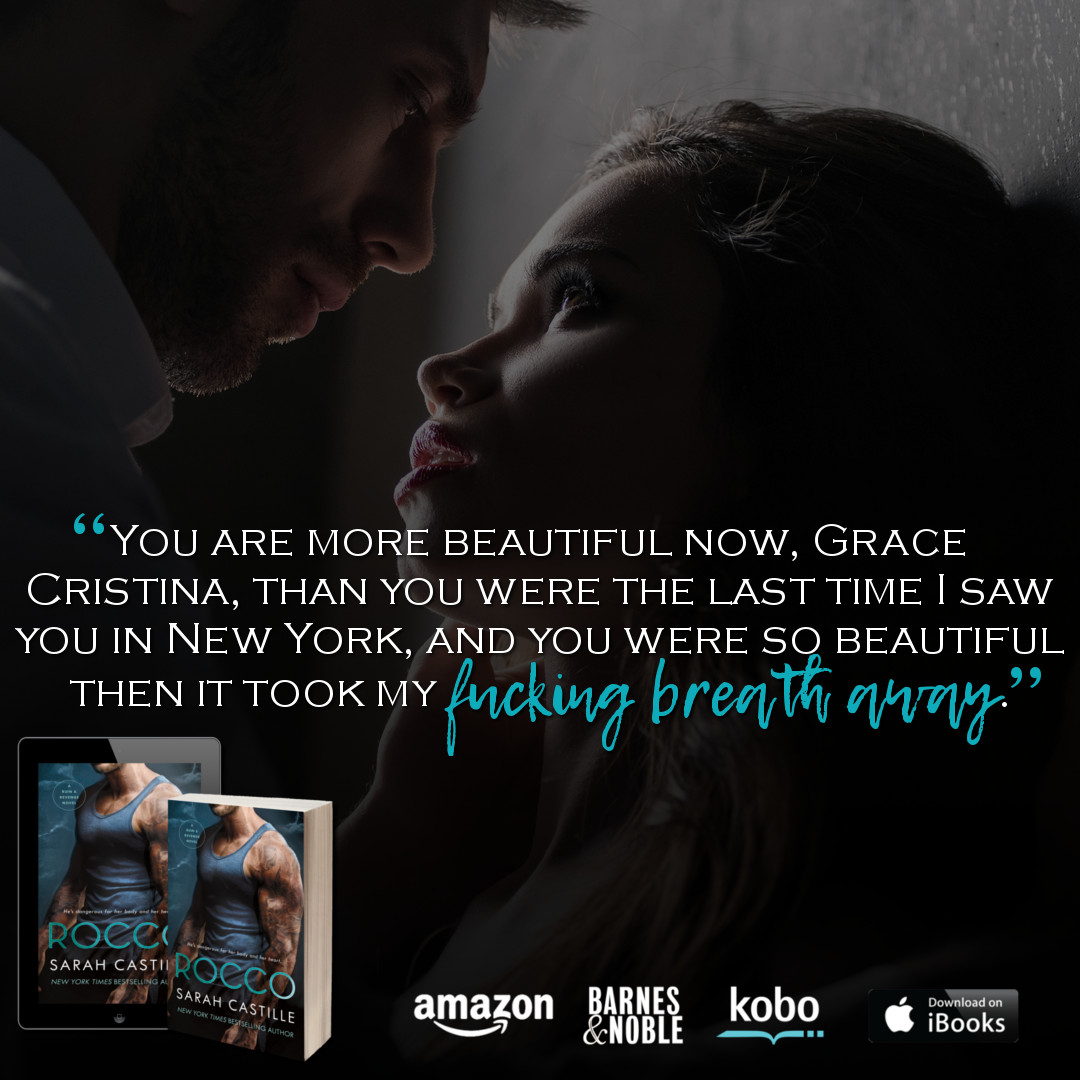 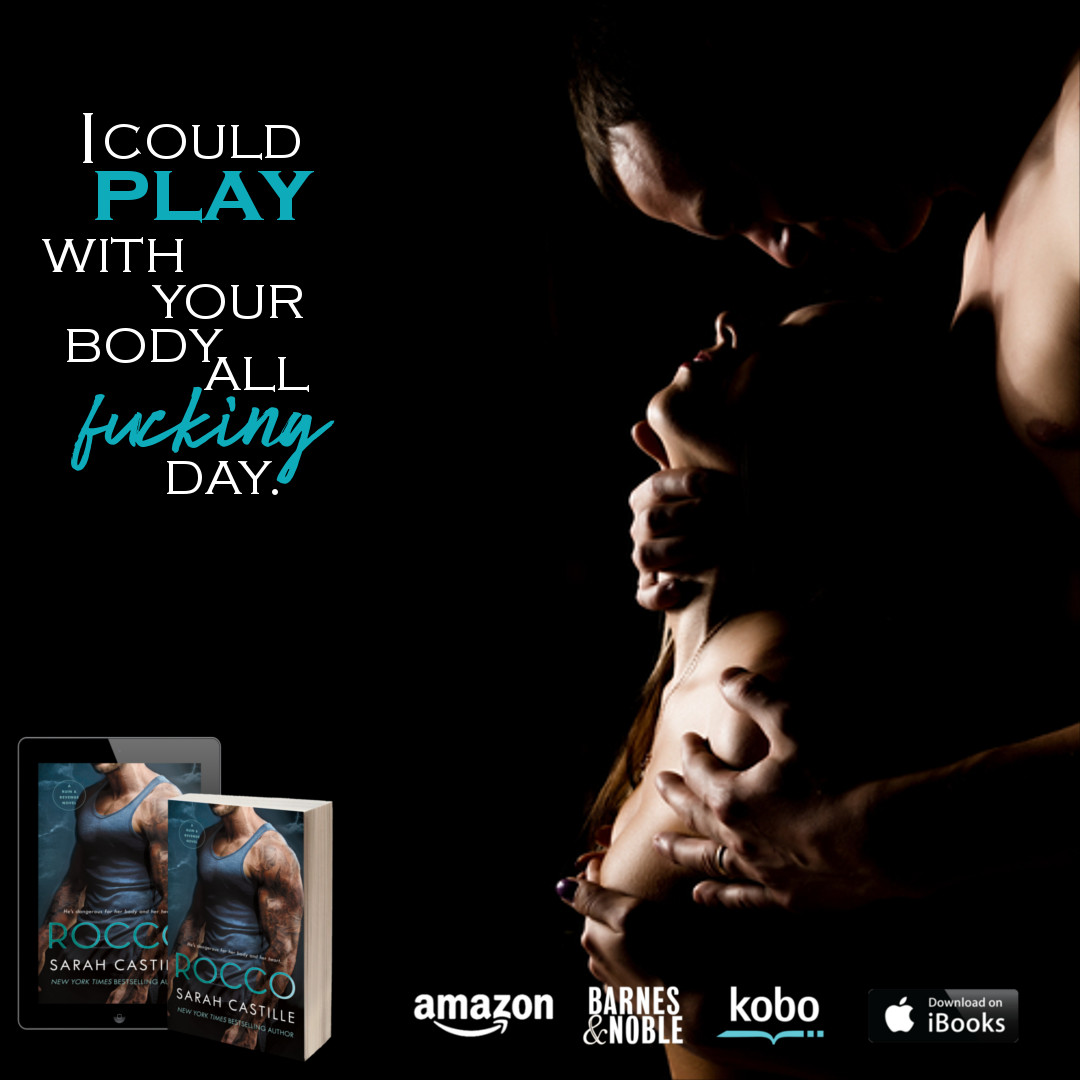 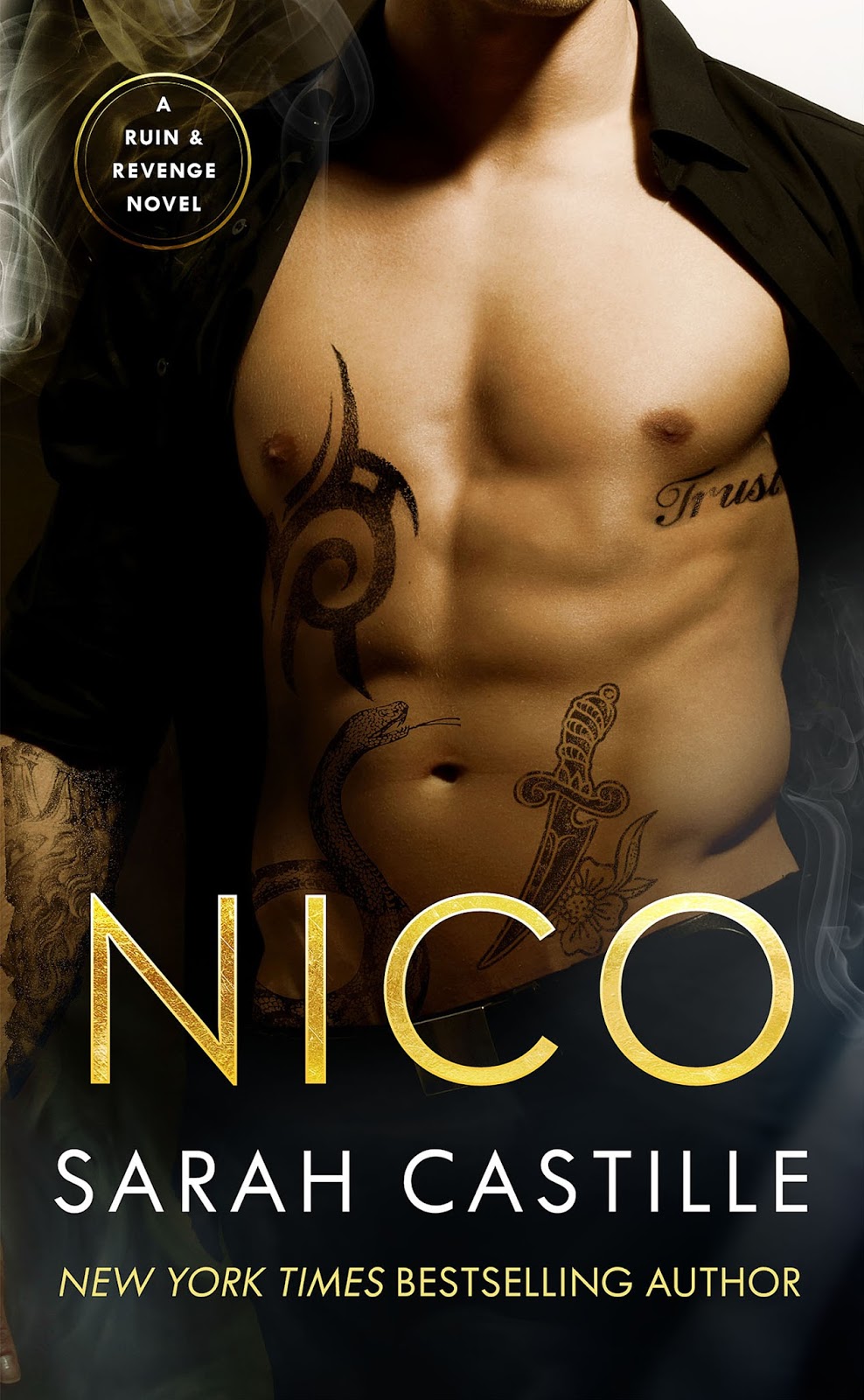 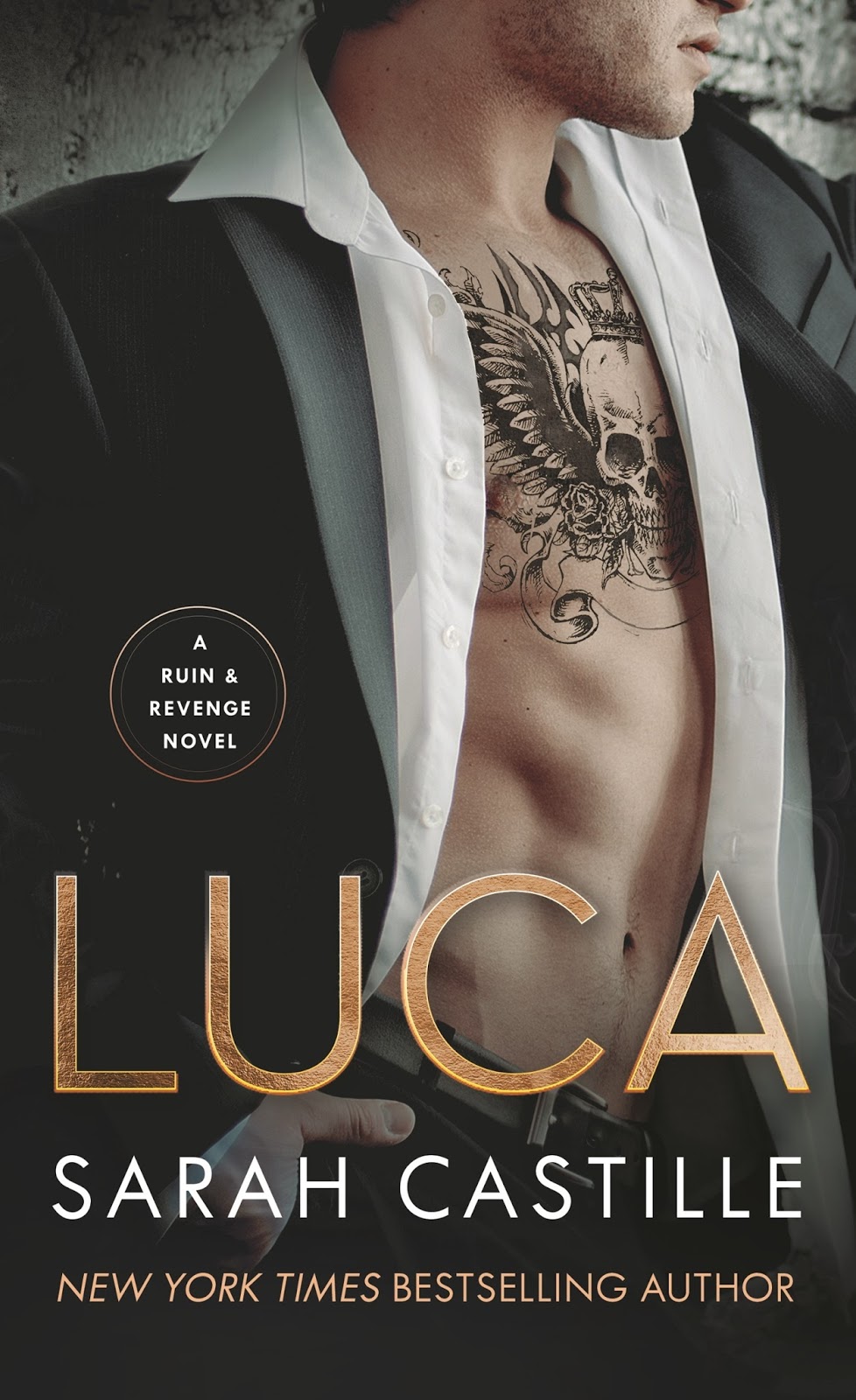 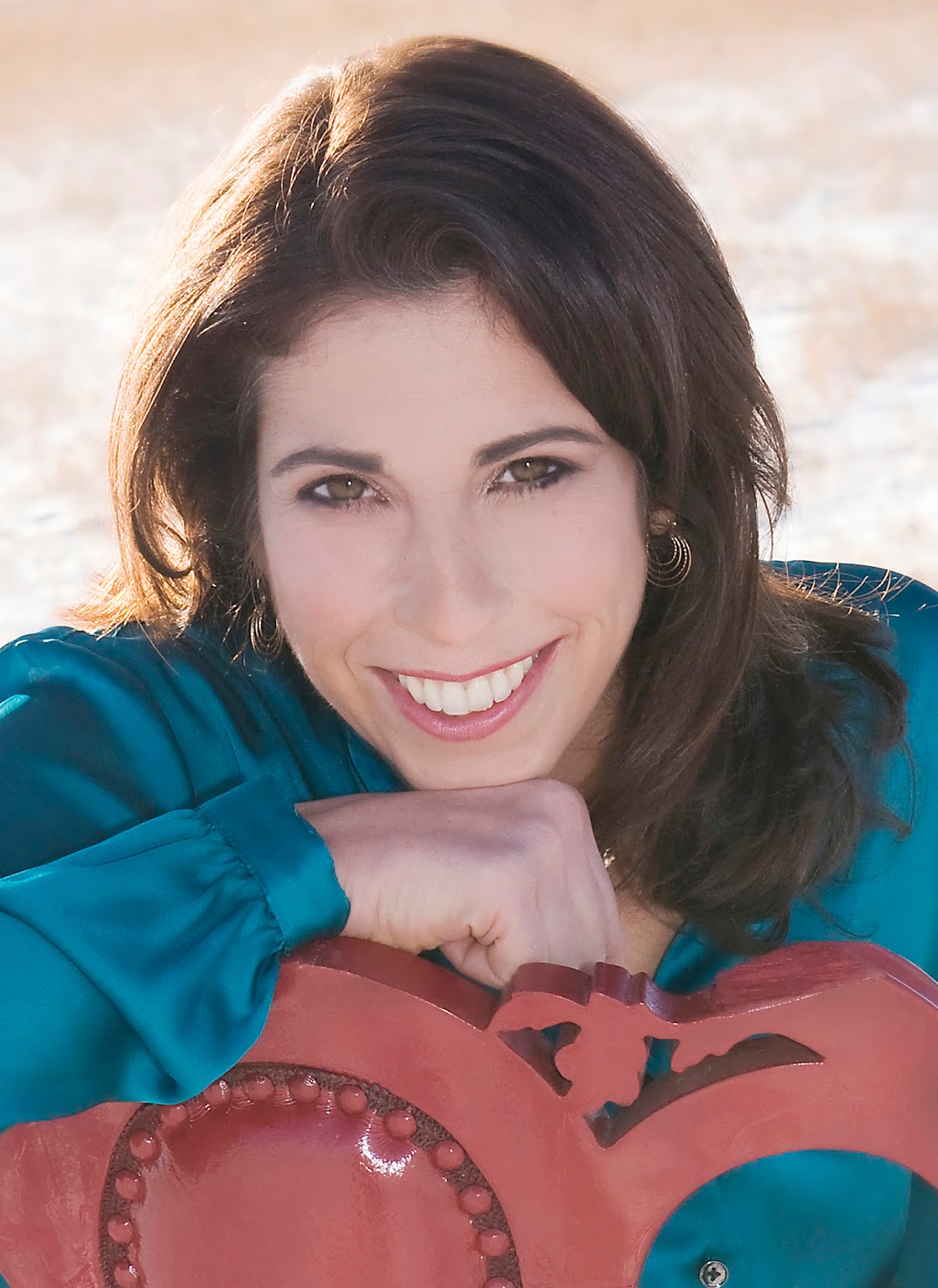 Sarah Castille is the New York Times and USA Today bestselling author of the Redemption Series, Ruin & Revenge Series, Sinner's Tribe Motorcycle Club series, and Legal Heat series. A recovering lawyer with a fondness for dirty-talking alpha males, she now is a full-time writer, who lives on Vancouver Island. Sarah's books have been listed as Publisher's Weekly's Top Ten Picks and Best Summer Reads, and Amazon's Best Romance Books of the Year, and have won numerous reader's choice awards including the Holt Medallion. 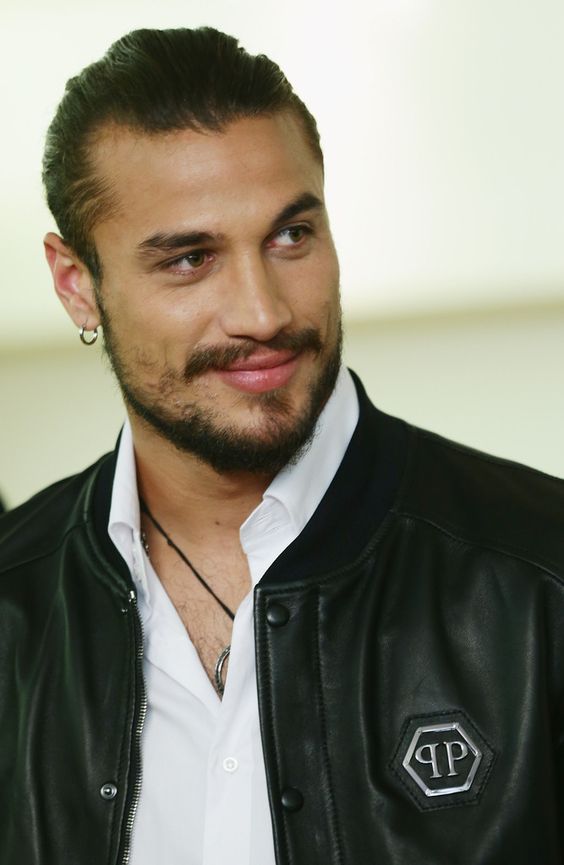