Pain. It was something Finn "Handle" Kaidion knew well after losing his wife. Pain was what kept him guarded against any further relationships.

Pain was also something Mardella "Della" Kent felt after losing her sister and from being dragged into the pits of hell by a madman. Only he was no longer an issue. Instead, having her parents turn their back on her was a new reason pain kept beating at her door.

Can two people learn to trust and live free from their past sorrows? 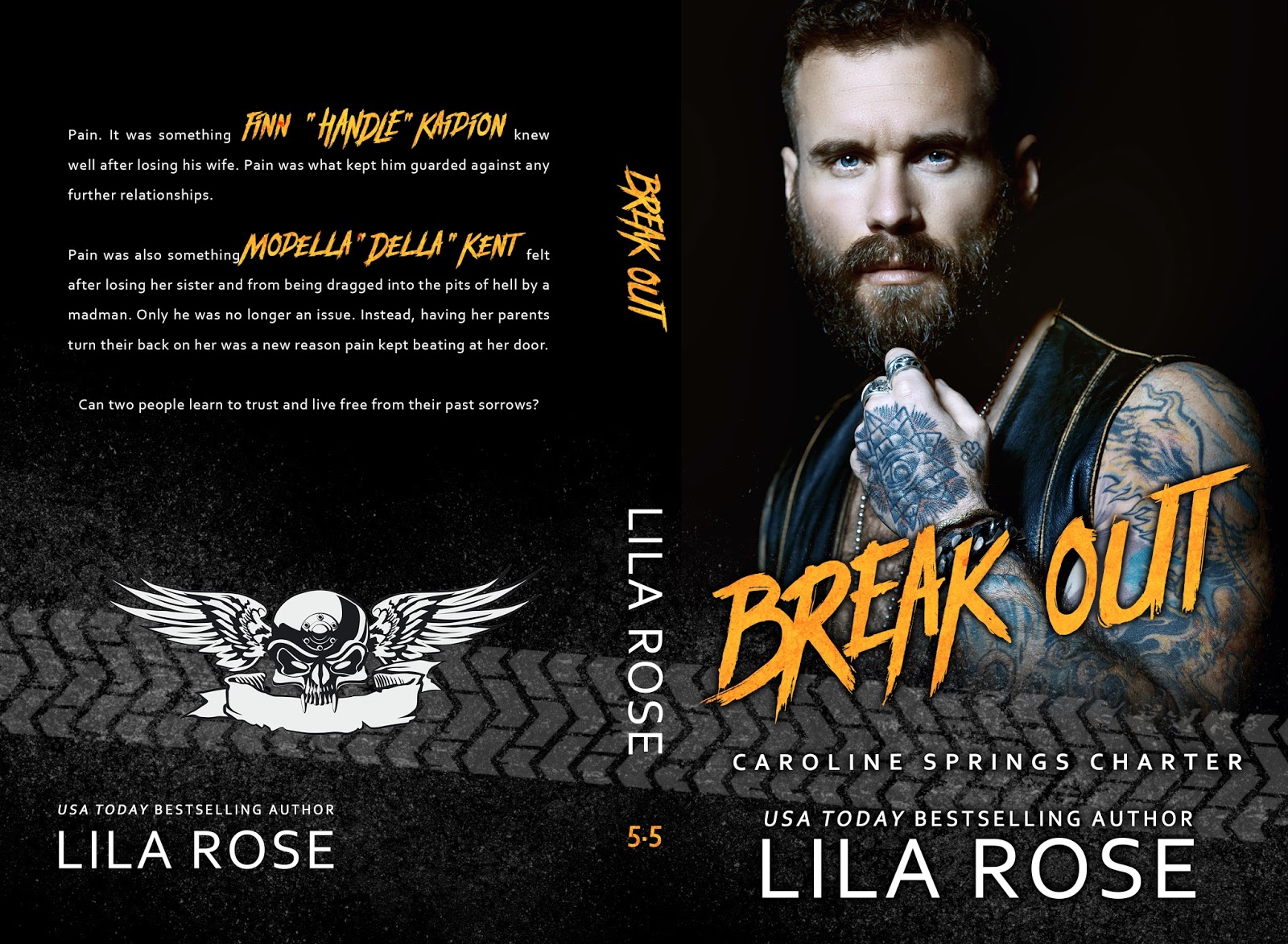 Lila was born in Brisbane Australia, her step-dad was in the Army which caused them to move around a lot. They finally settled in country Victoria, Australia. Being the youngest of four children she admits she was spoilt a bit. Even drove her mum crazy when she refused to eat meat at a young age. Now, Lila lives with her husband and two children. She started writing in 2013 and self-published the first of the Hawks MC: Ballarat Charter series- Holding Out. Since then, she has published eleven other titles, which range from erotica, humorous romance, YA and paranormal.

♡ Song of The Week ♡ You Are The Reason by Calum Scott

You Are The Reason
by
Calum Scott

♡ Hottie of The Day ♡ Brandyn Farrell 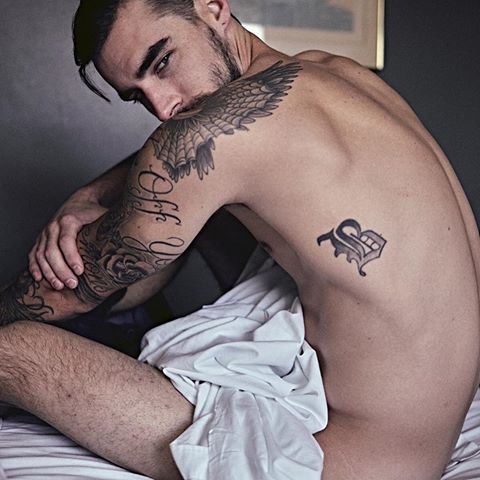