We are thrilled to bring you the cover from New York Times bestselling author Penelope Ward.

Growing up, the three of us were friends.
He was the nerd.
I was the playboy.
She was the beauty.

Deep down, I only ever wanted her. I kept it inside because Rory and I made a pact that our friend, Amber, was off-limits.
He lied.

I went off to college, and he got the girl.
Amber never knew how I felt.
They were together for years — before he broke her heart.

Through it all and across the miles, she and I casually stayed in touch.
When my job sent me to Boston for a three-month contract position, Amber let me stay in her spare room.

Still reeling from her breakup, she'd sworn off men.
One night, I opened her computer to find the shock of my life. She'd hesitantly contacted a male escort company. Afraid to date and get her heart broken again, she was looking for sex with no strings.
Every emotion imaginable ran through me: protectiveness, jealousy — curiosity.
Amber had chosen Gentleman Number Nine and sent him a message.
She opened up to him, confessing, among other things, her physical attraction to her friend — me. But she considered me off-limits — and she thought I was a manwhore. (Ironic, considering the circumstances.)

Eventually, she set up a date to meet Gentleman Nine at a hotel.
When she showed up several nights later to meet him, she got the surprise of her life to see me standing there — with an offer I hoped she wouldn't refuse.

Penelope Ward is a New York Times, USA Today, and #1 Wall Street Journal Bestselling author. She's a seventeen-time New York Times bestseller. Her novels are published in over a dozen languages and can be found in bookstores around the world. Having grown up in Boston with five older brothers, she spent most of her twenties as a television news anchor, before switching to a more family-friendly career. She is the proud mother of a beautiful 13-year-old girl with autism and a 12-year-old boy. Penelope and her family reside in Rhode Island.

♡ Hottie of The Day ♡ Anthony Pecoraro 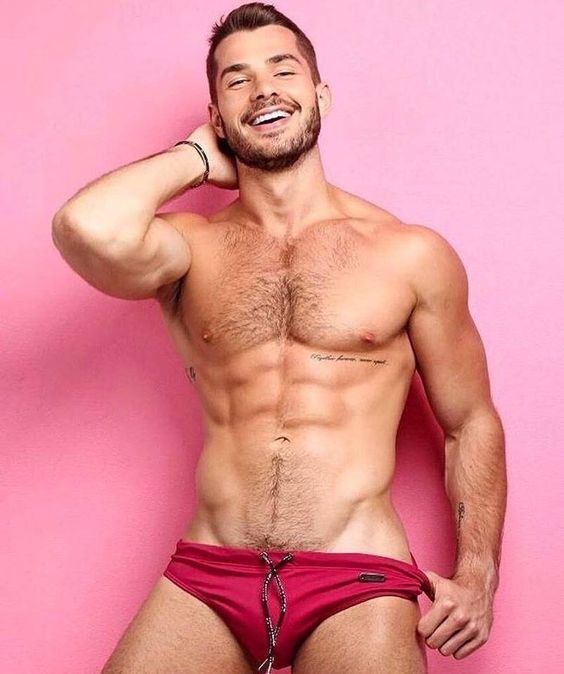