Today we are celebrating the release of THRIVE by Aly Martinez. Thrive is the second book in the Guardian Protection series and it can be read as a complete standalone.

You can grab the ebook or paperback on Amazon.
Download the audiobook at Audible or iTunes.

When I was nineteen years old, I was faced with a choice that changed my life.
Keep the safety of what I already knew or risk losing everything with the young, hotheaded soldier who stole my heart.

I chose the wrong man, and for seventeen years, I paid in tears, blood, and shattered dreams for that decision.

Now, there's a man in my house, holding a gun to my head on the order of my ex-husband — given from his prison cell.

That hotheaded soldier I was too afraid to choose? He's now a six-foot-three wall of muscle who works at the country's most premier bodyguard agency. I've always wanted him, but now, I’ve never needed him more.

It's the call I'm terrified to make.

I'm sure he still hates me... Even though I've never stopped loving him.

Seventeen years ago, Mira York made the biggest mistake of her life. She chose the wrong man, Kurt Benson, instead of Jeremy. Now, she's a divorced thirty-six years old woman, her ex-husband is in jail, and she's sharing an apartment with her best friend, Whitney, and two strippers.
When Mira chose is best friend instead of him seventeen years ago, Jeremy Lark's life changed forever. Even though he went through a rough patch, now he's a father, he has a great job and friends, and his ex-wife isn't a total bitch.
When Kurt's problems threaten Mira's and Whitney's lives, Mira only has one choice: ask Jeremy for his help. The big question is: will Jeremy help her?

I loved Thrive! Mira and Jeremy's story is full of drama, angst, action, sexy scenes, and laughter. It hooked me from the first page and I couldn’t wait to read what was going to happen next.
The glimpses into Mira and Jeremy's past were awesome and made the story whole.

Mira York has been through hell but her life is getting back on track again. She's been working hard to be independent and succeed in life, but she deeply regrets the choice she made when she was nineteen years old. She is a very sweet and kind woman, somewhat naive, but she can also be very sassy and fierce. I loved her snit fits! They made me laugh a lot.
Jeremy Lark thought he had a great life until he met Mira. But she was his best friend's girl. When she chose Kurt, Jeremy lost not only Mira but also his family. Now he has a great life, but there's something missing. Or rather someone: Mira. When she returns into his life, his heart and his head are at war. He wants to hate her but he also never stopped loving her. He's a total alpha, very protective and possessive, but also very sweet and gentle, especially with his girls. He made me swoon a lot.

I have a lot of book by Aly Martinez in my Kindle, but Thrive is the first one I've read. And Aly did not disappoint! Thrive will take you in a rollercoaster ride of emotions and you won't be able to stop reading. Aly's awesome writing style makes it very easy to connect with these extremely relatable characters and dive into the world of the Guardian Protection men. I can't wait to read Braydon and Whitney's story and I really need to read Singe! 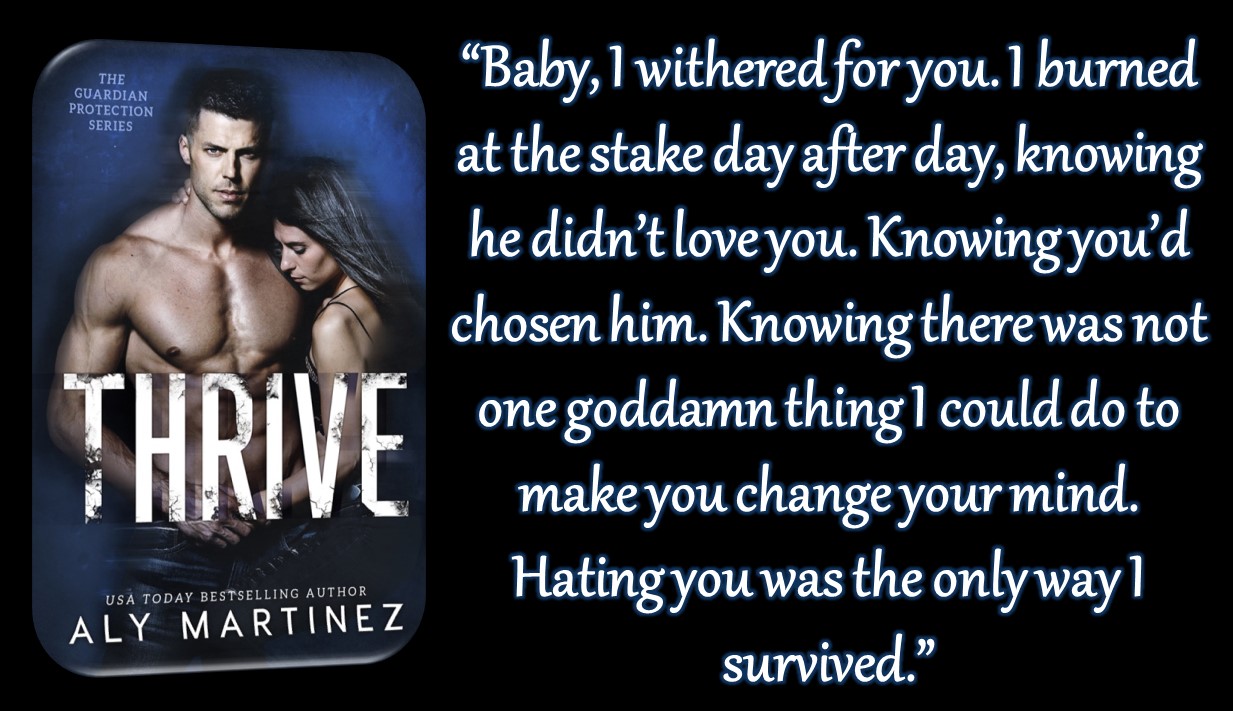 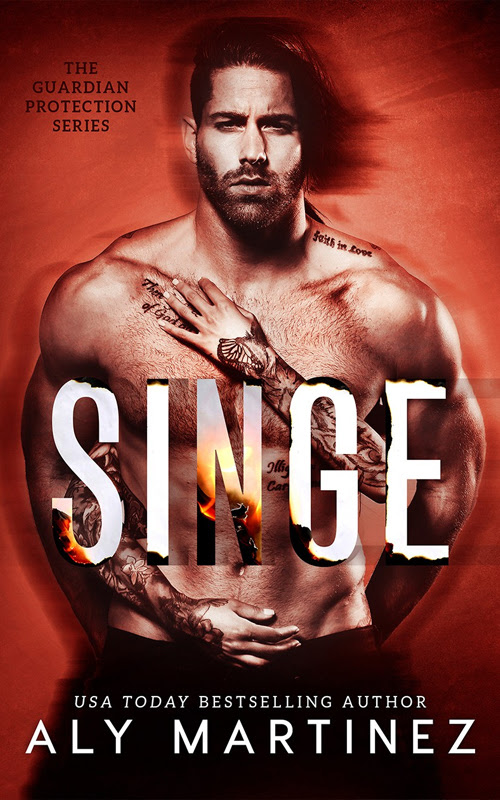 Never one to take herself too seriously, she enjoys cheap wine, mystery leggings, and baked feta. It should be known, however, that she hates pizza and ice cream, almost as much as writing her bio in the third person.

♡ Hottie of The Day ♡ Nicolas Palazzolo 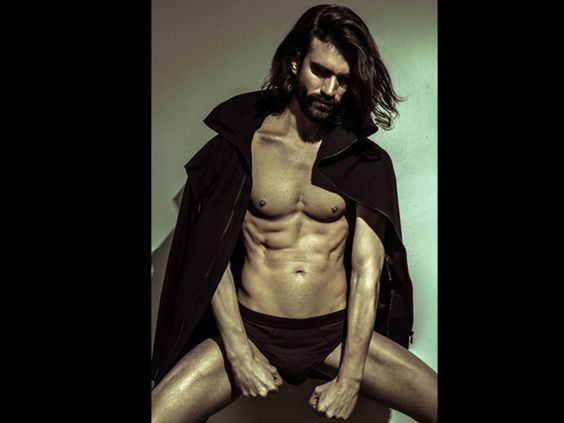