The Hook-Up Experiment
The Experiment #1
by
Emma Hart

1. Hate-screw my high school nemesis.
2. Remember to hate him.
3. Prove my brother wrong.

It should be easy.
It isn't.

As the owner of Pick-A-Dick, New Orleans' premier hook-up website, my job is simple. Connect two people for a no-strings, no-expectations hook-up. The plus for my clients is that I'm the one who gets to sift through the dick pics — except this time, they're required.

My problem? My brother, co-owner of Pick-A-Dick's sister dating site, doesn't believe it's possible to hook up with someone three times and not fall in love.

I disagree. I know it's possible.

And my disagreement is exactly how I end up reconnected with my high school nemesis, Elliott Sloane. The guy who asked me to junior prom and then stood me up. Who egged my car when I rejected him, and convinced my senior homecoming date to ghost me.

It should be easy to hate-screw him. If only he was still that person, instead of a hot-as-hell single dad, working as a builder to make ends' meet, fighting for custody of his daughter.

Not to mention packing in the pants department... 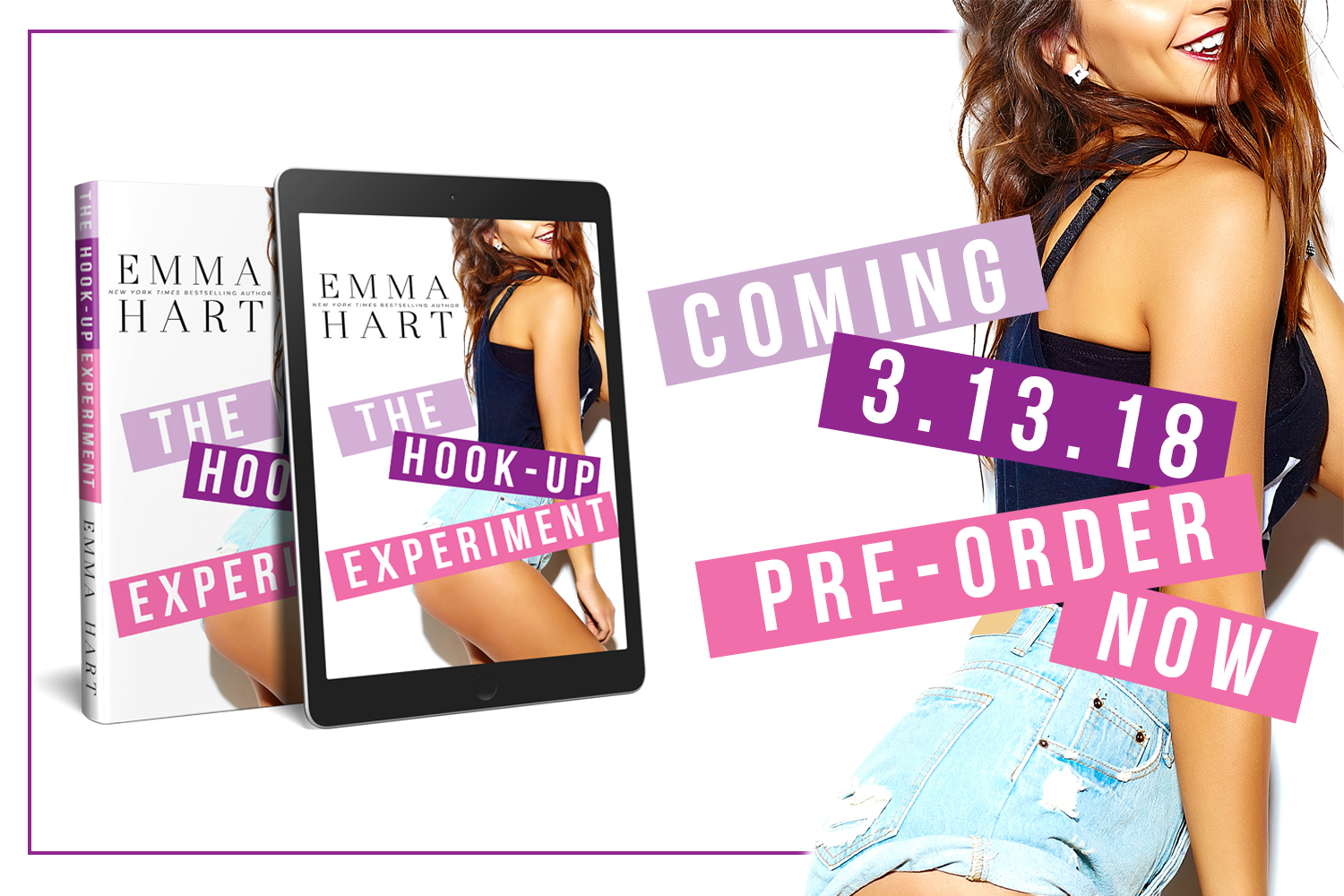 Growing up, the three of us were friends.
He was the nerd.
I was the playboy.
She was the beauty.

Deep down, I only ever wanted her. I kept it inside because Rory and I made a pact that our friend, Amber, was off-limits.
He lied.

I went off to college, and he got the girl.
Amber never knew how I felt.
They were together for years — before he broke her heart.

Through it all and across the miles, she and I casually stayed in touch.
When my job sent me to Boston for a three-month contract position, Amber let me stay in her spare room.

Still reeling from her breakup, she'd sworn off men.
One night, I opened her computer to find the shock of my life. She'd hesitantly contacted a male escort company. Afraid to date and get her heart broken again, she was looking for sex with no strings.
Every emotion imaginable ran through me: protectiveness, jealousy — curiosity.
Amber had chosen Gentleman Number Nine and sent him a message.
She opened up to him, confessing, among other things, her physical attraction to her friend — me. But she considered me off-limits — and she thought I was a manwhore. (Ironic, considering the circumstances.)

Eventually, she set up a date to meet Gentleman Nine at a hotel.
When she showed up several nights later to meet him, she got the surprise of her life to see me standing there — with an offer I hoped she wouldn't refuse.

That's an interesting question — why tonight of all nights? Well, I saw my ex tagged on Facebook with another woman, and that put me over the edge. But it's more than that. Lately, I've developed a strong attraction to a good friend of mine, and that's sort of screwing with me a bit. He's actually temporarily living in my condo, but he's someone I've known for years. I've always thought he was extremely handsome, but it's complicated. He and I would not be a good match romantically. He's not the monogamous type, or at least, he never used to be. We're better off as friends. He was also the best friend of my ex years back, so there's that. Having him around, though, has made me more sensitized to my sexual desires. Little things like the waft of his scent, the way he touches the small of my back when he passes by me in the kitchen... it's like my body is on this constant state of alert. So, I was thinking if I could just — for lack of a better word — get laid, maybe I could get this feeling out of my system.

My jaw was open as I just sat there staring at the screen.

I read it again.

I honestly didn't think that Amber felt that way about me. She would always make jokes about me being good-looking, but her attraction to Rory proved that her taste wasn't exactly conventional. Now, I really felt like shit for invading her privacy, because there was no way she would've been okay with confessing that to me. I never imagined any of this had to do with me. I'd assumed it was solely about Rory.

She wanted to use another man to f*ck me out of her system?

That revelation left me shocked and confused — not to mention hard as f*ck thinking about the fact that Amber wanted me.

Penelope Ward is a New York Times, USA Today, and #1 Wall Street Journal Bestselling author. She's a seventeen-time New York Times bestseller. Her novels are published in over a dozen languages and can be found in bookstores around the world. Having grown up in Boston with five older brothers, she spent most of her twenties as a television news anchor, before switching to a more family-friendly career. She is the proud mother of a beautiful 13-year-old girl with autism and a 12-year-old boy. Penelope and her family reside in Rhode Island. 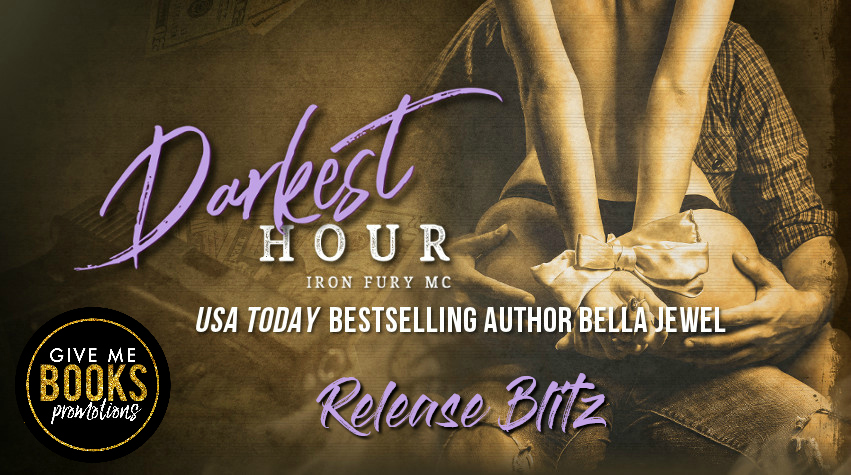 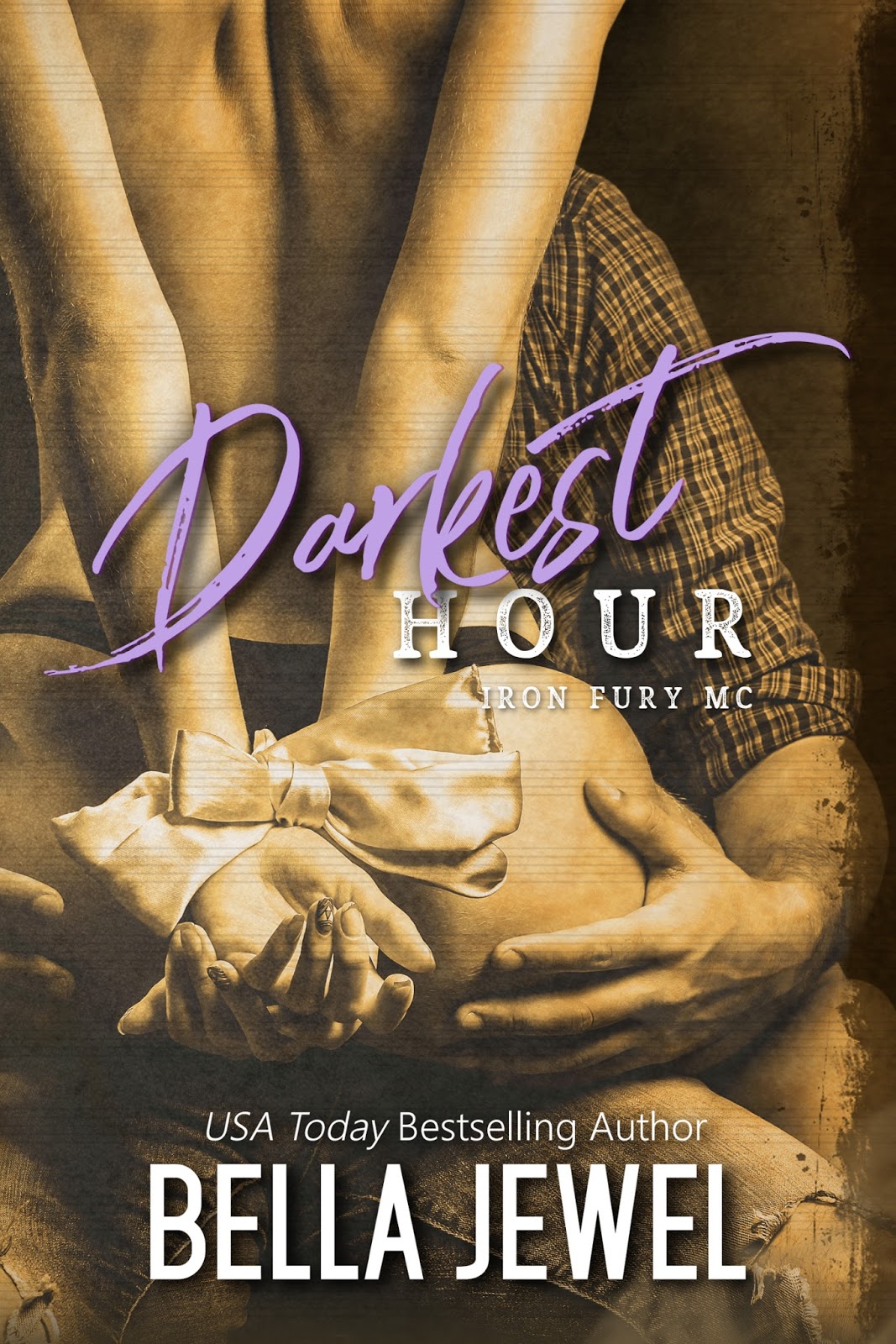 From the second you are born, the shaping begins.
Who you are.
Who you'll become.
Where your life will lead.
What kind of heart you'll have.
If you'll be good, or bad.
From your very first breath, those around you influence everything about you.
I was influenced by the worst. By a monster. A cold hearted, soulless man.
But I got away.
I started fresh.
I reshaped myself.
Only now, my past is catching up with me.
My demons have returned.
And they're back with a vengeance.
The only protection I have is a Motorcycle Club.
I helped them. Now they're helping me.
With a large hit on my head, I'm hustled into the mountains with one very broody, very angry, very gorgeous biker.
He has a mission. A secret bigger than even mine.
And he wants the blood of the monster after me.
He's been assigned to protect me.
He gets on every nerve I have left.
The tension between us is high.
And we're stuck alone.
In the middle of the wilderness.
Things are about to get... interesting.

Available at other retailers soon 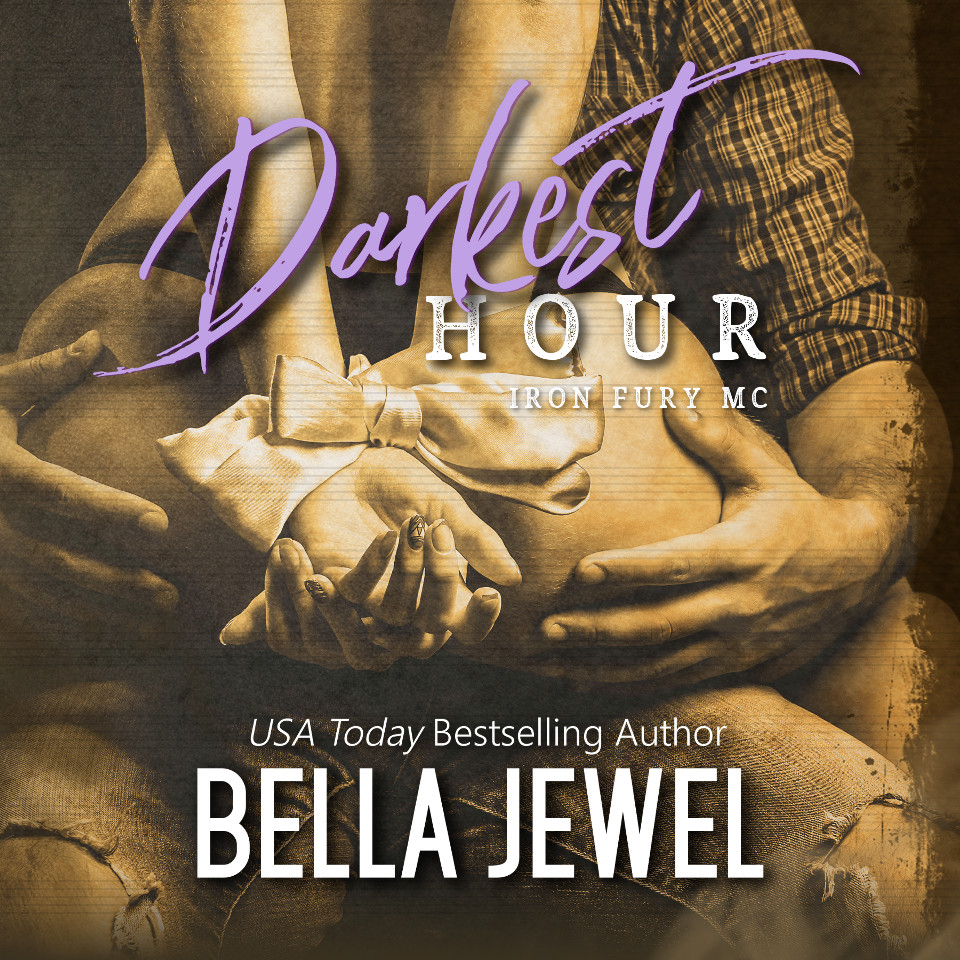 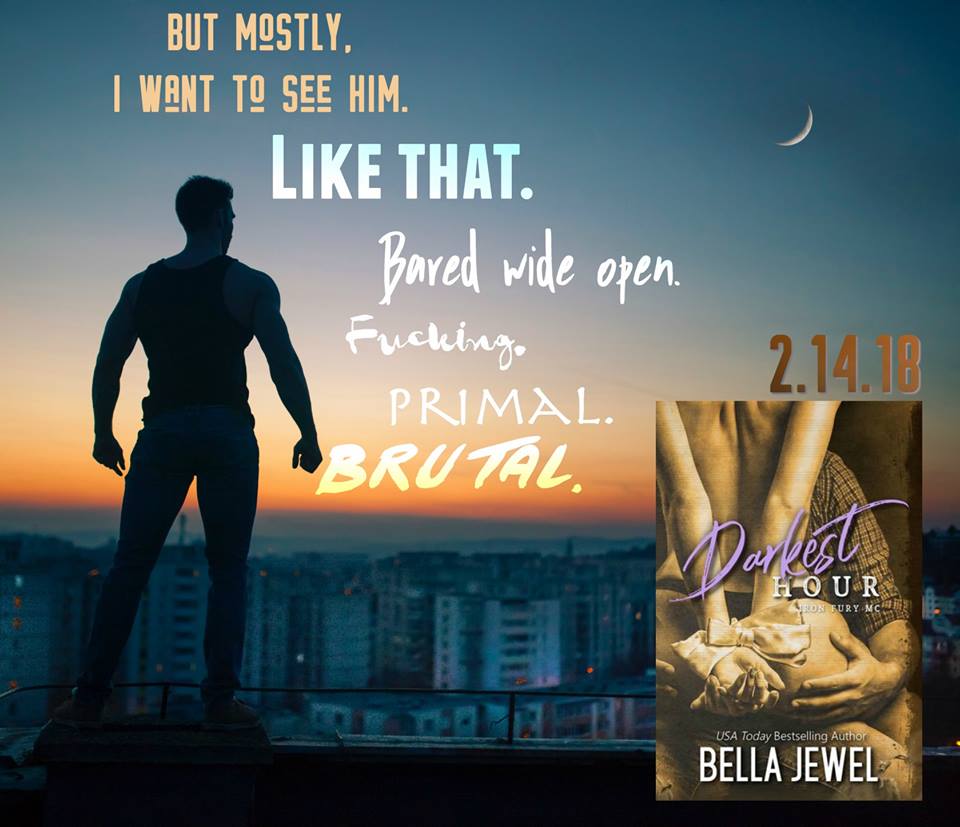 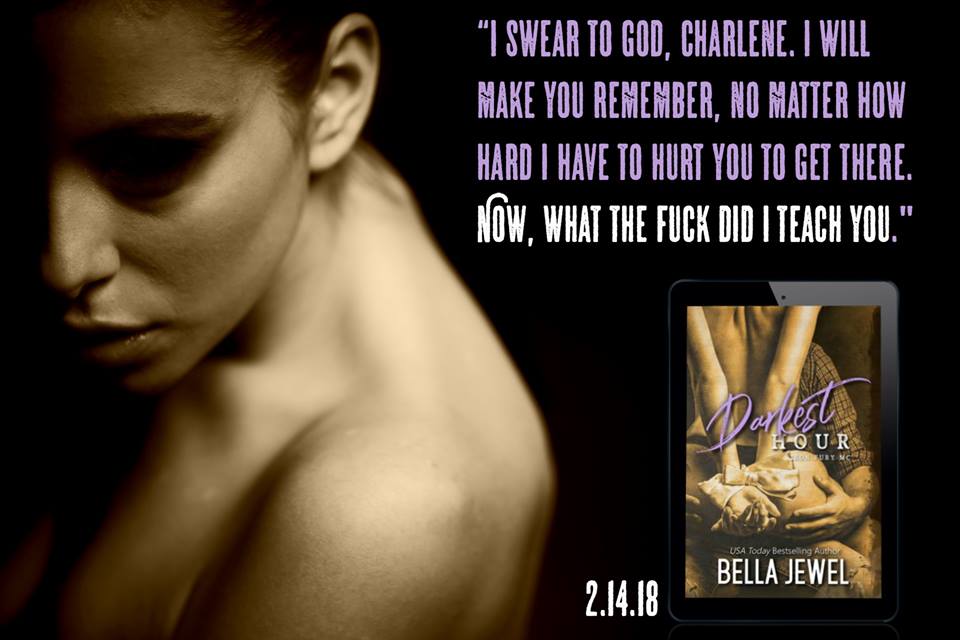 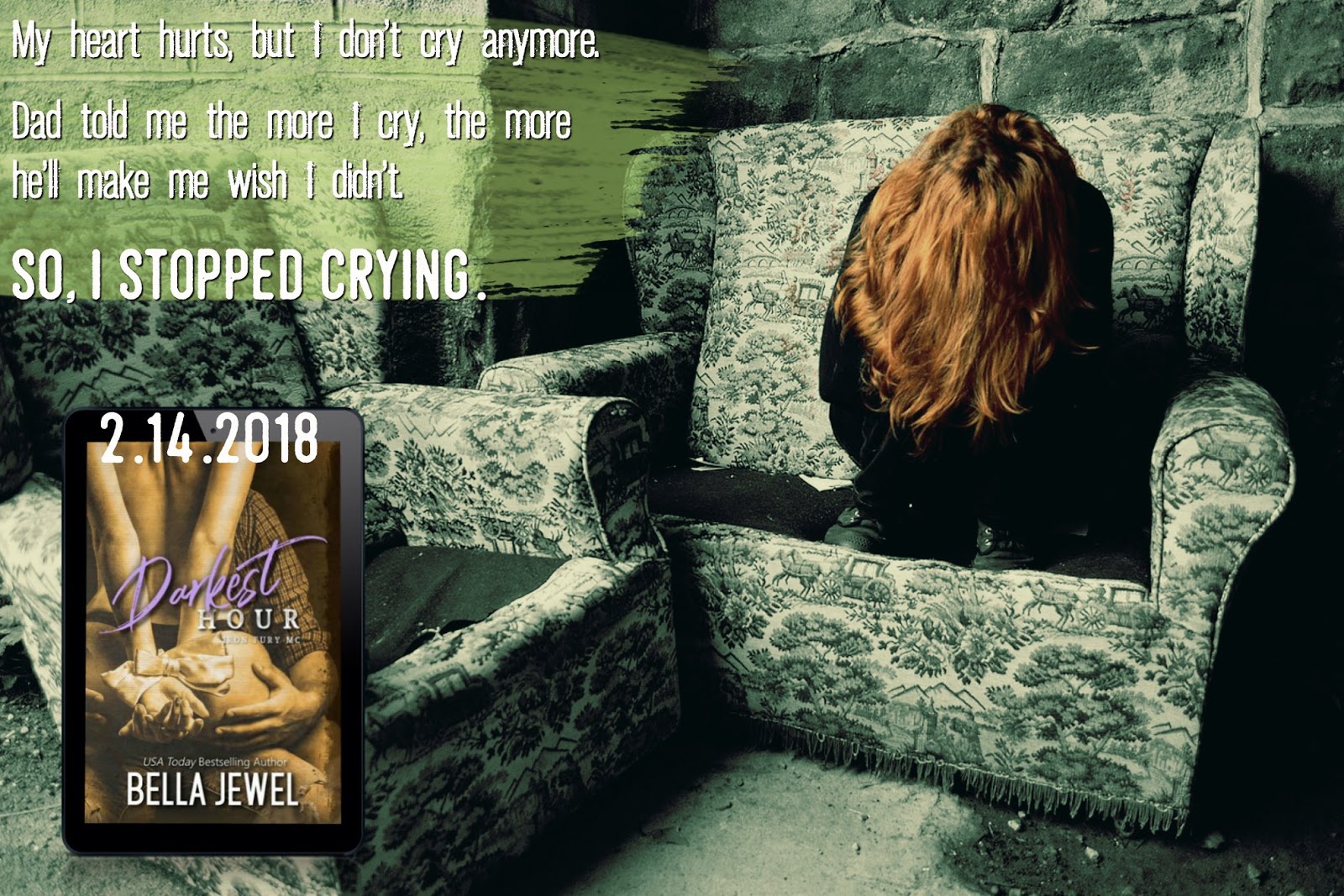 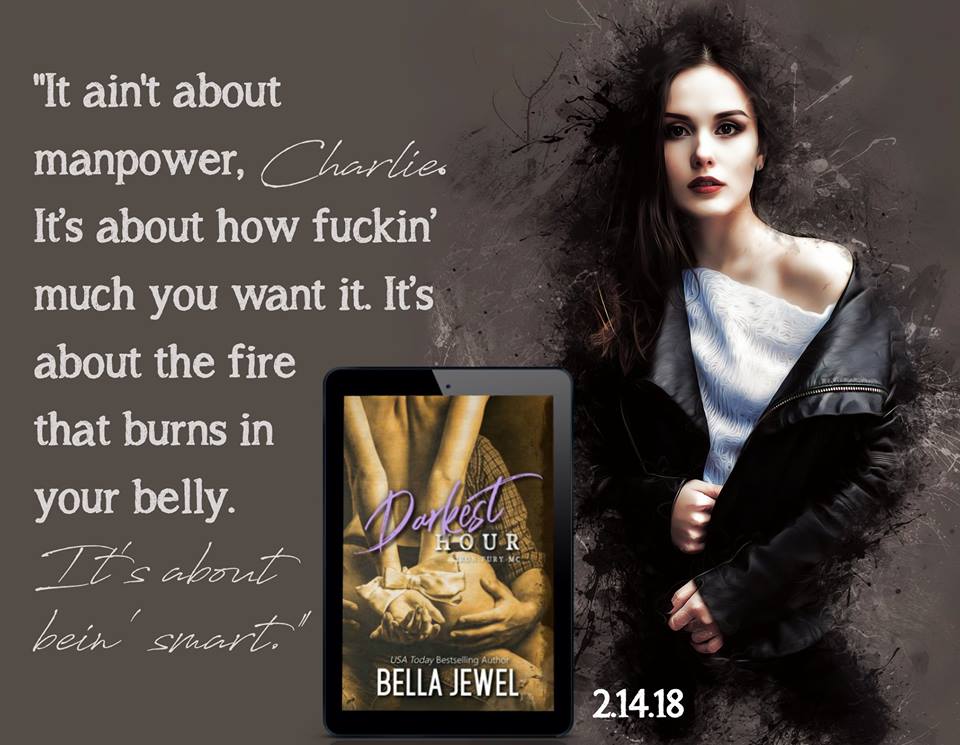 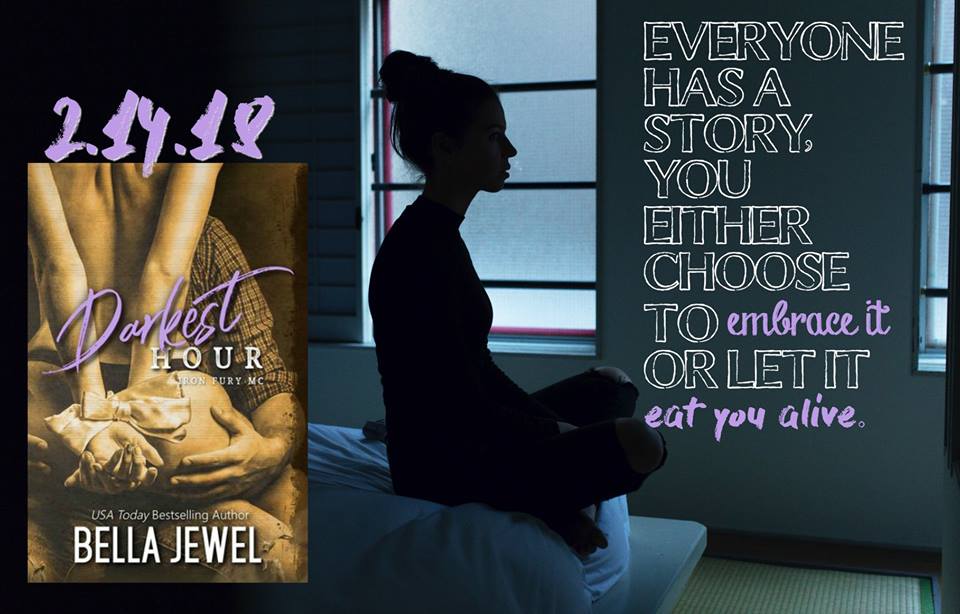 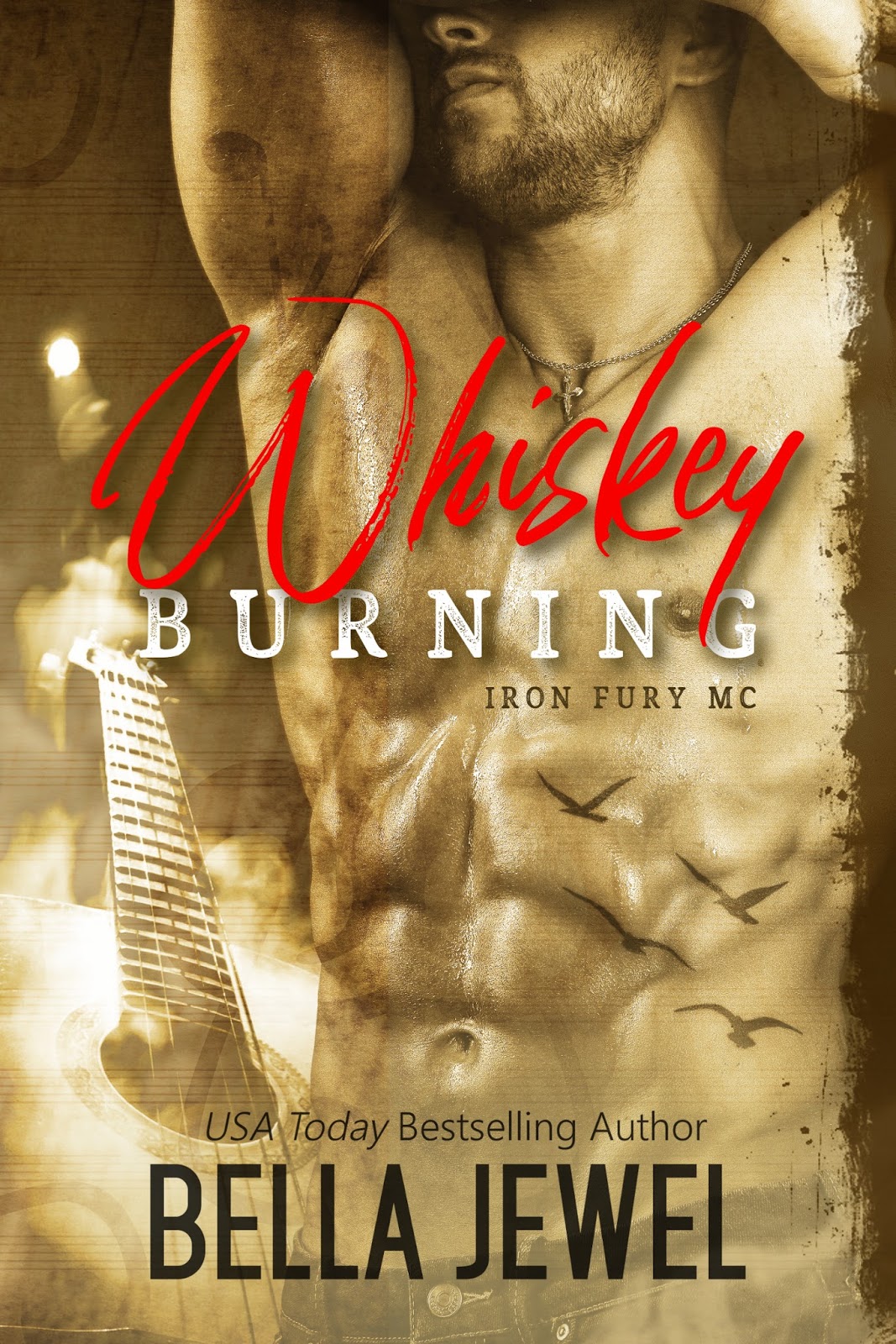 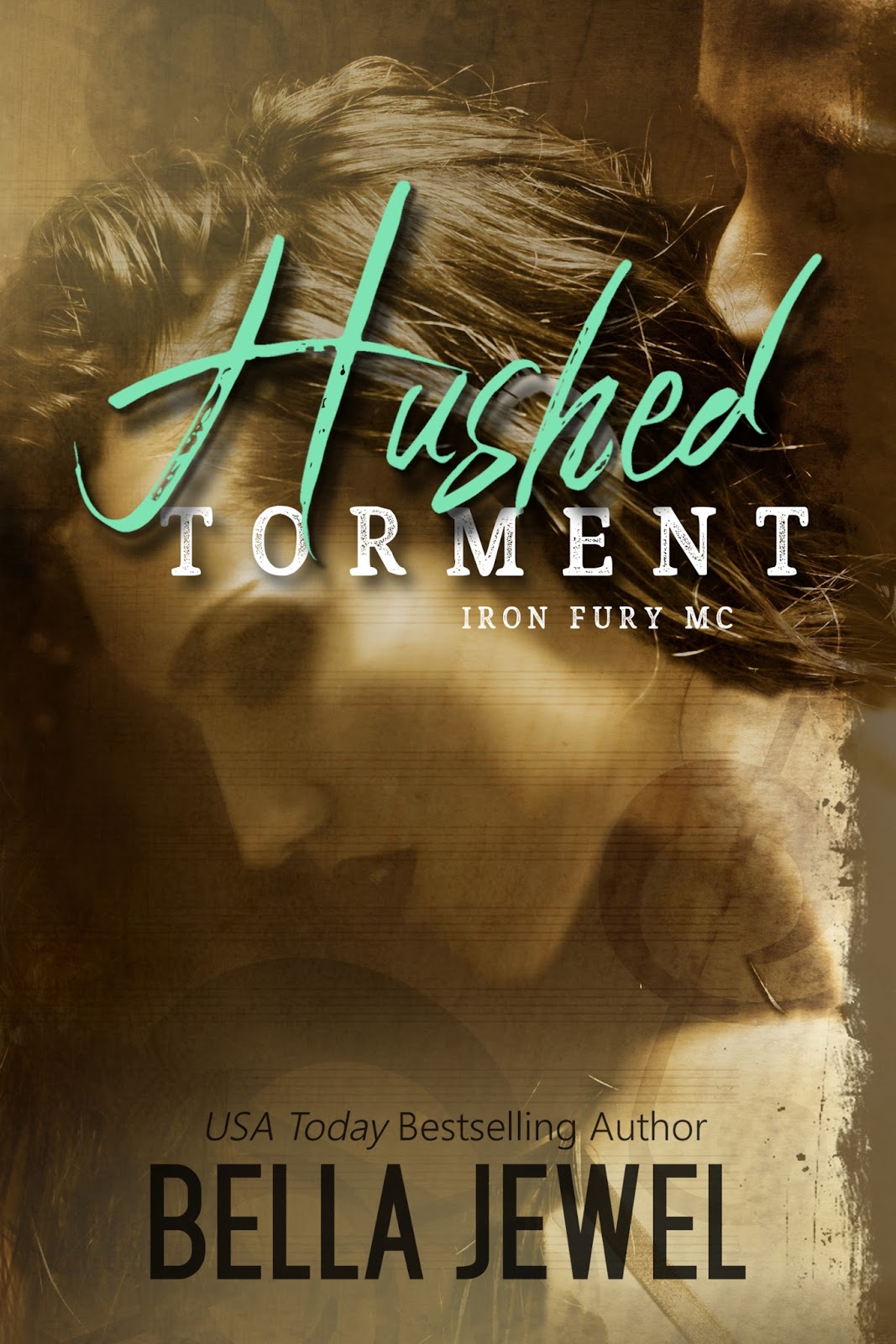 Bella Jewel is a self published, USA Today bestselling author. She's been publishing since 2013. Her first release was a contemporary romance, Hell's Knights which topped the charts upon release. Since that time, she has published over five novels, gaining a bestseller status on numerous platforms. She lives in North Queensland and is currently studying editing and proofreading to further expand her career. Bella has been writing since she was just shy of fifteen years old. In Summer 2013 she was offered an ebook deal through Montlake Romance for her bestselling modern day pirate series, Enslaved By The Ocean. She plans to expand her writing career, planning many new releases for the future.

♡ Hottie of The Day ♡ Garrett Hedlund 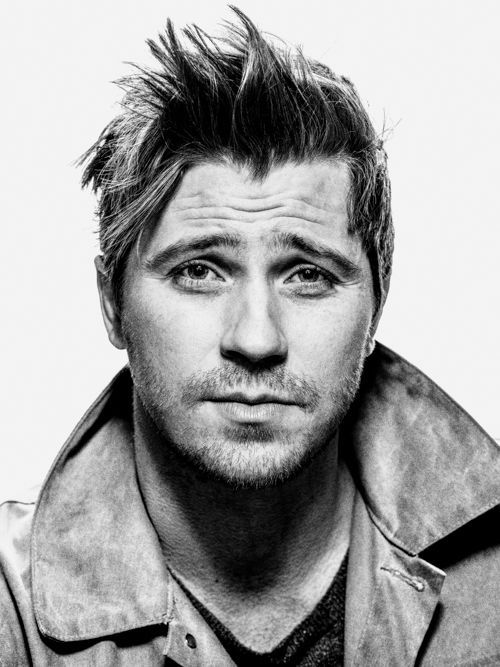