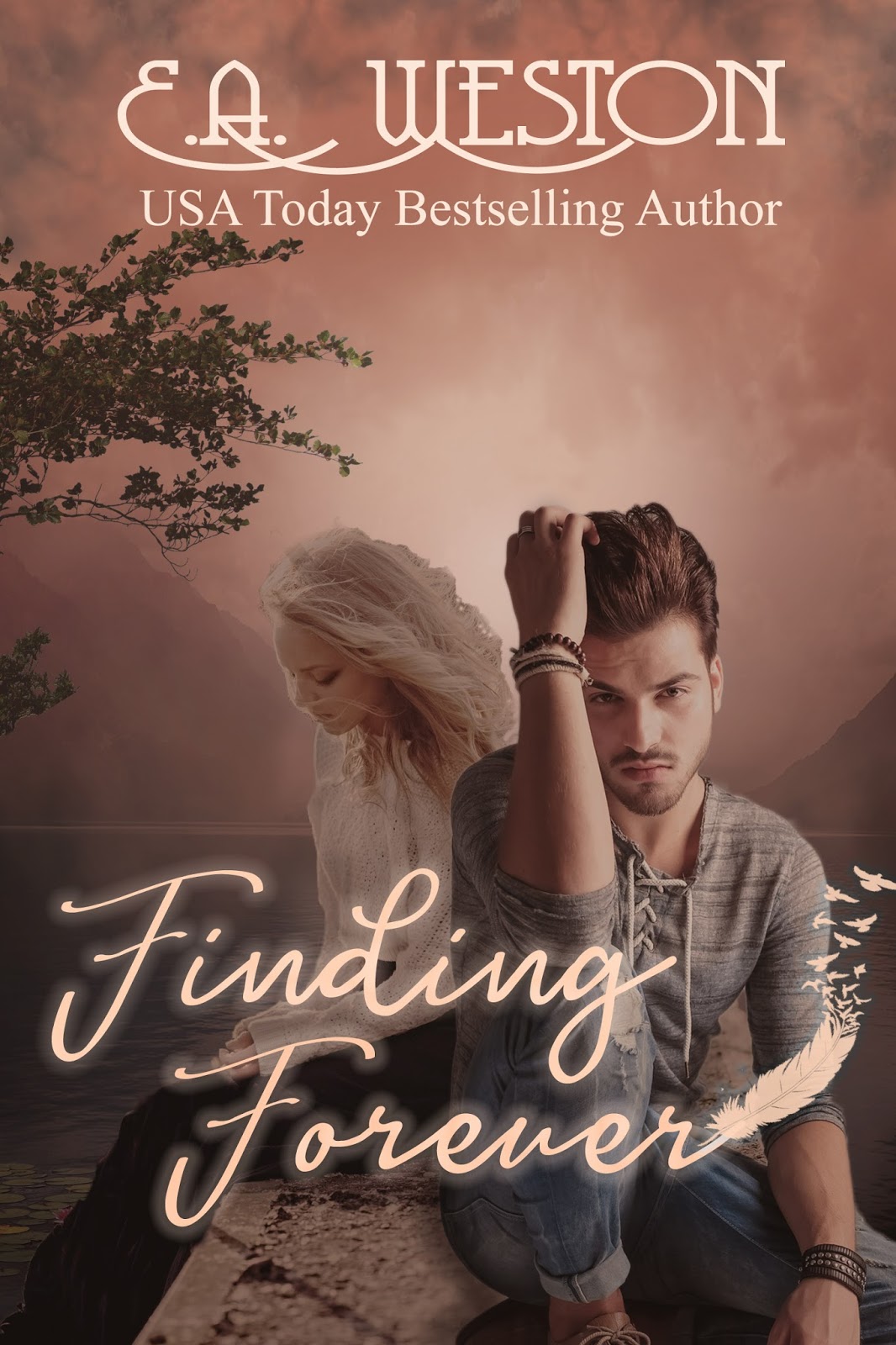 Seventeen year old Harper Collings
Just wants to get away.
Away from the life that has been inflicted on her.
Away from the pain it causes.
Away forever.

Cole Kennedy has it all.
A pretty girl on his arm.
A best friend by his side.
He's the quarterback for his high school football team.
Cole wants to get away from his life.
Away from the stress it causes.
Away forever.

Nobody knows the secret life Cole Kennedy has to endure, the everyday torment from his father until the day he snaps. The day Cole is arrested and taken away from everything he knows. Sentenced to finish out the rest of senior year in Sunshine Estates he meets one girl that doesn't seem to care about life even more than him.

Harper Collings takes solace in the reprieve that Sunshine Estates brings. Her life is painful and leaves scars. When the new guy tries to befriend her, Harper does her best to push him away, she doesn't want him, she doesn't need him. But in the end he is the only person that can save her.

When two lives collide, they find more that they were looking for.
They find, Forever. 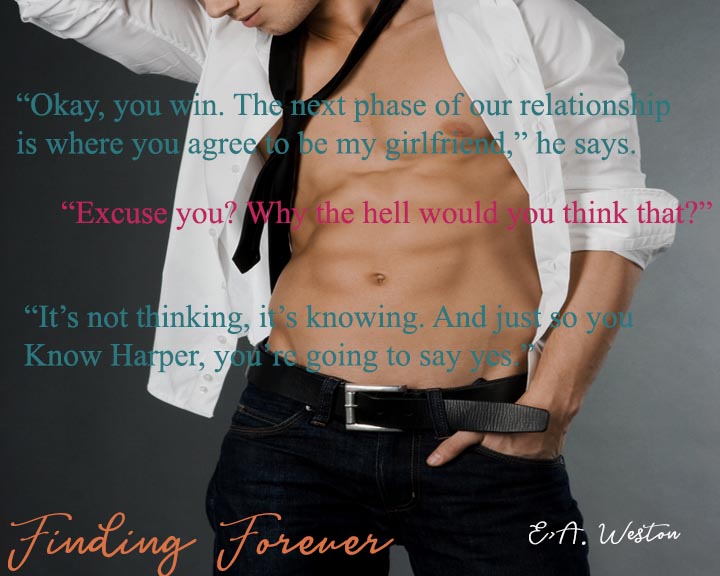 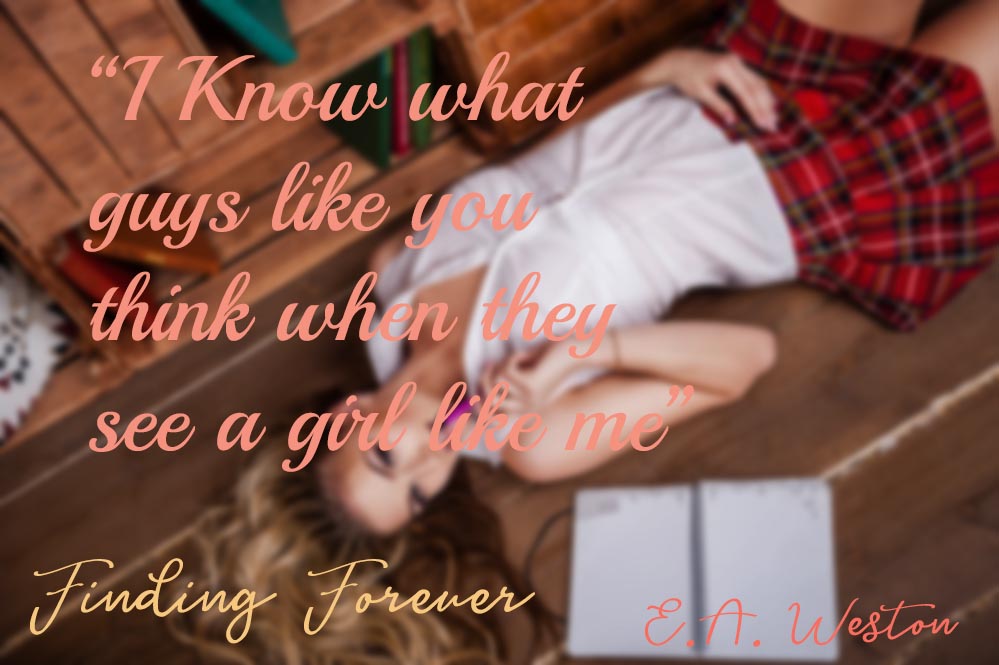 After a night of drinking and a lot of mistakes, Harper Collings' parents send her to Sunshine Estates, a facility for troubled teens. She just wants to do her time and be free from her parents and all the pain at home. She really doesn't expect to meet Cole Kennedy.
After lashing out against his football coach/father, Cole Kennedy is sent away to Sunshine Estates. With only the support of his best friend, Ryan, Cole just wants to finish his sentence and leave the hell he calls home. But meeting Harper Collings changes everything.
After spending time together and getting to know each other, Harper and Cole's bond seem indestructible. But what will happen when they are finally released from Sunshine Estates? Will Cole and Harper find their freedom together? Will they save each other?

Finding Forever intrigued me with its blurb and hooked me from the first page. It took me in a rollercoaster ride of emotions and I don't regret one second of it. Harper's and Cole's stories made me cry and feel sad and angry for them. Their story really touched me. But their banter was very funny, giving the book the necessary airiness.
I really loved how their relationship developed and the dual POV. Why not five stars? I just wished there was more justice. Harper deserved more.

Harper Collings is a seventeen year old girl and she's been through hell. She makes a lot of mistakes trying to numb herself from the pain, but she's a very sweet and kind girl. She's very strong when she needs and she shows it in the end.
From the outside, Cole Kennedy looks like the typical football player, popular, with the girlfriend cheerleader. But he's tormented by an abusive father. All he has is his best friend and football. He's very sweet and gentle, but also very strong and stands up for himself and for the ones he loves. He made me swoon a lot.

This is my first book by E.A. Weston and she did not disappoint! Finding Forever is an amazing book with a heartbreaking story and perfectly flawed characters. She makes it very easy to connect with the story and its characters. I can't wait to read Ryan and Roxanne's story and more about Harper and Cole!

E.A. Weston was born and raised in Dublin Ireland. She now resides in southern California.

She is the best-selling author of New Adult contemporary, paranormal, and Fantasy romance novels. By day she stays at home with her daughter but each night she slips away to spin her tales and gets lost in her fantasy worlds.
As an avid reader, Elizabeth enjoys anything with a bit of romance and a paranormal twist. When she's not writing or devouring her latest read, she can be found spending time with her family or watching movies.

♡ Hottie of The Day ♡ David Byers 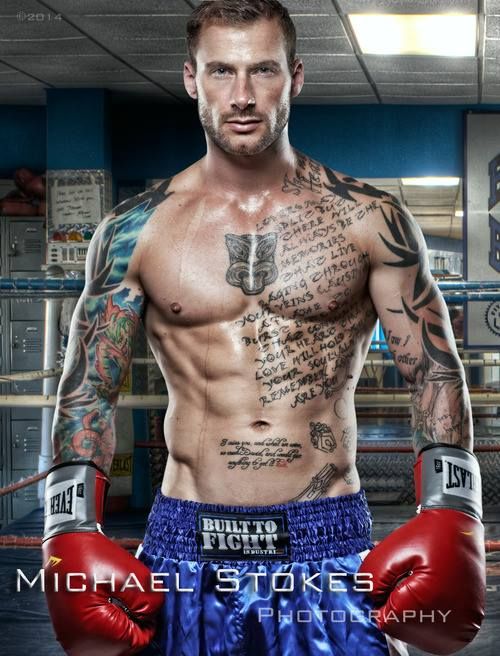