One wouldn't expect a sexy-as-sin rocker like Eli Renard to spend time with a woman just as a friend, but that's exactly what Emersyn Wallace is to him. Just a friend. Even though she's matured into a beauty, Eli still doesn't remotely see his childhood pal as a sex-object. When tragedy brings her back into his world, Eli moves mountains to help Emersyn get back onto her feet by finding her a job as a backup singer for Jacob's Ladder. At first, Eli is thrilled that Emerysn is along on tour, and he sets out to do his best to help her forget her sorrow through a range of crazy friend dates. But after spending so much time with her in such close quarters, Eli finds his feelings beginning to shift. He no longer sees Emersyn as the once awkward young girl he played some of his first songs with. Soon it's not only his body that reacts to her, but it's also his heart. He's about to learn what a dangerous game it is to dry a widow's tears.

After losing her husband and singing partner in a tragic accident, Emersyn Wallace spent the last eight months drowning in a sea of grief. With the bills piling up and her family and friends concerned about her emotional welfare, she reluctantly agrees to join the Jacob's Ladder's tour. While recapturing her lost love of singing and performing, she finds both comfort and healing in Eli's gregarious personality and outrageous sense of humor. But as the anniversary of her husband's death approaches, she finds herself in turmoil over her new amorous feelings for Eli.

Can Eli and Emersyn find the perfect melody to transition from friends to lovers, or will their relationship end out of tune? 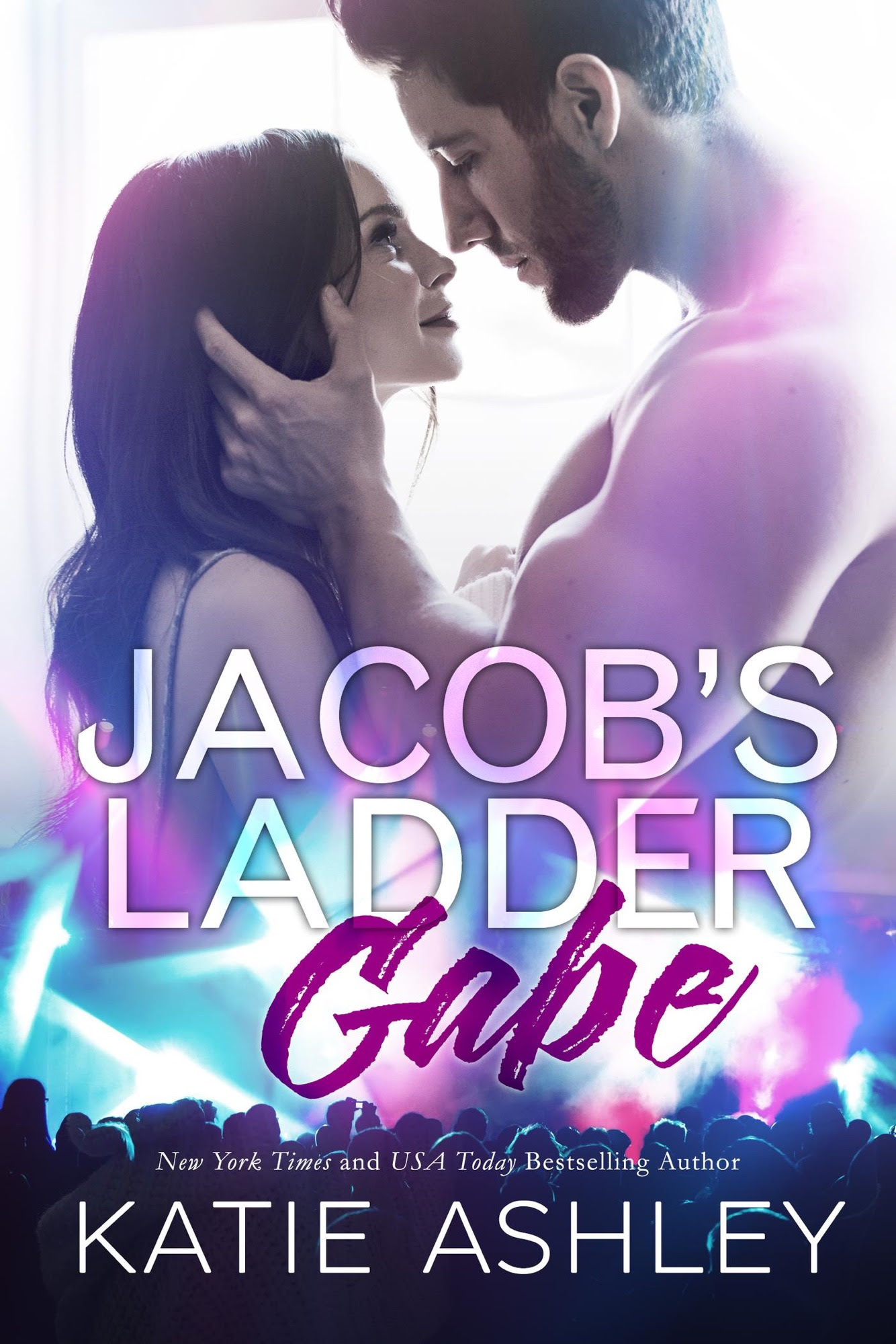 As the lead songwriter for Jacob's Ladder, the last thing Gabe Renard needs is a debilitating case of writer's block. After years of meaningless one night stands, he's finding it hard to pen the love-filled ballads the label is requesting. In an effort to clear his mind, Gabe takes his jeep off-roading in the North Georgia Mountains. When a wrong-turn leads to him getting stuck more than just creatively, he's forced to call for help. To his surprise, the "Ray" who has been sent by Hart Wreckers to his aid is actually "Rae" — a sexy-as-hell spitfire in a pair of tight-as-hell jeans. The combination of Rae's sassy mouth and rocking body might be the inspiration Gabe needs. But for the first time since becoming a rock star, his advances have been shot down.

Reagan Hart has never been a fan of musicians. In fact, just the mention of one might cause her to throw a tire tool. Her disgust for them started when she was just eight and her mother ran off with a traveling country singer, and it only worsened when at seventeen, her rocker boyfriend knocked her up before blowing out of town. As a single mother taking care of her family's collision business, Rae doesn't have time for hook ups, much less a relationship. And if she did make time, a musician would be last on her list, even one as good-looking as Gabe Renard.

Can Gabe find the words to prove not only to Rae, but himself, that she's the only one for him? 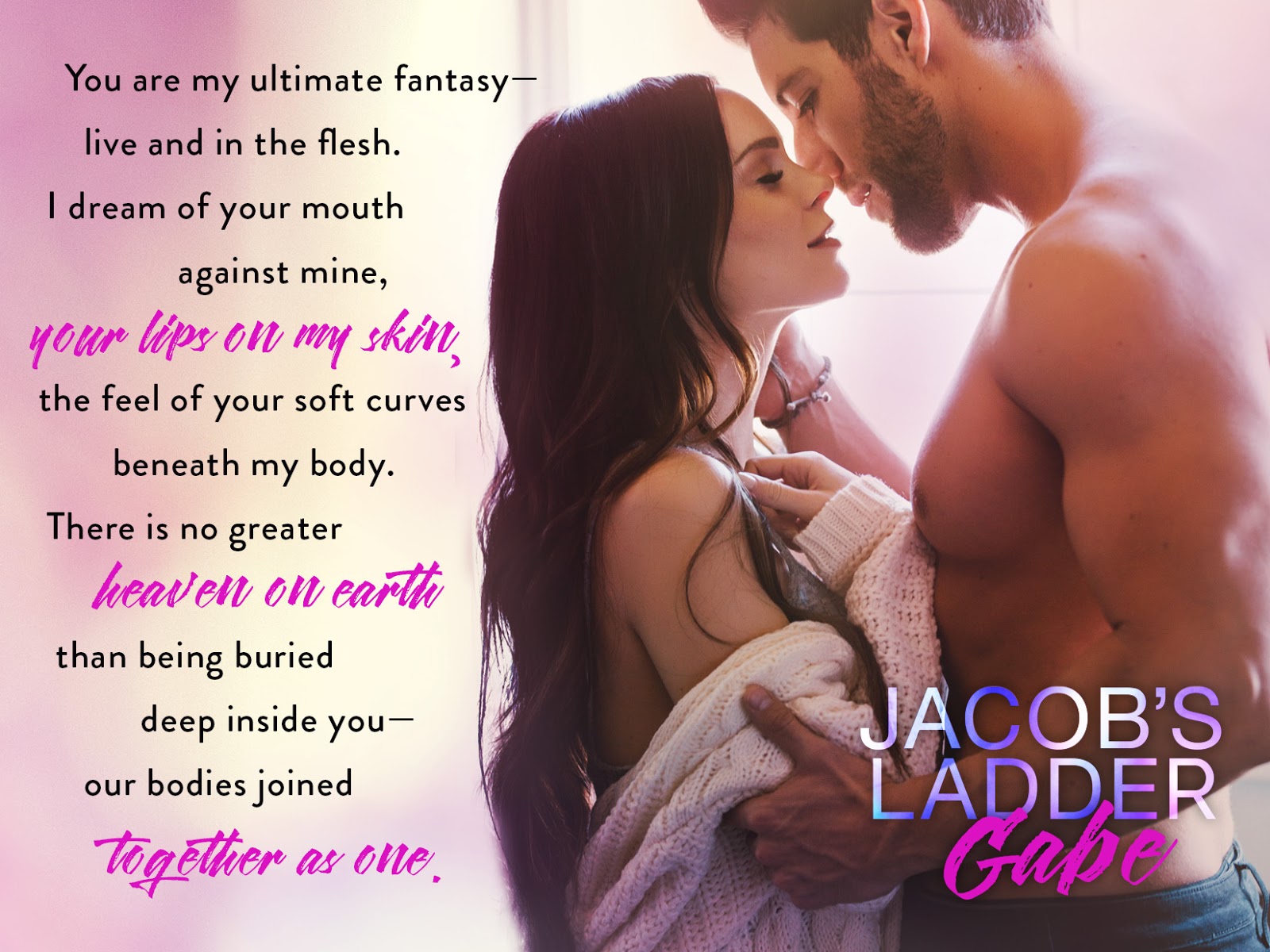 ♡ Hottie of The Day ♡ Ross Dickerson 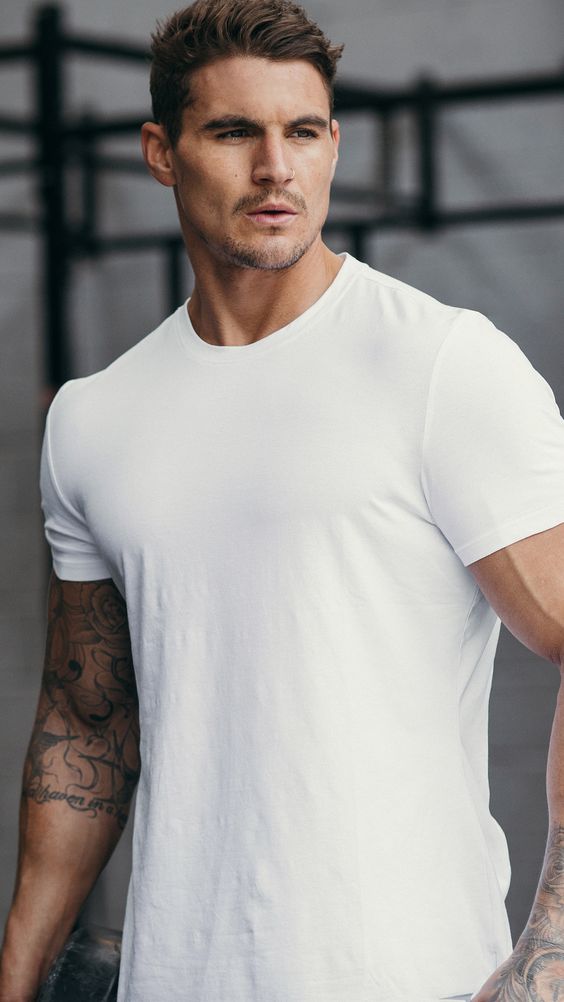