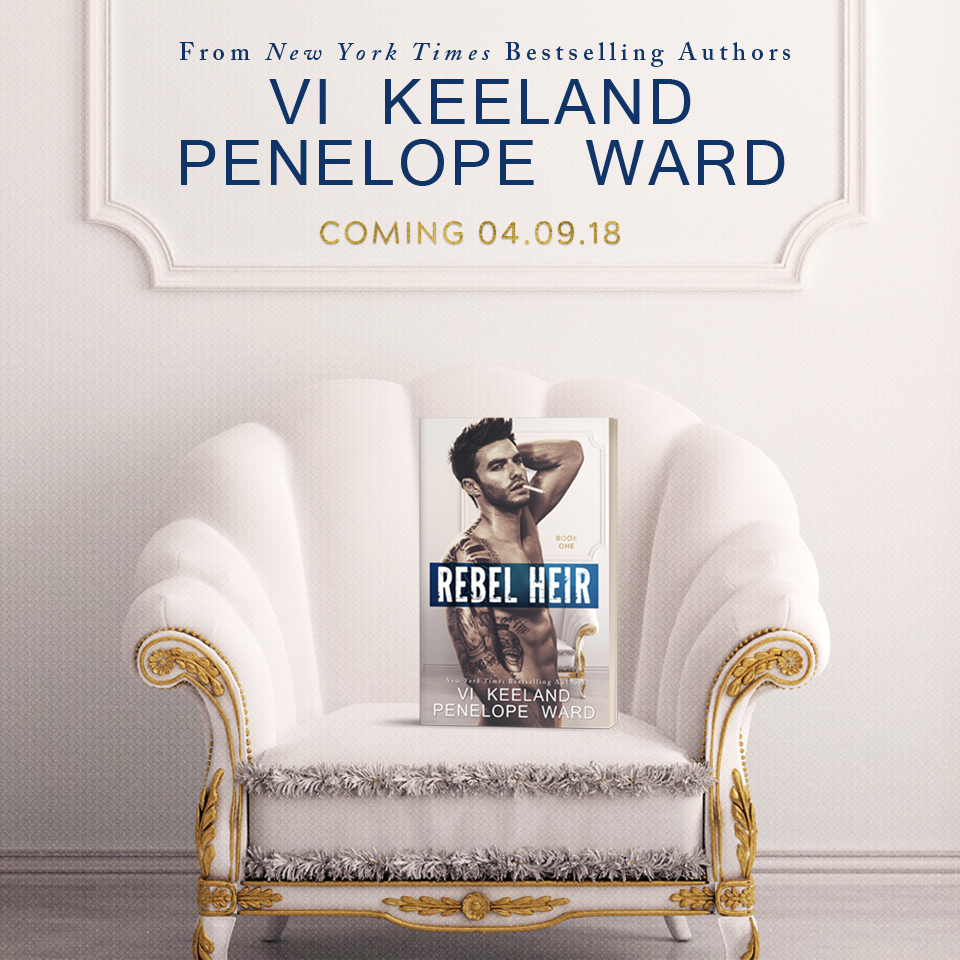 "All done." I found Gia in the yard sunbathing. Of course, she had to be lying on her stomach so I could get a closer look at her ass. It was fucking phenomenal. Like a chubby, upside-down heart from where I stood. I'd spent the last hour pretend fixing her car and picturing her riding me reverse cowgirl, those ass cheeks jiggling like fucking Jell-O while she rode me hard. I had to force my eyes to her face and clear my throat to continue. "Here are your keys. Your rotors were shot, too. In the future, don't ride on bad brakes. It just turns a little problem into a big one."

She shielded her eyes from the sun and twisted her neck to look up at me, still not flipping over to her stomach. "Oh. Okay. Thanks. Can I make you some lunch? It's the least I can do to repay you for hours of working on my car."

Is that ass on the menu?

She lifted from flat on her stomach to on her knees in a yoga-like pose, taking her sweet ass time before turning over.

"Are you sure?" She bit her bottom lip. "You've had to have worked up an appetite."

Is she fucking with me? I had an appetite alright. "I gotta run."

I sounded like a broken record, yet here I still stood. My head wanted to get the fuck out of that yard, but my traitorous feet wouldn't move. Not even when she stood up, turned around and practically rubbed her ass against me as she held up suntan lotion. "Could you rub some sunscreen on my back before you go? I don't want to burn."

I took the sunscreen and squeezed a glob of creamy white lotion into the palm of my hand. Swallowing hard, I began to rub it into her back. Her shoulders were warm and soft with the tiniest little layer of fuzz on it. It reminded me of a peach. My mouth salivated at the thought of biting into her.

"Could you do a little lower?"

My breathing became labored and my cock swelled as I lowered my hands and rubbed into the middle of her back. I was breaching into dangerous territory.

"Lower" she said. I knew from her breathy voice that I wasn't the only one aroused.

I lowered to just above her bathing suit bottom and rubbed lotion all over.

When I finished, she turned her head so I could see the side of her face and closed her eyes to whisper, "lower."

I couldn't stop myself. I reached for the creamy sunscreen and squeezed enough into my hand to cover a large person's full body and then began to rub it into her ass cheeks. She had the most unique heart-shaped mole on her left side that was perfectly symmetrical. I ran my fingertips over it. When I trailed a pool of lotion to the top of her ass crack, and slowly rubbed it in tracing the material of her bathing suit in between her cheeks, she let out a low moan.

♡ Hottie of The Day ♡ Jivago Santini 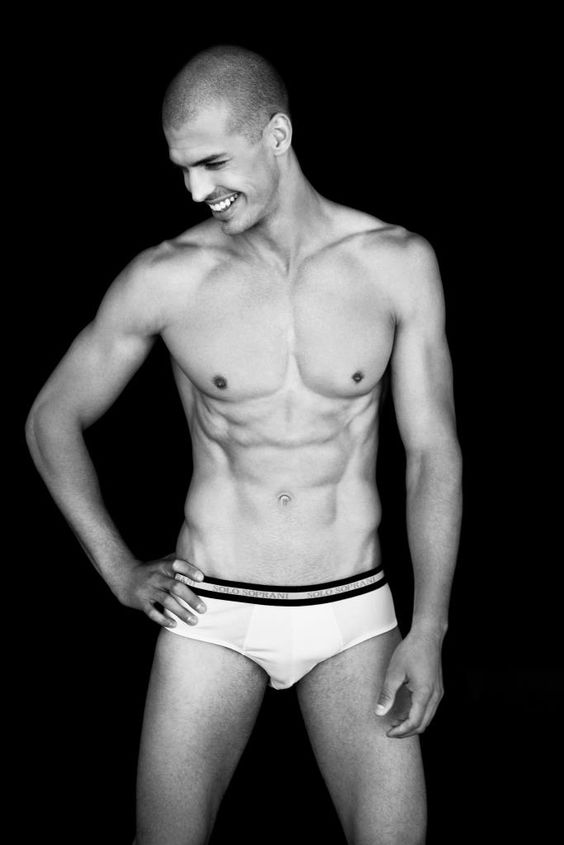