We are thrilled to bring you the cover for MISTER TONIGHT the swoony new romantic standalone from New York Times bestselling author Kendall Ryan releasing on JUNE 18th!

From New York Times bestselling author Kendall Ryan comes a standalone romance about a swoony single dad and the new neighbor he falls for.

Last night was the most embarrassing night of my life.

I was THAT girl.

You know, the highly intoxicated chick celebrating her thirtieth with her two best friends — the ones who are happily married. And the more I drank, the more I wanted to do something reckless to celebrate.

By reckless, I meant the sexy and alluring man dressed in a business suit standing near the bar. You know his type — tall, dark, and handsome. I was sure he was out of my league, but I'd had just enough alcohol that things like that no longer seemed to matter. I'm not fat, mind you, but you can tell I like French fries, so there's that.

He took me home and I enjoyed the hottest birthday sex of my life, well until it came to a screeching, and rather unwelcome halt.

There's nothing quite like being interrupted mid-ride with a little voice asking:

"What are you doing to my daddy?"

Come to find out the man I rode like a bull at the rodeo is my new landlord. 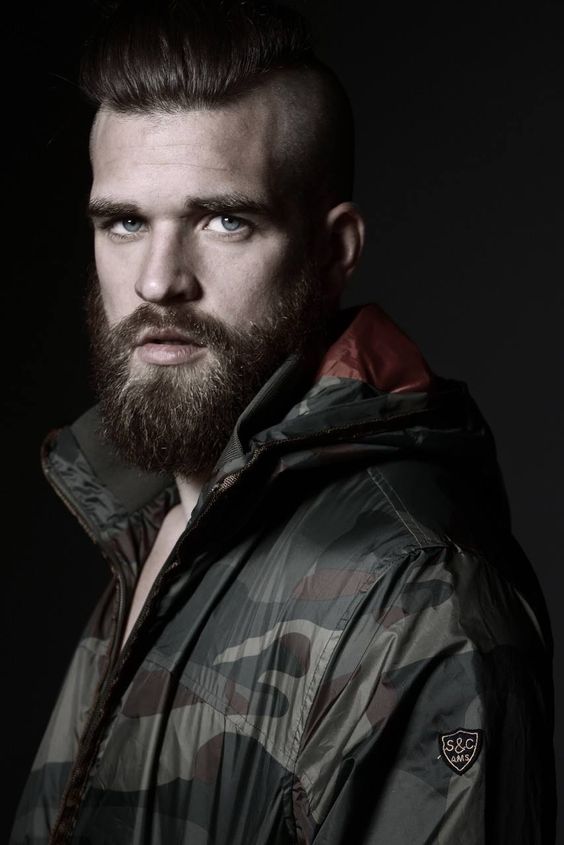