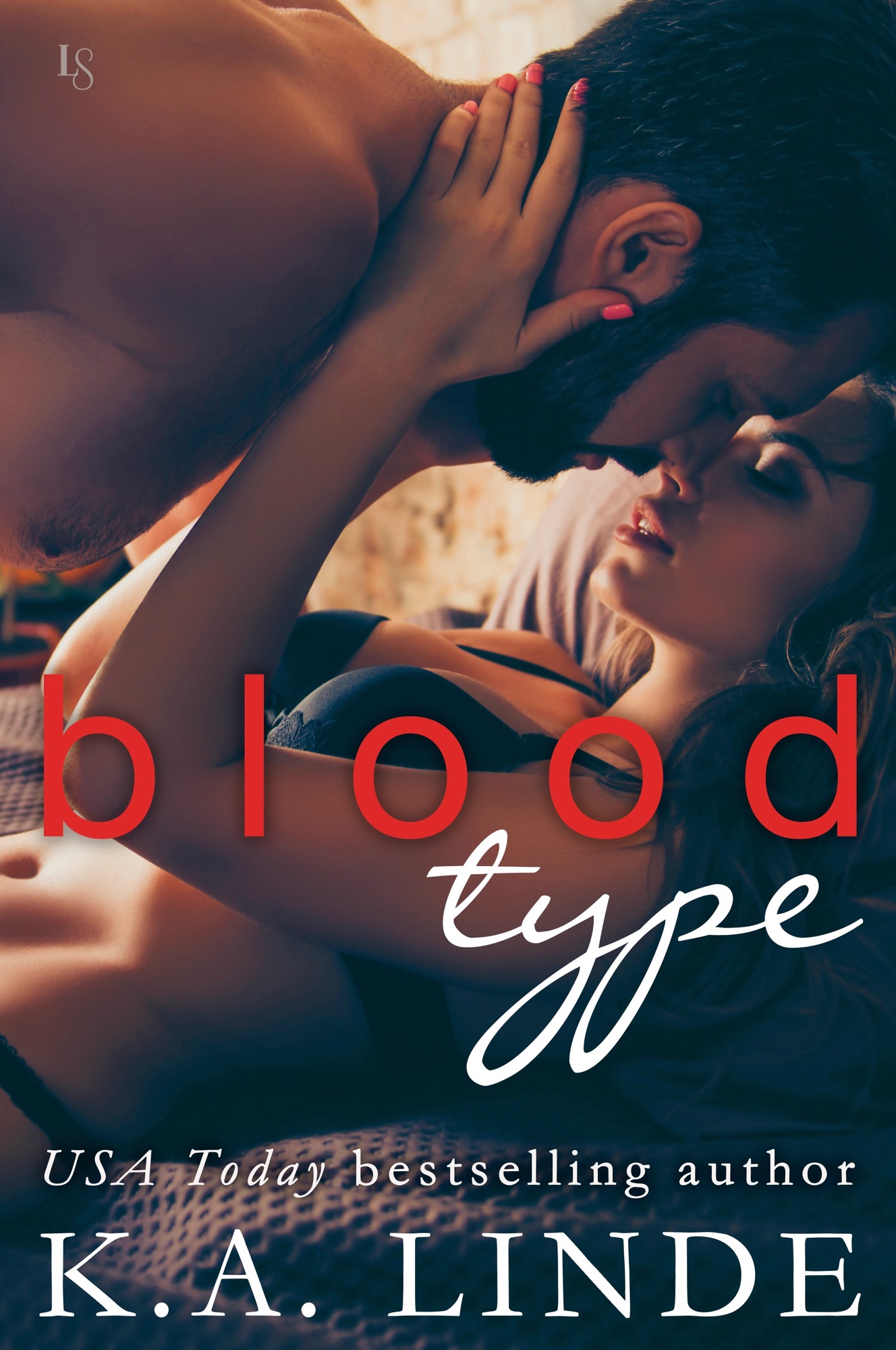 A startling new vision of paranormal romance: When a human ventures into the world of vampires — a decadent milieu of blood-bonds and betrayal — she discovers that not all is what it seems.

For Reyna Carpenter, giving up her body isn't a choice. It's survival.

In a civilization laid waste by poverty and desperation, Reyna accepts a high-paying position with the wealthy and hungry vampire elite. Her new job is as the live-in blood escort for the intimidating, demanding, and devilishly handsome Beckham Anderson. He's everything she expected from a vampire, except for one thing — he won't feed off her.

Reyna soon discovers that behind Beckham's brooding, wicked façade lies a unique and complex man. And that, in a dark and divided world, she is more valuable than she ever would have believed.

For with each passing night, Reyna can't shake the sensation that it's Beckham who's afraid of her.

In the future, vampires rule the world and humans live in misery. For many, the only way to make a living is to work for Visage as a blood escort. When Reyna becomes tired of the condition she and her brothers are living, she decides to sign up to become a blood escort. Soon she's thrust into the world of the wealthy vampires of Visage. But Beckham Anderson, Visage's Vice President and her Vampire Sponsor, won't feed off her.
What will happen when Reyna starts falling for Beckham? And what will she do when she discovers secrets the vampires are trying to keep hiding from the humans?

I like Paranormal Romances, but I really loved Blood Type! Reyna and Beckham's story hooked me from the first page and I couldn't put my Kindle down until I finished Blood Type. This story is full of drama, steamy scenes, secrets, surprises, action, and twists. I loved the slow burn of Reyna and Beckham's relationship and all the secrets. Blood Type kept me on my toes and I loved every second of it.

Reyna is a strong and determined woman. She doesn't want to be a burden to her brothers and decides to become a blood escort. She's afraid but also curious about the vampires. She never expected to meet someone like Beckham and falling for someone like him, especially him being a vampire. I loved that she didn't let all the new found wealth get into her head and was always true to herself and her values.
Beckham is a mystery. He's a dark and brooding vampire, full of secrets. He's a powerful vampire and he's used to get what he wants when he wants. But Reyna turns his world upside down and he falls deeply for her. He made me swoon a lot, but he can also be a jerk. I loved how protective he was of Reyna.

This is my first book by K.A. Linde and it won't be the last. Blood Type is the perfect Paranormal Romance, with a phenomenal and captivating story and amazing characters. Reyna and Beckham's story will hook you from the first page with all its drama, secrets, twists, action and steamy scenes. And the cliffhanger will make you scream and demand for Blood Match to be released right now! 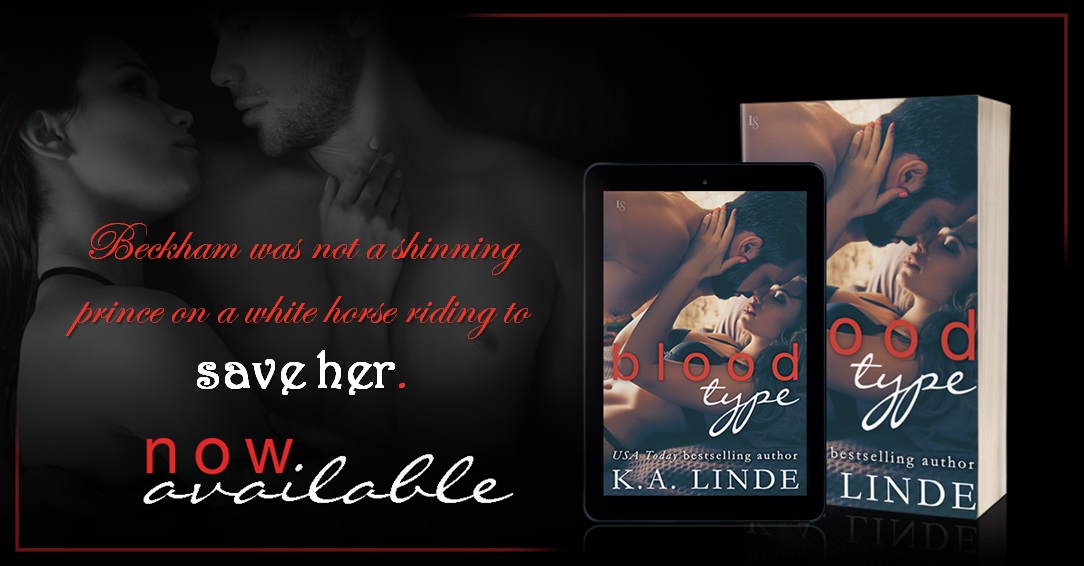 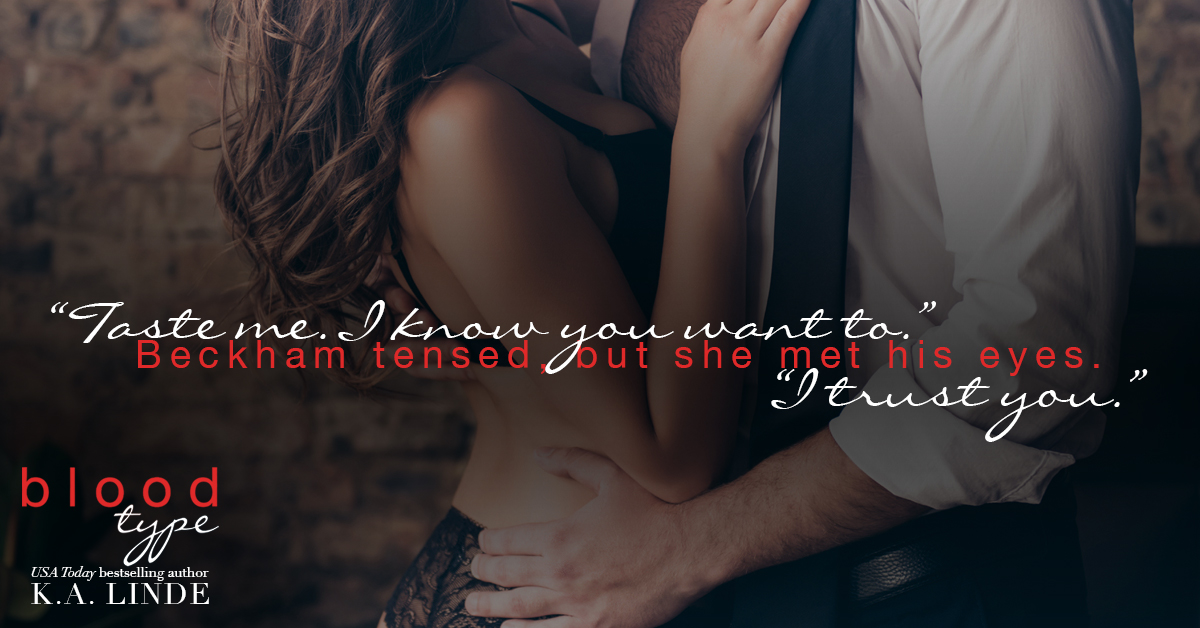 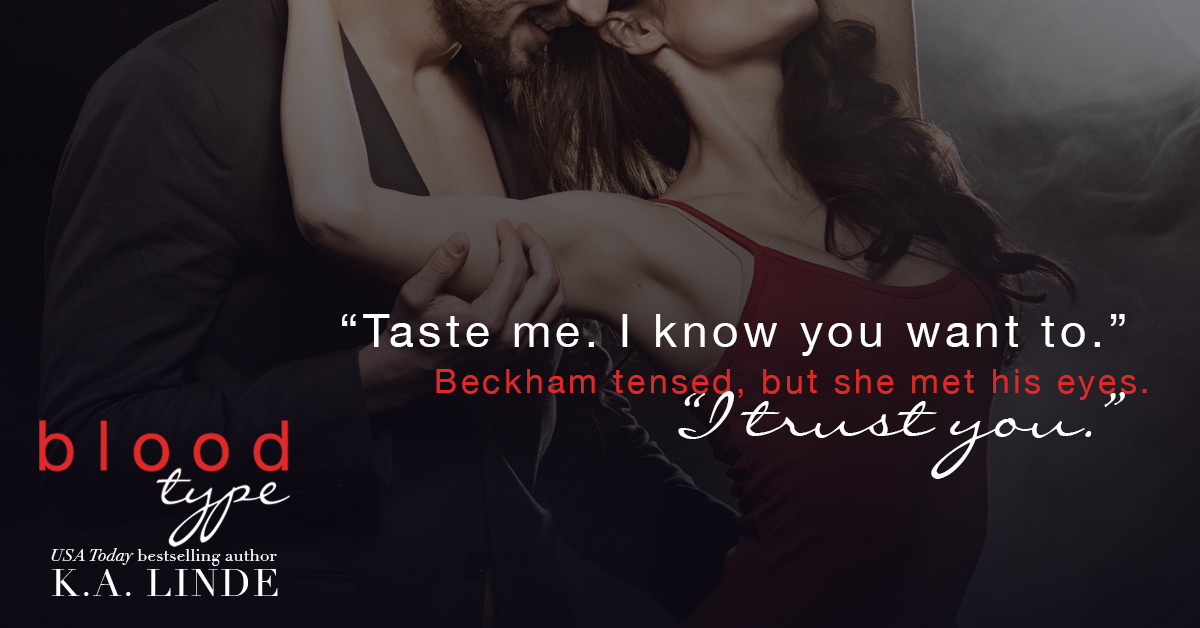 K.A. Linde is the USA Today bestselling author of more than fifteen novels including the Avoiding series and the Record series. She has a Masters degree in political science from the University of Georgia, was the head campaign worker for the 2012 presidential campaign at the University of North Carolina at Chapel Hill, and served as the head coach of the Duke University dance team. She loves reading fantasy novels, geeking out over Star Wars, binge-watching Supernatural, and dancing in her spare time.

She currently lives in Lubbock, Texas, with her husband and two super adorable puppies.

♡ Hottie of The Day ♡ Christian Petrovich 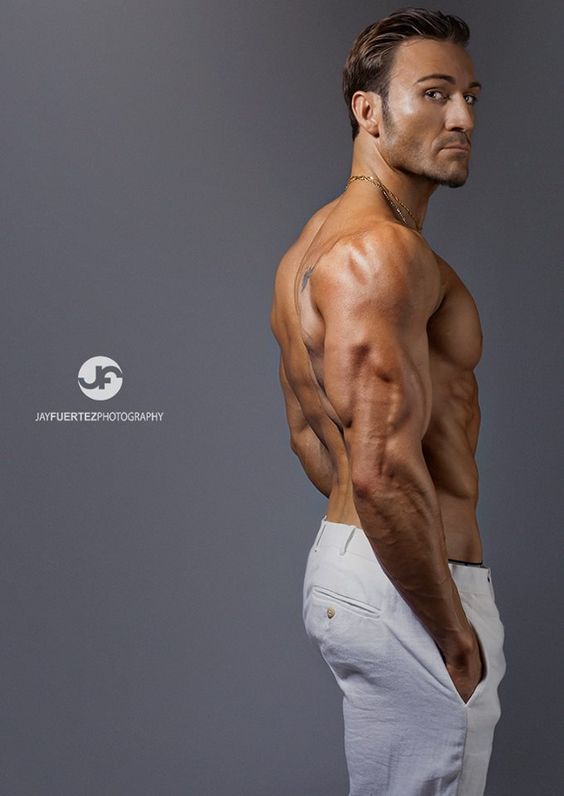