There's pretty much only one rule when you're a guy.

Don't be a douche.

Turns out, the fastest way to break that rule is to fall for your best friend's sister.

Ava's brilliant, sharp-tongued, gorgeous, and ten years younger than me.

She's the sexual equivalent of running with scissors. In a word, she's dangerous. And completely off-limits.

Falling for her could ruin everything.

Yet I can't seem to stop, even when her company is threatened by a lawsuit, and my promotion hinges on representing the opposing client — and winning.

I can't see a way out of this mess that doesn't end in a broken friendship, a broken heart, or a ruined career.

I may have broken the bro code when I fell for Ava. But do I have the balls to handle what comes next?

Bro Code rule number one: your best friend's little sister is off limits. But Barrett can't help his feelings for Ava. When he realizes she feels the same for him, Barrett can't keep his hands to himself. But they live hours apart and he's focused in his career. What will happen when Barrett's attraction for Ava and his work collide? Will he break Ava's heart and trust? Or will he give up of everything he's fought and worked for so hard?

Bro Code is a sweet, funny, and sexy book, with a dash a drama and surprises. Ava and Barrett's story is light and fast paced, blended with the forbidden romance taboo. I loved the chemistry between Ava and Barrett and the hilarious banter and teasing between them.

Barrett is a determined and focused man. He's worked hard to be where he is in life. But he's always loved Ava from afar. When he discovers that Ava feels the same for him, Barrett is torn between his friendship with Nick, his career, and his feelings for Ava.
Ava is a sweet and fierce woman. She loves her family and will do anything for them. She always had feelings for Barrett but thought he saw her as his best friend's bratty little sister. She's torn between her loyalty to her family and her feeling for Barrett.

Once again, Kendall Ryan gives us a funny, sexy, and sweet book, with a captivating story and awesome characters. Bro Code is a fast paced book that will hook you from the first page and will make you laugh and swoon a lot. 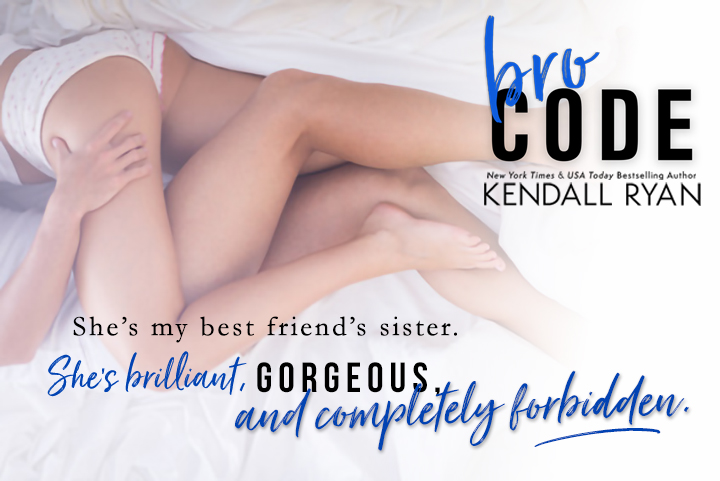 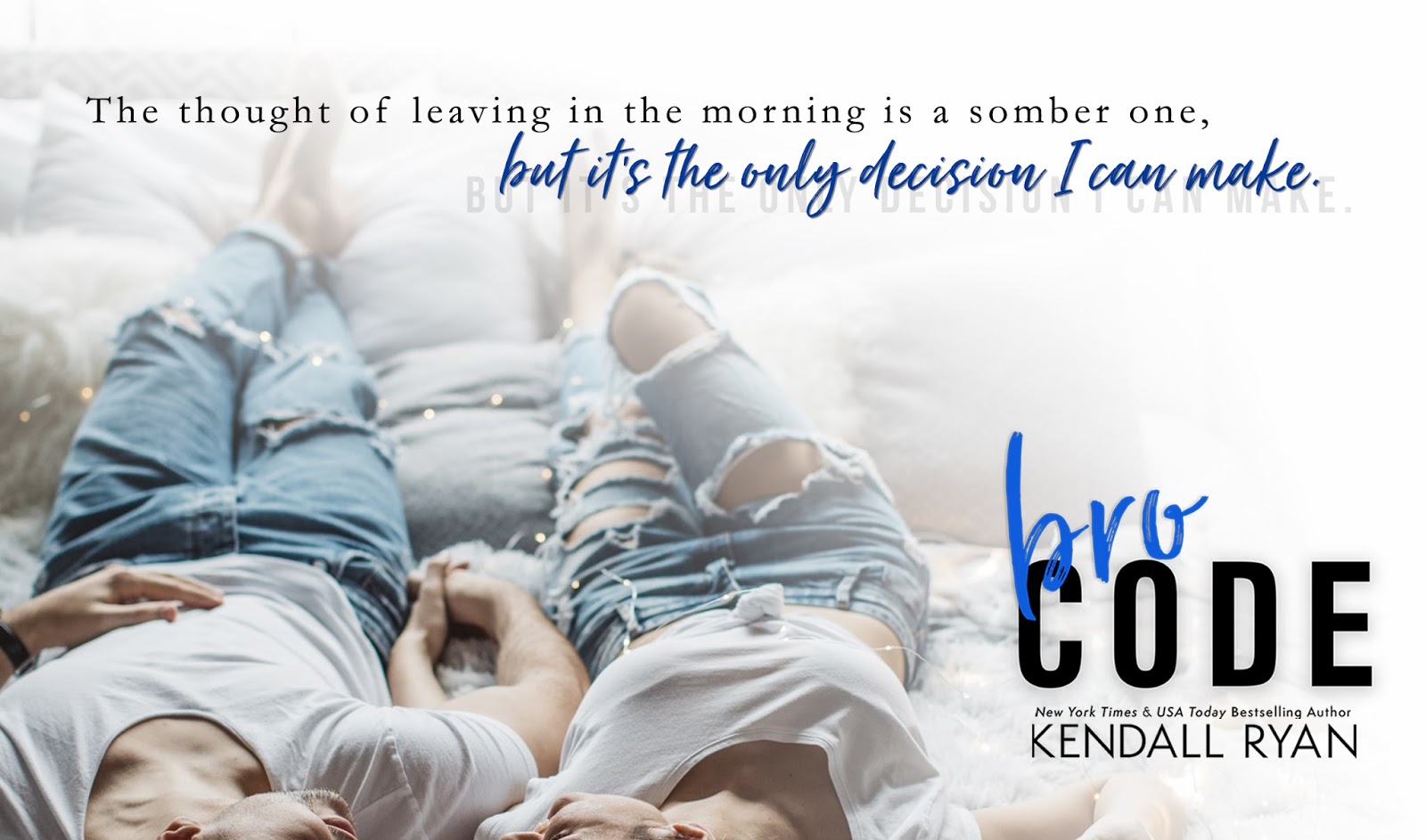 ♡ Hottie of The Day ♡ Ilias Petrakis 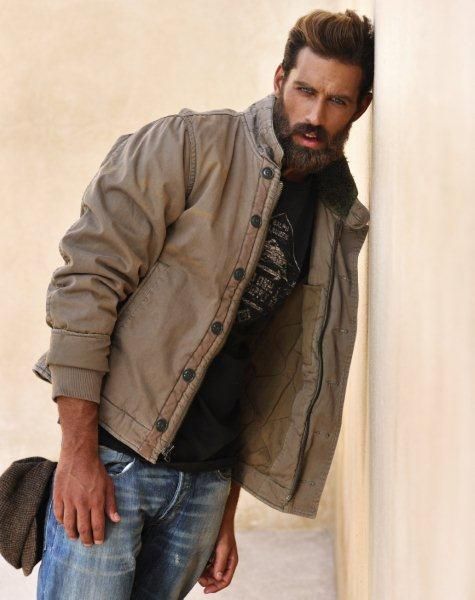