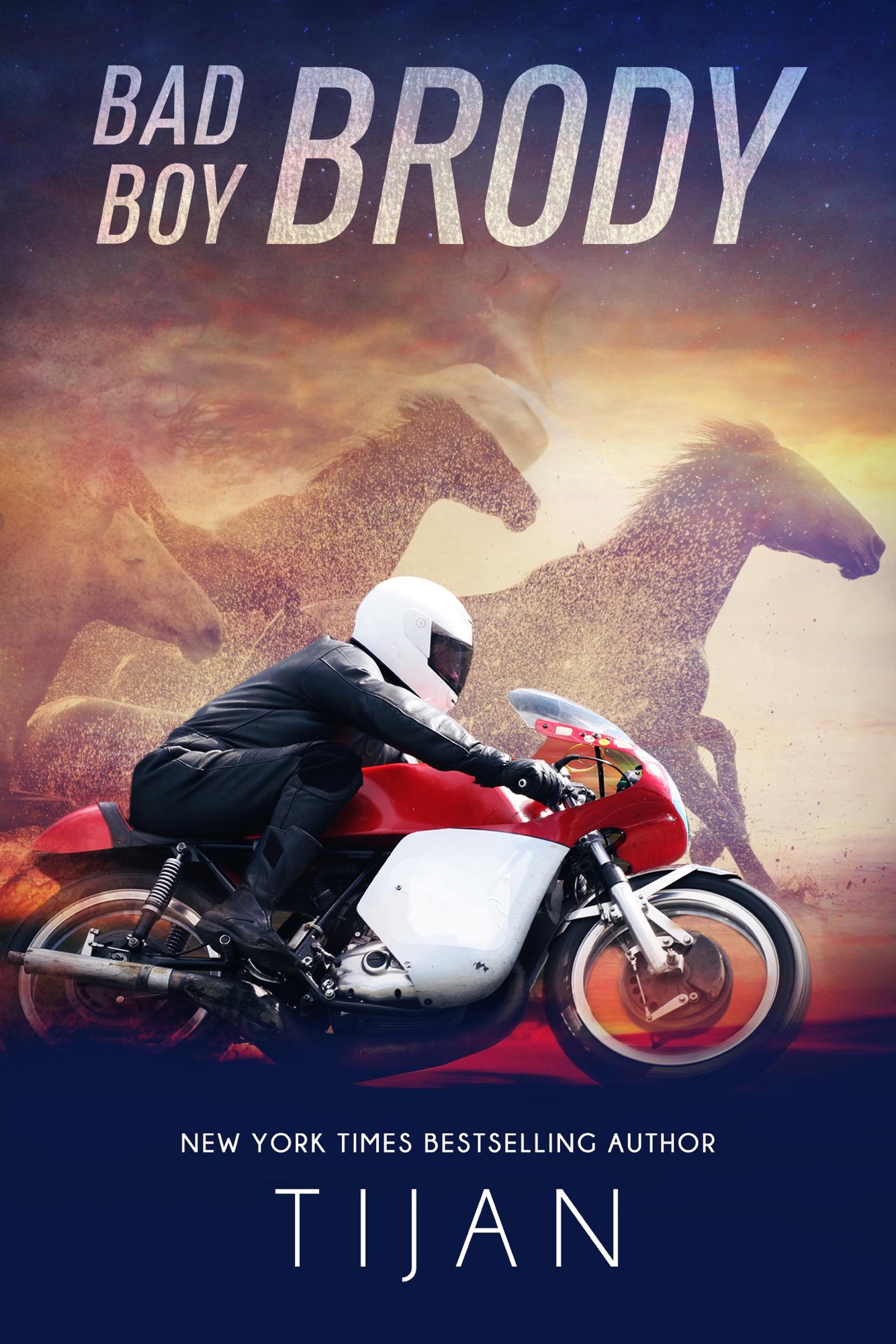 One punch took him from Hollywood's Golden Boy to Bad Boy Brody.

The media didn't care he was grieving his brother's death. They descended on him, but to change his reputation, his manager got him a deal.

Act in an indie film, one that already had Oscar buzz, and he'd get the movie roles he needed to secure his future.

He took the deal.

Yet he wasn't prepared for the real-life people behind the script.

He wasn't prepared for the murder the movie was based on.

And he really wasn't prepared for her, the biggest secret of all.

She was wild. She was beautiful. She defied gravity.

But was she the leading role that would tame him?

Brody Asher had everything to become one of the greatest stars of Hollywood. Until tragedy hit and he went from Golden Boy to Bad Boy Brody. When Brody finally has a chance to get his career back on track, Brody meets Morgan, the best kept secret from the producers of his new movie.

I just finished Bad Boy Brody and I'm still speechless. Tijan wrote a masterpiece. Morgan and Brody's story hooked me from the first page and I couldn't stop reading until I reached "The End". There are so many feelings, so many ups and downs, so many secrets and questions. It's like a rollercoaster ride.
I loved the deep connection between Morgan and Brody. The chemistry between them is off the charts and very palpable.

Brody lost himself in his grief. Meeting Morgan changes everything. He has many questions about his brother's death but he's afraid of the answers. I loved how protective and sweet he was with Morgan. He made me swoon a lot.
Morgan is a free spirit. The day she lost her mother, she lost her siblings. But she formed a strong bond with Shoal, the mustang mare, and later with Shiloh, Shoal's daughter and Morgan's "sister". She's so pure but also very strong and independent.

Tijan hit the jackpot with Bad Boy Brody! This captivating story with hook you from the first page and take you in an unbelievable ride with these phenomenal characters. Tijan's writing style is flawless and she makes it very easy to connect with the characters and the story. I can't wait to read what she'll write for us next! 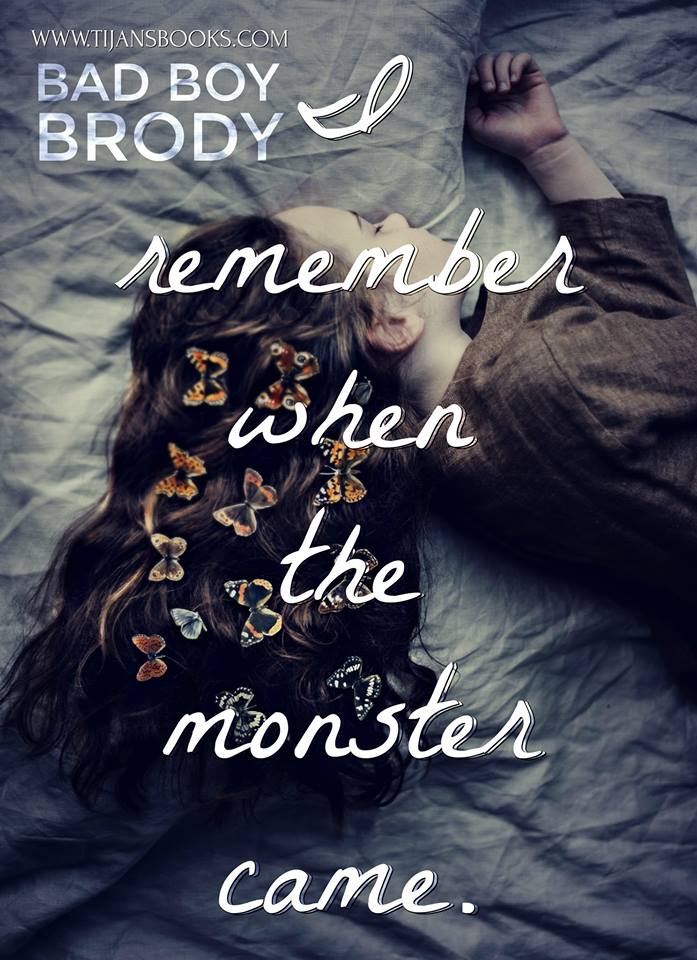 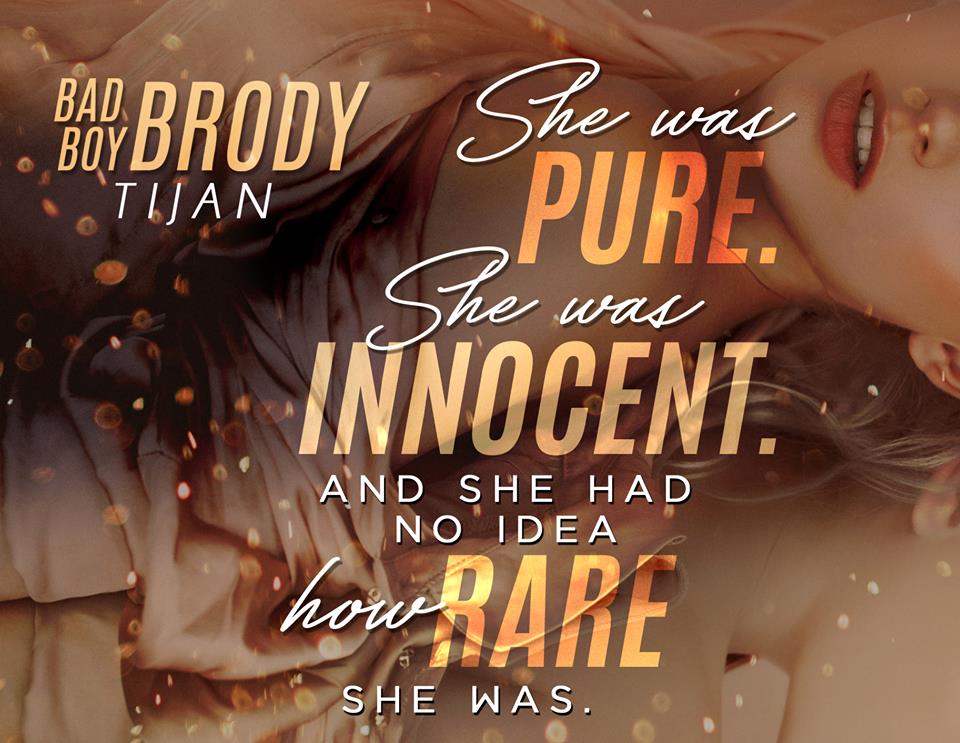 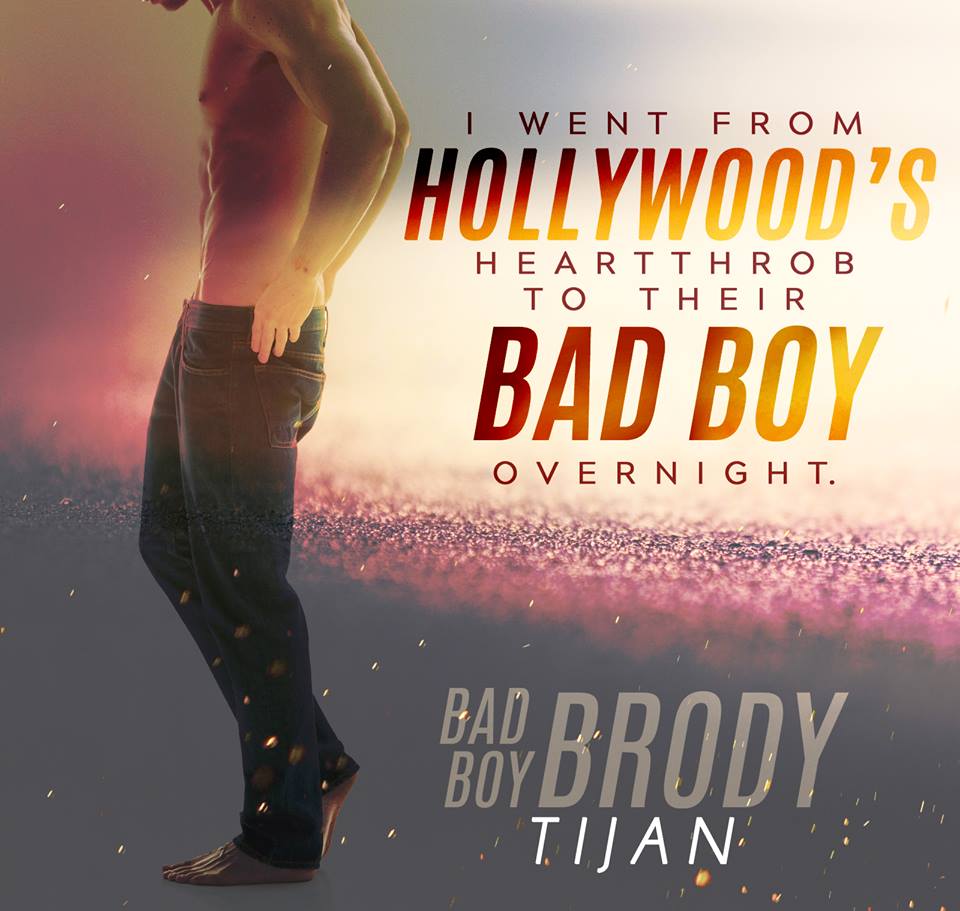 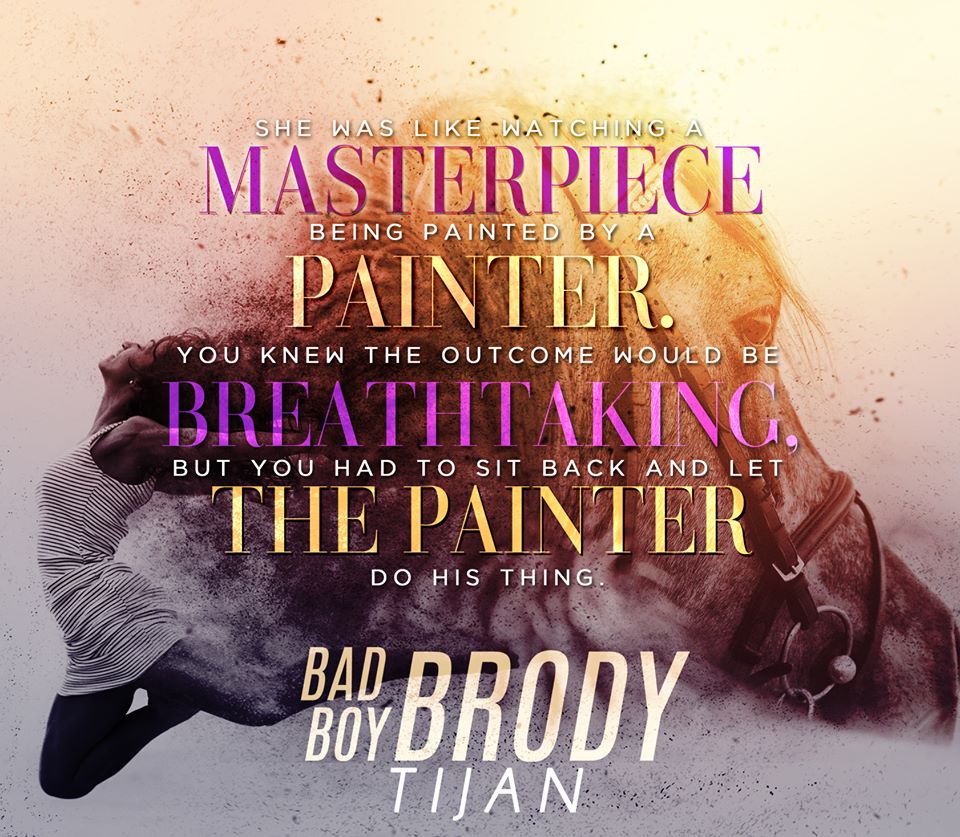 Tijan is a New York Times Bestselling author that writes suspenseful and unpredictable novels. Her characters are strong, intense, and gut-wrenchingly real with a little bit of sass on the side. Tijan began writing later in life and once she started, she was hooked. She's written multi-bestsellers including the Carter Reed Series, the Fallen Crest Series, and the Broken and Screwed Series among others. She is currently writing a new YA series along with so many more from north Minnesota where she lives with a man she couldn't be without and an English Cocker she adores.

With the weight of the club on his shoulders, Cole Marek, president of the Knights Corruption MC, has only one choice:
Turn their livelihood legit.

Everything is falling into place until one unexpected, fateful night. With an attack on his fellow brothers, Marek has no choice but to retaliate against their sworn enemy. The events that follow will test every member of the KCMC, each thread of their sanity plucked apart until all that is left is an irrefutable thirst for revenge.

"With every new book in the series, THAT man became my new favorite! I LOVED this series!"

"This series is amazing and raw!! Loved every second of it."

"Each and every book made me fall in love with the men of the Knights Corruption that much more!"

"Dangerous men... sizzling heat... strong women... lust and love... These make up the heart of this amazing series!"

"The Knights Corruption series is a game changer. There is no escaping the sexy, gritty bikers who will claim and devour you, unravelling you from the very first page."

S. Nelson grew up with a love of reading and a very active imagination, never putting pen to paper, or fingers to keyboard until 2013. Her passion to create was overwhelming and within a few months she'd written her first novel, Stolen Fate. When she isn't engrossed in creating one of the many stories rattling around inside her head, she loves to read and travel as much as she can. She lives in the Northeast with her husband and two dogs, enjoying the ever changing seasons.

♡ Hottie of The Day ♡ Diego Klattenhoff 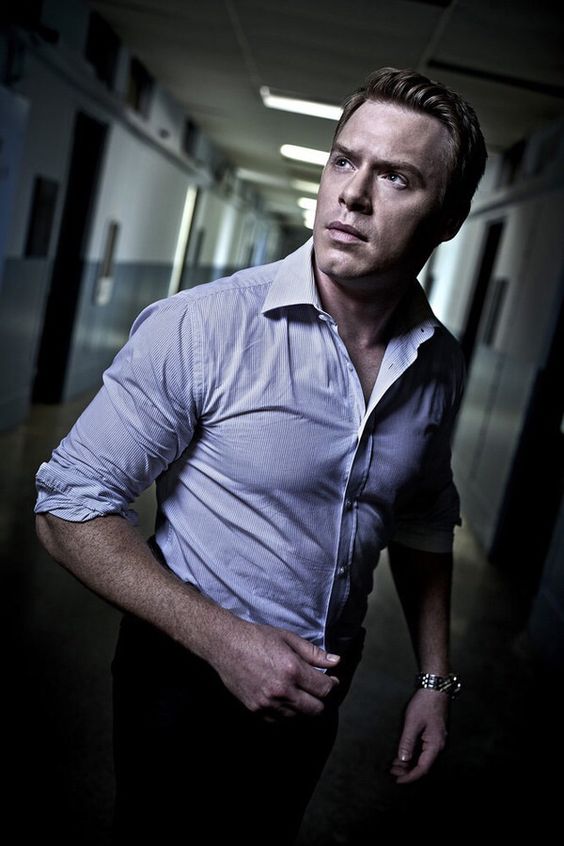