Today we are celebrating the release of OFFICE MATE by Katie Ashley. This is a standalone, contemporary romance title. Check out the blurb and buy links below!
READ FOR FREE IN KINDLE UNLIMITED!

From the first time I played army as a kid, the military has been my life. As an Airborne Major, I'd led my men through two tours in Afghanistan. But when my father was elected president, I became an even greater target for the enemy — a prize for someone to take out. To ensure not only the safety of myself, but of my men, I got stripped of my cammies, shoved into an Armani suit, and placed into a management position at my father's company. After years of trekking through the desert with an assault rifle, I was way out of my area of expertise, which my transition coordinator was more than happy to let me know on a daily, if not hourly basis. The brunette bombshell would be the death of me in more ways than one, especially since I hadn’t been with a woman since my last deployment. She's turning out to be one of the greatest foes I've ever done battle with.

In the backwoods Georgia town I was born in, you either married right out of high school or got the hell out of town. I chose the second and never looked back. After graduating top in my class, I started working for The Callahan Corporation. Fast forward five years and I was about to become the youngest female manager in the history of my department. And then all the blood, sweat, and tears I'd put into my career were for nothing when the boss's billionaire son was handed my position on a silver platter. Not only that, I was expected to help transition him into the job that was supposed to be mine. Sure, he's easy on the eyes with his chiseled good-looks and impossibly built physique, but I'm not going to let that distract me. I hope soldier boy is good at military strategy because sabotage is the name of the game I'll be playing. 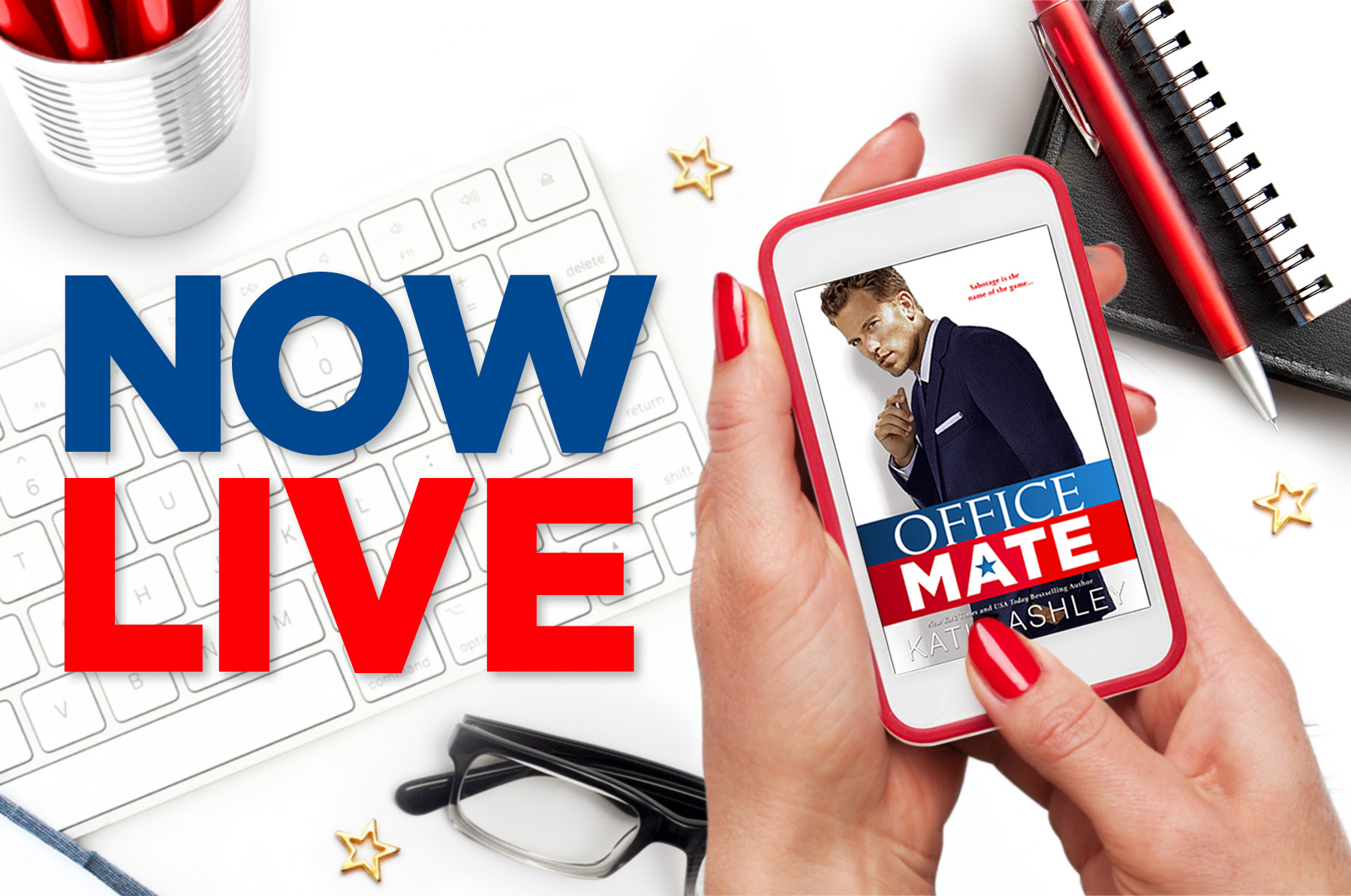 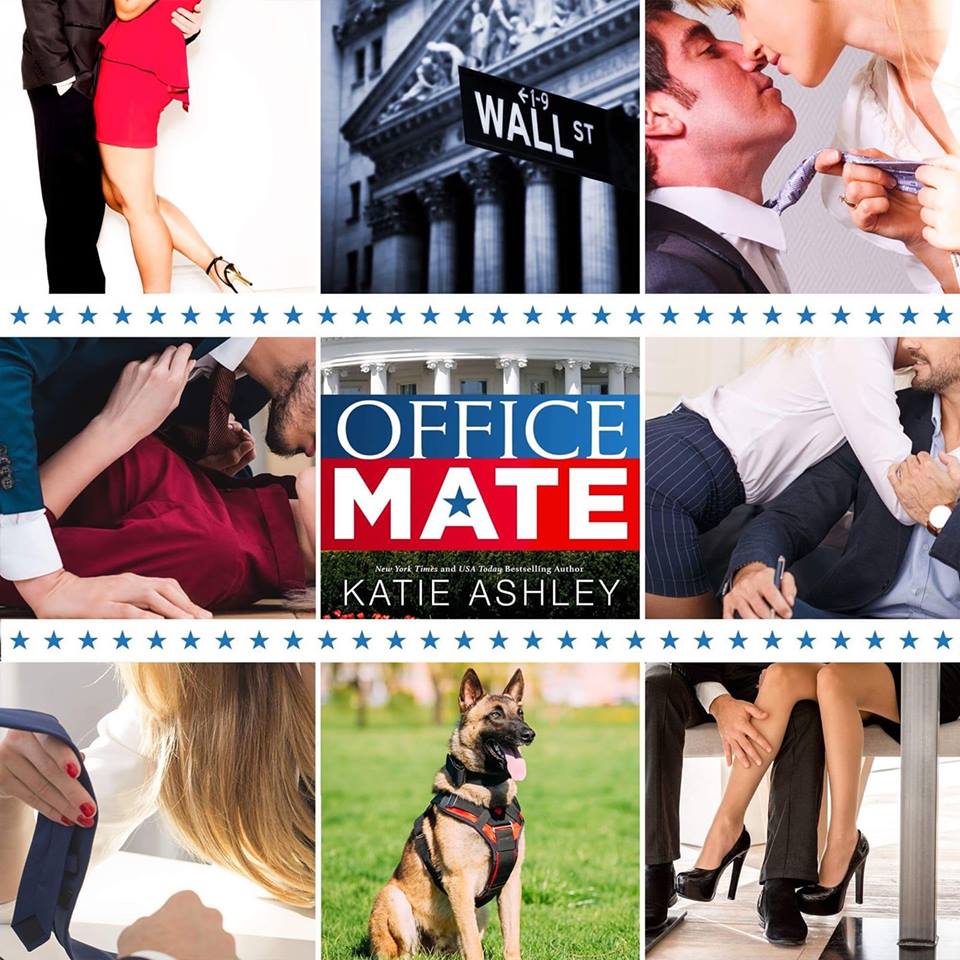 Isabel Flannery studied and worked hard to be where she is professionally. On the day she's supposedly to be promoted, she finds out the position was taken by Thorn Callahan, the boss’s billionaire son.
The military life was everything Thorn Callahan always wanted. But now he has no other choice but to work at his family's company, The Callahan Corporation.
What will happen when Thorn realizes that he took Isabel's promotion? Will Isabel accept Thorn has her new boss? Will sparks fly between them?

Office Mate is a enemies-to-friends-to-lovers romance and I loved it! Isabel and Thorn's story is funny, sweet and sexy. All the banter and sabotage made me laugh a lot. Their story also has deep emotions: Thorn coming back home after serving two tours in Afghanistan and dealing with what he saw there; Isabel having to work harder just because she's a woman in a workplace ruled by men.

Isabel is a fierce and strong woman. She's the perfect mix of business woman, girly girl and nerd. She loves her family and friends fiercely and will do anything for them. Meeting Thorn rocks her world: in one hand he stole her job, in the other he makes her feel sexy and wanted. I loved how she always fought for what she wanted. She made me laugh a lot with her attempts to sabotage Thorn.
The military has always been Thorn's life. But now that his father is the President of the United States of America, Thorn has to change his career. Although he knows what he's doing at his new job, he doesn't love it. The only good thing about it is Isabel. But she's forbidden because he's her boss. He's loyal to his family and friends and loves them deeply. He made me swoon a lot, but sometimes he could be a real jerk.

Office Mate is the perfect book if you're looking for a fast, funny, sweet, and sexy read. Katie Ashley gives us a captivating story and amazing characters. You'll laugh and swoon a lot and you'll not regret getting this awesome book! 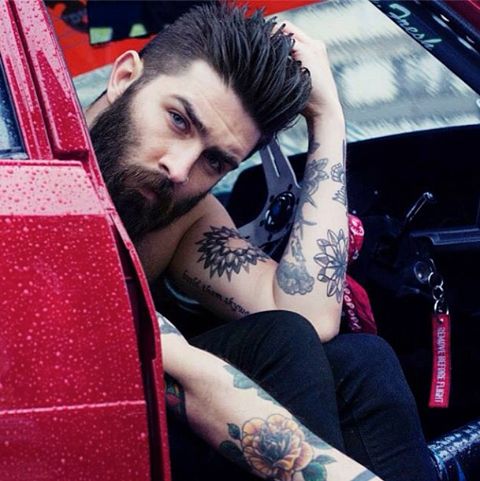