After a rather uncomfortable ladies' night involving a cucumber-wielding instructor with judgy eyes, I'm forced to admit my weaknesses. Rather than point blame at my lack of a sex life, I'm ready to roll up my sleeves and get to work.

As a junior executive who's clawed her way up the corporate ladder, failure is not in my vocabulary. Confident and bold in other areas of my life, I have to admit it's time to up my bedroom game.

Asking my friend Slate Cruz is really the only option. Slate is like a walking billboard for sex. The man gets more ass than a toilet seat. There's no way I'll want more from this playboy than a little inspiration to revive my inner sex kitten.

Except, what happens if I do? 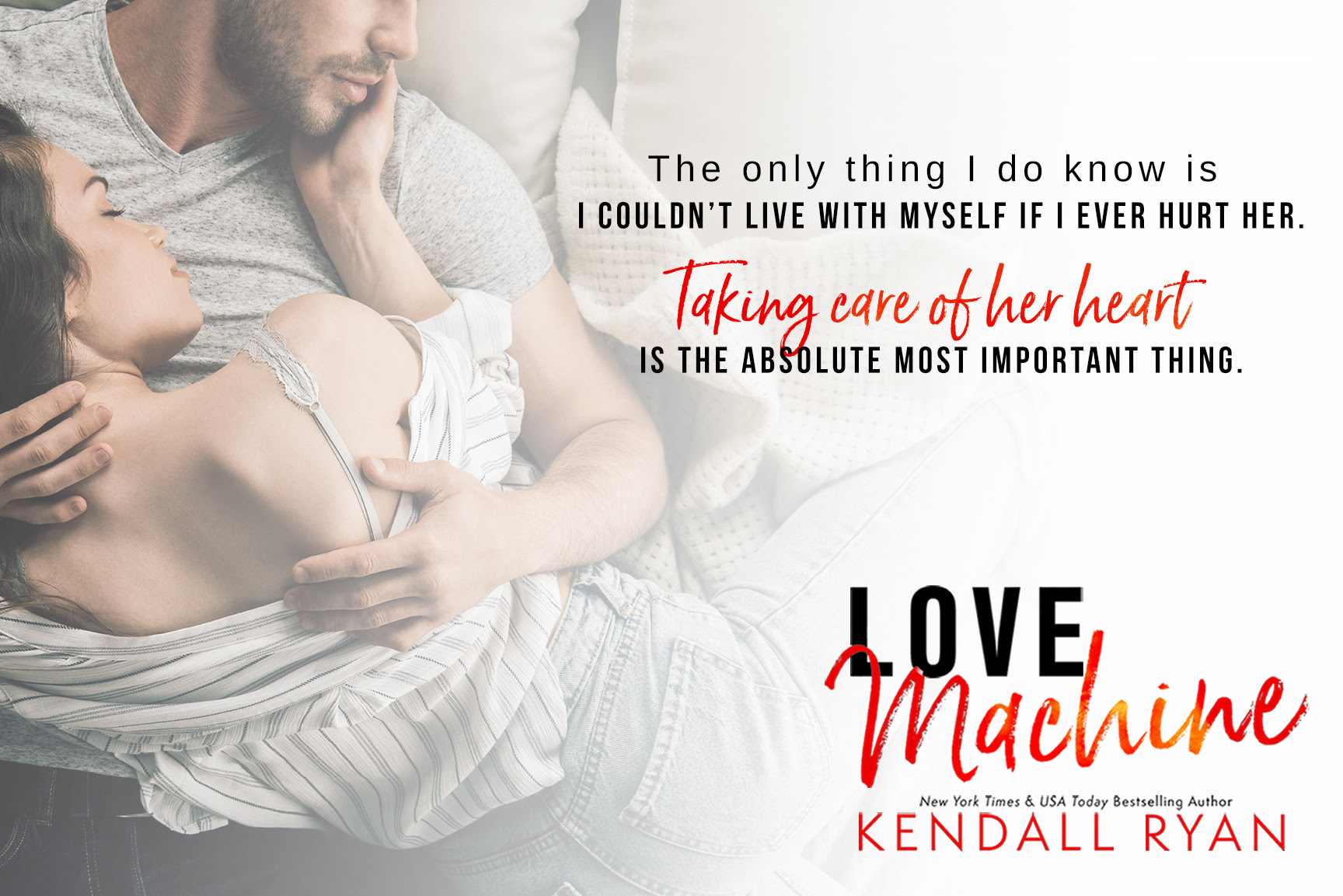 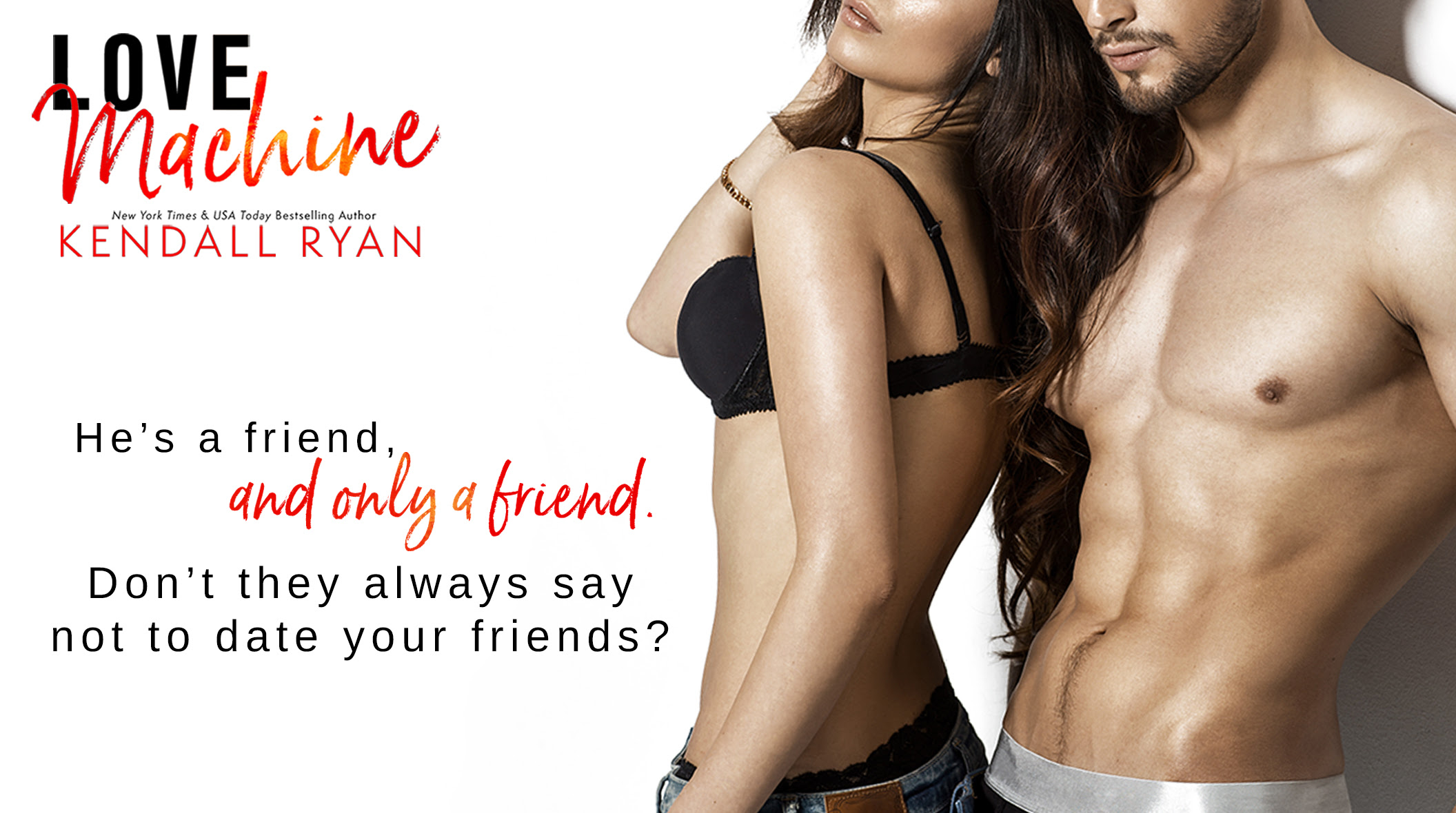 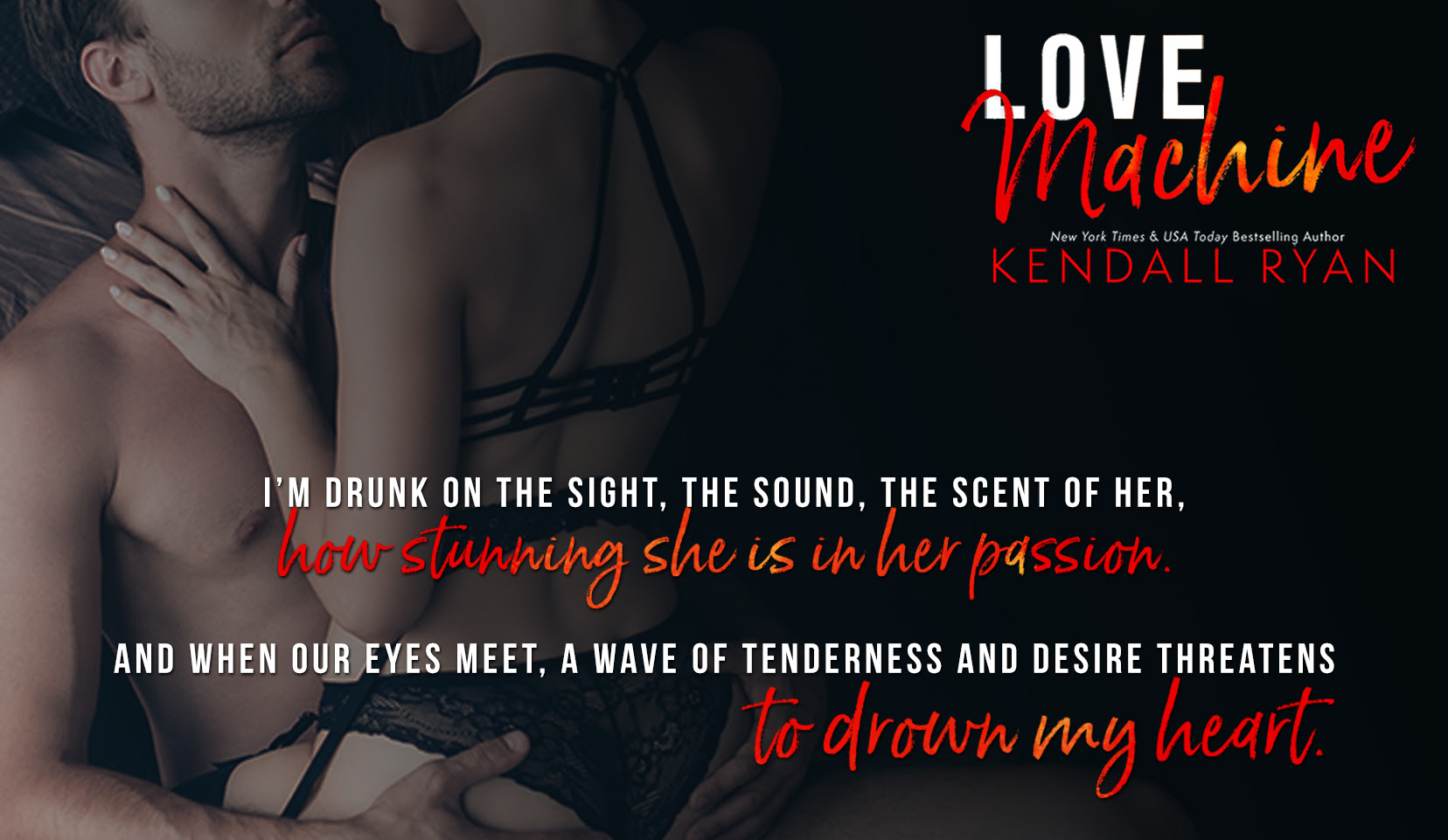 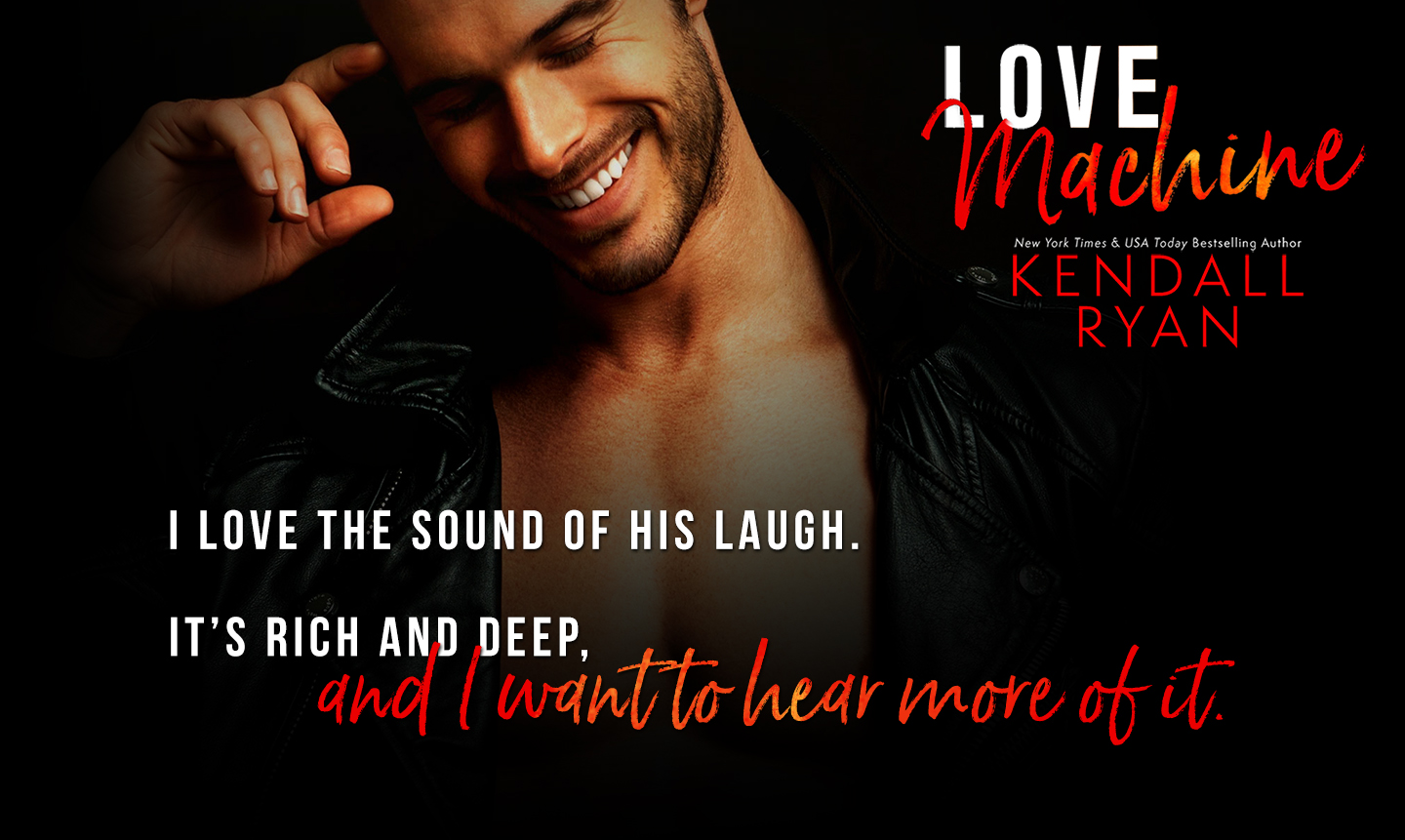 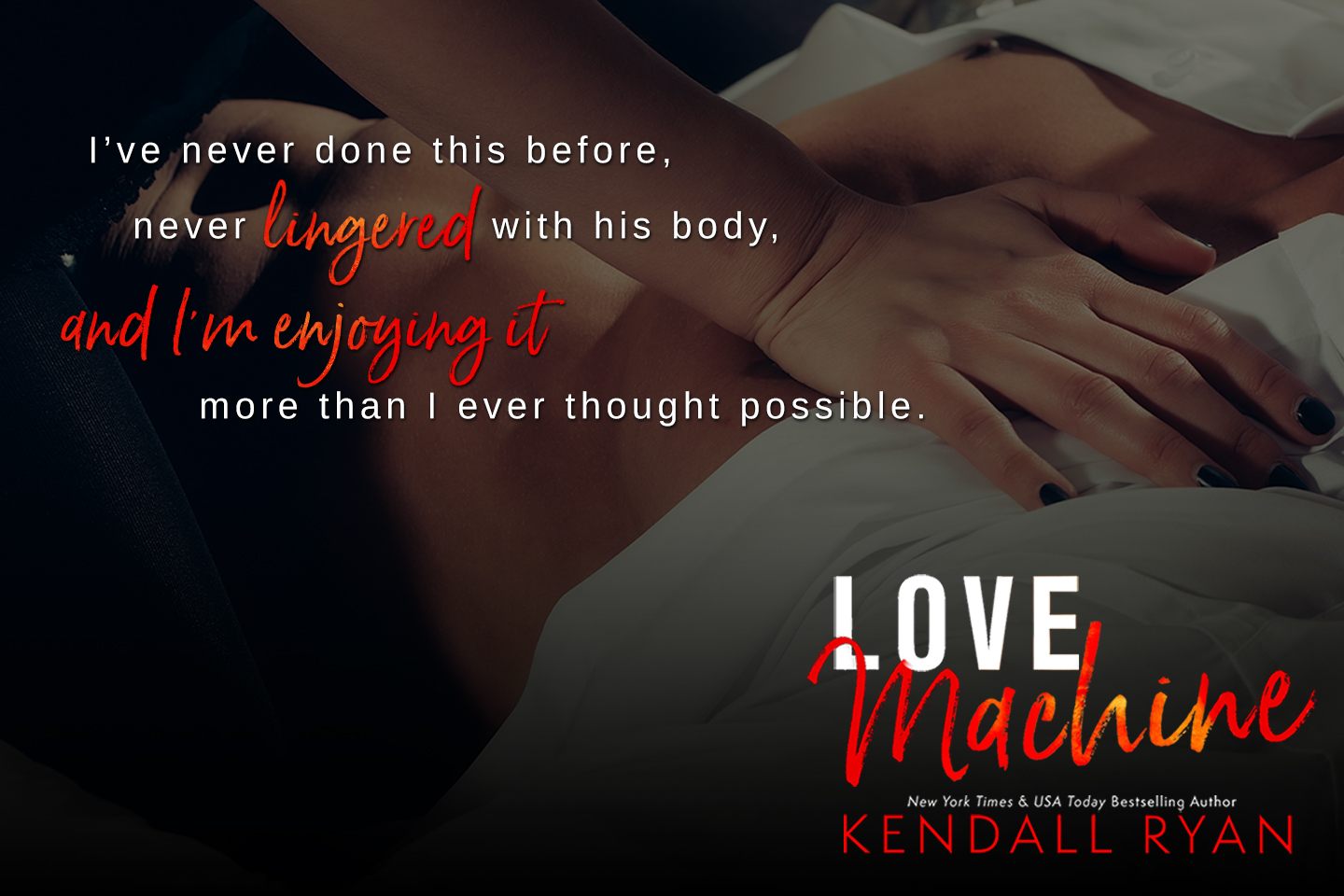 ♡ Hottie of The Day ♡ Julian Edelman 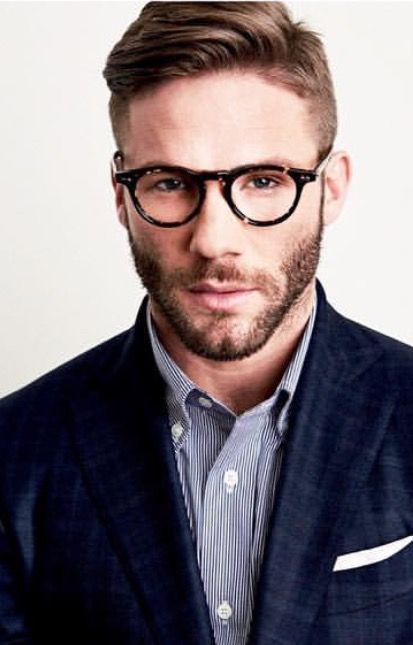