BREAK by New York Times Bestselling Author Cassia Leo is out now and FREE in Kindle Unlimted! Read it now! 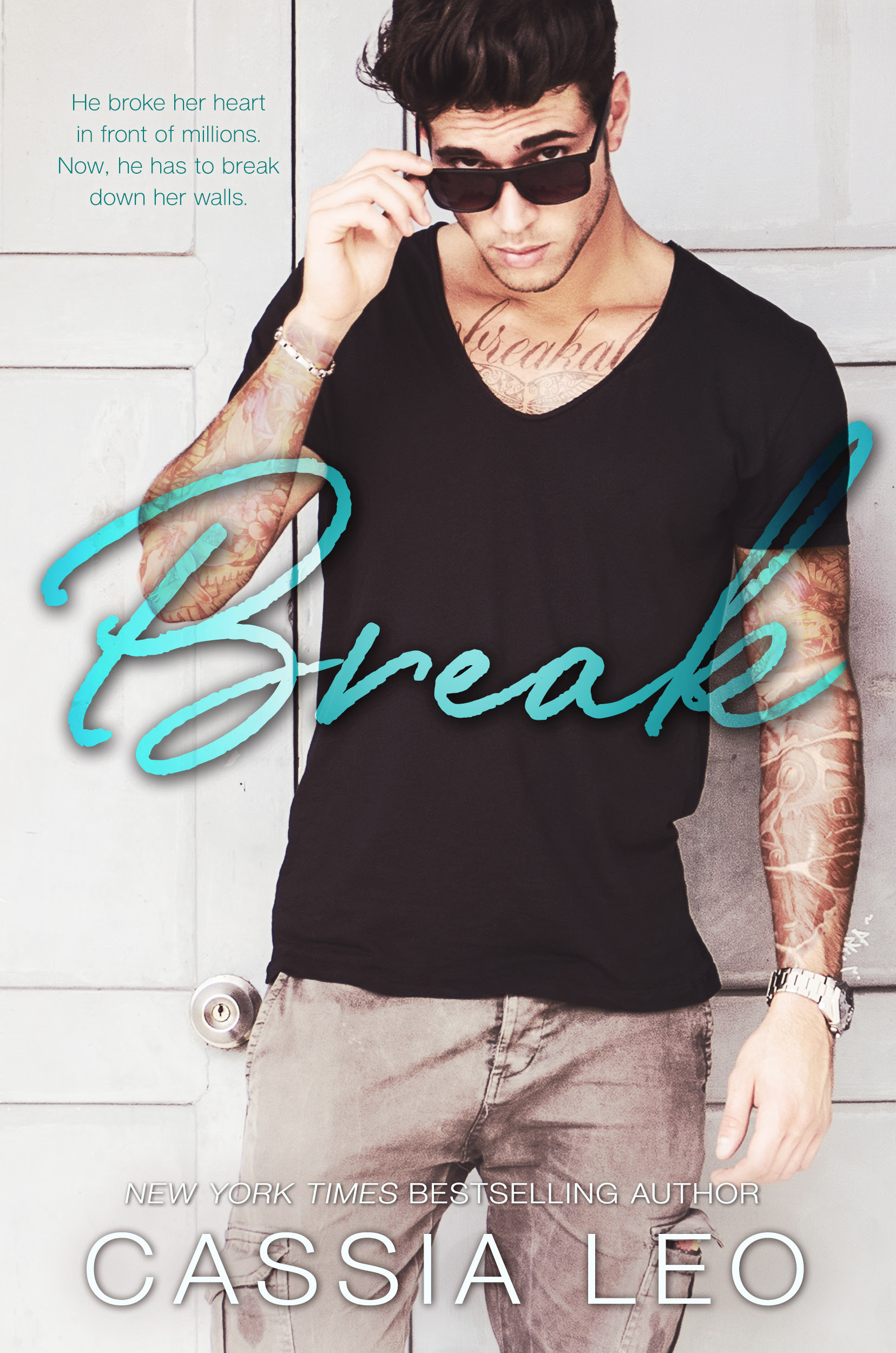 For most of my life, Ben Hayes was the gorgeous bad boy musician next door. My brother's heart throb best friend.

Then, he was my boyfriend for six of the happiest years of my life. Until he dumped me on social media in front of millions of people, officially cementing his role as my worst enemy.

Three years later, Ben returns to our small beach town with an ego the size of California, a drinking problem, a movie deal that's about to fall through, and a secret that only he and his dying father know.

I'm not the same pathetic girl I was when he broke my heart. I'm stronger now. I won't let him break me again.

But it's hard to resist those ocean-blue eyes, that sculpted, tattooed body, that smooth voice, that enormous... Well, you get the picture.

Every time he makes me laugh or swoon, my defenses fracture. The walls around my heart are crumbling fast. And Ben's wrecking ball of a secret is about to deliver the final blow. 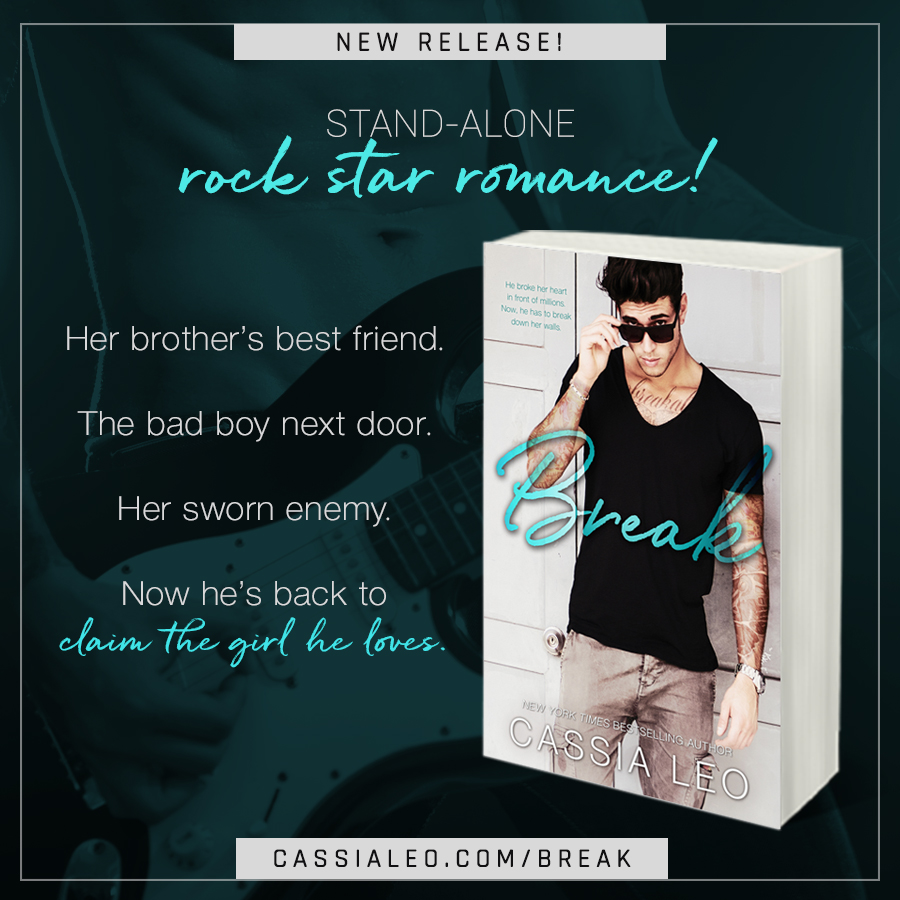 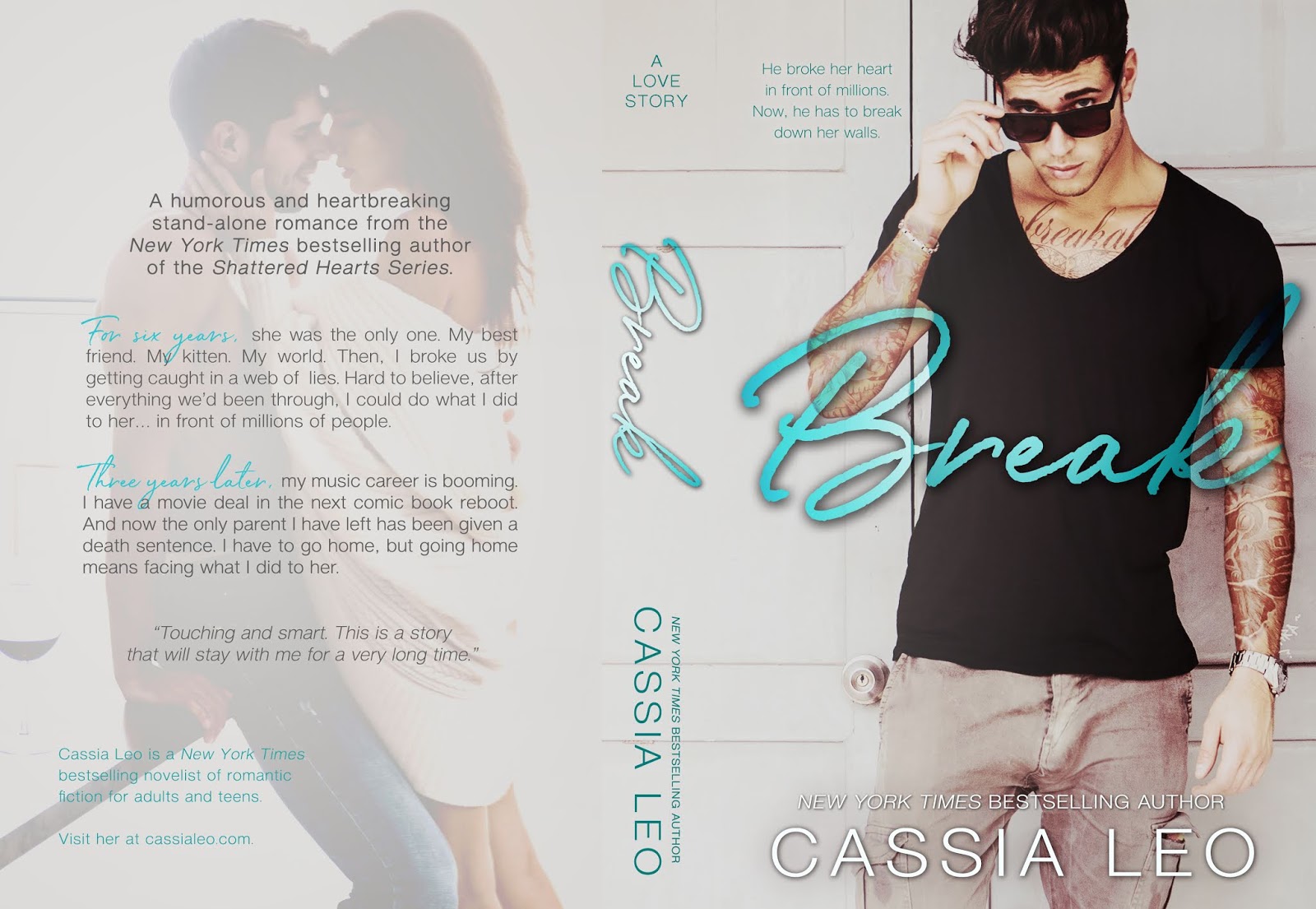 Charley and Ben were happy and in love. Everything was perfect. He was the faithful rockstar and she was finishing her degree. Until the day he broke up with her on social media, humiliating her.
Three years later, Ben is back to his hometown and has to face Charley and what he did to her. But why did he do it? Will Charley forgive him? Will she give him a second chance?

I loved Break! This book is amazing! Charley and Ben's story is very emotional and took me in a rollercoaster ride of emotions. I laughed, cried and screamed. I loved every page of their story and all the mystery around Ben kept me on my toes.
I really enjoyed the dual POV and the flashback chapters.

Charley is a sweet and kind young woman. When Ben broke her heart, her whole world fell apart and she's still trying to move on three years later. She just wants an explanation to his actions. I loved that even though she had her heart broken, she can still love those around her and wear her heart on her sleeve.
Ben is a troubled rockstar. He's been through a lot and has done a lot he regrets. Now all he wants is to win Charley back. I really wanted to hate him, but after knowing what happened to him, I became his number one fan. He's a very sweet guy, with a huge heart, just trying to fix his wrongs and help the ones he loves and cares about.

Once again, Cassia Leo gives us an amazing book, with an incredible and captivating story and the most perfectly damaged characters. Once you start reading Break, you won't stop until you reached "The End" and you'll still want more! Well done! 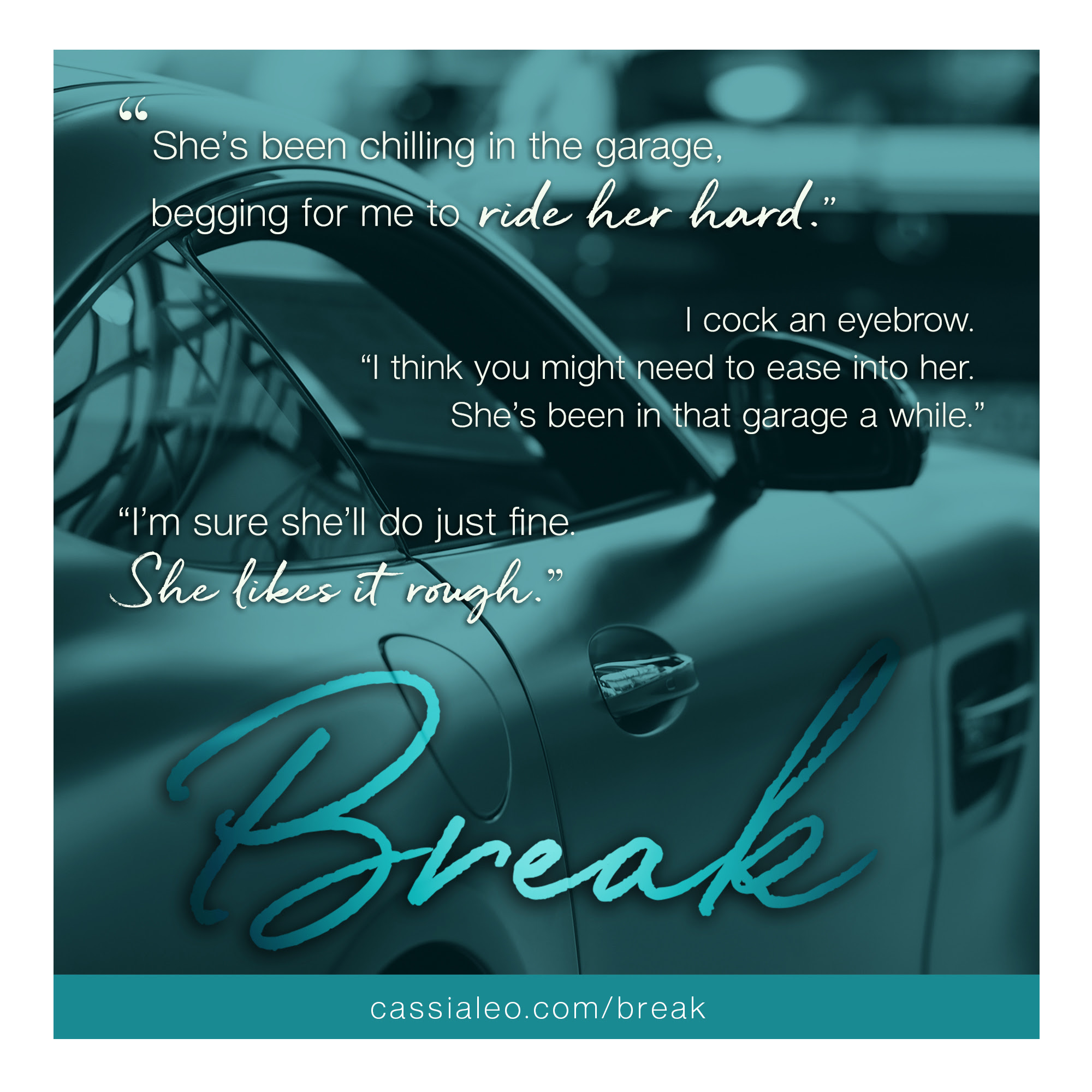 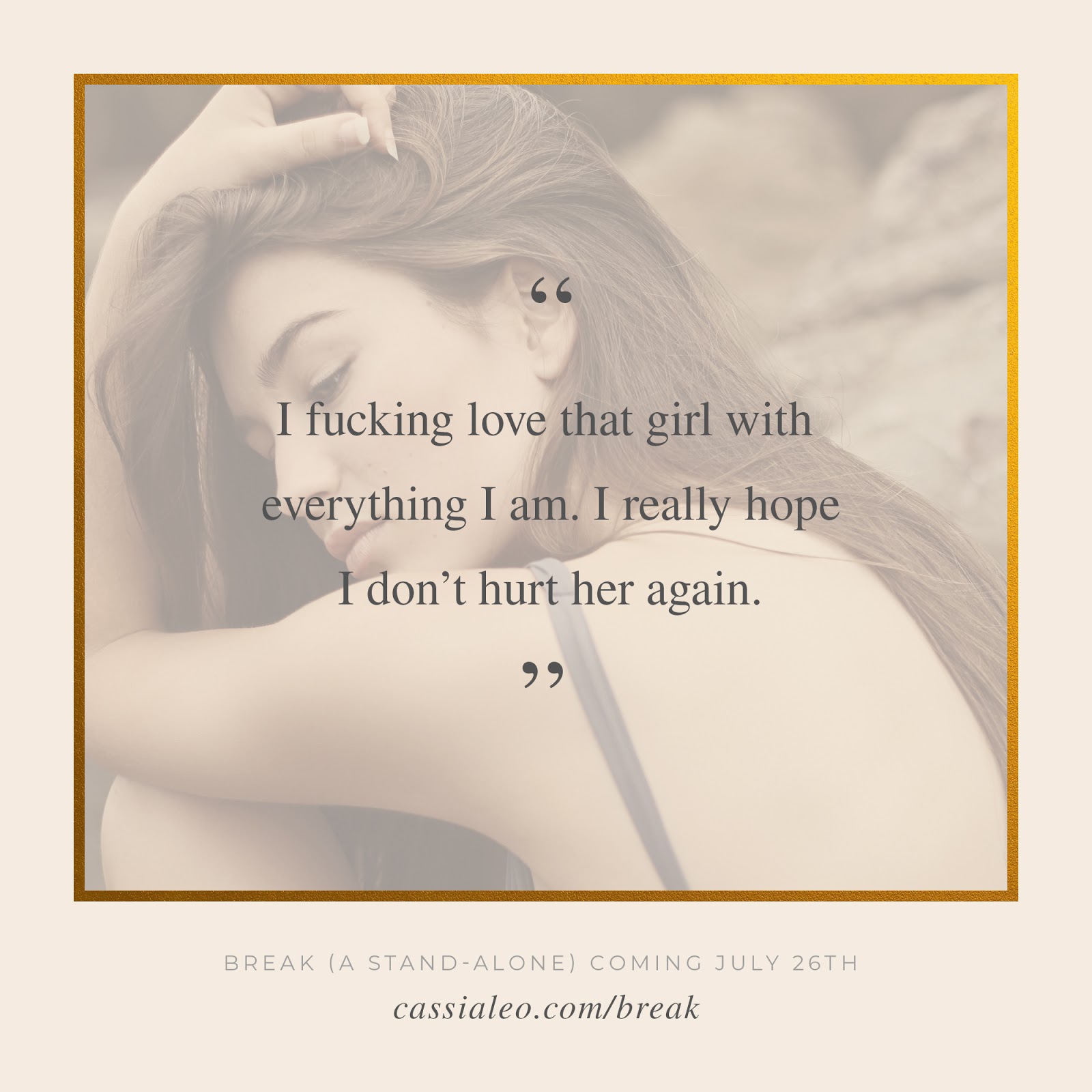 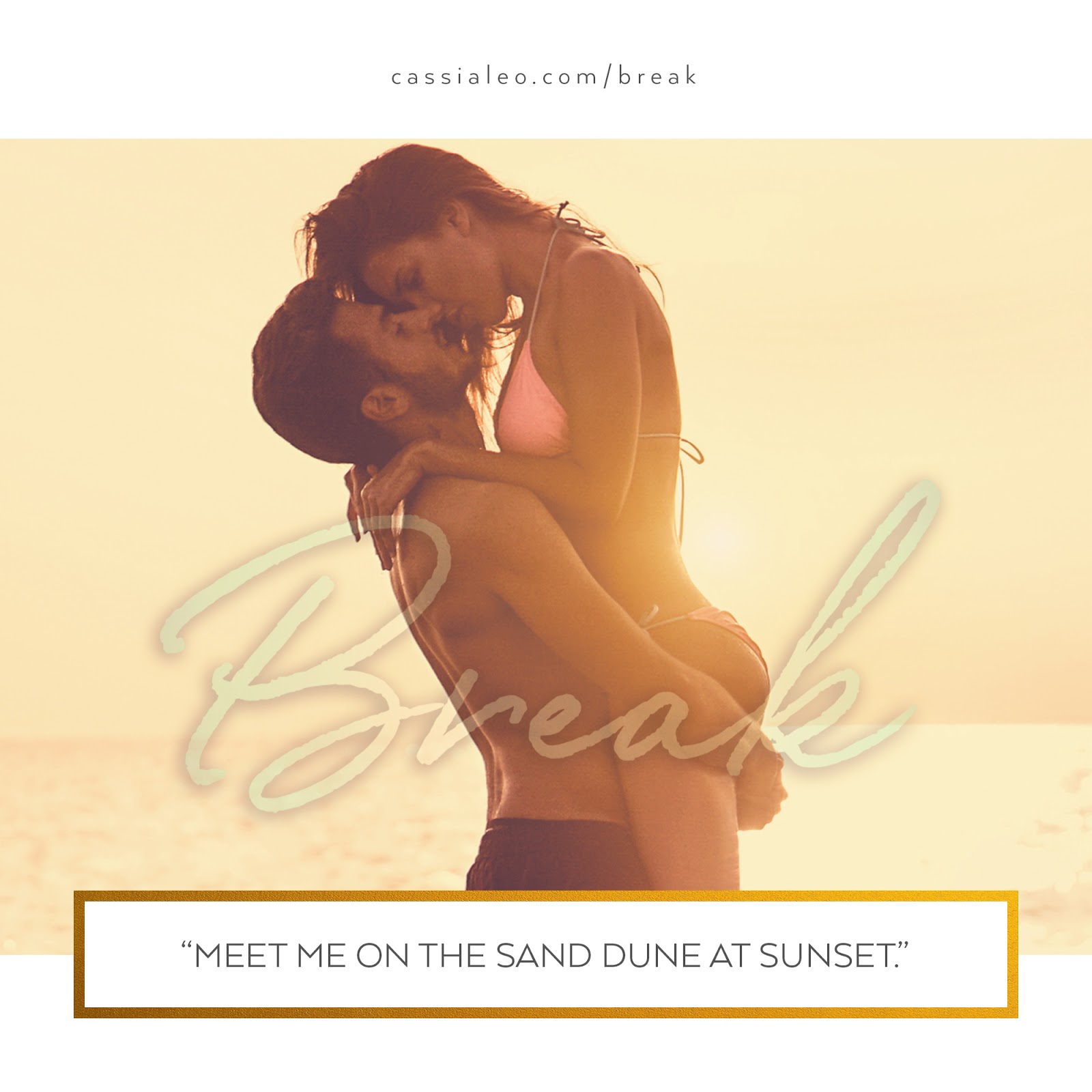 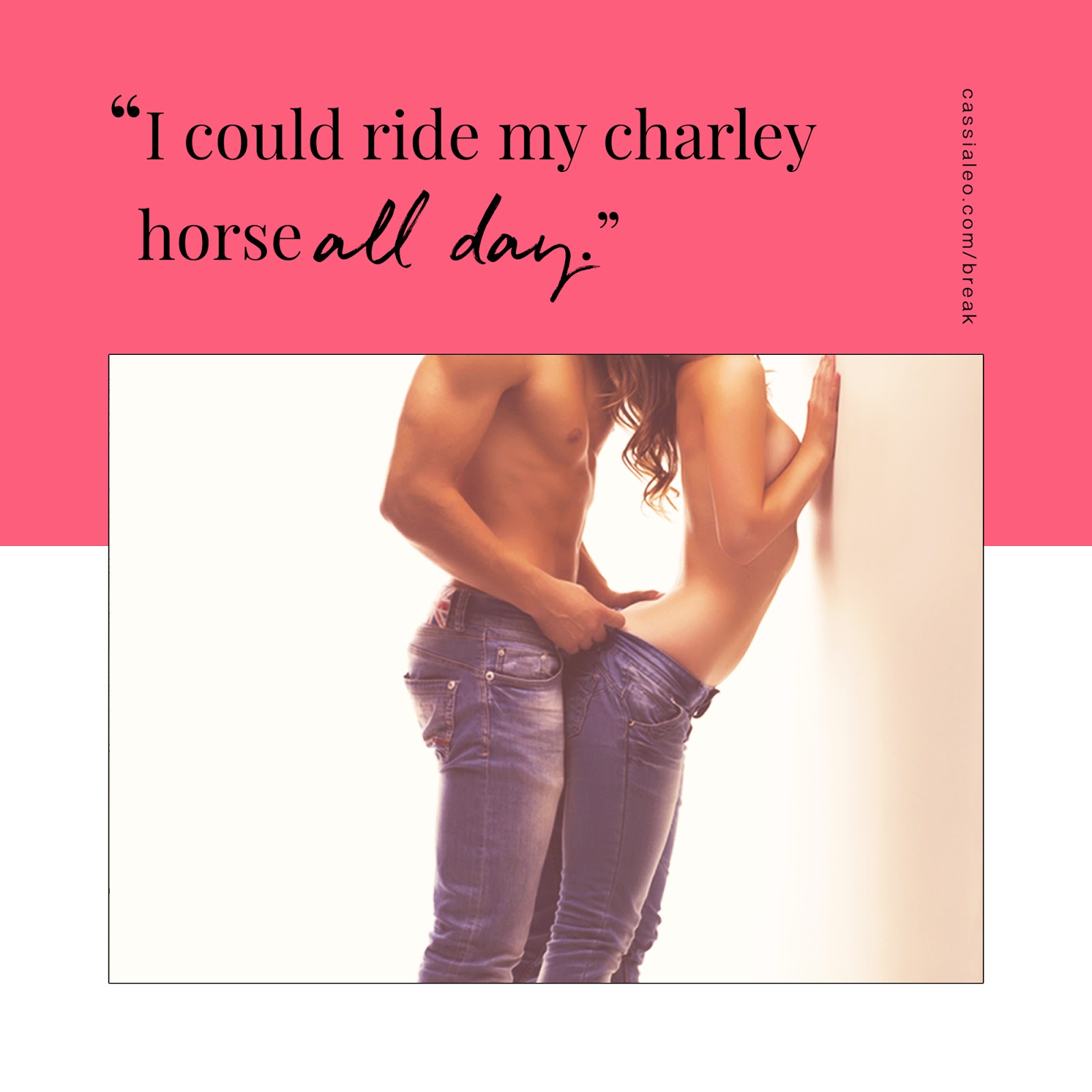 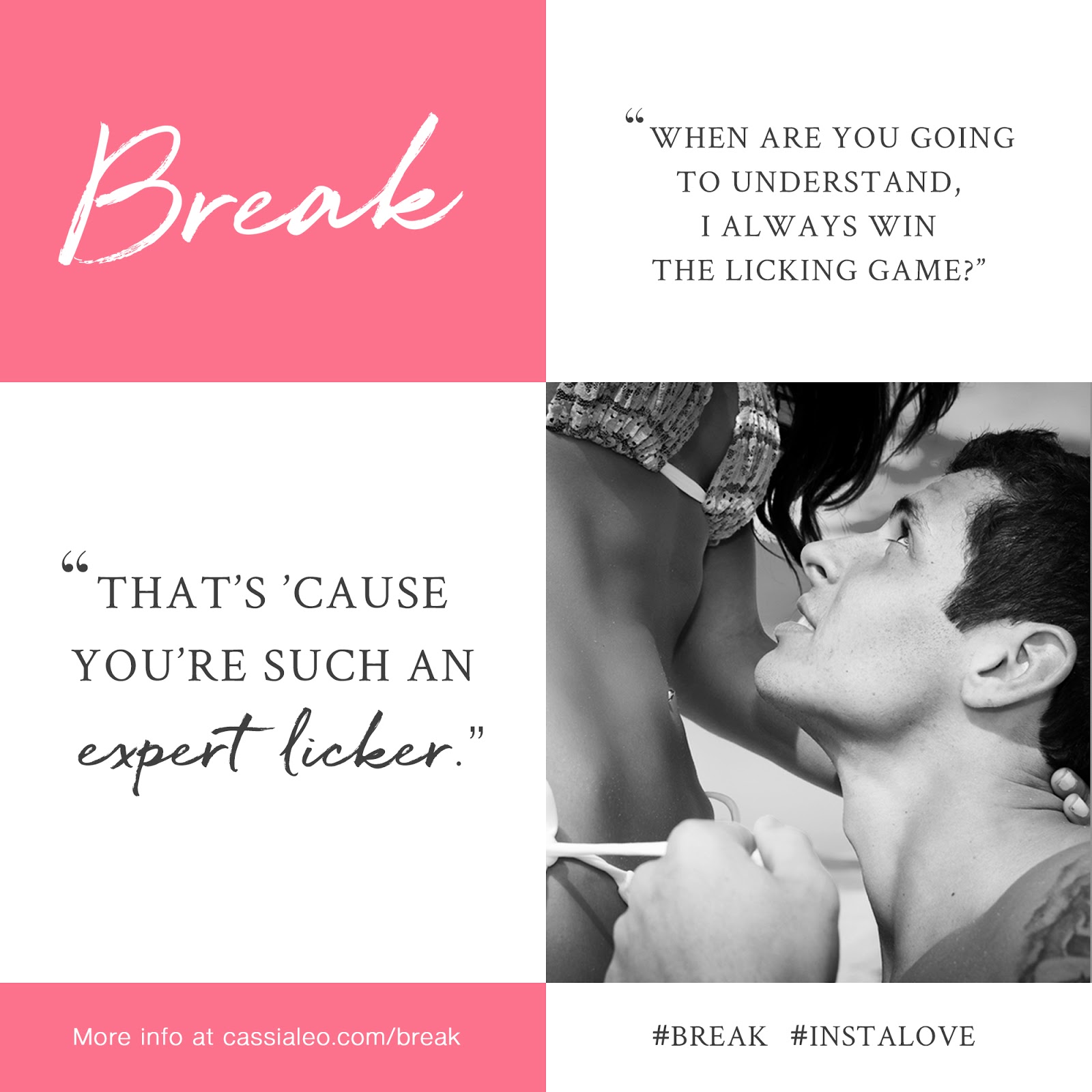 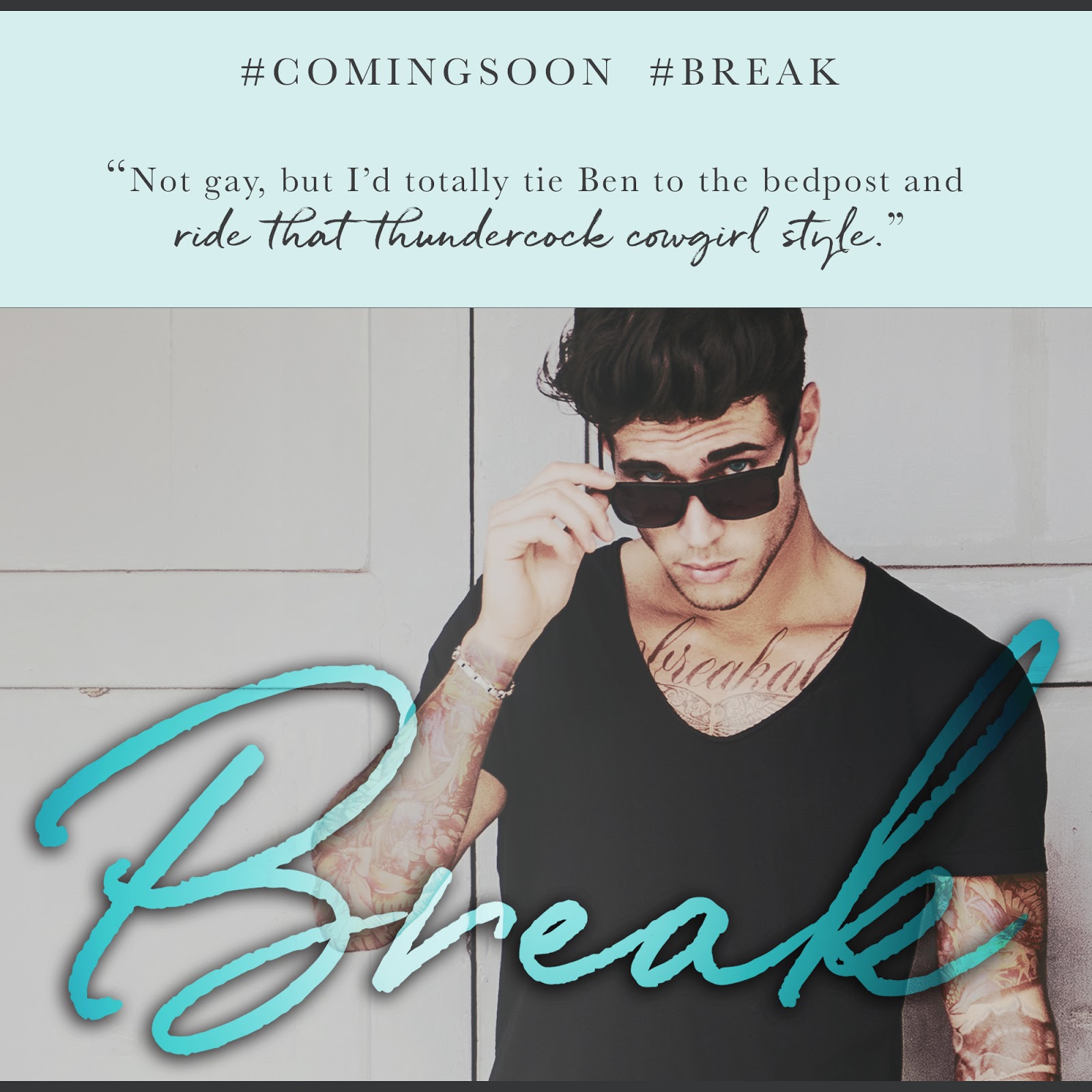 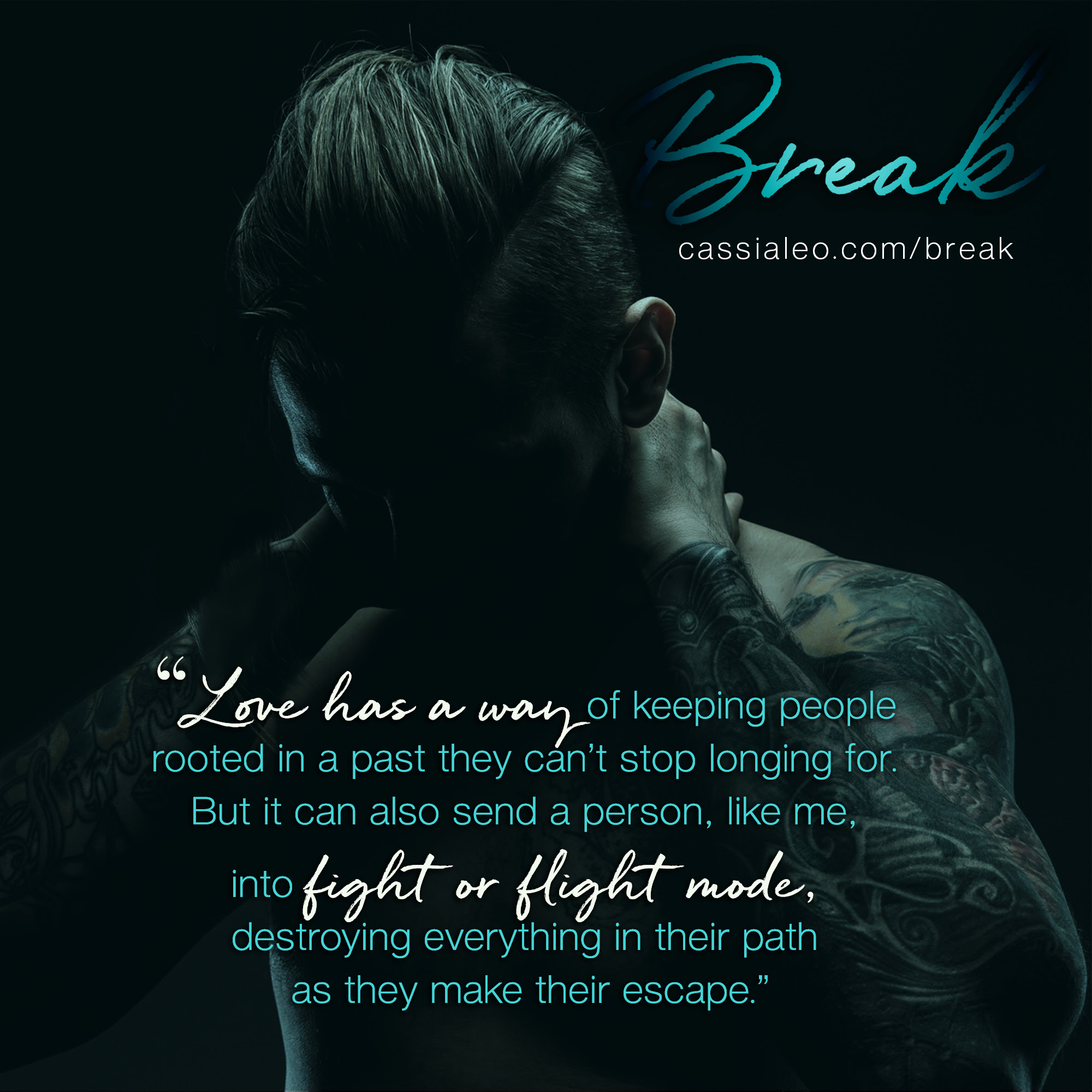 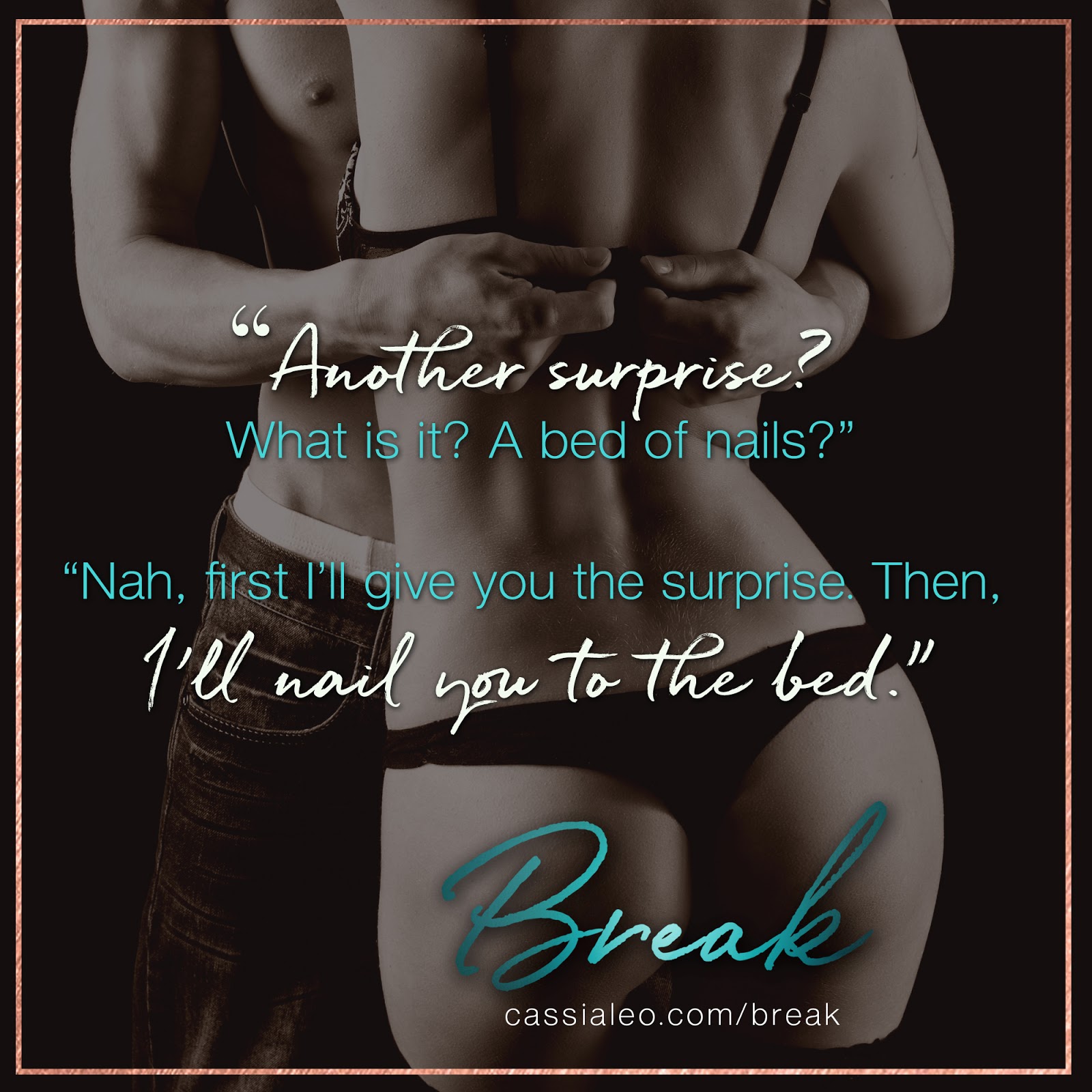 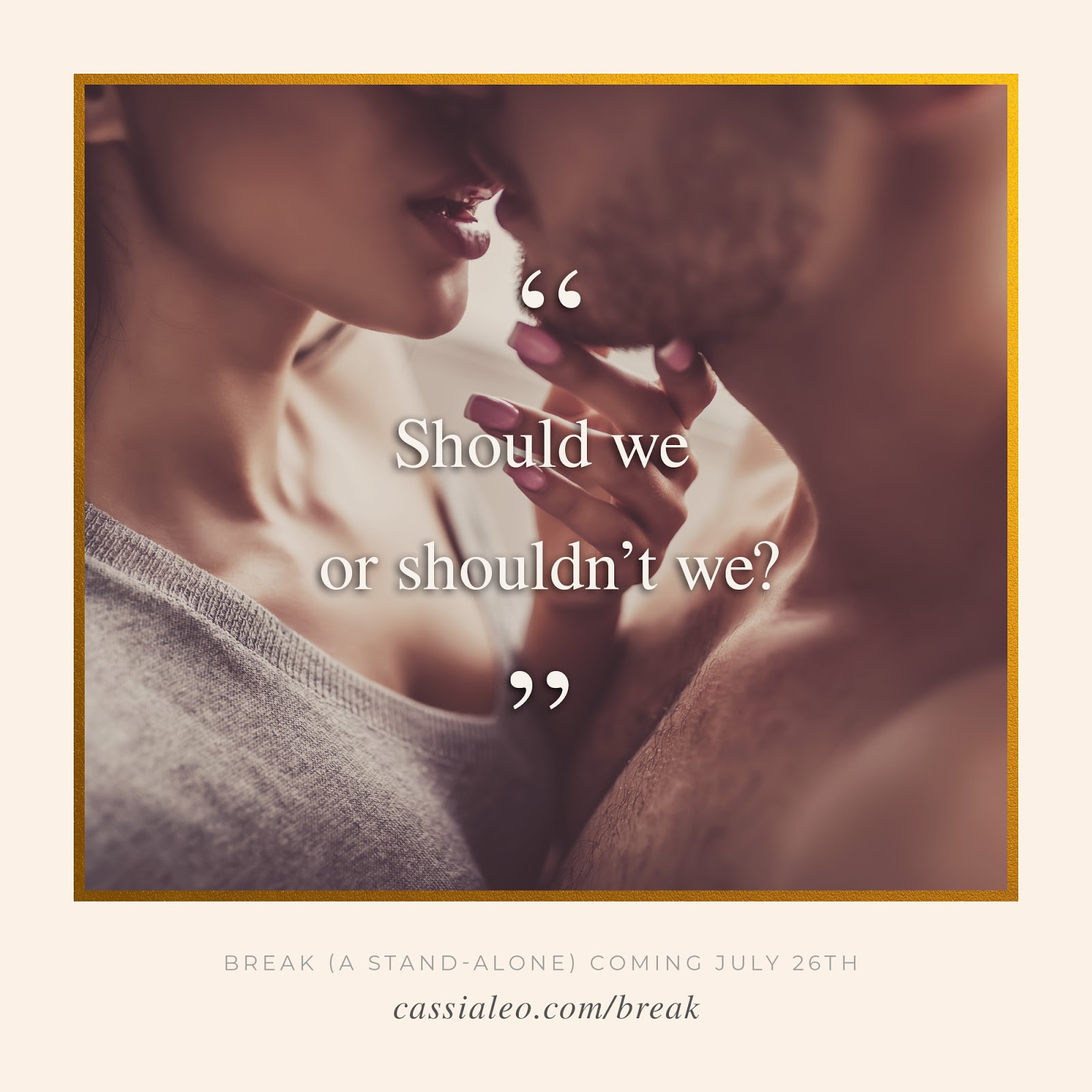 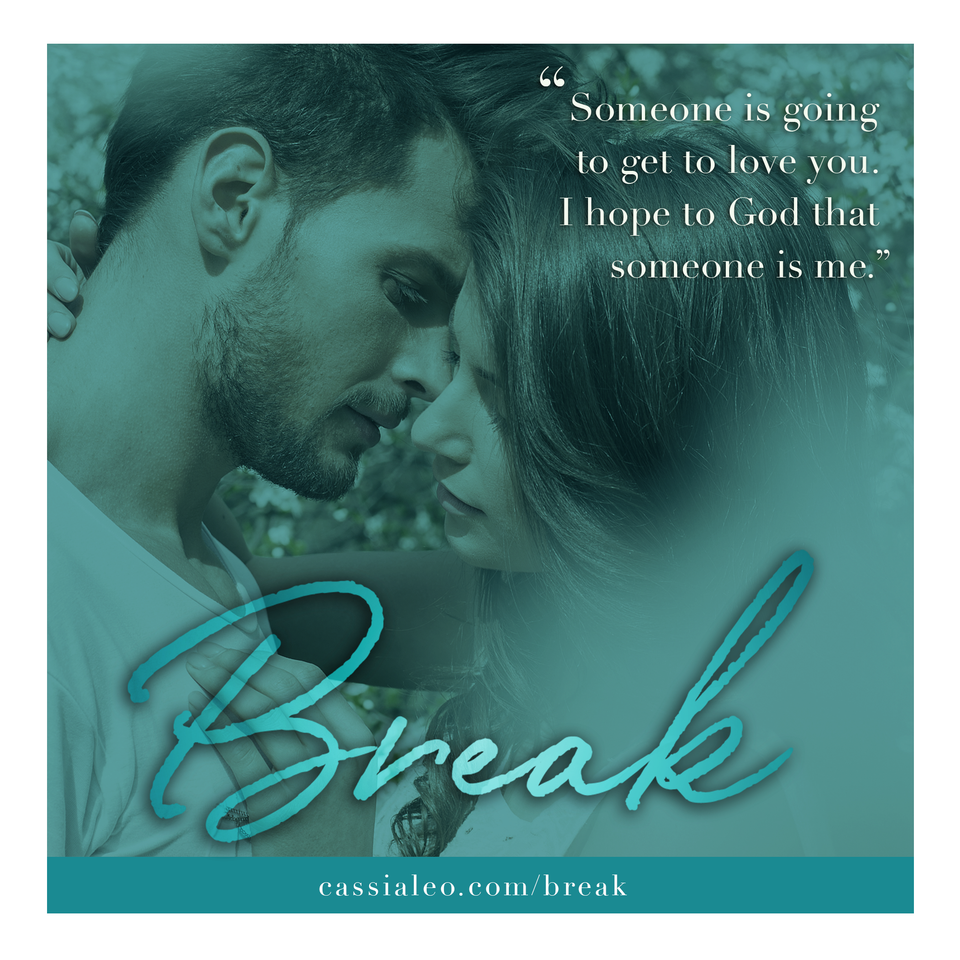 ♡ Hottie of The Day ♡ Nick Wechsler 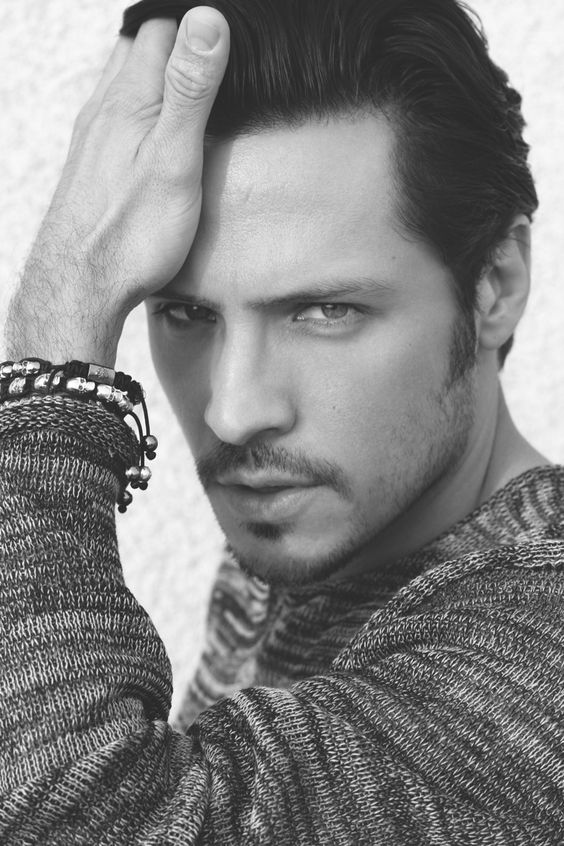