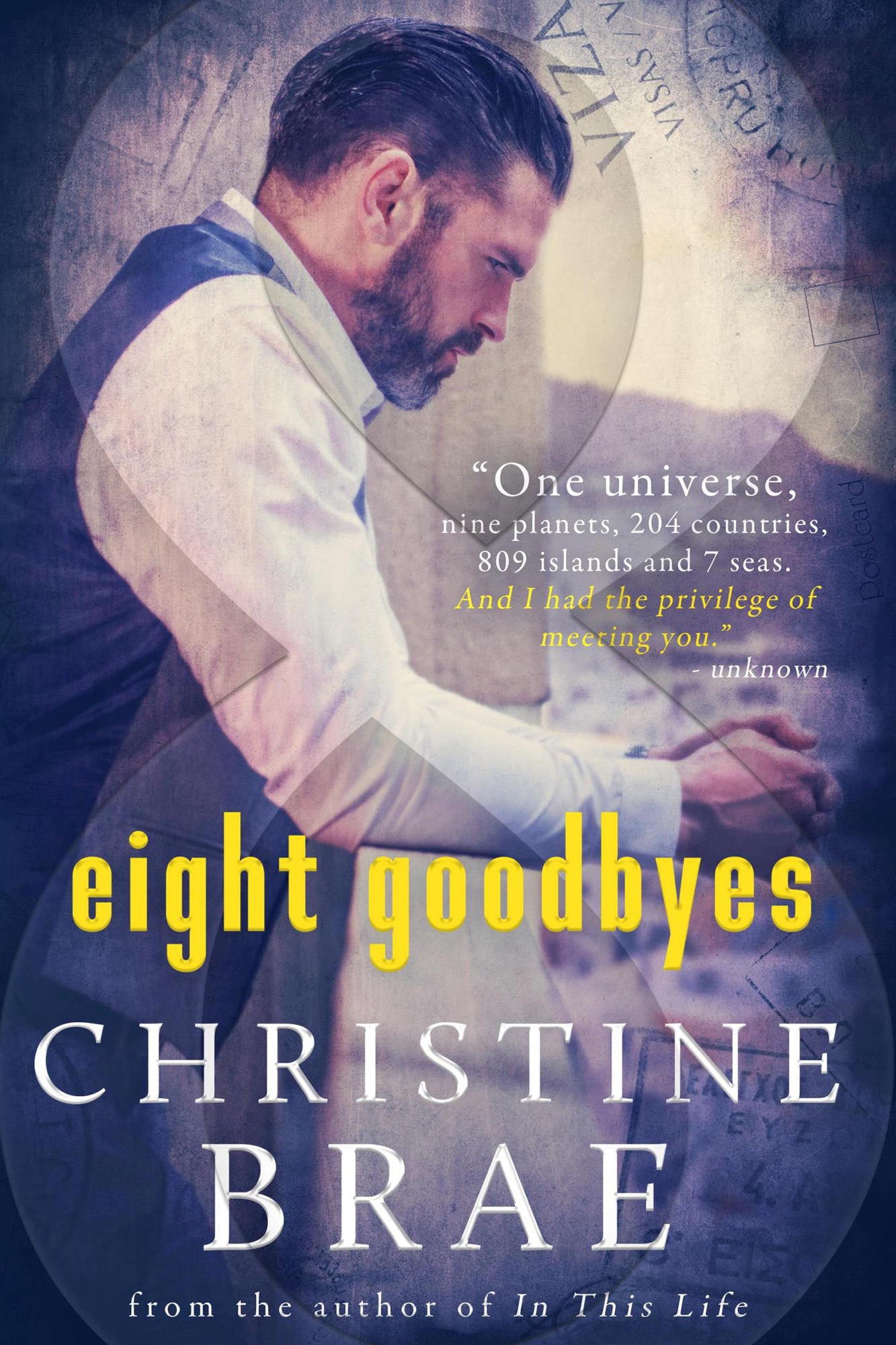 "One universe, nine planets, 204 countries, 809 islands and 7 seas, and I had the privilege of meeting you." – Unknown

When Tessa Talman meets Simon Fremont for the first time, not only is she attracted to him, she's intrigued by how different their lives are. He's a dedicated scientist, practical, pragmatic, and grounded — while she's a head-in-the-clouds romance author. As their relationship grows, they agree to meet in places around the world, while continuing to live on opposite sides of the globe.

Though their feelings for each other deepen, their priorities remain the same. Simon is in a hurry to be financially sound and settle down, but Tessa is enjoying her freedom and newfound success. Neither is willing to give in, but as each goodbye gets harder, Tessa begins to wonder whether fame is the path to happiness, or if she has everything she needs in Simon.

Just as Tessa finds the courage to go after her own happily ever after, the unthinkable happens, separating them in ways they never imagined.

To move forward, she must let go of the past, and determine once and for all if love is truly more powerful than the pain of goodbye.

I wish I could bottle up the feelings this novel gave me to revisit constantly. Though this is a seemingly simple story about two lovers making their own rules for their relationship, it dives even further by conveying important messages about life and love. ~ 5171 Miles Book Blog

Her magical penmanship has given this standalone a real-life feel and undoubtedly while you're reading, all the emotions will seduce you. Embrace them and every single moment of this love story. You won't ever regret it. ~ Kindle Friends Forever

My emotions flowed freely as I read this beautiful and descriptive tale. From tears free falling to my heart soaring, I was taken on a journey of two souls chasing each other to the four corners of the world. ~ For The Love Of Reading

Christine Brae created a story that goes straight to your heart, digs in and does a little twist. I’ll be looking for more of her books in the future. ~ Scherry at The Novel Lady

Eight Goodbyes is a spectacular contemporary love story. I would dare say, one of the best that I've read in 2018. ~ Goodreads Review

Simon ran out of the plane, confused and mad as hell. He should have made conversation, said something, asked for her number. He didn't even know what she was going to be doing in New York.

Talk about playing it cool. He had gone overboard and was kicking himself for it. It's not like he hadn't had plenty of opportunity. Back at O'Hare, he'd noticed her as soon as she got to the gate. OF course, extremely punctual as he was, he'd been sitting for a while, zoned out on Spotify and a copy of Newsweek. He'd heard her first - apologizing to strangers she had just whacked with a long cylindrical object slung across her shoulder. She sat right next to the counter, and there'd been a seat open right across from her. Slowly, he'd found his way to the open seat, smitten by her looks alone. When she hadn't been sipping coffee or checking her phone, she'd had her nose buried in a book. Simon had been on overload, his mind taking him places no one should visit in the middle of the day.

Christine Brae is a full time career woman who thought she could write a book about her life and then run away as far as possible from it. She never imagined that her words would touch the hearts of so many women with the same story to tell. Her second book, His Wounded Light was released in December, 2013.

Christine's third book, Insipid, is a standalone that was released in June, 2014, and her fourth book, In This Life, released in January 2016.

When not listening to the voices in her head or spending late nights at the office, Christine can be seen shopping for shoes and purses, running a half marathon or spending time with her husband and three children in Chicago.

♡ Hottie of The Day ♡ Sean Thomson 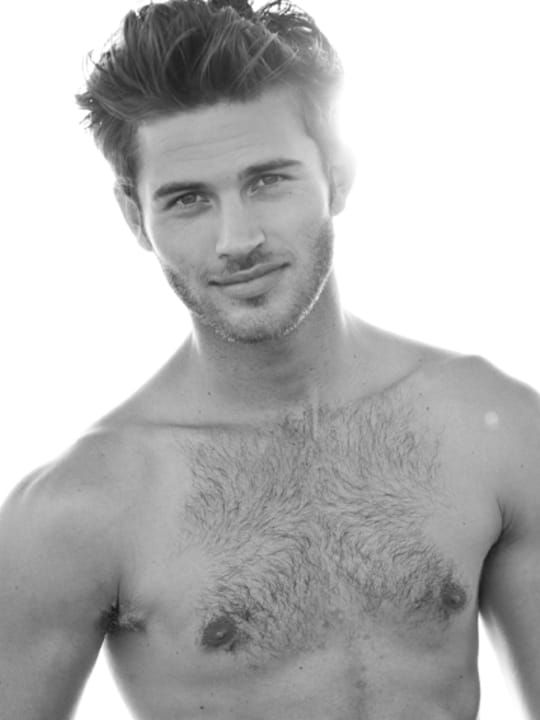