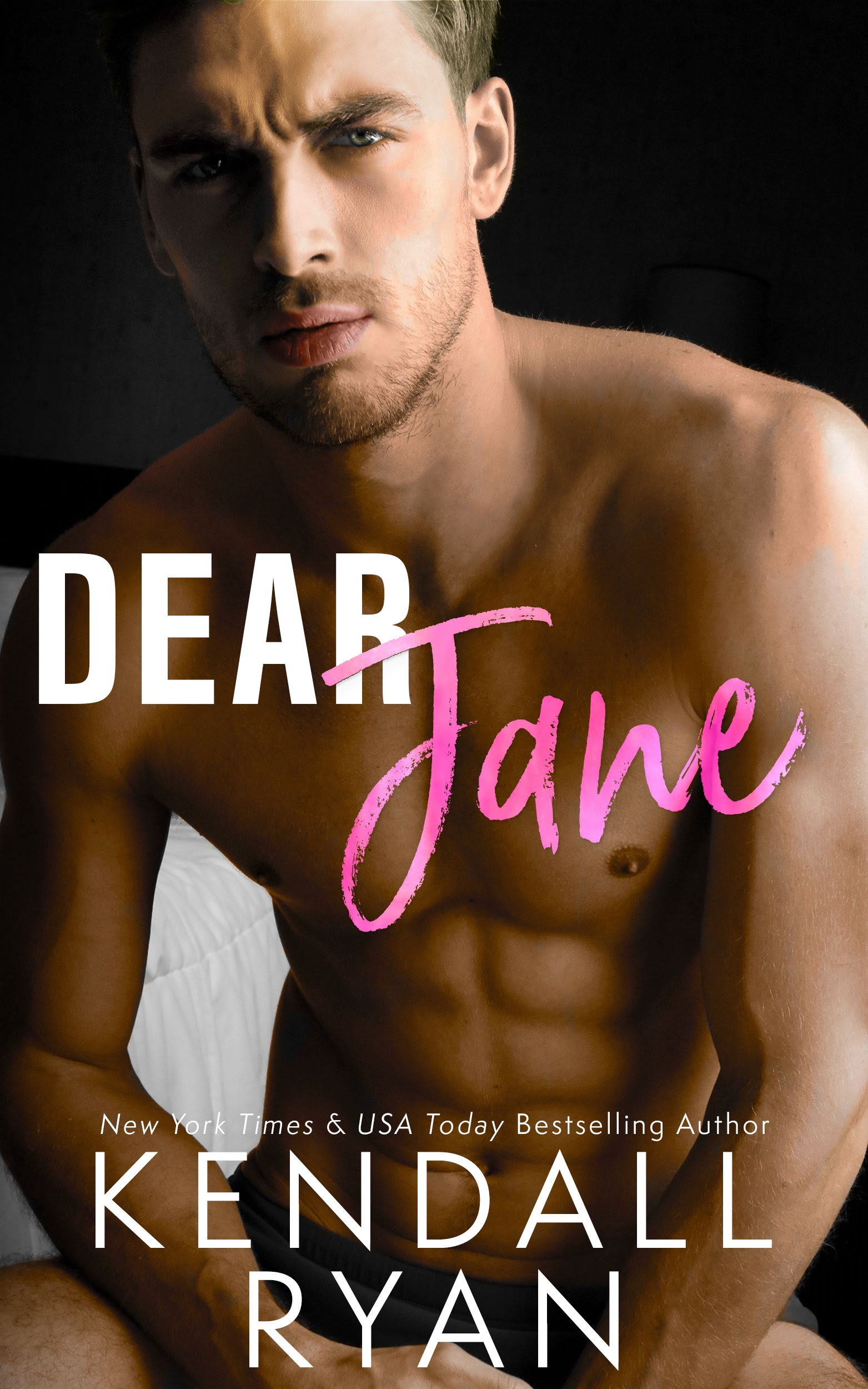 I broke her heart ten years ago and left town.

She hates me, and rightly so. It doesn't matter that the rest of the country loves me, that I'm a starting quarterback with a multimillion-dollar contract. Because when I look in the mirror, all I see is a failure who was too young — and too afraid — to fight for what I wanted.

But I'm not that guy anymore, and all I need is one shot to convince her.

He has no idea what happened after he left. And now I'm supposed to work alongside him like we don't have this huge, messy history?

But I'm older now, wiser, and I won't let anything stand in my way of doing a good job for this league. Not even one overpaid, arrogant player who thinks we're going to kiss and make up.

News flash, buddy: I am over you. 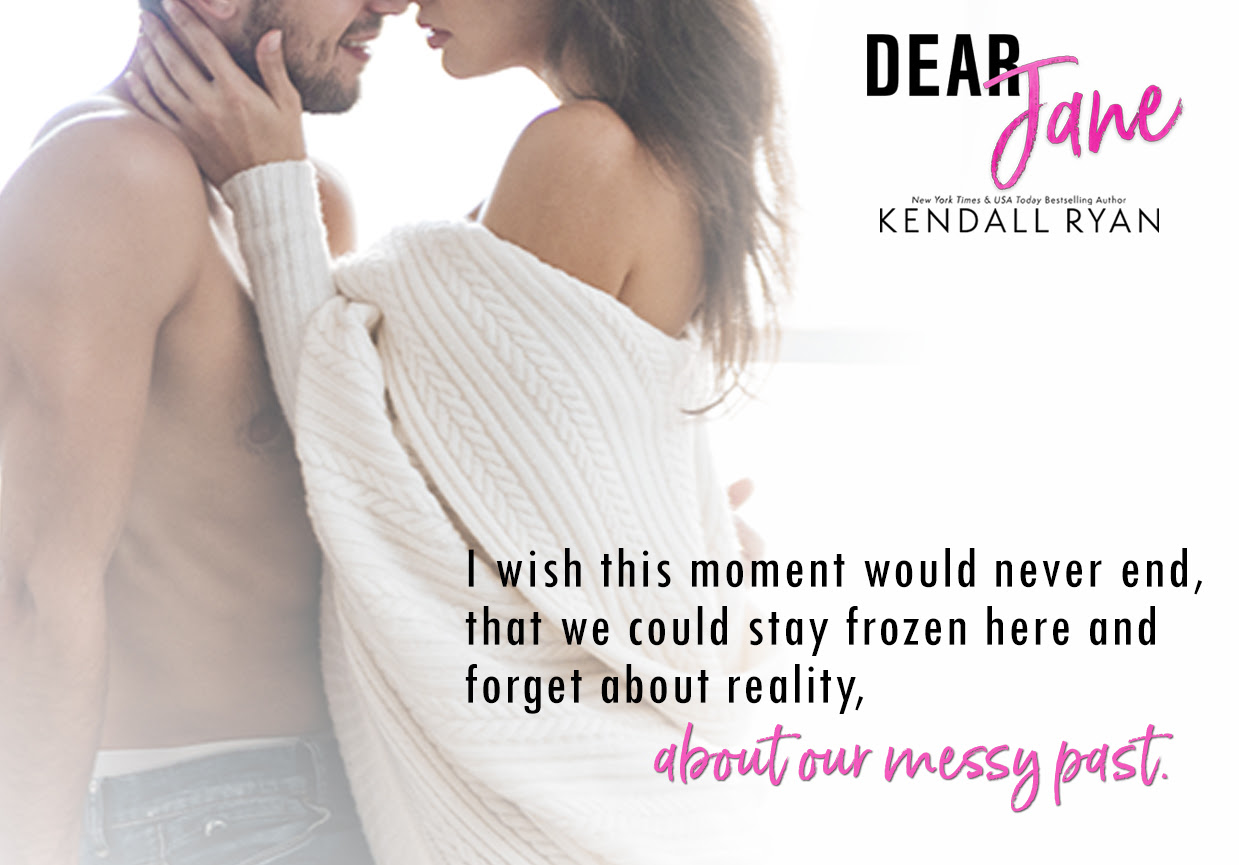 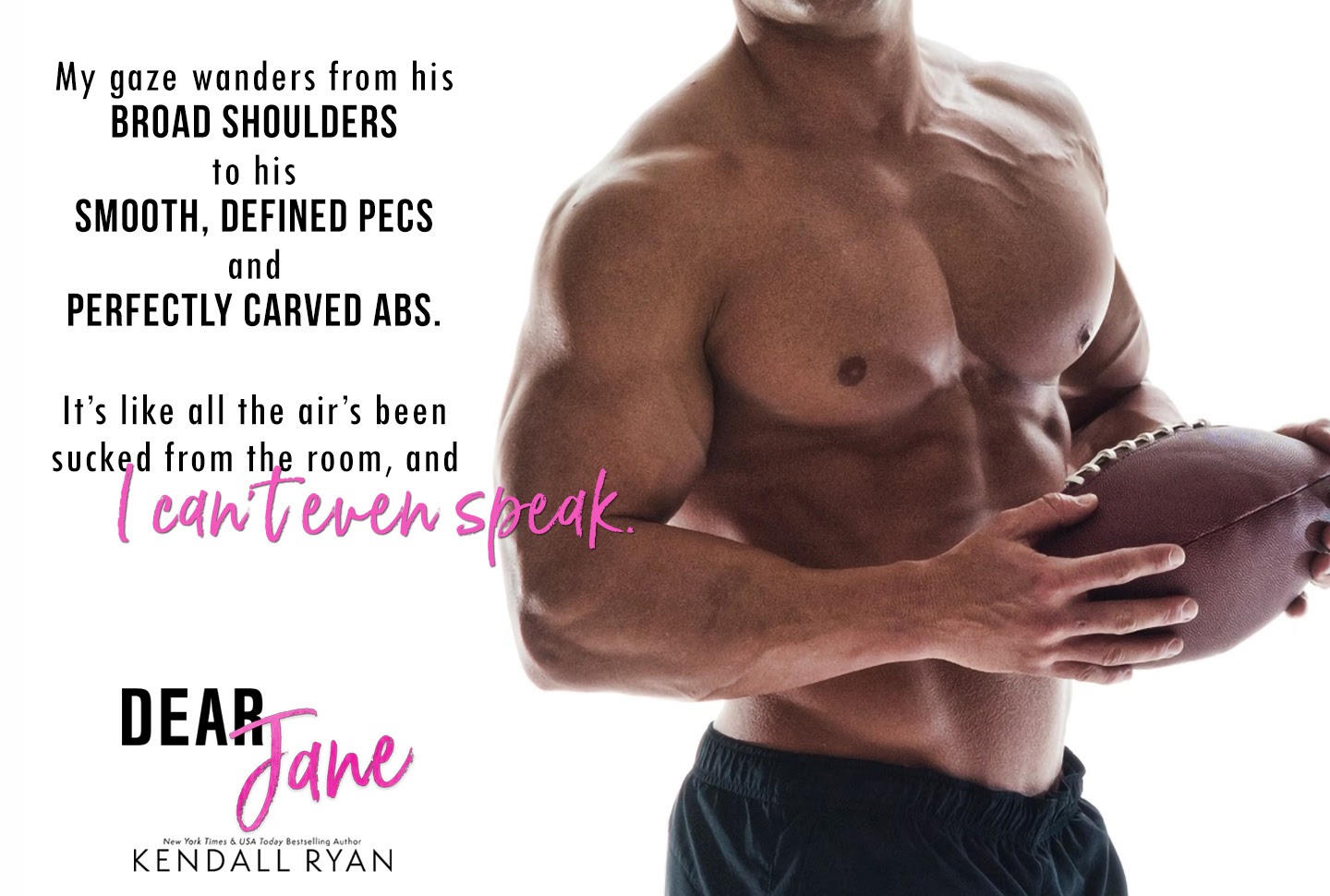 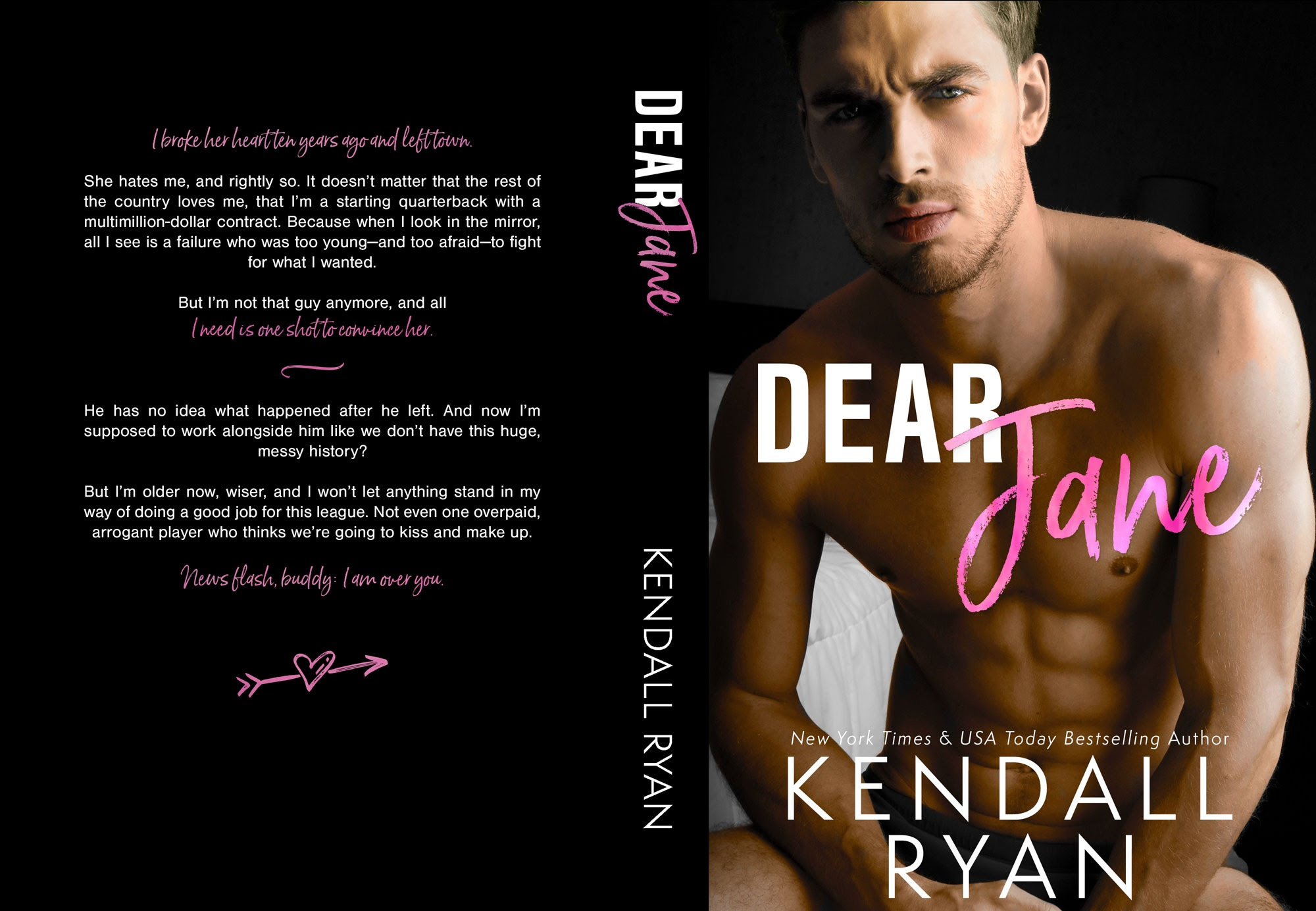 Ten years ago, Weston Chase broke Jane Royce's heart and they haven't seen each other since then. Now they are forced to work together: he's the Hawk's new QB and she's the assistant manager. Can they forget the past? Can Jane forgive Weston? Can he win her heart back?

Dear Jane is the perfect second chance romance and I loved every single page of it. Wes and Jane's story is the perfect mix of drama, laughter, romance, and sexy scenes. I loved the chemistry between them and their banter.

Jane is a strong and independent woman. She's sassy and fierce, but she's still hurting over Weston's actions in the past. He's her one true love but she's afraid to let him in again and end up heartbroken one more time. I loved that she's the perfect mix of girly girl and sports girl.
Weston is a hardworking and determined guy. He sacrificed a lot to be where he is, including his relationship with Jane. He did a lot of mistakes in the past, but he hopes to fix things with Jane now. He made me swoon several time.

If you're looking for a sweet and sexy second chance romance, look no further! Kendall Ryan has the perfect one for you! Dear Jane will hook you from the first page and take in an incredible journey that in the end will make you beg for more. I can't wait to read Alex's story! 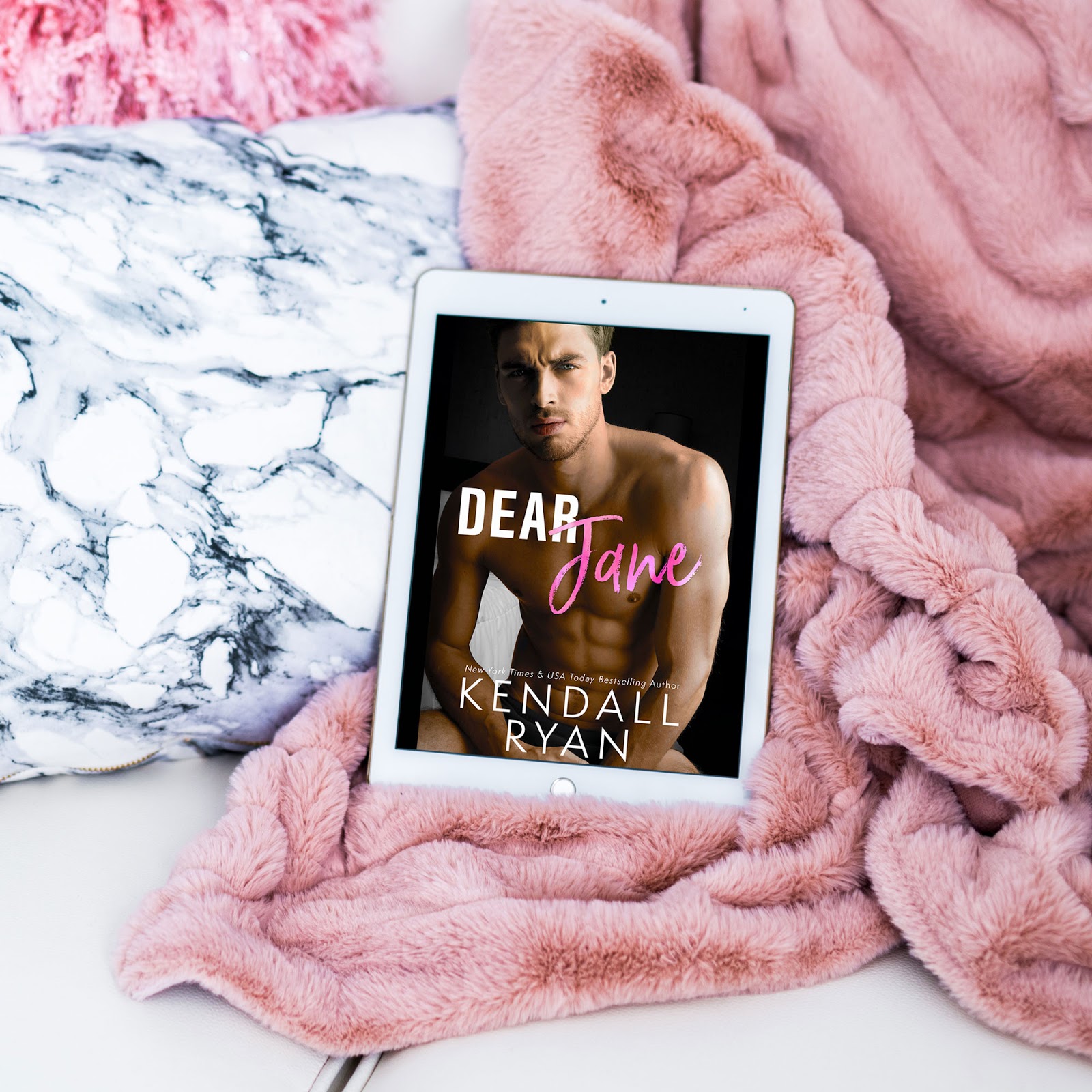 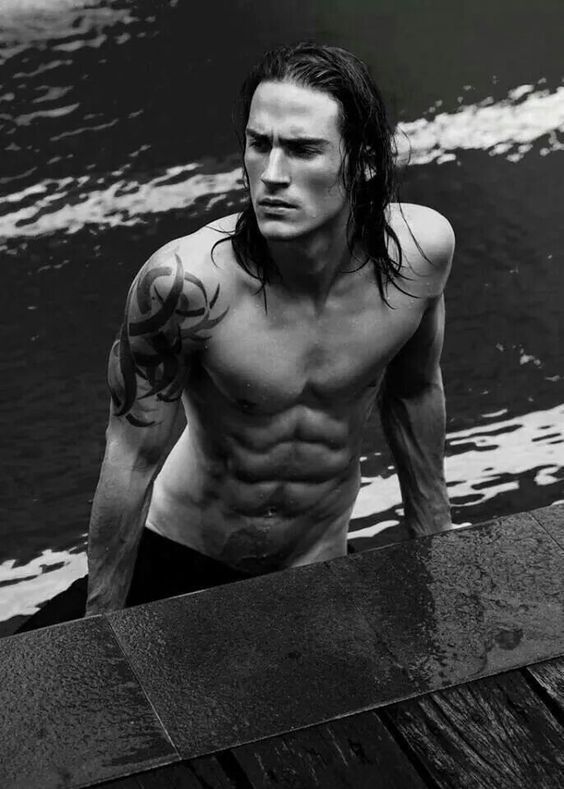