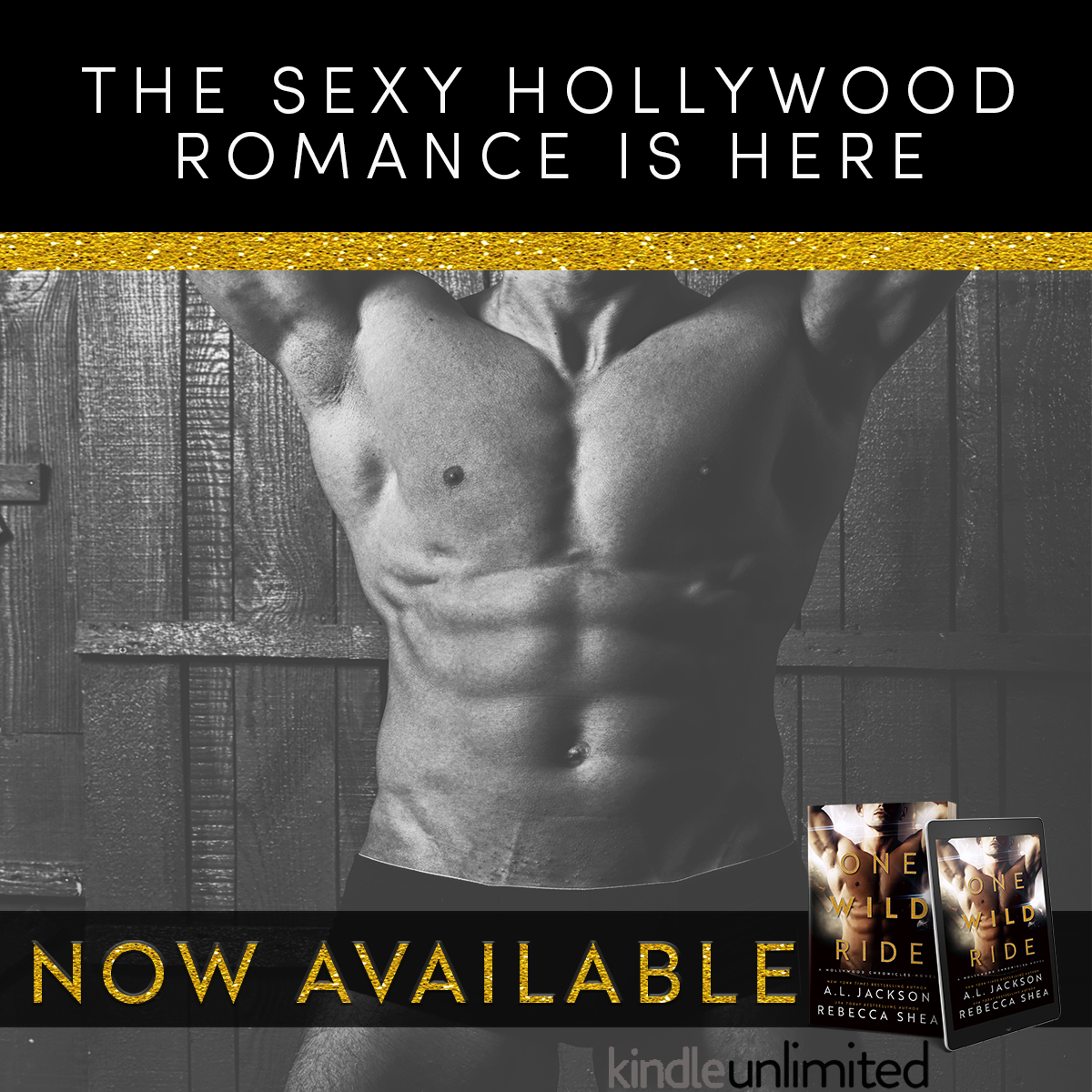 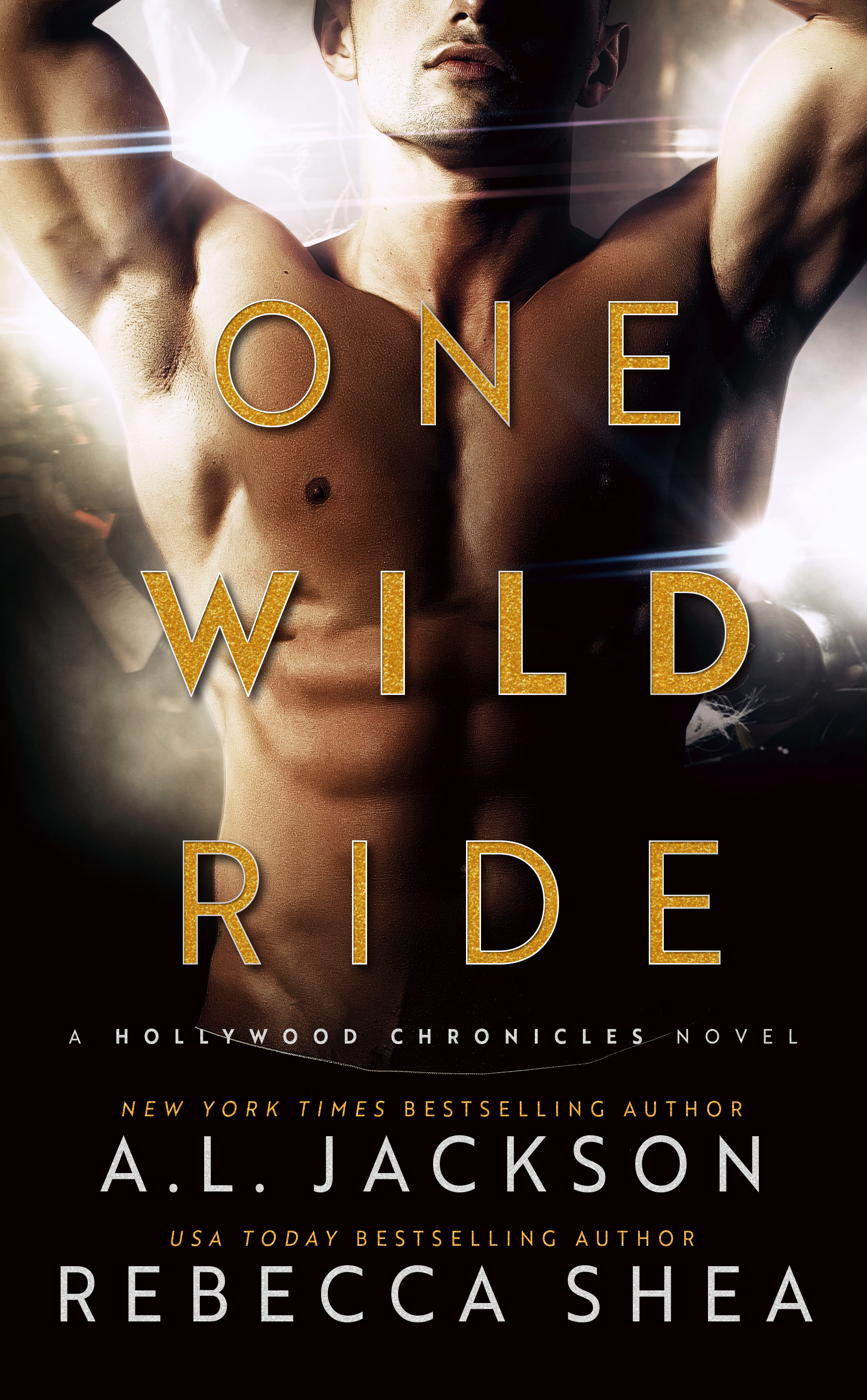 
Elle Ward, daughter of Hollywood's hottest director, has sworn off actors for life.

She knows their games and she refuses to play them.

That is until the day she collides with one of L.A.'s most promising actors.

Kas Cowen isn't looking for love until it literally runs him down.

One look at Elle and he's hooked.

He crashes into her life and flips it upside down.

Now he has to convince Elle he's more than just a pretty face.

Little did they know they were up for one wild ride... 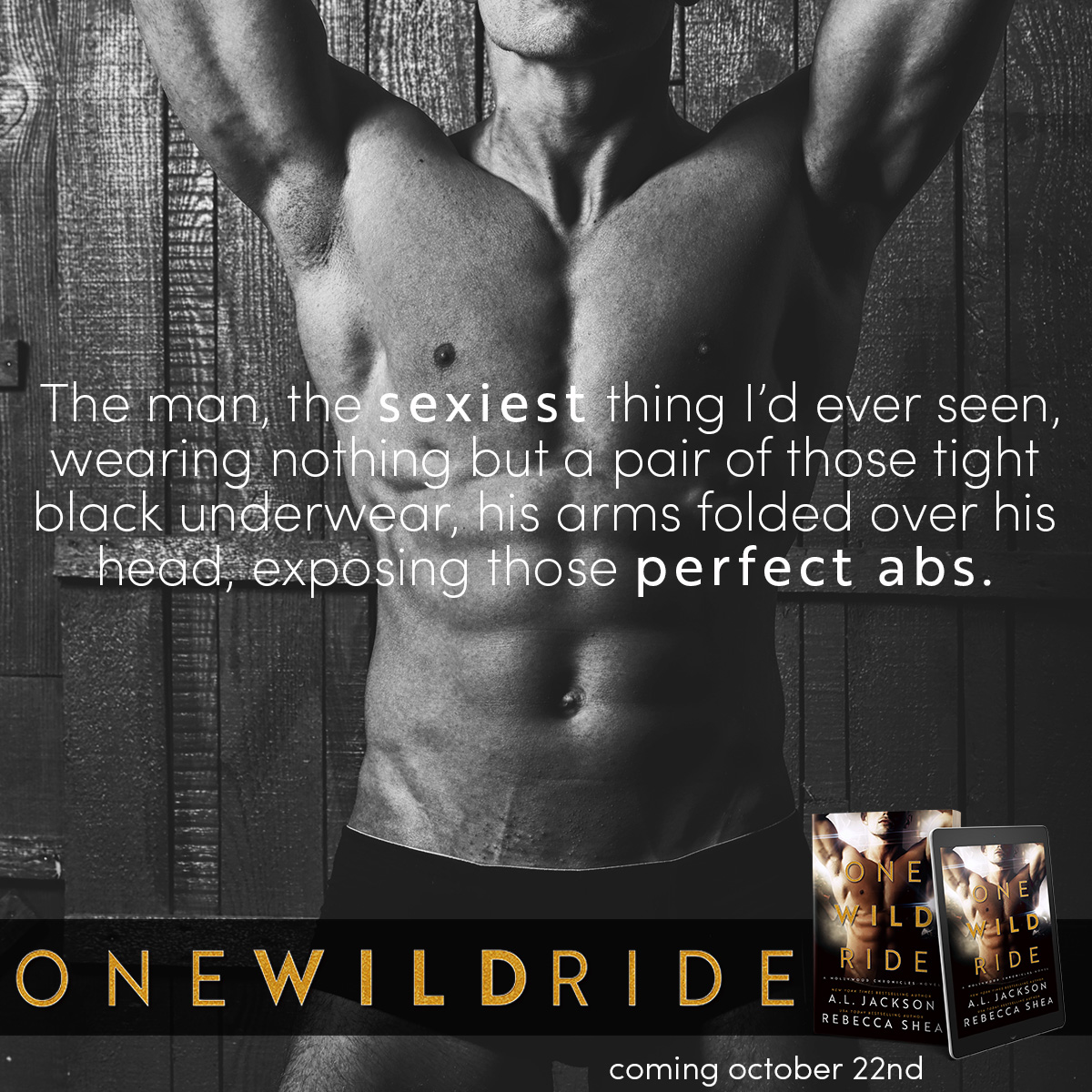 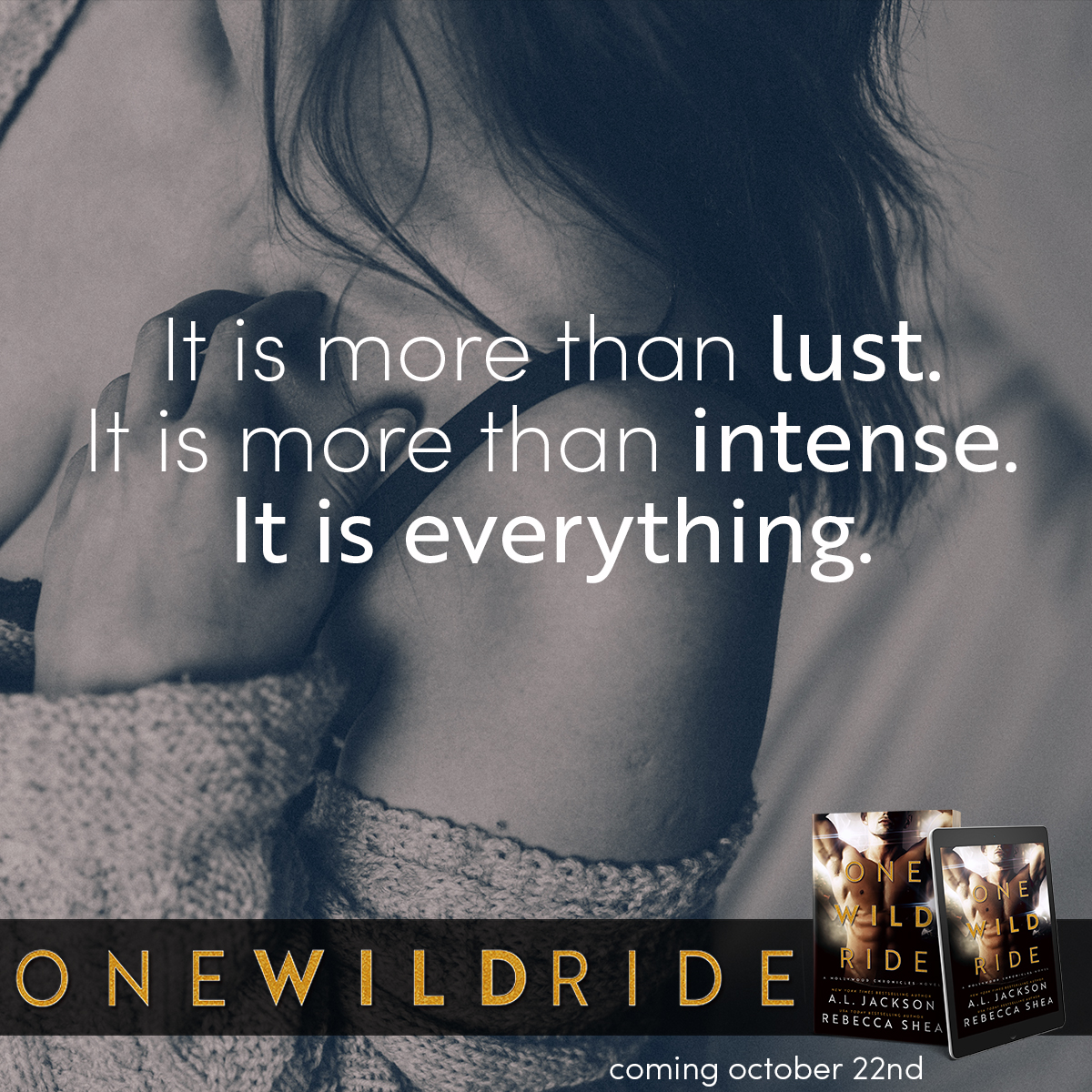 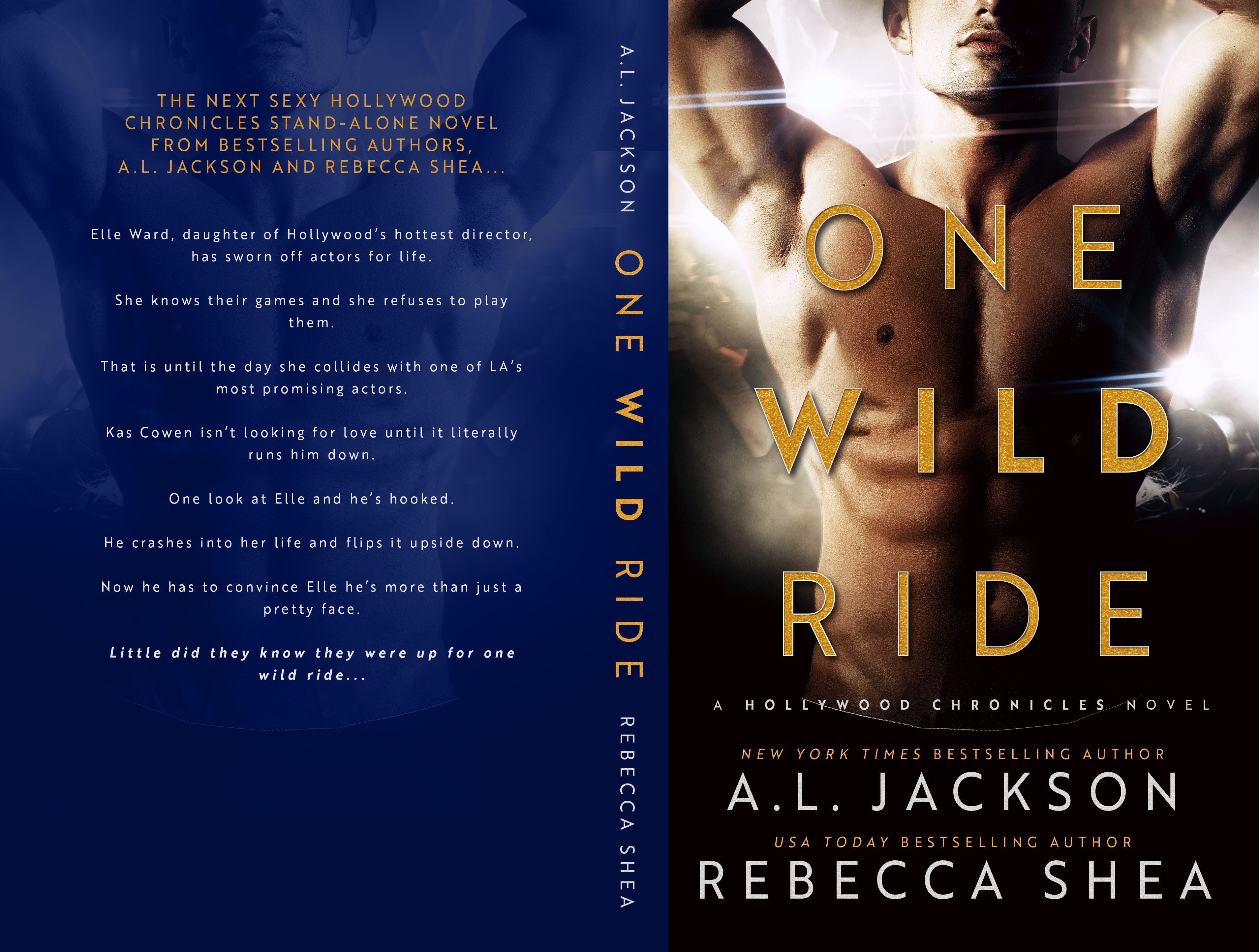 After having her heart broken, Elle Ward has sworn off actors. She knows they will only take advantage of her. But when she crashes into Kassius Cowen, model and an up-and-coming actor, can she resist his charm and trust him?

One Wild Ride is a sweet, funny and sexy book that took me in an incredible ride. Kas and Elle's story hooked me from the first page and I couldn't put my Kindle down. Their banter is crazy, hilarious, sweet, and sexy. I loved the chemistry between Elle and Kas and how they met.

Elle is a determined and independent woman. She works hard for what she wants despite having famous father. She wants to be her own person and wants someone to want her for herself and not for her connections. She had her heart broken before and now she doesn't trust easily, especially actors. She falls deeply for Kas, but she's afraid his career is more important than she is.
Kas travelled a long way to follow his dreams. He's a model but he really wants to be an actor and he works hard to achieve it. He's a cocky and arrogant man, but also very sweet, kind and funny. He never expected to meet Elle, even less fall for her. He'll do anything for her, even risk his career.

A.L. Jackson and Rebecca Shea did an amazing job with One Wild Ride! Kas and Elle's story is a sweet, funny and sexy romance with a dash of drama that'll take you in an incredible journey. This beautifully written romance will make you laugh and swoon a lot and you won't be able to stop reading until you reached the last page. 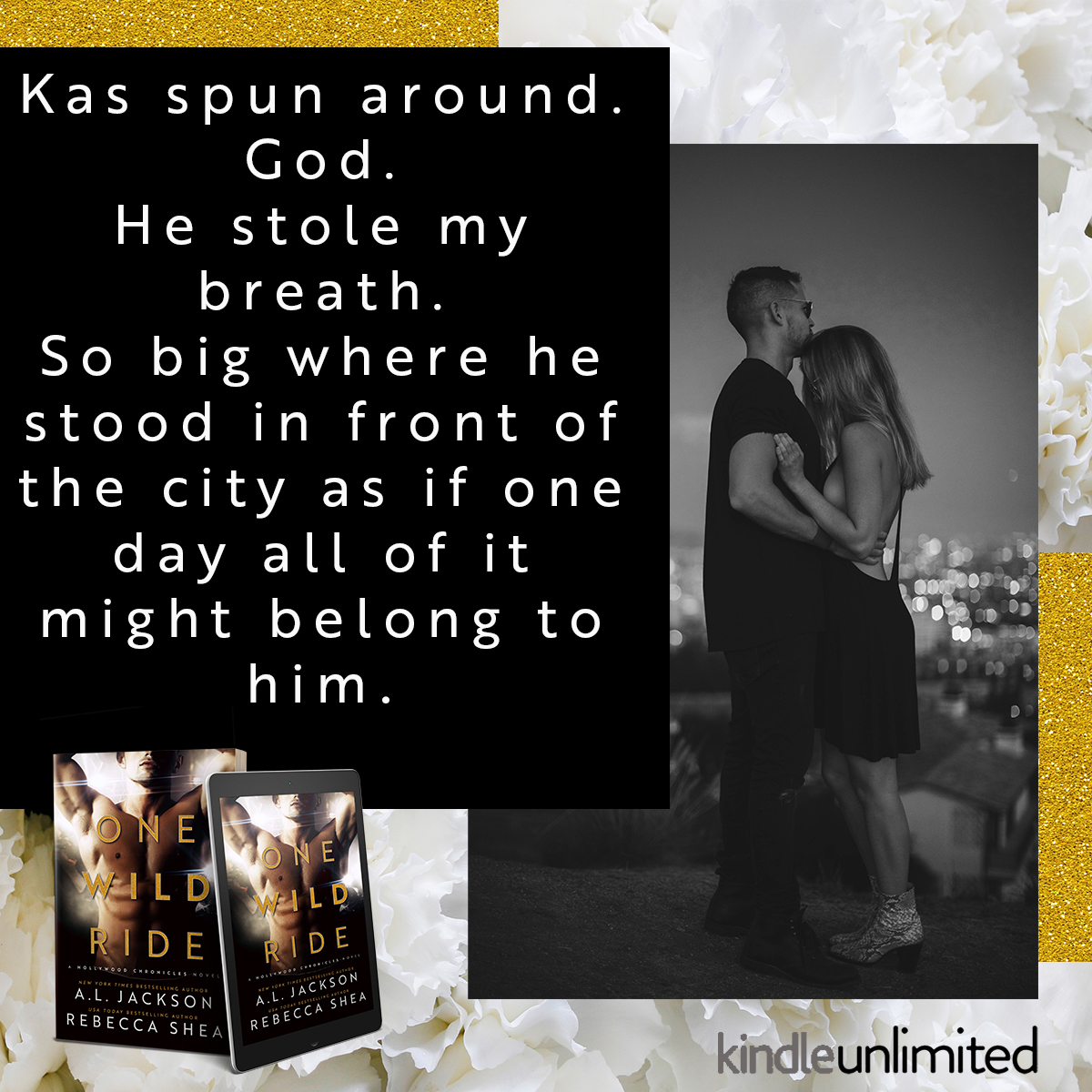 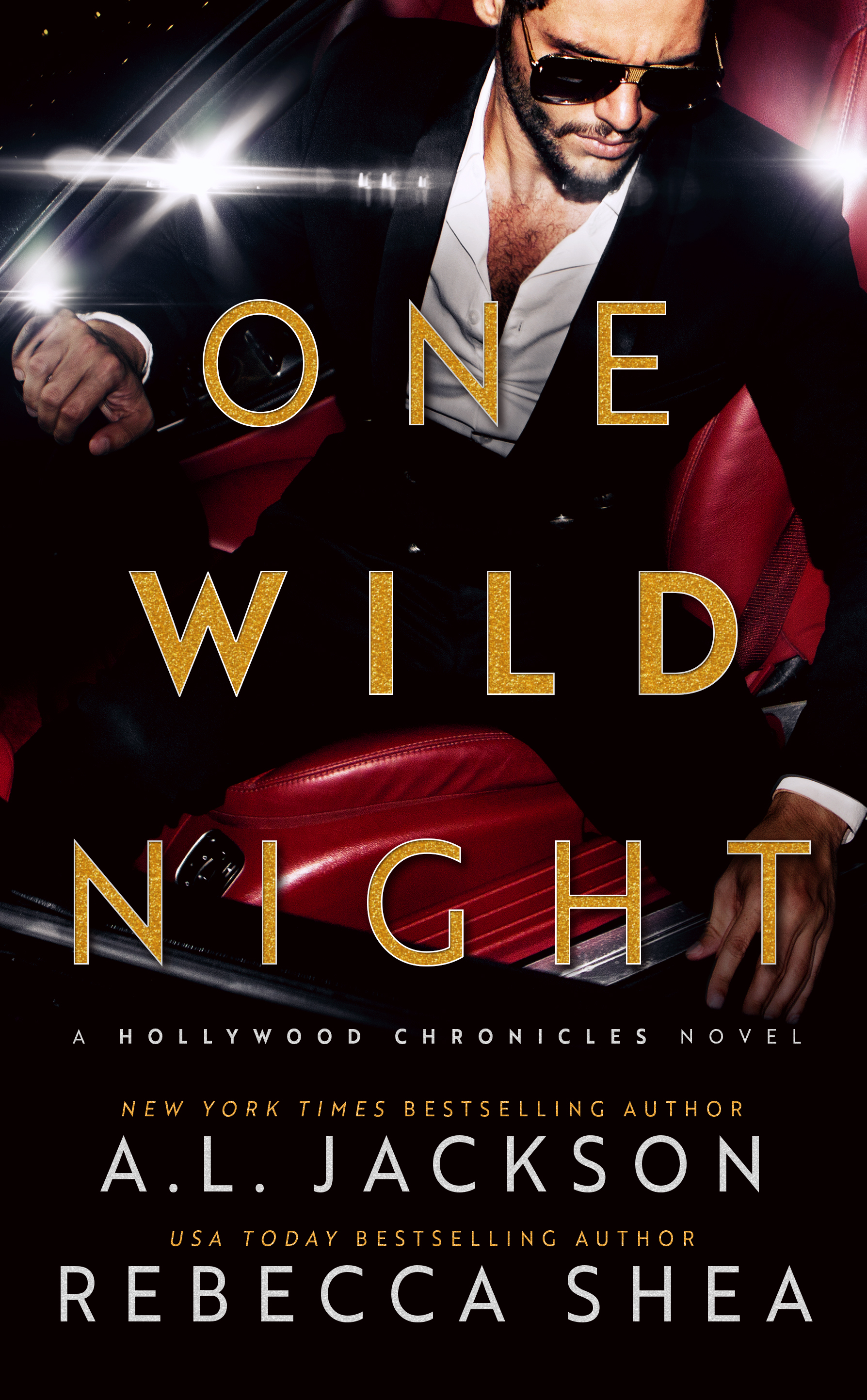 Kaylee Rose Burton, kindergarten teacher, has never been a believer in fantasies.

Living in L.A. her entire life, she knows the glitz and glam of Hollywood is just an illusion.

That is until she stumbles head first into the arms of Hollywood's most eligible bachelor.

It was just another day for Paxton Myles on the red carpet until the blue-eyed beauty literally stumbles at his feet.

A single glimpse in her innocent eyes and he knows he has to have her.

After one night of unbridled passion, Kaylee slips away to live her quiet life, but the paparazzi has other ideas.

When Kaylee's world comes crashing down, can Paxton convince her that their one wild night could turn into forever? 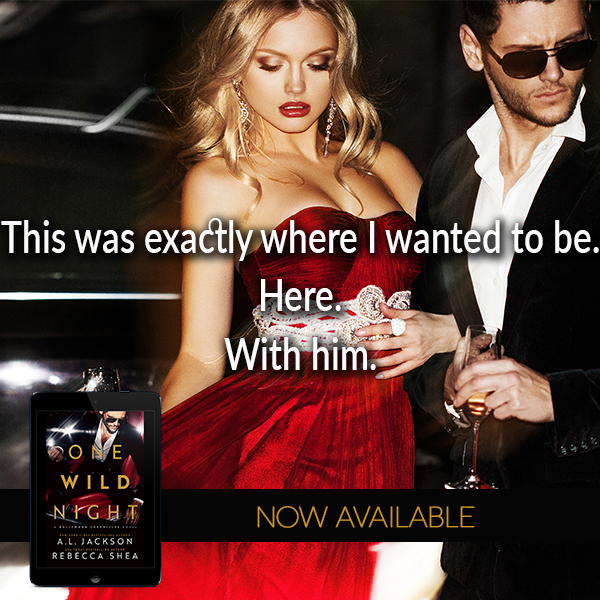 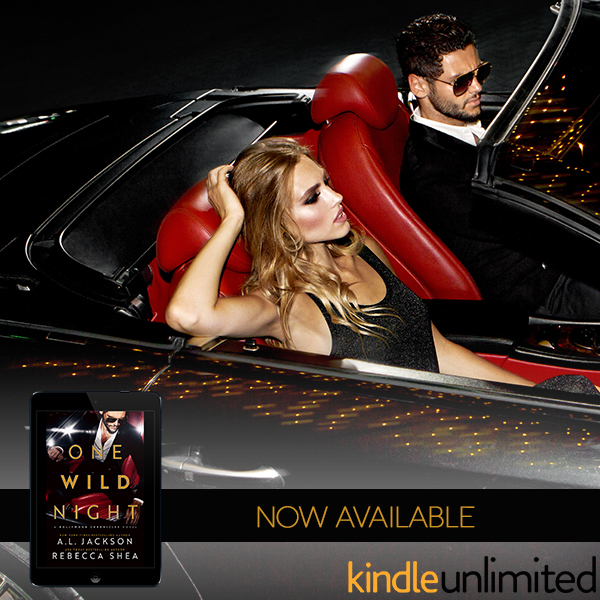 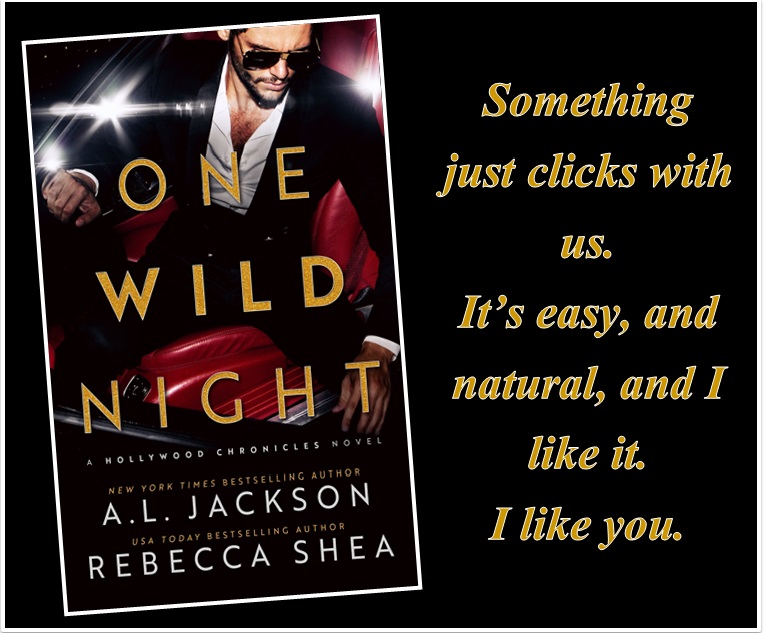 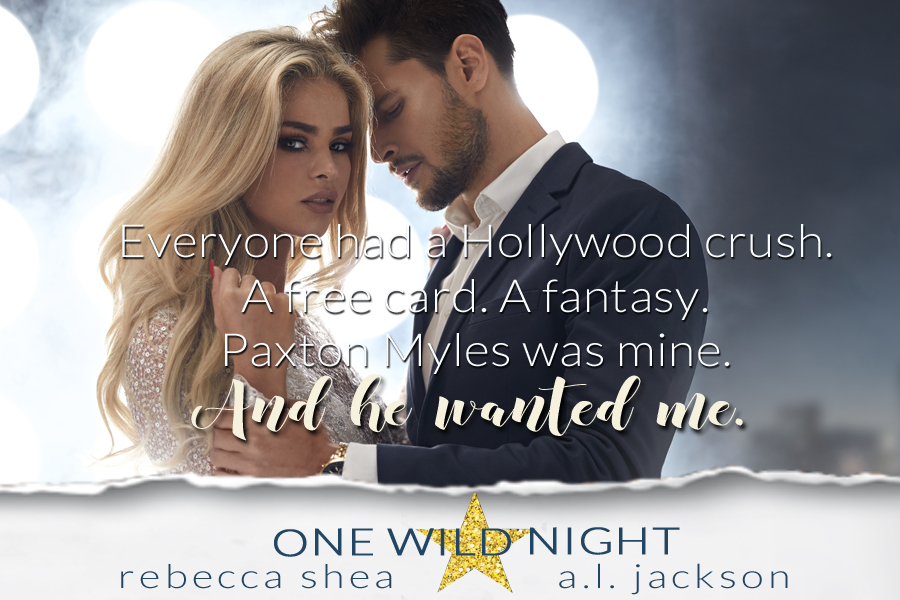 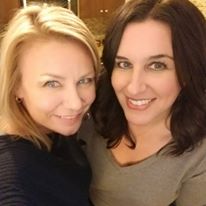 A.L. Jackson and Rebecca Shea are bestselling authors residing in Arizona. After being writing partners for five years, it only made sense that they'd put their minds together to bring their readers something fun, flirty, and sexy.

♡ Hottie of The Day ♡ Nikos Rigas 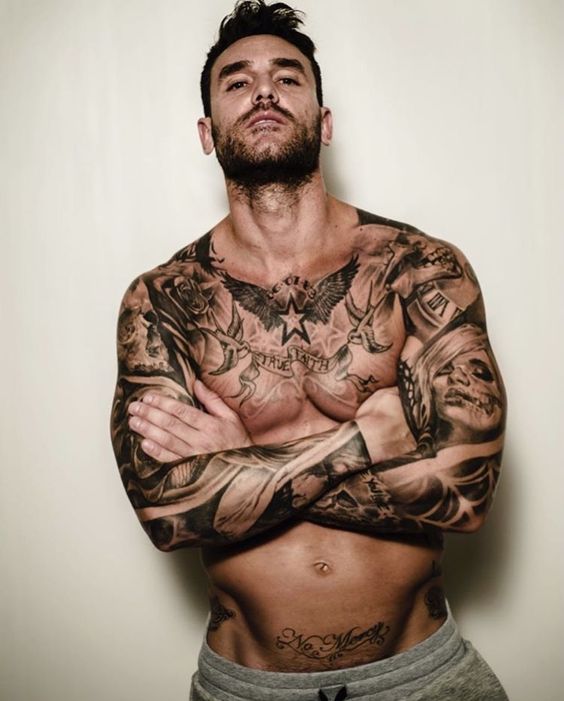