Raise Your Game
by
Cassia Leo 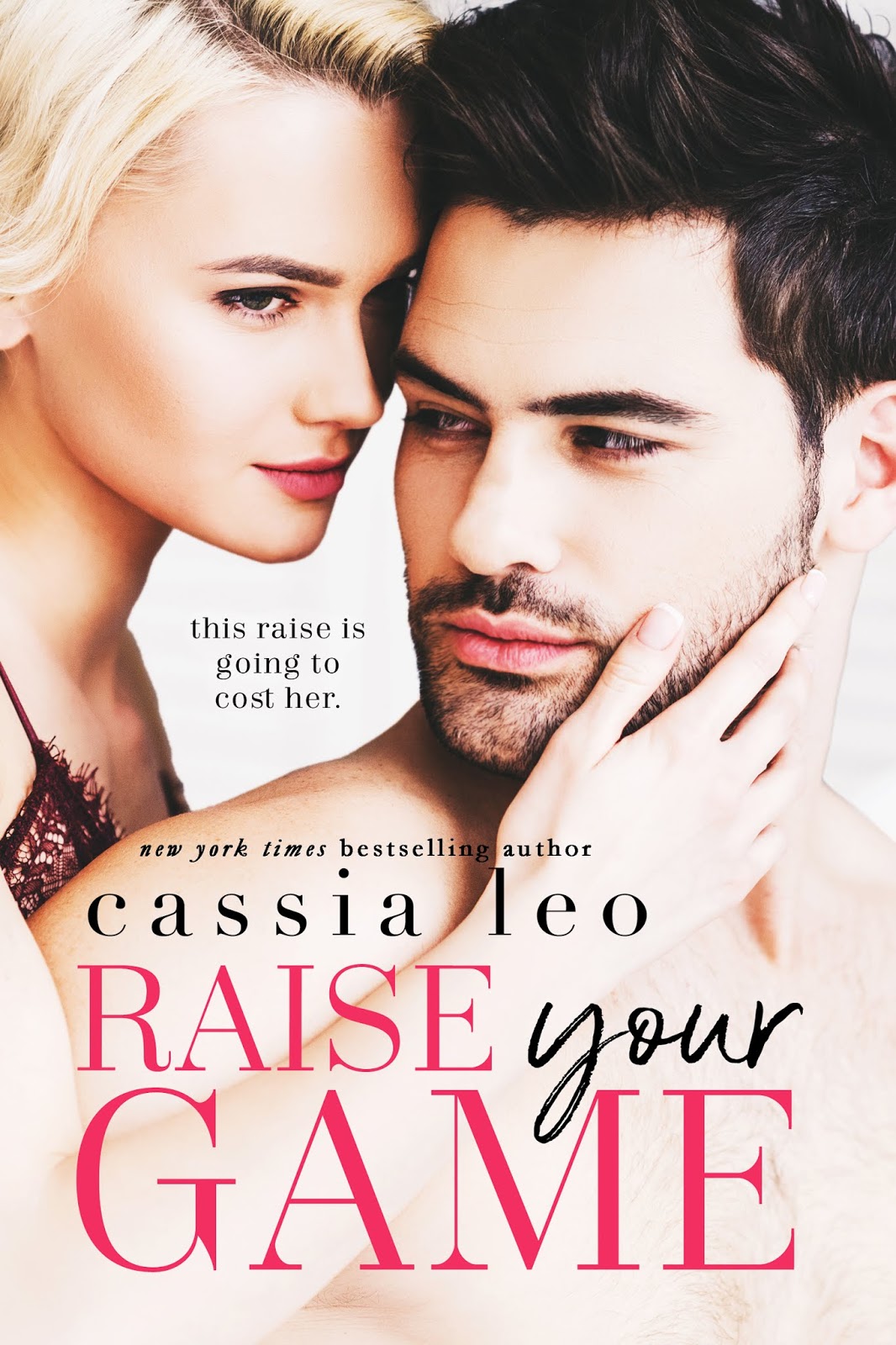 He rejects her application for a promotion.
She copes by having drunken wall-sex at the company party... with him.
Now he has her right where he wants her.
And he's going to make her an offer she can't refuse.

Logan Pierce is our new CEO and he needs me as much as I need him.

Logan has thirty days to save Close-Up magazine from bankruptcy. And he needs me to pretend to be his wife at a couples' retreat, where Logan and I will attempt to snag an exclusive celebrity interview that will revive our readership. If I can help him save Close-Up, he'll inherit his father's publishing empire and I'll get promoted to editor, with a very healthy raise.

Logan has thirty days to prove to his father that he's not just a bad boy womanizer. And I have seven days to prove my investigative journalism skills to Logan at a couples' retreat meant to revive the sex lives of dissatisfied married couples.

This raise is going to cost me. 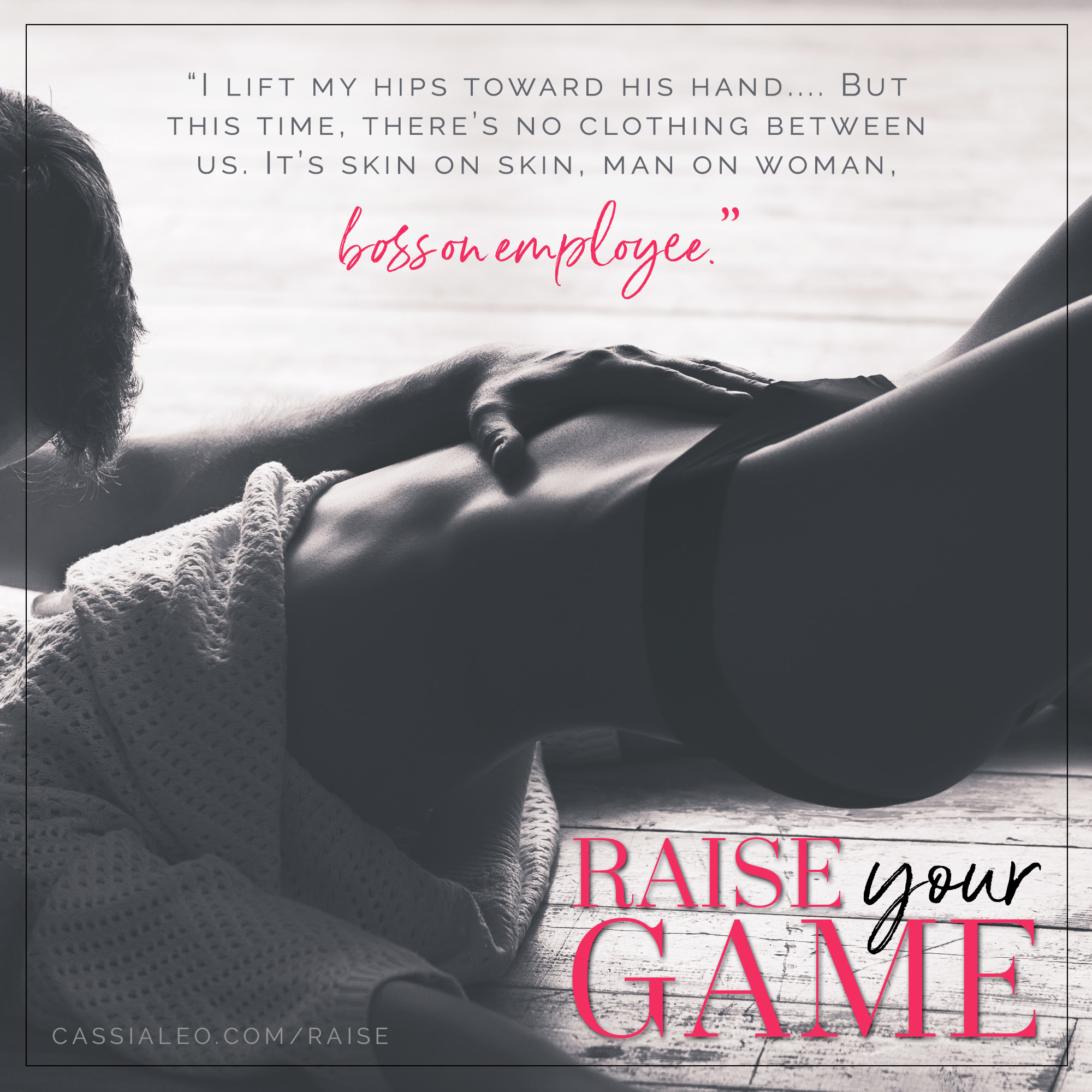 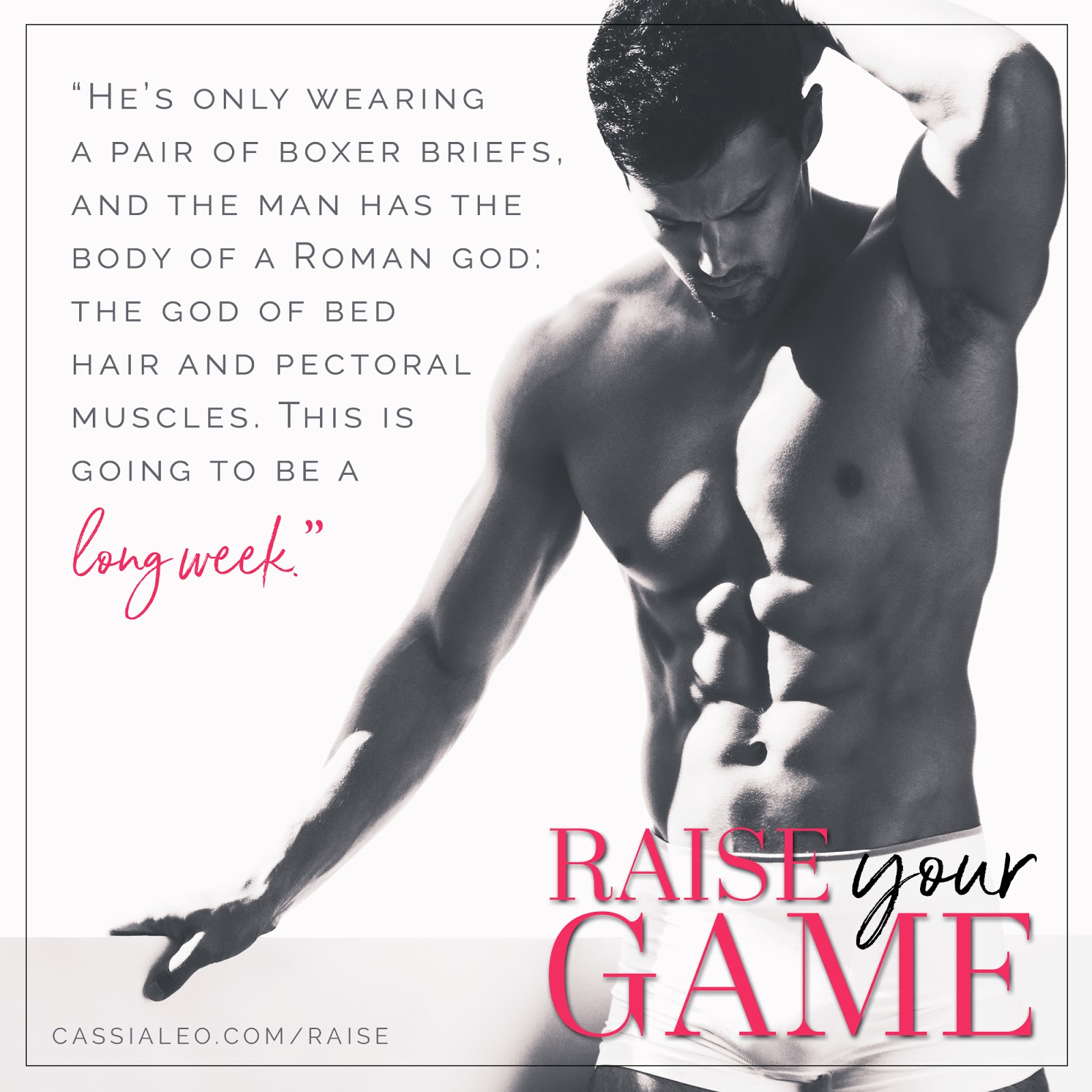 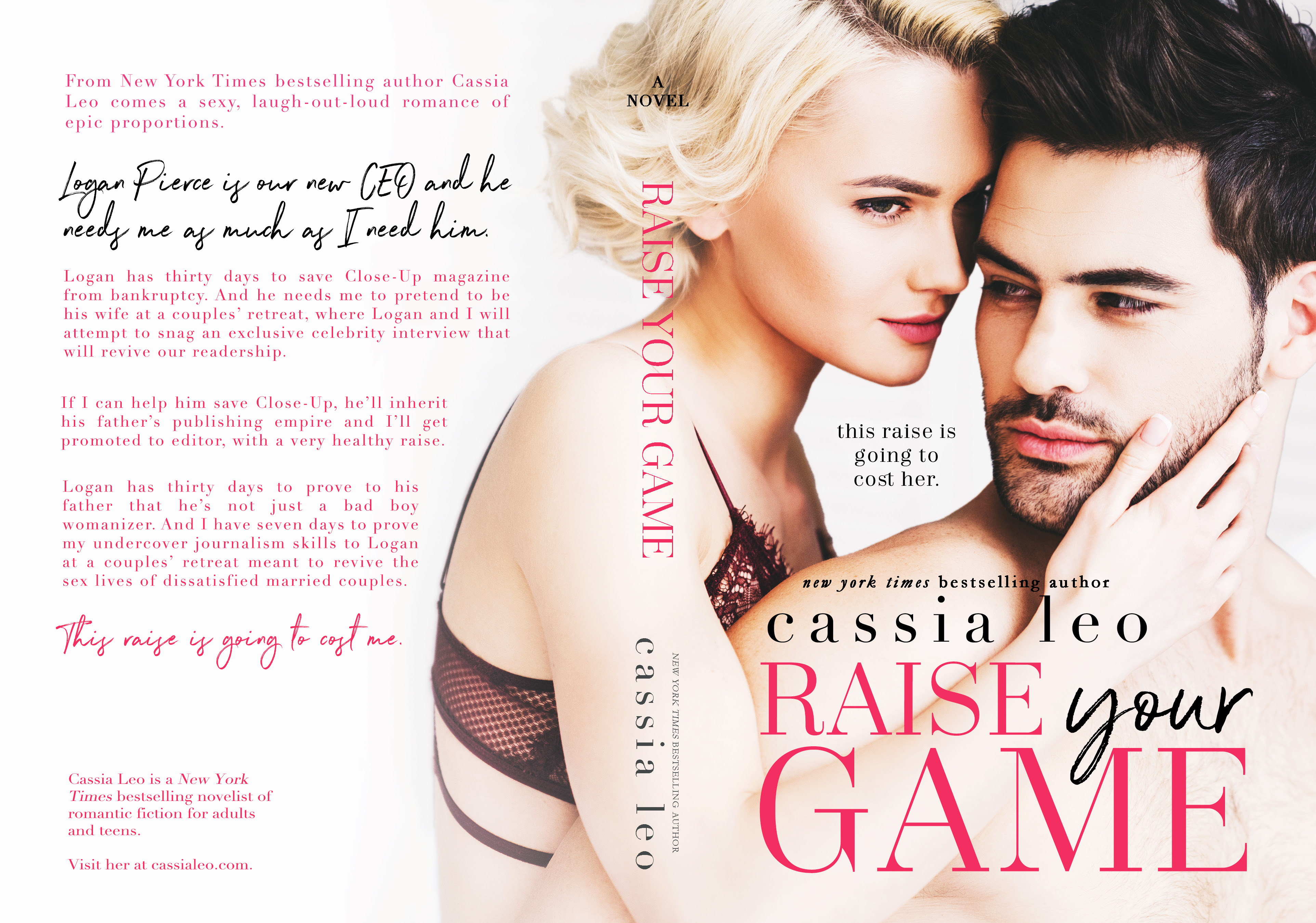 Sophie Bishop is a staff writer at Close-Up, a celebrity gossip magazine. Logan Pierce's company just bought Close-Up and is the new CEO. He must save Close-Up in order to prove to his father that he's ready to inherit the family business. So he blackmails Sophie to be his fake wife at a couple's retreat to get the celebrity scoop that will save both their careers. But can they keep their relationship platonic? Will Sophie fall for Logan's charm? What will happen when their secrets are revealed?

Raise Your Game is a funny and sexy book, with a fantastic story that hooked me from the first page with all its drama, laughter, twists, surprises, and sexy scenes. I loved the hilarious banter between Logan and Sophie and their sizzling hot chemistry.
Sophie is a sweet but fierce woman. She worked hard to be where she is, although working at Close-Up isn't her dream job. She doesn't like to compromise her integrity and I loved her for that. She knows she shouldn't fall for Logan, but as she gets to know him, she starts falling in love with him.
Logan is a playboy and he's usually uses sex to achieve his goals. But he changes when he gets to know Sophie and starts falling for her. He's torn between winning the competition against his brother and winning Sophie's heart. He made me swoon a lot, but also frustrated me.

Cassia Leo gives us another marvelous book, with a light hearted story and awesome characters. Raise Your Game will make you laugh, swoon and cry and you'll love every single page of this beautifully written romance.

♡ Hottie of The Day ♡ Liam Hemsworth 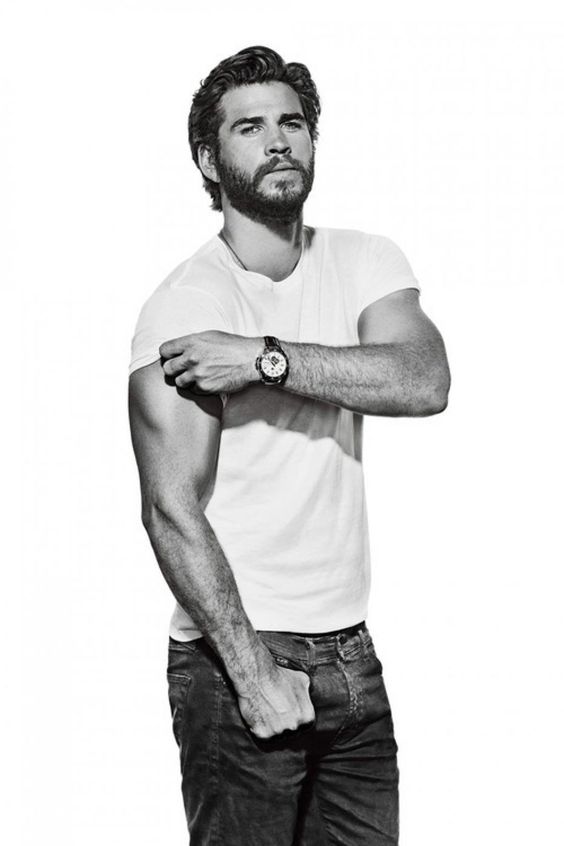