Would you dare to defy destiny?Are our destinies written in stone? Do we become nothing more than the self-fulfilling prophesies of other people's opinions? Or can we dare to become who we believe we were born to be?

"A gorgeous, heartfelt journey of redemption and love" (Wendy Higgins), ONLY A BREATH APART is a young adult contemporary novel from critically acclaimed Katie McGarry.

"Gritty and real, Only a Breath Apart is a story of hope conjured from pain, strength drawn from innocence, and love earned from self-respect. Beautiful, poignant, and fierce." ― Kristen Simmons, critically acclaimed author of the Article 5 series

Only a Breath Apart
by
Katie McGarry

Jesse dreams of working the land that's been in his family forever. But he's cursed to lose everything he loves most.

Scarlett is desperate to escape her "charmed" life. But leaving a small town is easier said than done.

Despite their history of heartbreak, when Jesse sees a way they can work together to each get what they want, Scarlett can't say no.Each midnight meeting between Jesse and Scarlett will push them to confront their secrets and their feelings for each other. 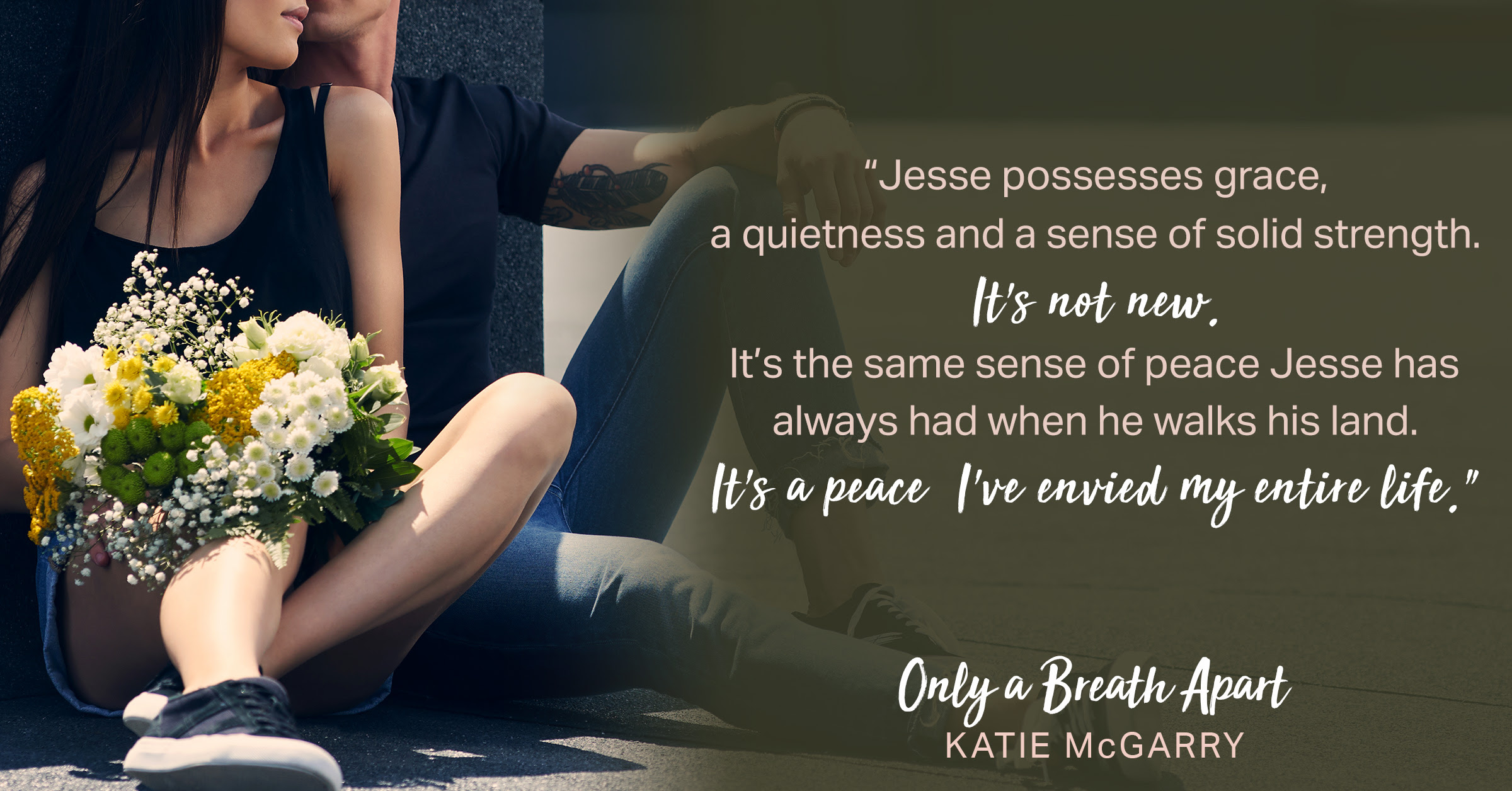 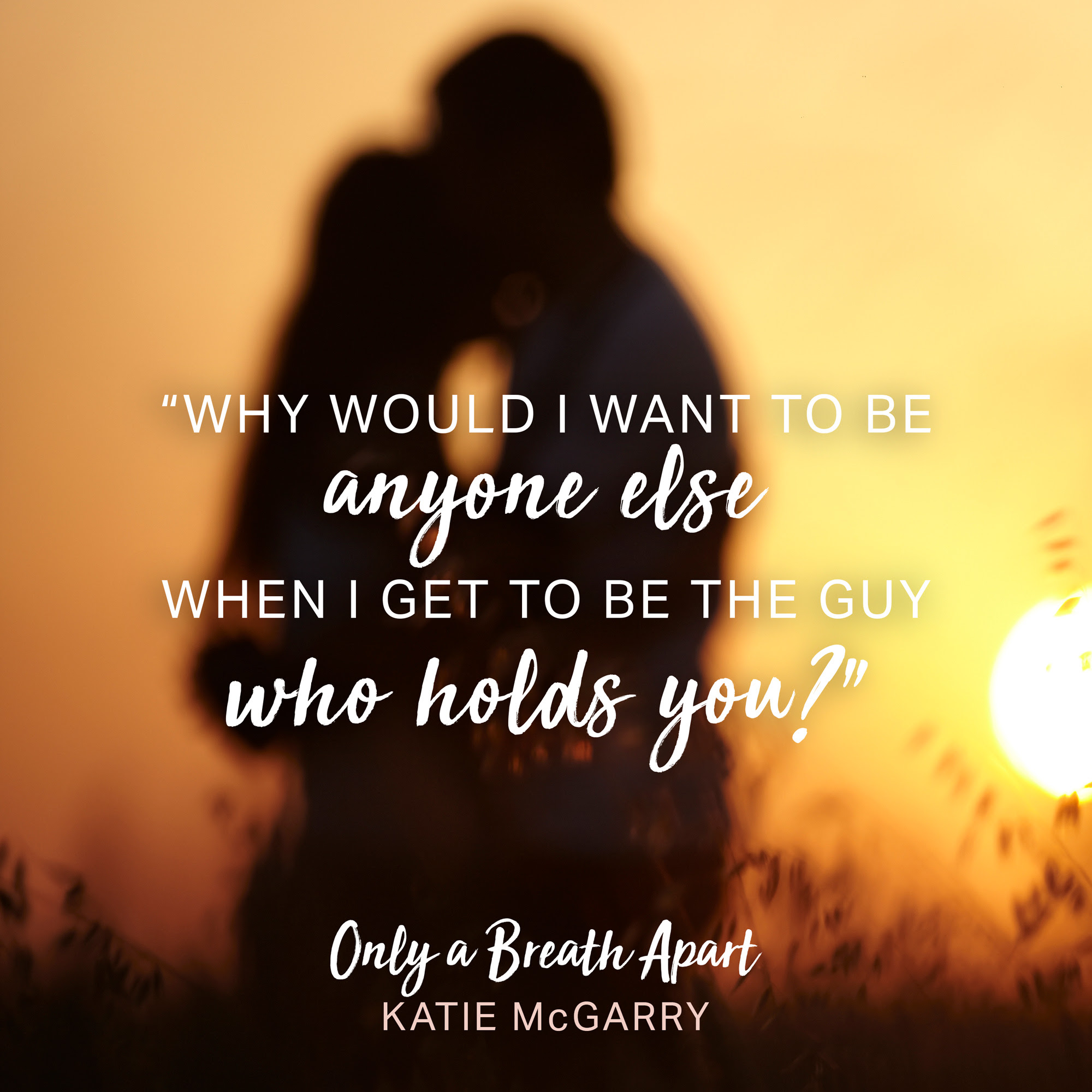 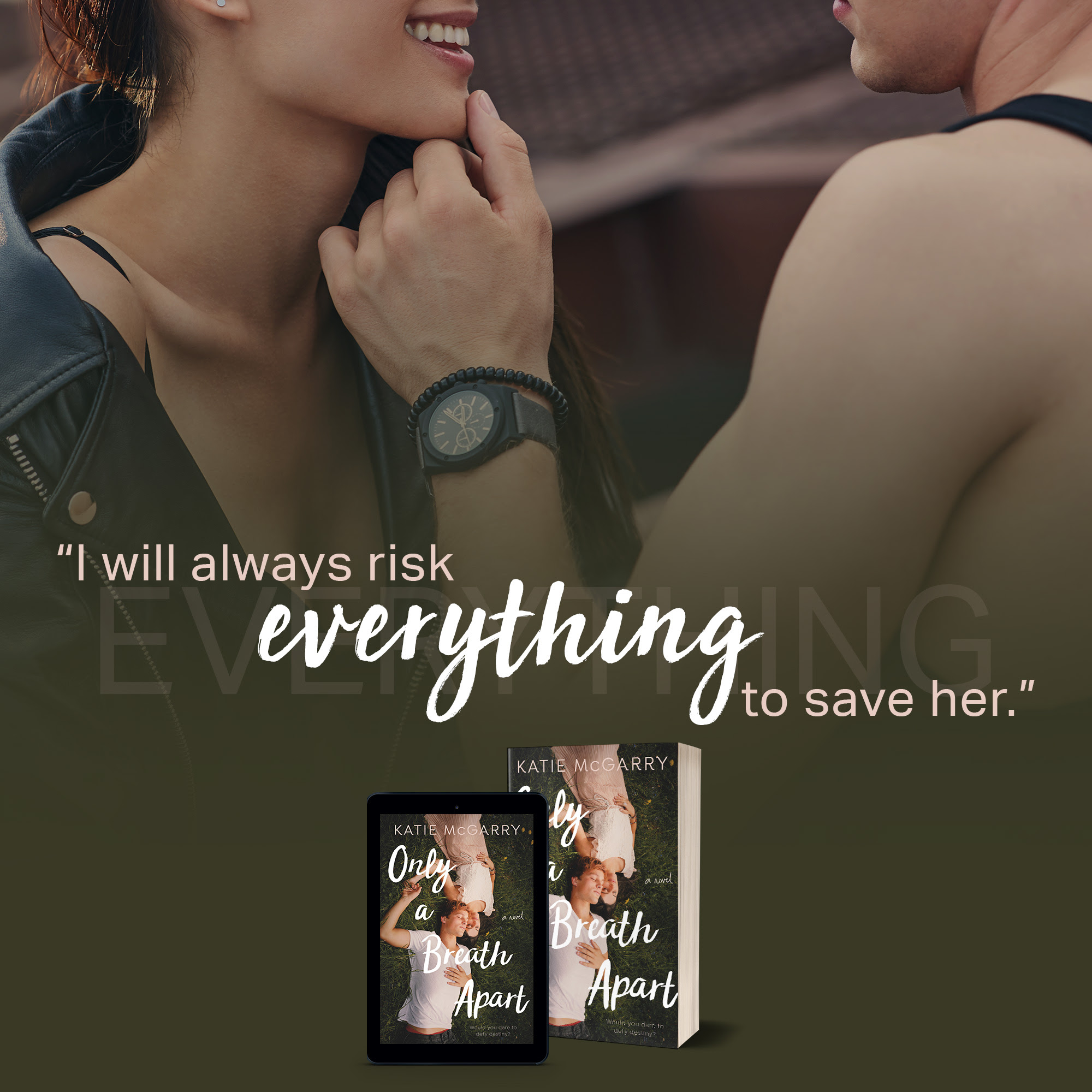 
Evangeline fans herself. "That boy is hot."

Hot isn't exactly the word I would use for him. Hot somehow feels... lacking. Hot is for some boy in our gym class who has recently grown facial hair. Jess Lachlin is no boy. He has fire-red hair, a sun kissed tan from all the hours working on his land, deep green eyes and a body made to handle rough, rugged days.

I might have been ignoring Jesse for years, but I've seen him. Every girl in this school has gone out of her way to drive or walk along one of the country roads to watch Jesse as he works his land. Living across the street, I've had a front-row view. His shirt off, drenched in sweat, muscles rippling as he moves, the way he sometimes pauses in his front yard and looks across the road as if he knows I'm watching. A fluttering in my chest and then—

"Would you date him?" Evangeline asks.

"No." Camila's answer is swift. "And it's not like he dates anyone. Except for his friends, the boy is a recluse."

"Why wouldn't you?" The kneejerk question surprises even me when it pops out of my mouth. Camila and Evangeline look at me as if those were the first words I'd ever spoken. If I could hide under the circulation desk without making this moment worse, I would.

"Besides the fact he's cursed and anyone a Lachlin falls in love with drops dead?" Camila walks toward me and Evangeline follows. Camila watches me with more curiosity than I care for, but it's nice that she's moving the conversation in my direction. "Jesse's a train wreck, and he taints anyone in his vicinity. Dating him would be a social, emotional and literal death sentence."

I'm familiar with the curse, and it's no truer than Glory and her prophesies. "That sounds melodramatic."

"It's not." Camila has a swear-to-God seriousness to her. "Mom and Dad had Bible study at our house last night, and Pastor Hughes came. Everyone thought I was in the basement, but I went to the kitchen for something to drink, and I heard Pastor Hughes ask everyone what they knew about Jesse."

"Did you know that before Veronica started hanging with Jesse that she was on track to be a concert pianist?" Camila says.

"Seriously?" Evangeline tilts her head in disbelief, and I'll admit to putting down my cell.

"Seriously. And Leo Wheeling was a star soccer player, predicted to be the first freshman to play varsity for our high school, and then he started hanging out with Jesse."

Faint middle school memories of hearing Leo's name over the announcements regarding soccer emerge in my mind.

"Then someone said that before Nazareth Kravitz moved here, he had taken the ACT in the seventh grade and received a perfect score. He moved here, met Jesse and the rest is history."

Nazareth sleeps through most of our classes, that is, when he bothers showing for school.

I nibble on my bottom lip as I'm not sure how much I like the Jesse-is-the-devil enthusiasm. I may share the opinion, but that doesn't mean anyone else should.

"Of course, then there's Jesse himself. Drinking, drugs."

"The fights," Evangeline pipes in.

"And he's been arrested!" Evangeline finishes Camila's statement like the two share a brain. Her eyes sparkle like that precious piece of scandalous gossip was just too good not to spread.

"The boy is a walking disaster," Camila continues. "Anyone who hangs out with him wants to become a loser. It doesn't matter he's going to be a millionaire once he sells his grandmother's land. Anyone who spends time with Jesse is asking for hurt." 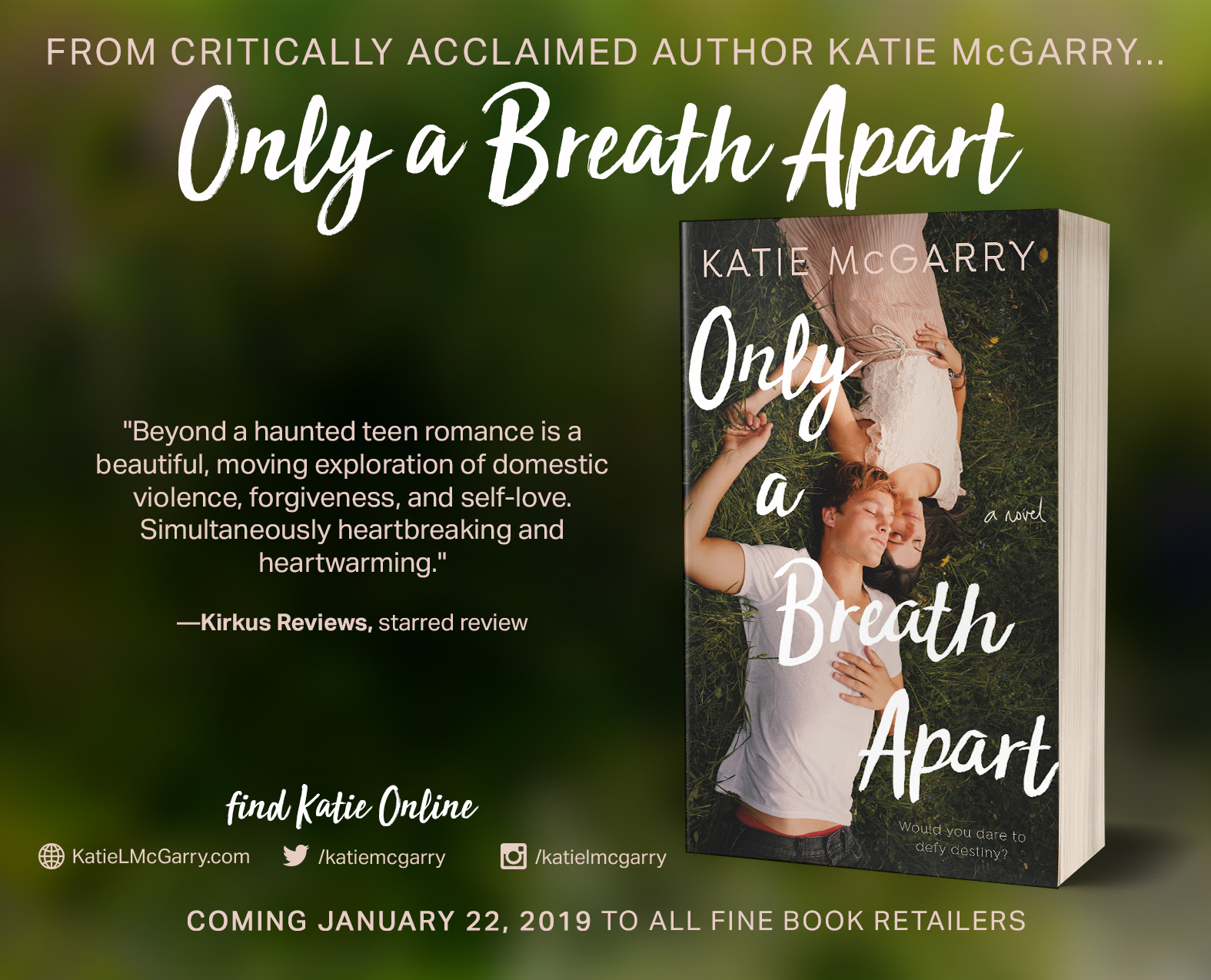