What do you do when a sexy, older man moves into your family's summer rental?

Well, apparently, you make a fool of yourself — over and over. Things didn't exactly get off on the right foot with Noah Cavallari. Our first encounter was embarrassing, to say the least.

But despite that, I found myself waking up every day with a newfound energy. Nothing exciting ever happened on the lake — not until Noah moved into the small boathouse on our property. He'd booked it for the entire summer... and I was still trying to figure out why.

When my mother became ill, I inherited the responsibility of making sure our guests were well taken care of. I should have been in college. Instead, I was living my best life... as a maid.

Dark, handsome, and mysterious, everything about Noah screamed forbidden.

I knew he was just passing through town for the summer.

I knew he was probably too old for me.

Yet, I was drawn to him.

Not to mention, he tried to save my life when he mistakenly thought I was drowning.

I wanted him and made no secret of it.

His own attempts to warn me away soon gave way to late-night moonlight chats by the lake. We were slowly easing into a friendship that was gearing up to explode into something I might not recover from.

Because he's leaving at the end of the summer.

And I have no idea what I'll do when August ends.

She grew up in Boston with five older brothers and spent most of her twenties as a television news anchor. Penelope resides in Rhode Island with her husband, son, and beautiful daughter with autism.

With over one-point-five million books sold, she is a twenty-time New York Times bestseller and the author of over twenty novels.

💓 Hottie of The Day 💓 Federico Grabich 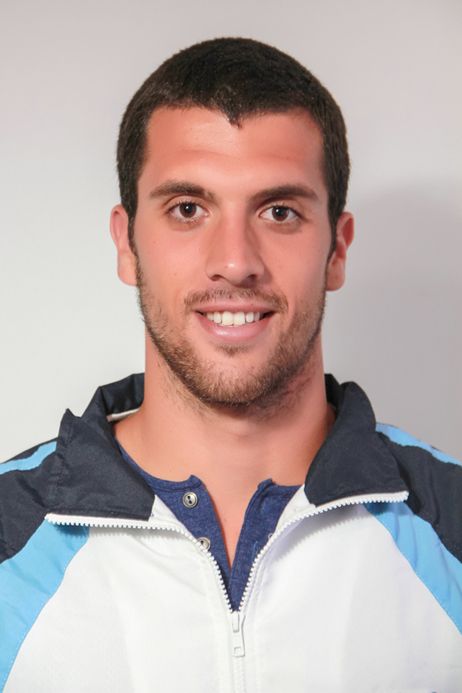