Free to Breathe
by
Tracey Jerald

Baker Corinna Freeman cut all ties with Colby Hunt when she learned what the handsome military officer really thought about her and her cooking skills. She walked away; heartbroken, pride in tatters, keeping secrets she was far too young to shoulder.

Now, a decade later, Corinna's reputation is legendary — both in and out of the kitchen. This bold woman is determined to live life to its fullest while she can.

Colby's suddenly turning up everywhere acting as if nothing has changed between them in the last ten years. It infuriates her because he can still stir her up.

Colby Hunt never understood why Corinna walked out of his life without a word. He's not letting this chance pass to figure out what happened with the voluptuous beauty who captured his heart. Despite his anger, he's never really let her go.

But there's something she's hiding...

Unlike Corinna's perfect cakes, secrets fall apart. When they do, they will test the strength and courage of not only Corinna and Colby but the entire Freeman family. 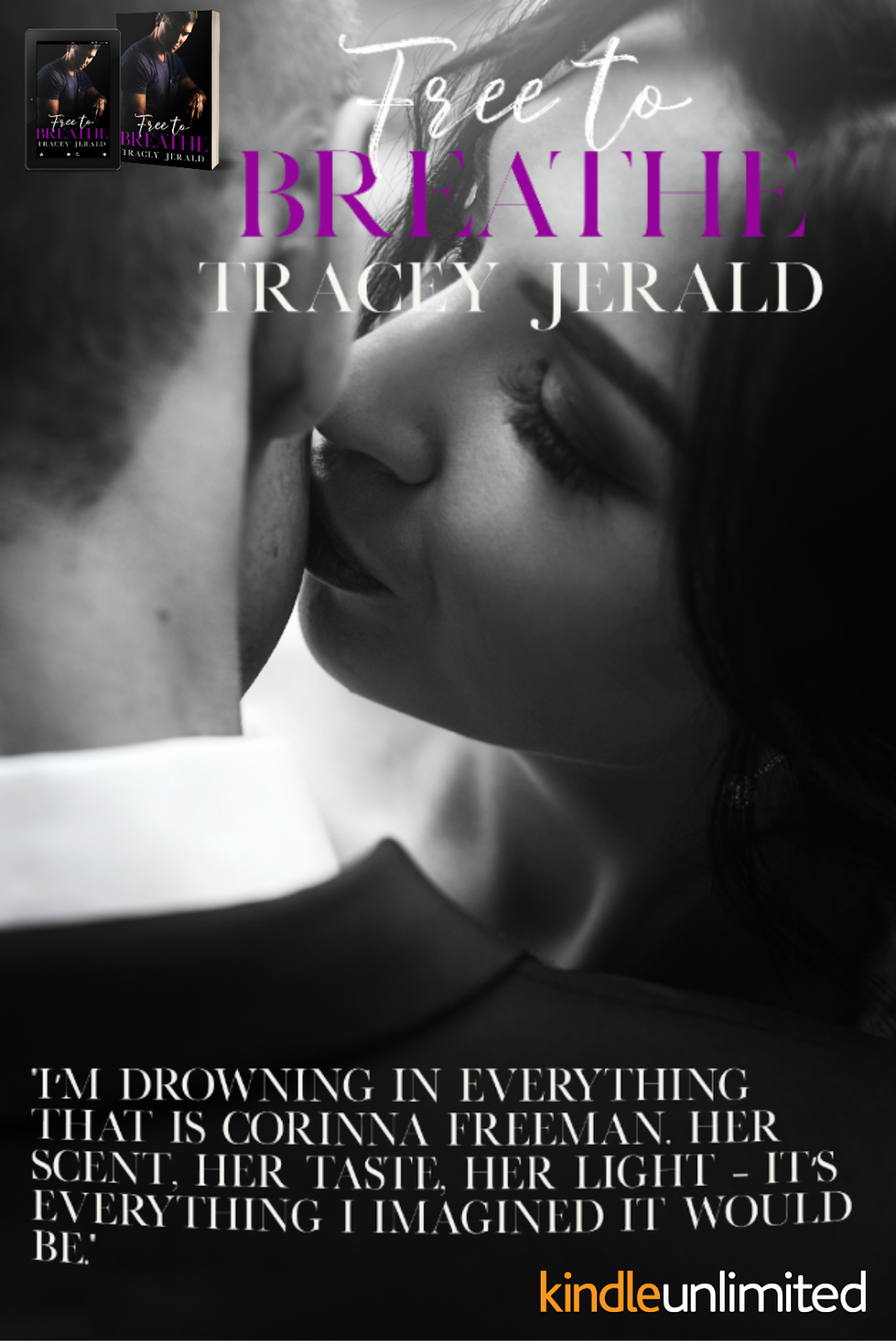 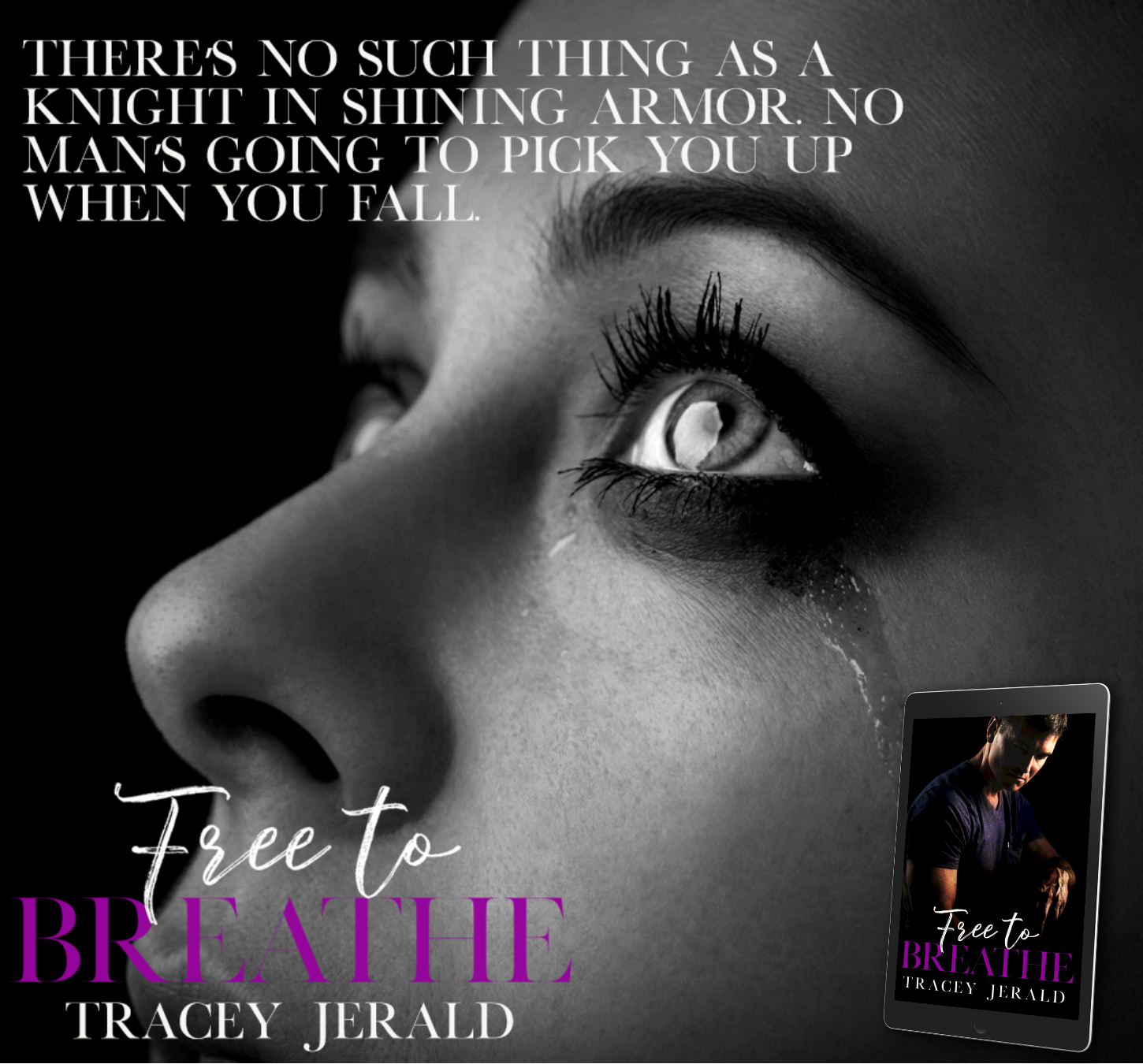 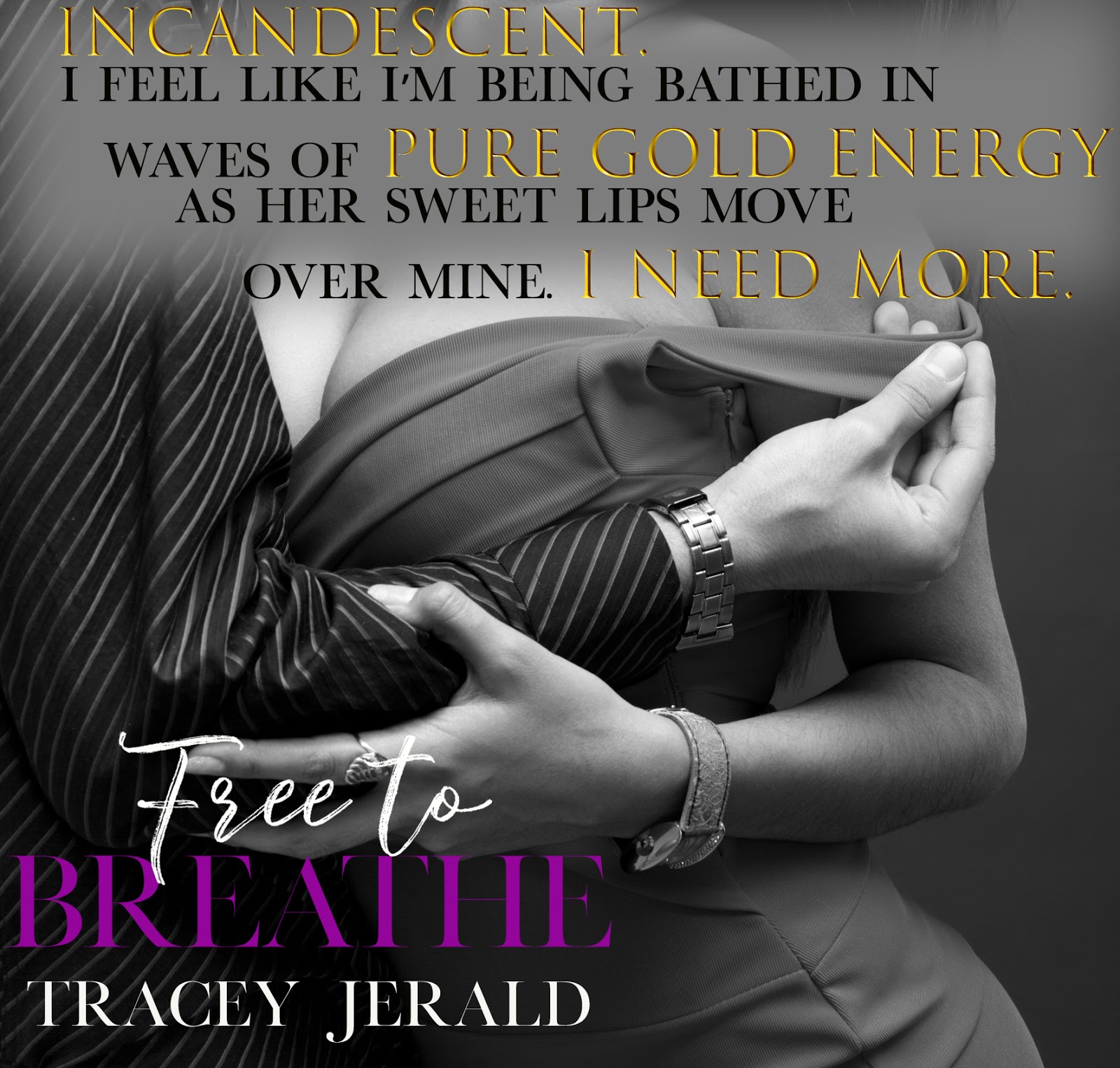 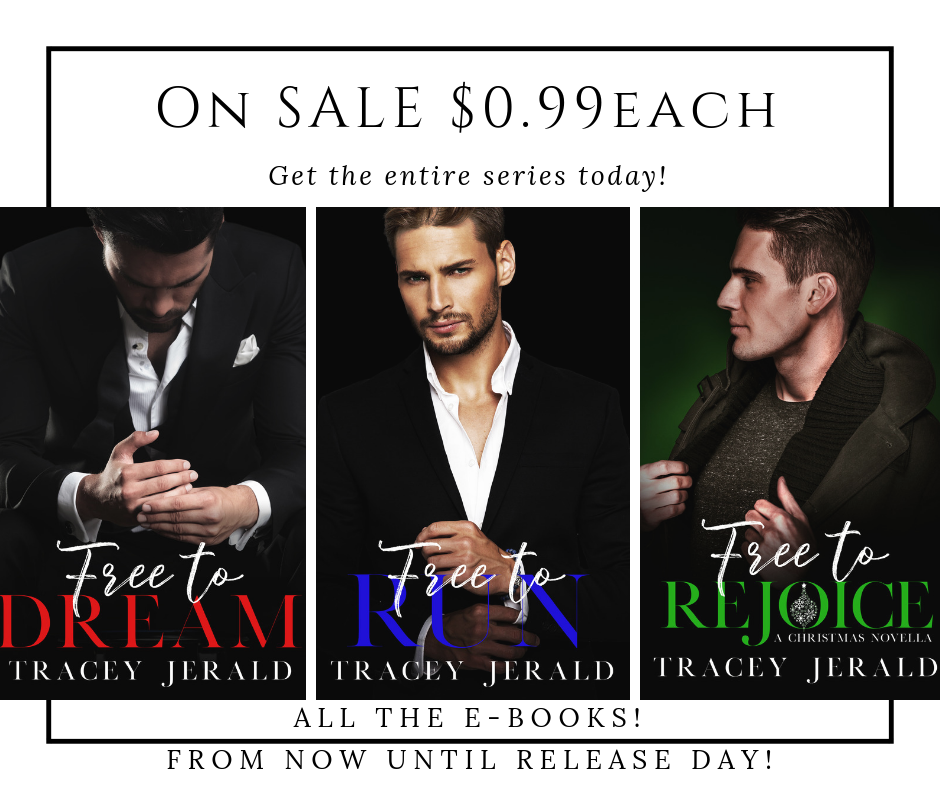 Free to Dream
by
Tracey Jerald

Free to Run
by
Tracey Jerald

Free to Rejoice
by
Tracey Jerald

Tracey Jerald knew she was meant to be a writer when she would re-write the ending of books in her head on her bike when she was a young girl growing up in southern Connecticut. It wasn't long before she was typing alternate endings and extended epilogues "just for fun".

After college in Florida, where she obtained a degree in Criminal Justice swearing she saw things she'll never quite believe and never quite forget, Tracey traded the world of law and order for IT.

Her work for a world-wide internet startup transferred her to Northern Virginia where she met her husband in what many call their own happily ever after. They have one son.

When she's not busy with her family or writing, Tracey can be found in her home in north Florida drinking coffee, reading, training for a run, Disney event, or feeding her addiction to HGTV.

💓 Hottie of The Day 💓 Thomas Davenport 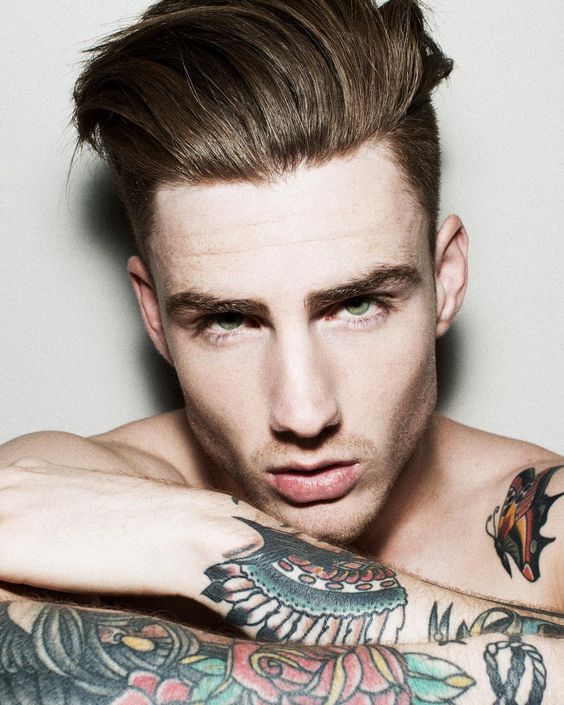