Check out the cover for GRIM and pre-order your copy exclusively from Apple Books today! 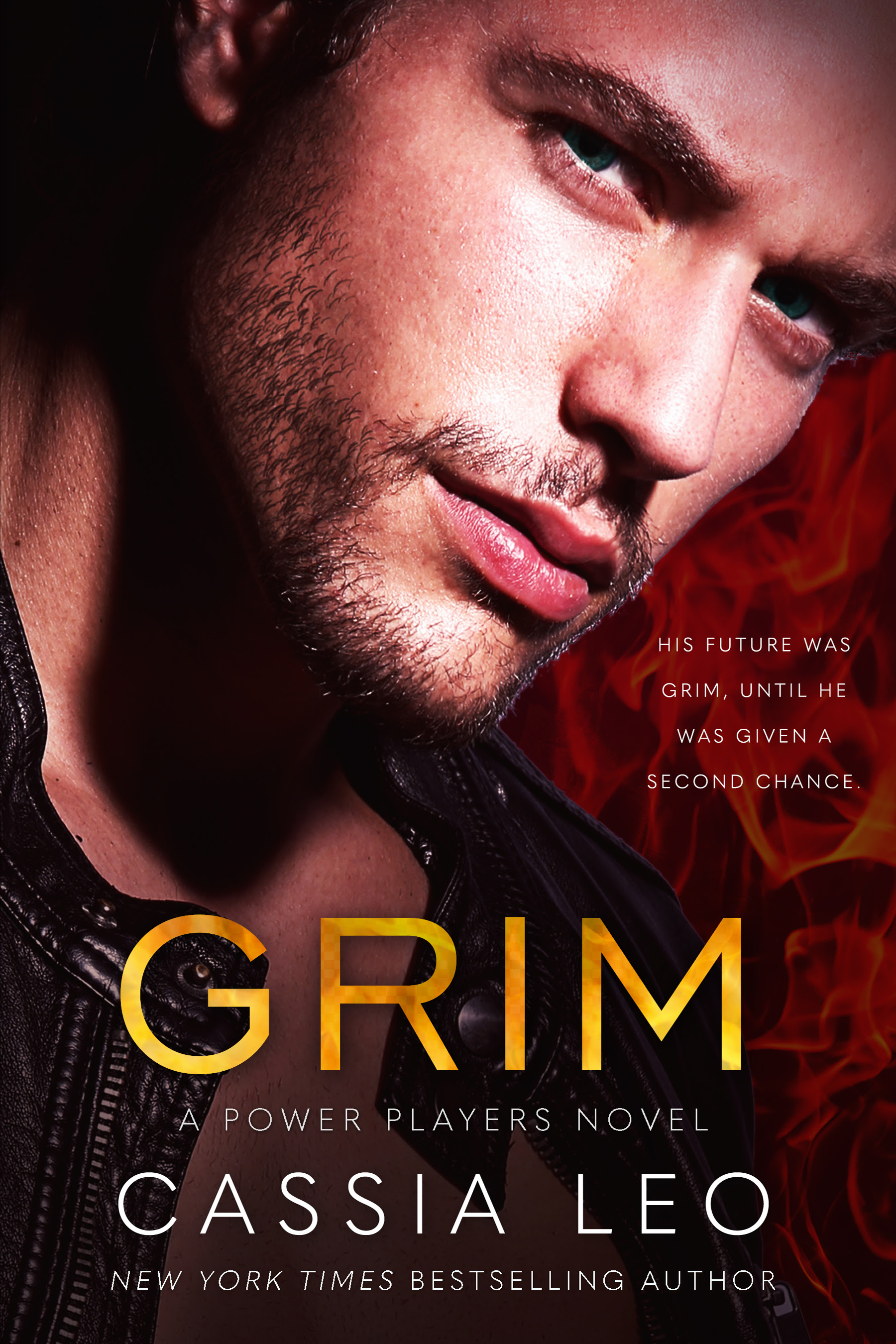 To keep his pregnant high school sweetheart, Grace, out of prison, Henry "Grim" Dawson confesses to a murder she committed in self-defense. He thwarts the investigation until he's sentenced to life in prison.

After Grace spends four years fighting a losing battle to appeal his conviction, Grim sees the toll it's taking on her and his three-year-old son, Henry Jr., and he begins refusing their jailhouse visits and ignoring Grace's letters. Eventually, Grace moves on and meets perfect Jason Hartman, who marries her and raises Henry Jr. as his own.

Years later, Grim wins his appeal and his conviction is overturned. After sixteen years in prison for a crime he didn't commit, he's a free man again. An angry man. A man convinced that Jason Hartman is not as perfect as he seems. A man determined to win back the love of his life. 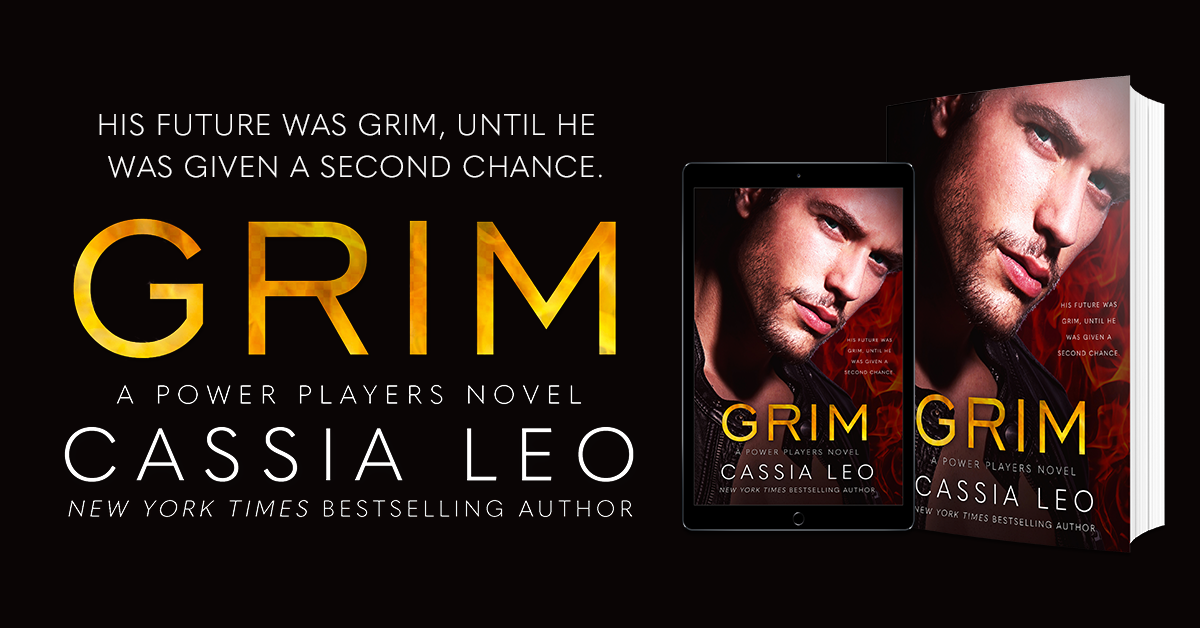 💓 Hottie of The Day 💓 Nick Auger 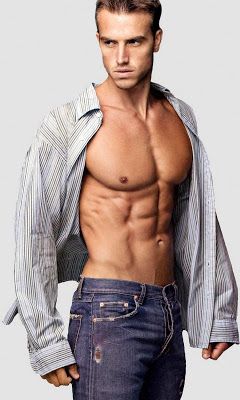