I was born in hell, raised in a nightmare.
I was fifteen when I killed for the first time.
As a child, my dreams were about climbing out of that hell, of being on top of the pile of bodies and not one of them.
I live in the shadows, find solace in the darkness.
Until her.
A chance meeting, a fleeting moment...
Her innocence beguiles me.
I want her, but to have her would destroy the very part of her I crave.
And even knowing that, I can't stay away, until my past threatens to drag her into my nightmare.
Letting her go is the hardest thing I've ever done, but a demon has no business falling in love with an angel.

I didn't drag it out. Staring him right in the face, I drew the blade across his neck. His hand went to his throat, blood immediately coating it, his eyes going wide with fear. I watched as he realized it was the end for him, watched as his eyes dimmed, listened to his death rattle. I didn0t move until his soulless eyes stared up empty. Only then did I climb off him, toss the knife on the floor, and strolled from the room. Removing the gloves, I grabbed the duffel, pulling the door closed behind me. Down the street, I tossed the gloves into the trashcan fire the homeless were using to stay warm. The boy I had been died that night and Anton Scalene was born. 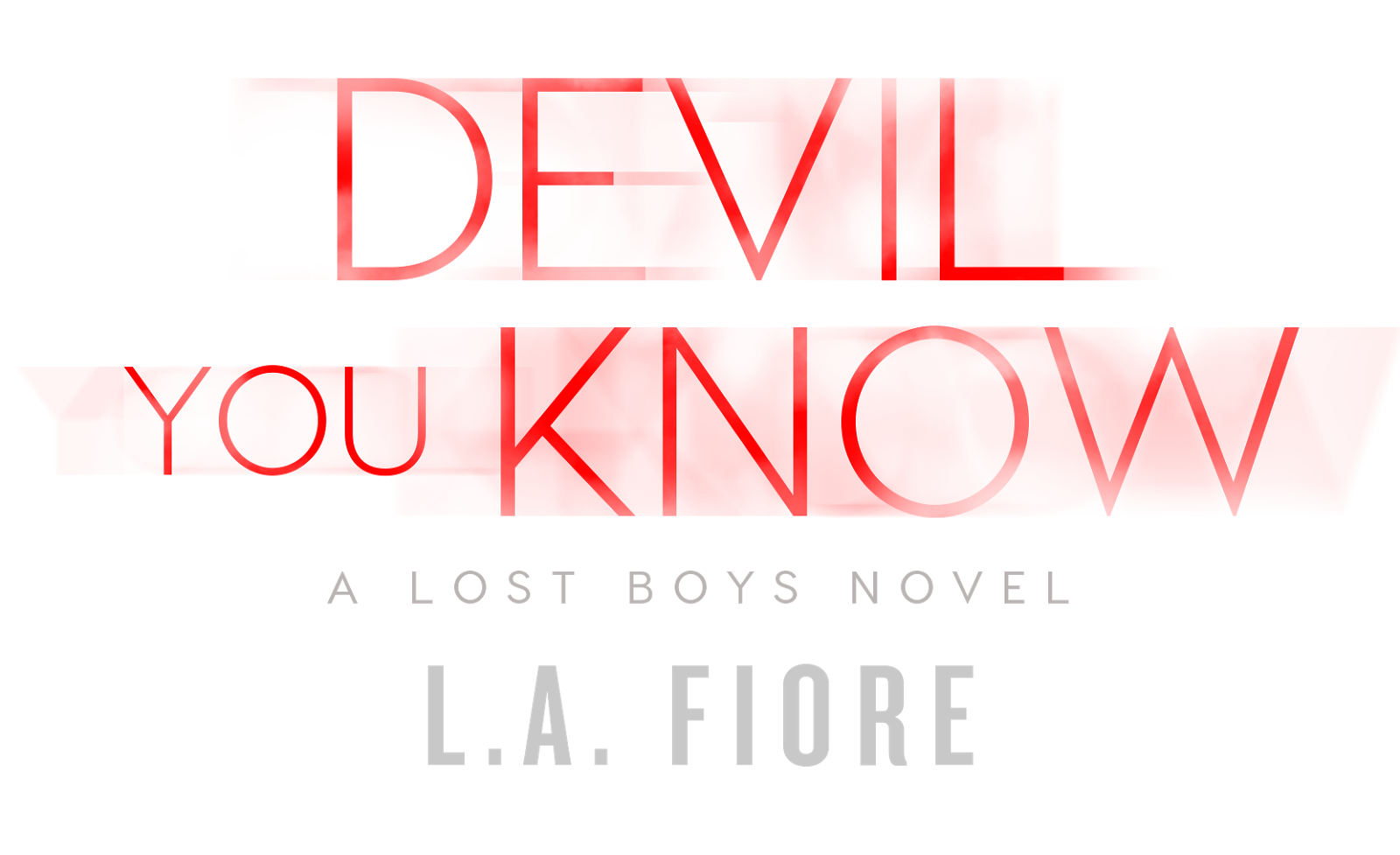 He enlisted, I went to college, and for years we were never in the same place long enough to pick up where we left off.

Thirteen years after he left, tragedy brings him home. The stoic boy I fell in love with grew into a quiet, dangerous and wildly sexy man. He still tugs on all the right strings for me, but he seems determined to keep me at arm's-length.

However, when trouble comes knocking at my door, he is the one to put himself between that trouble and me.

Spending time with him might drive me insane, or it might be our second chance at first love. 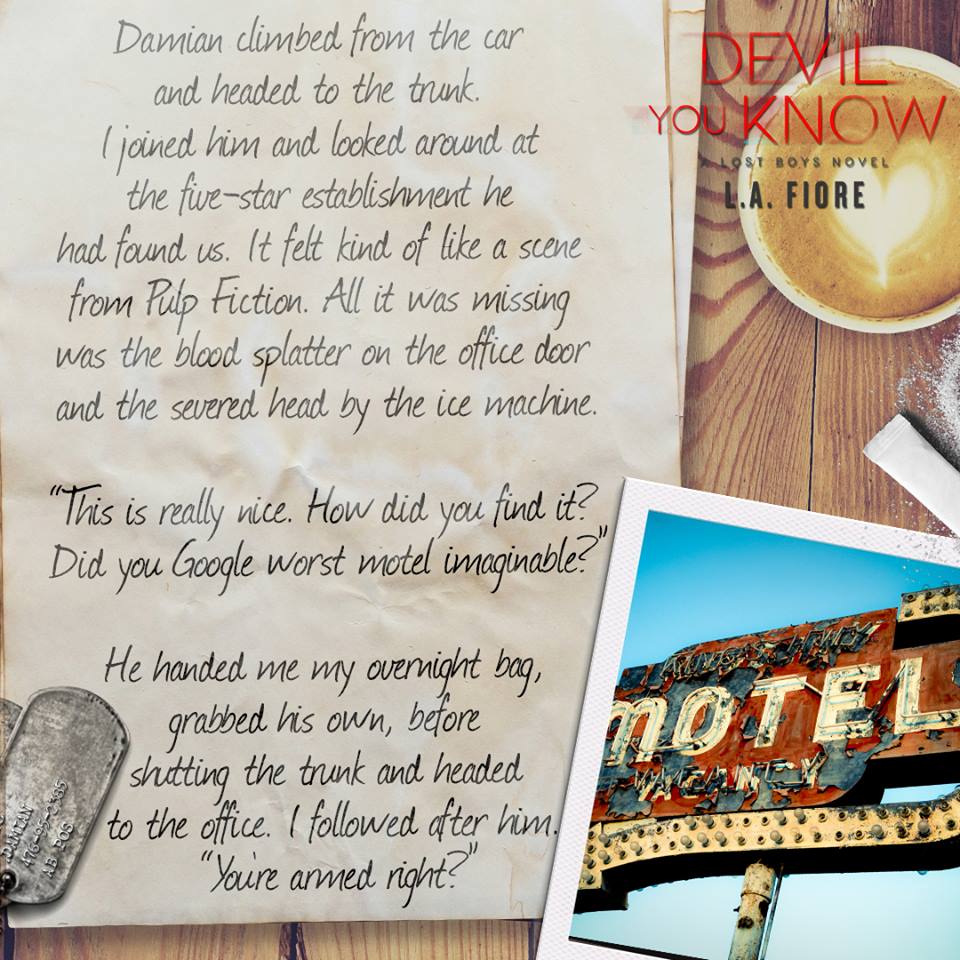 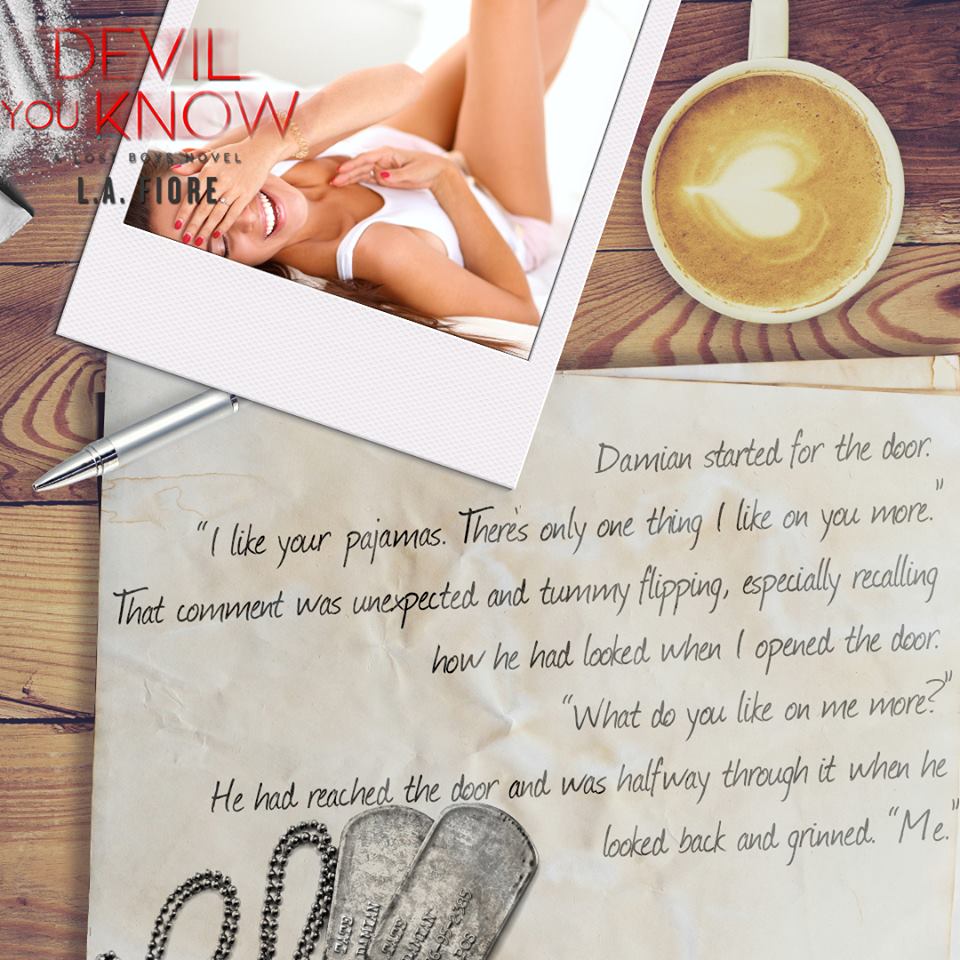 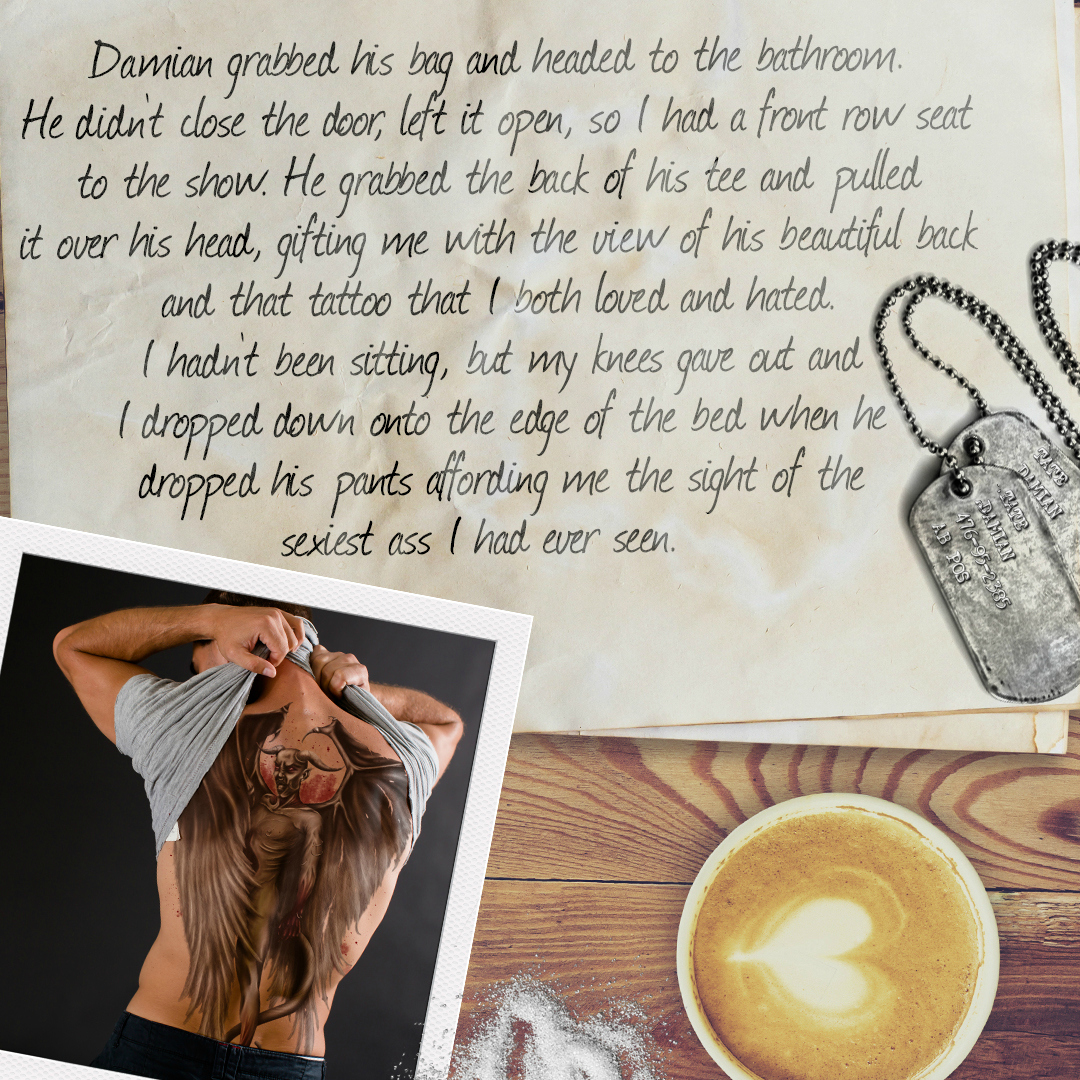 L.A. Fiore loves losing herself in the worlds she creates. She also loves a good movie; her favorite is Star Wars, a love her son shares. They hope to build their own Millennium Falcon one day. She would like to meet the Winchester Boys to thank them for enlightening her on the versatility of salt as not just a food enhancer, but also a form of protection against supernatural threats. She lives in Pennsylvania with her husband and kids, their two spoiled cats, their awesome dog and their new puppy.

💓 Hottie of The Day 💓 Nick Bennett 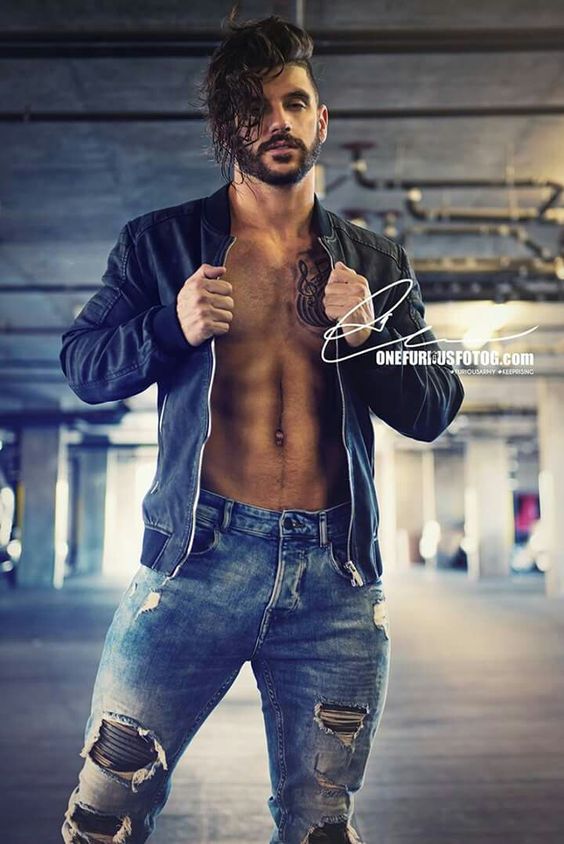