Get THE HOOKUP HANDBOOK today!

The Hookup Handbook
by
Kendall Ryan 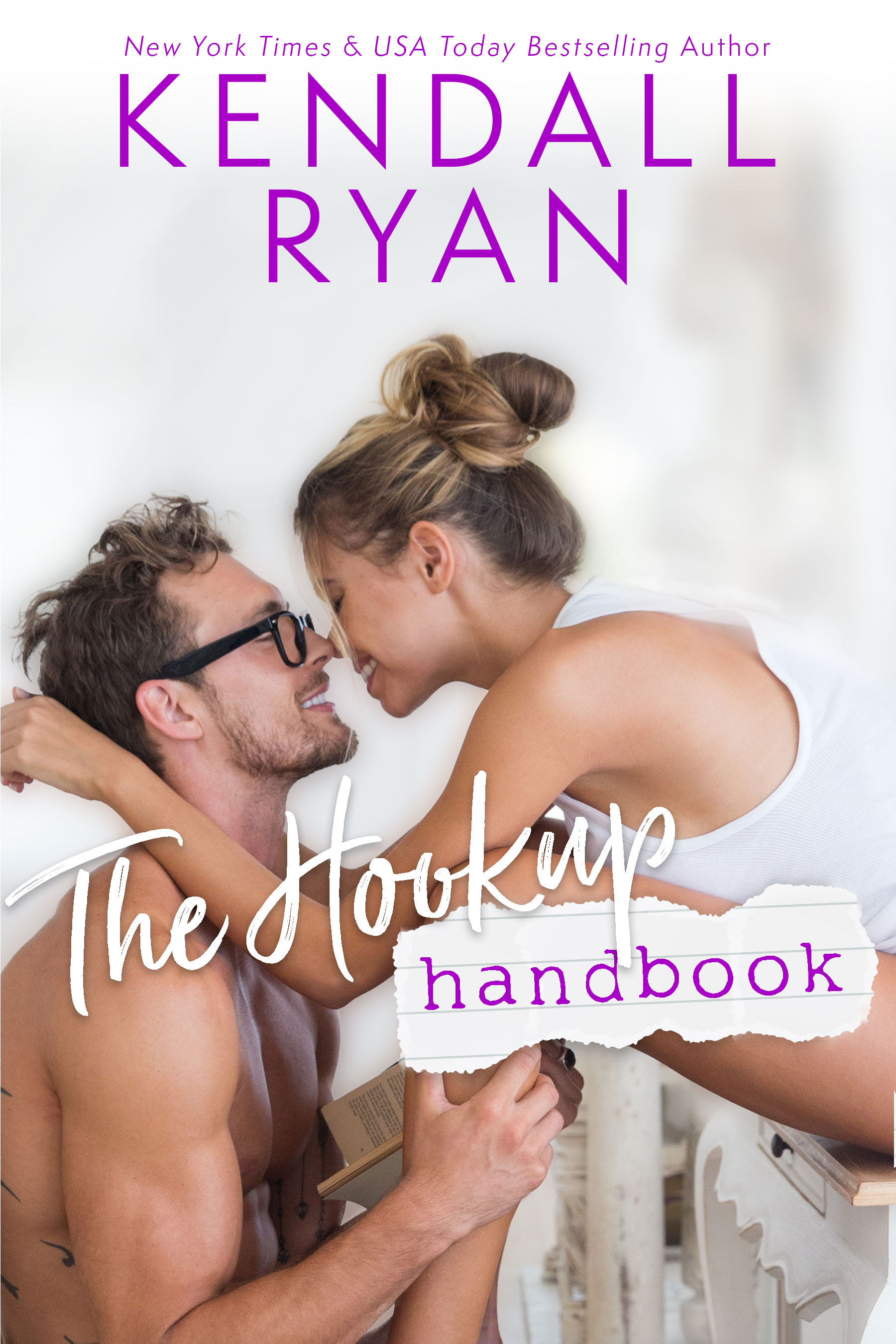 My love wand is on a strike.

As bad as that blows, pun unintended, it's ten times worse for me. I'm a male escort, but not just any escort, I'm the escort. The one with a mile-long waiting list and a pristine reputation that's very well-deserved.

Only now, I'm on hiatus. Because after years of pleasing women all over the city, my man missile decides to get finicky. And the only woman he wants? Someone I can never have — my best friend's younger sister, the nerdy and awkwardly adorable Sienna.

She's working at the agency this summer, keeping me organized, handling paperwork, and most importantly, keeping me on track to finish writing my book about sex and intimacy, which is due to my publisher in thirty days.

She thinks I hate her, that I don't want her here. The truth is much more twisted. I get hard every time she walks into my office. Her wide blue eyes and pouty mouth drive me wild with desire, and if she stays, I'm not sure how much longer I can stay away from her. 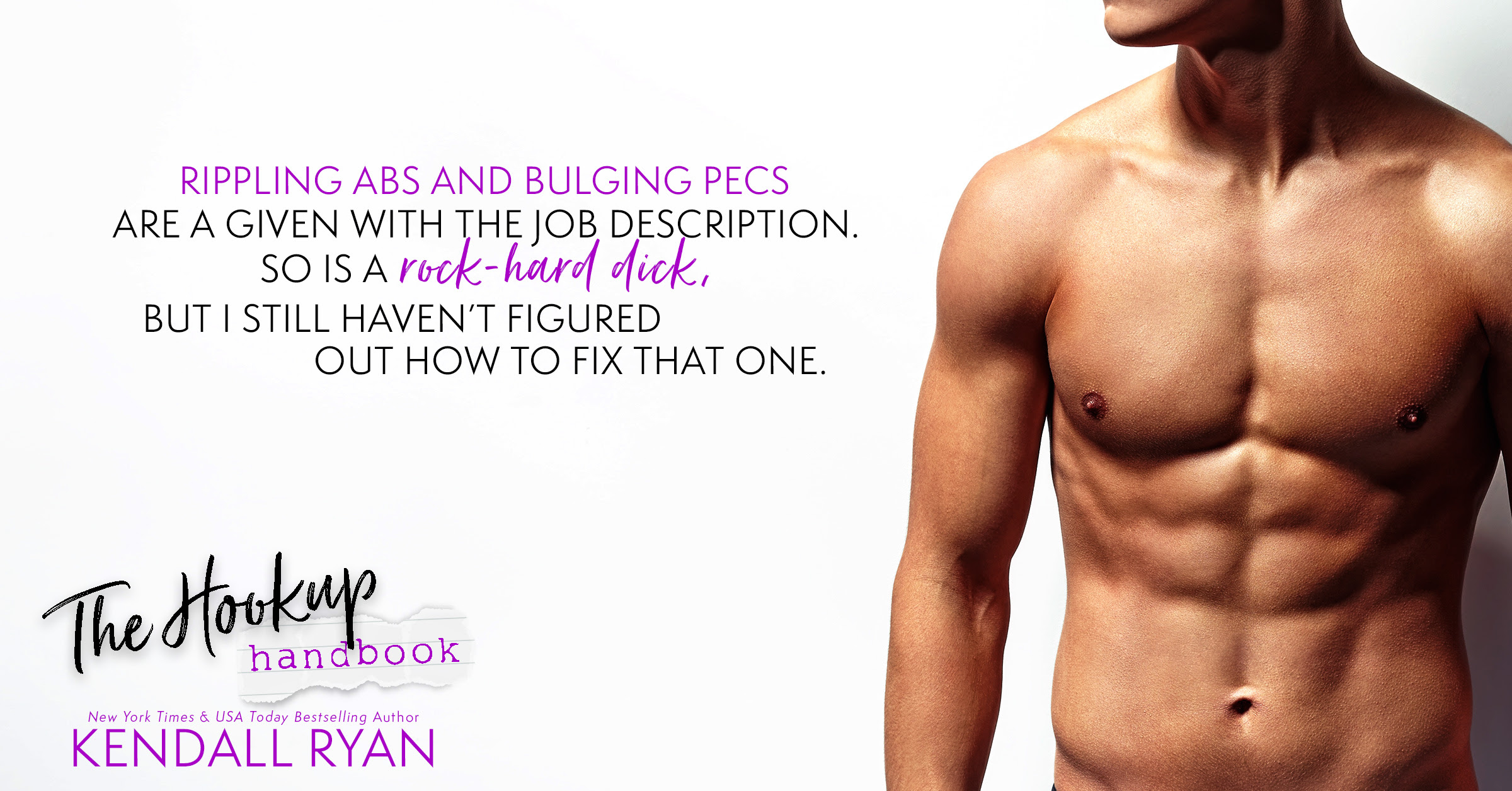 💓 Song of The Week 💓 Sucker by Jonas Brothers

💓 Hottie of The Day 💓 Chris Whelan 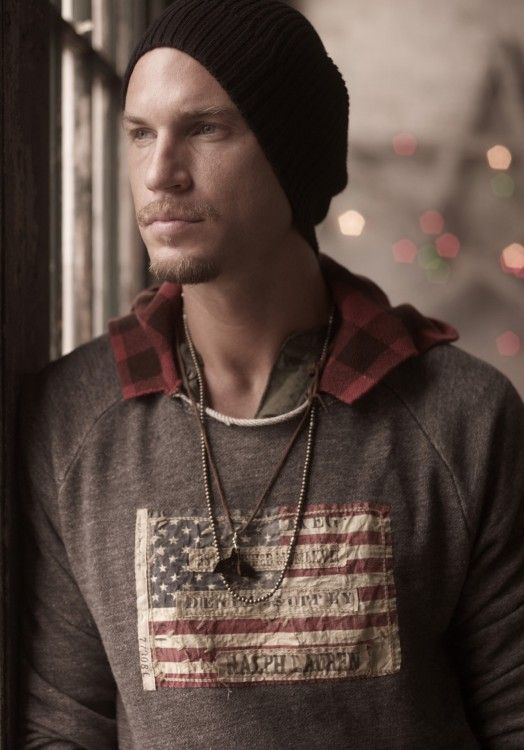