Habits by Anna B. Doe is LIVE 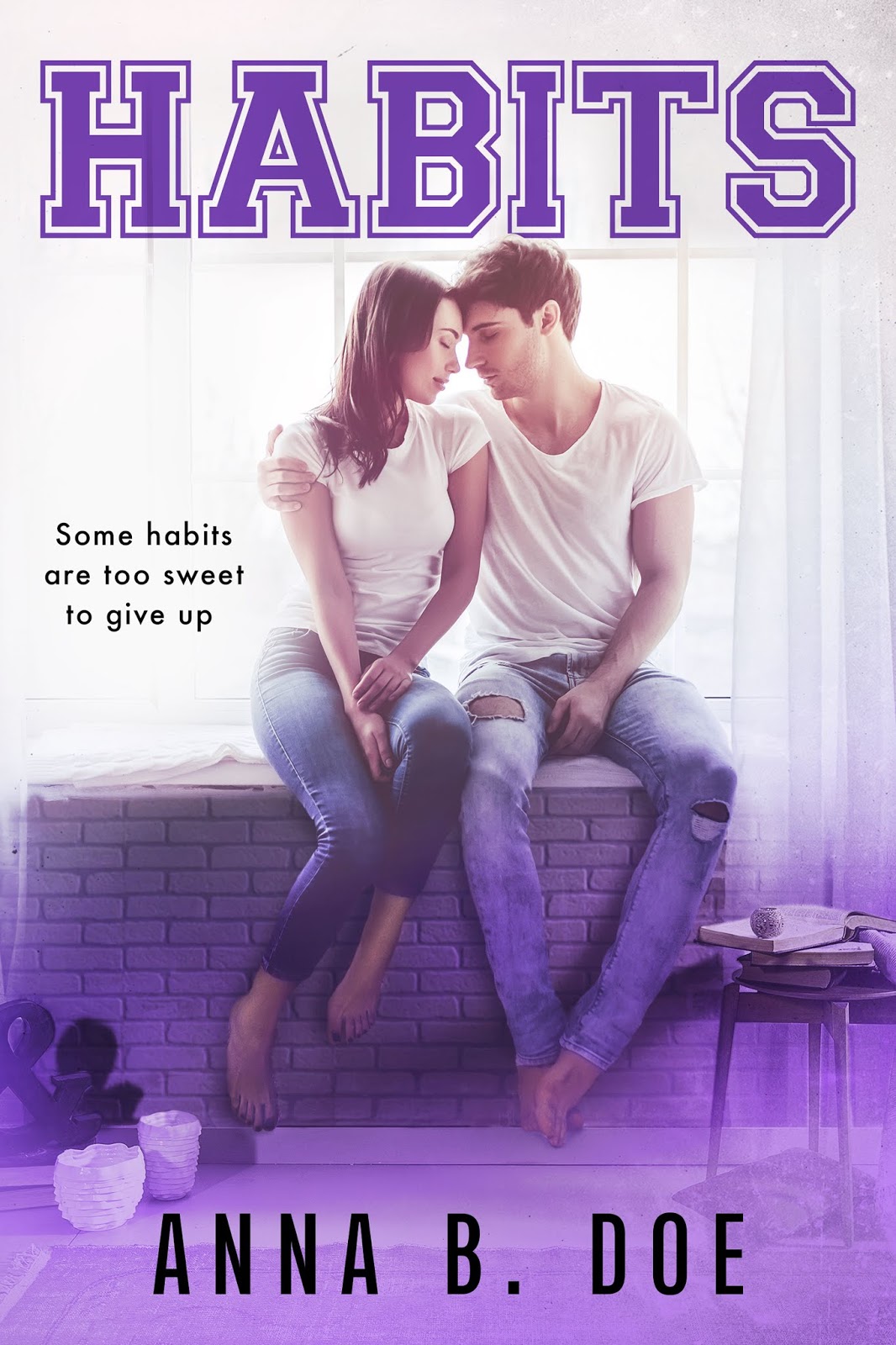 Senior year.
Three girls. Three guys.
Secrets and lies.
Demons of past and present.
Old insecurities and new fears.
One more year left to pretend.
One more year to wreck it all.
The countdown begins.

All Jeanette Sanders wanted to do was escape her past and forget everything that has happened. Coming to Greyford was supposed to be her new beginning, a clean slate. Only it seems like her past doesn’t want to let her go. As her old insecurities start to return in full force and lies grow bigger than ever, the only thing left is the hope that her broken heart will survive this time around.

Andrew Hill has been betrayed one too many times in the past. Cynical and cold-hearted, he closed off his heart for good and doesn’t plan on letting anybody in ever again. Especially women. But his heart doesn't seem to care and starts beating faster every time a particular black-haired beauty gets in his way and puts him in his place.

He wants her body, not her heart. She tries to resist him, but the pull is too much.

They know they're all wrong for each other, but some habits are too sweet to give up. 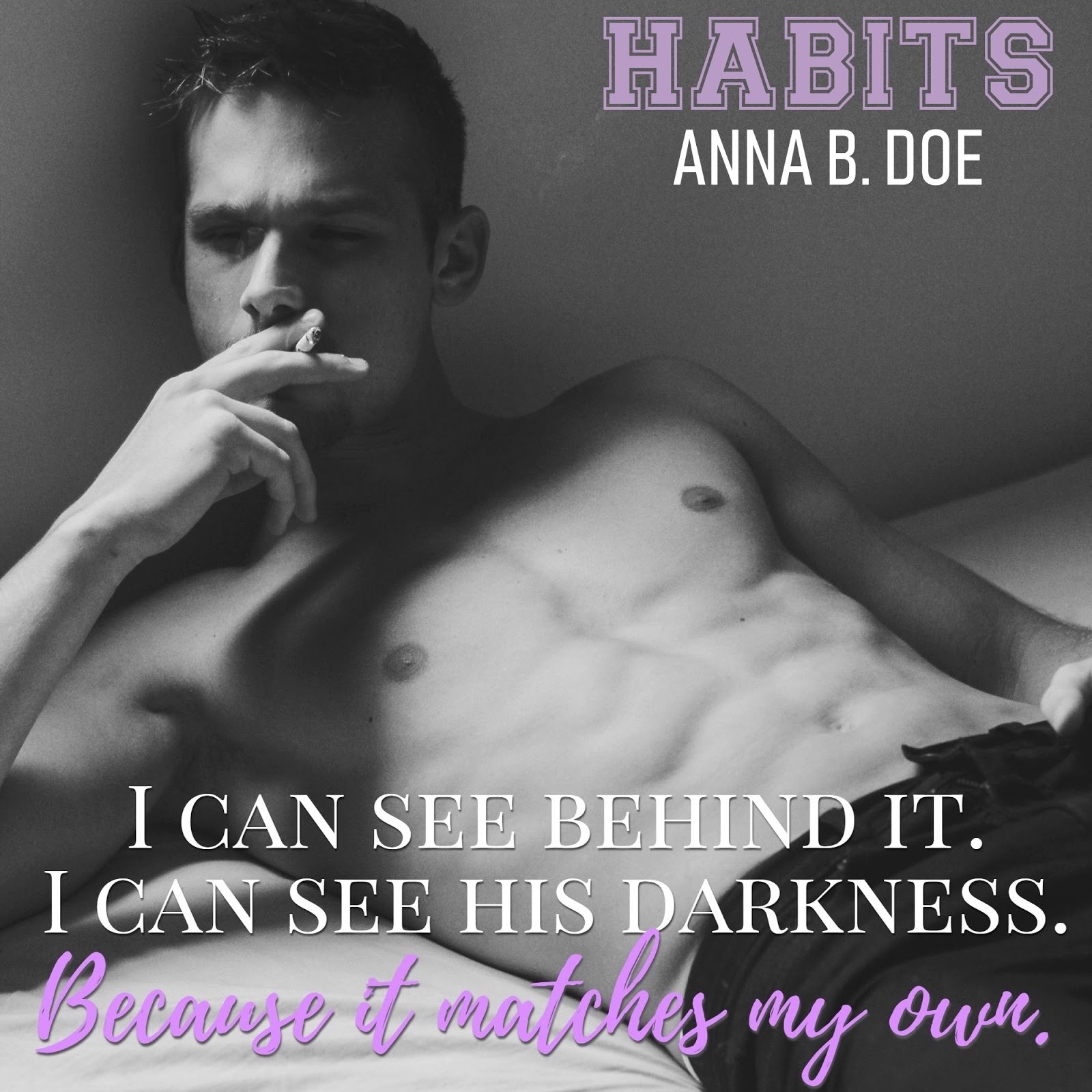 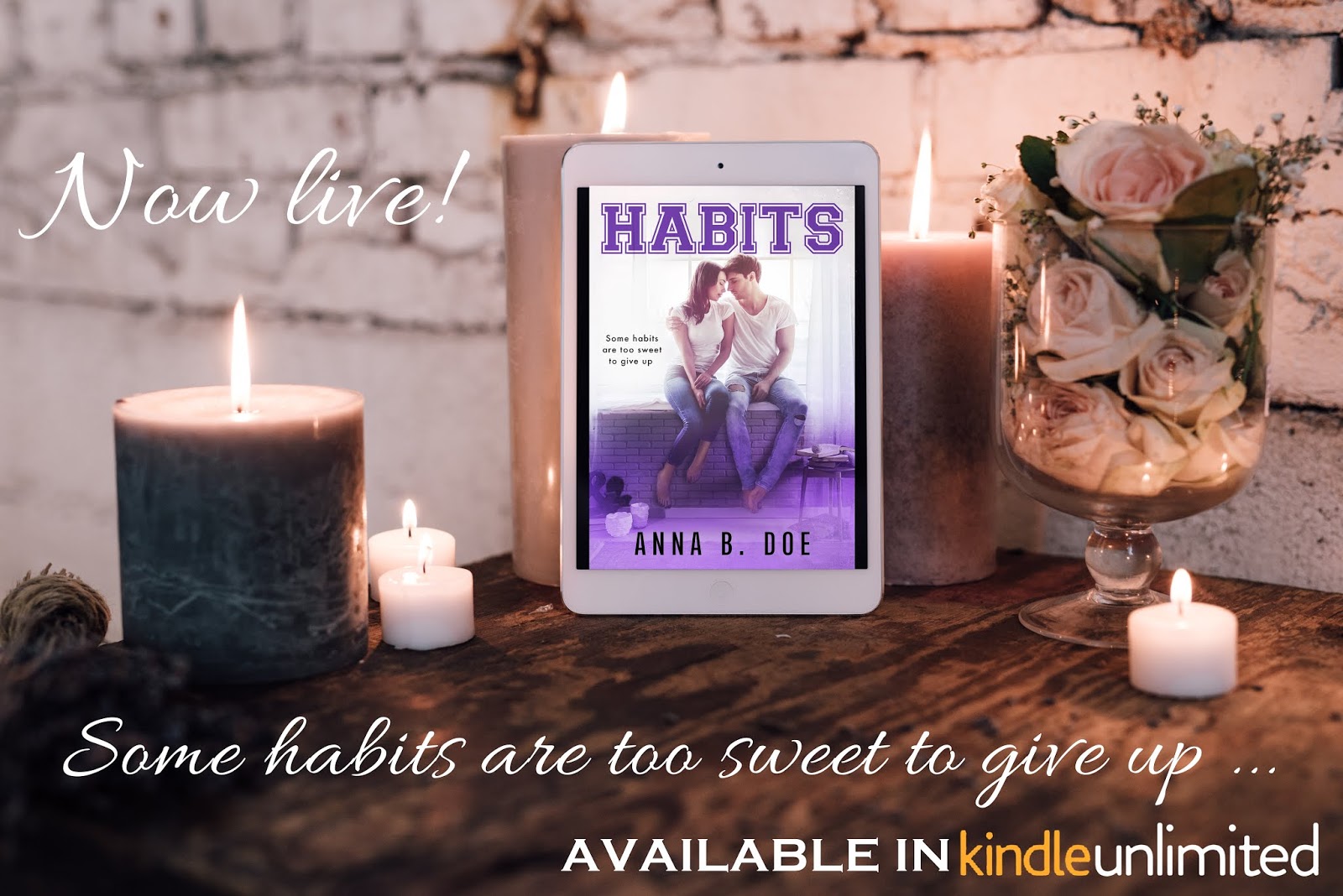 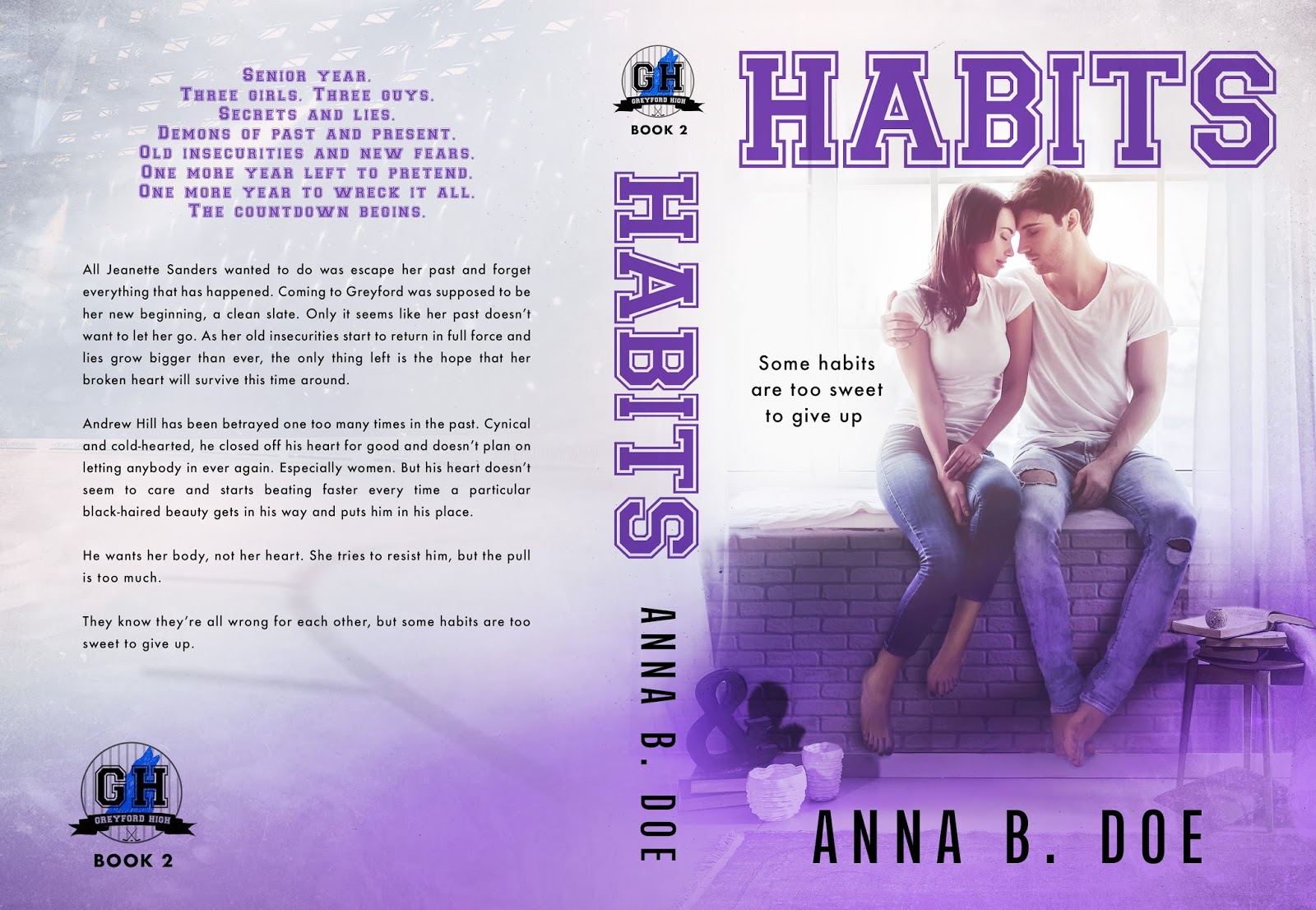 Are you ready to enter Greyford High? 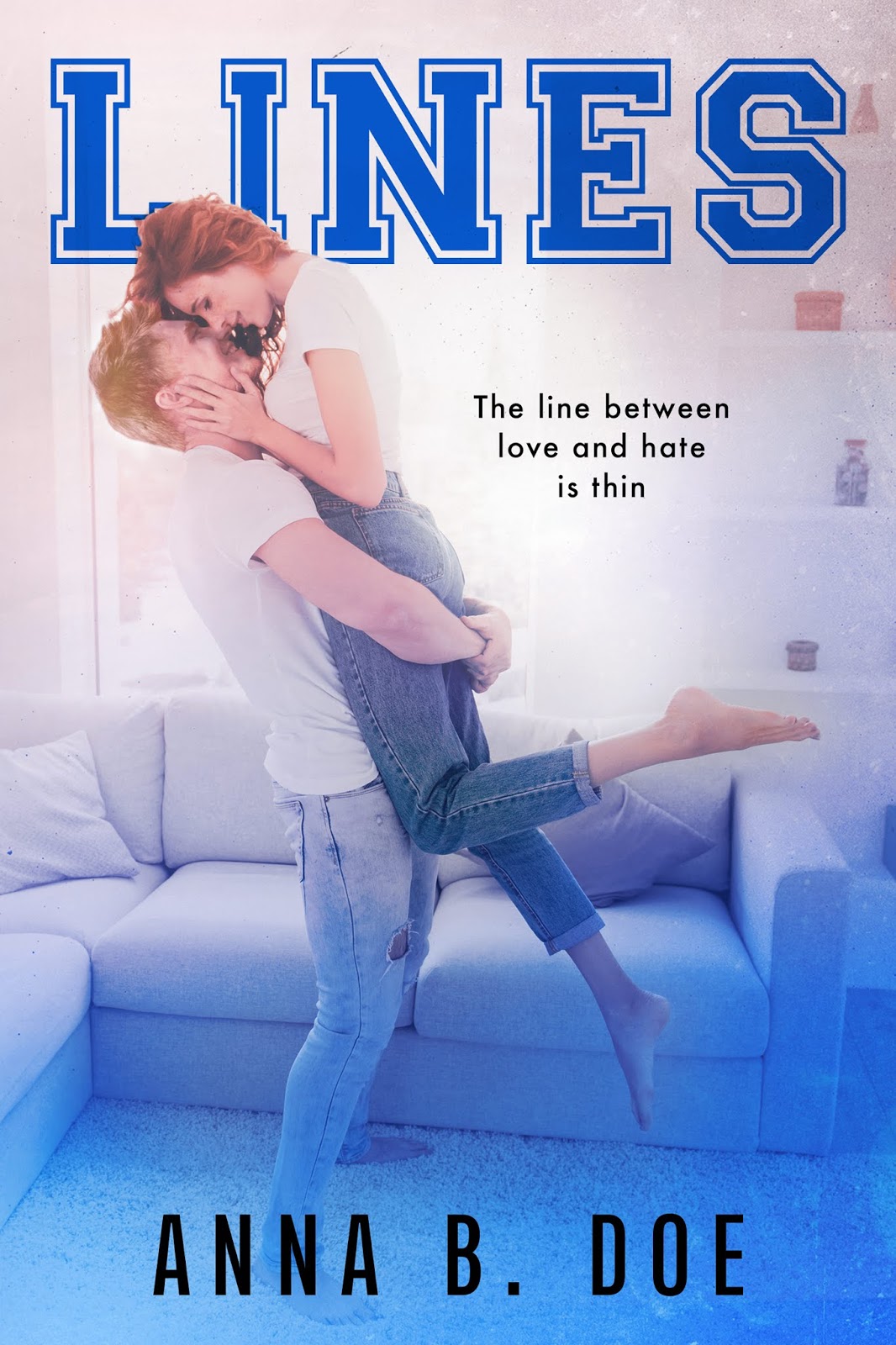 Senior year.
Three girls. Three guys.
Hockey and rivalry.
Mean girls and friendships.
Old loves and new chances.
One more year of being invisible.
One more year to win it all.
The countdown begins.

Senior year can't come or end fast enough for Amelia Campbell. For the shy, nerdy girl-next-door that she is, high school is torture and all she wants is for it to be over. Having her heart broken by a popular, womanizing boy all those years ago doesn't help the matters. Nor does his best friend who still has a habit of mercilessly teasing her. Now, she only has one year left, one year to be invisible before she can move on with her life.

Derek King doesn't do drama, but his life is all about drama once Maximillian Sanders steps foot into his town, his school, and into Amelia's life. Max is always around, and he is making her smile again. But the boy who once broke her heart isn't ready to let her go. Older and wiser, Derek isn't about to let someone take away what he wants, and he wants Amelia.

She's set on not believing in him and on not getting her heart broken once again. He is set on showing her wrong.

She says she hates him, but maybe the line between past and present, love and hate is thinner than she ever realized. 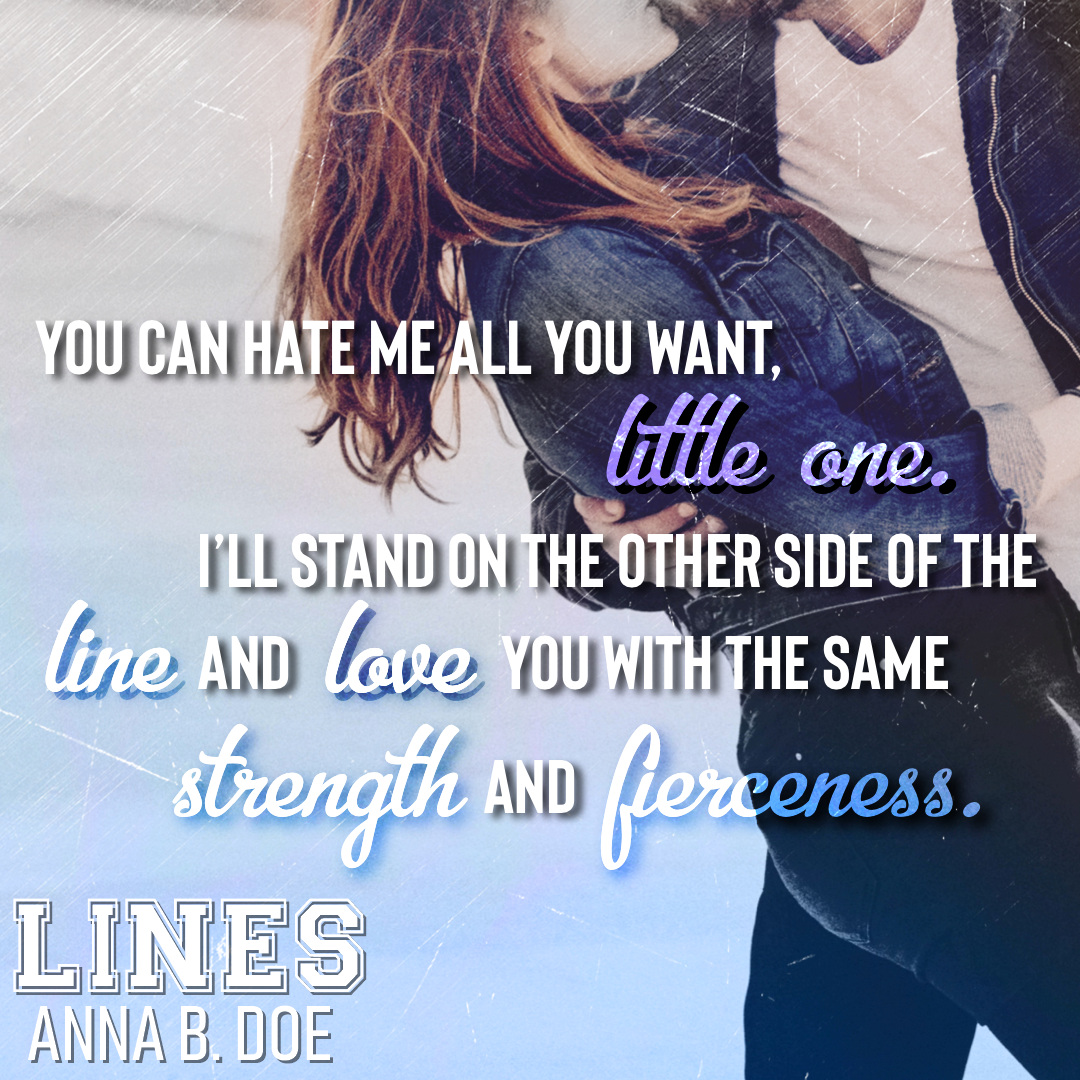 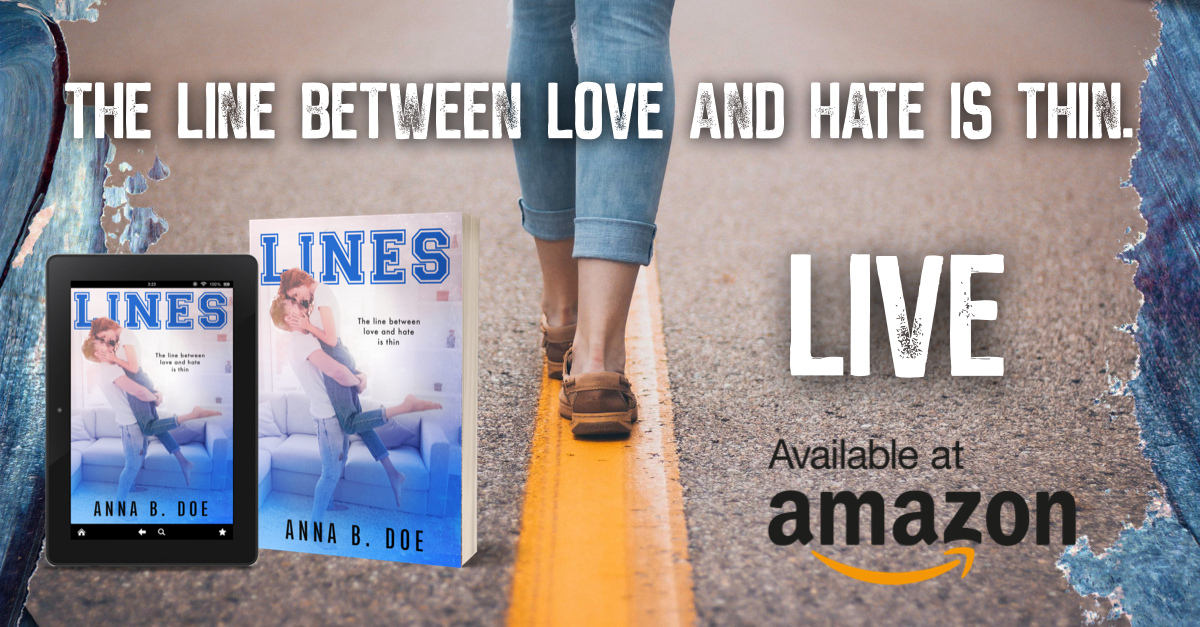 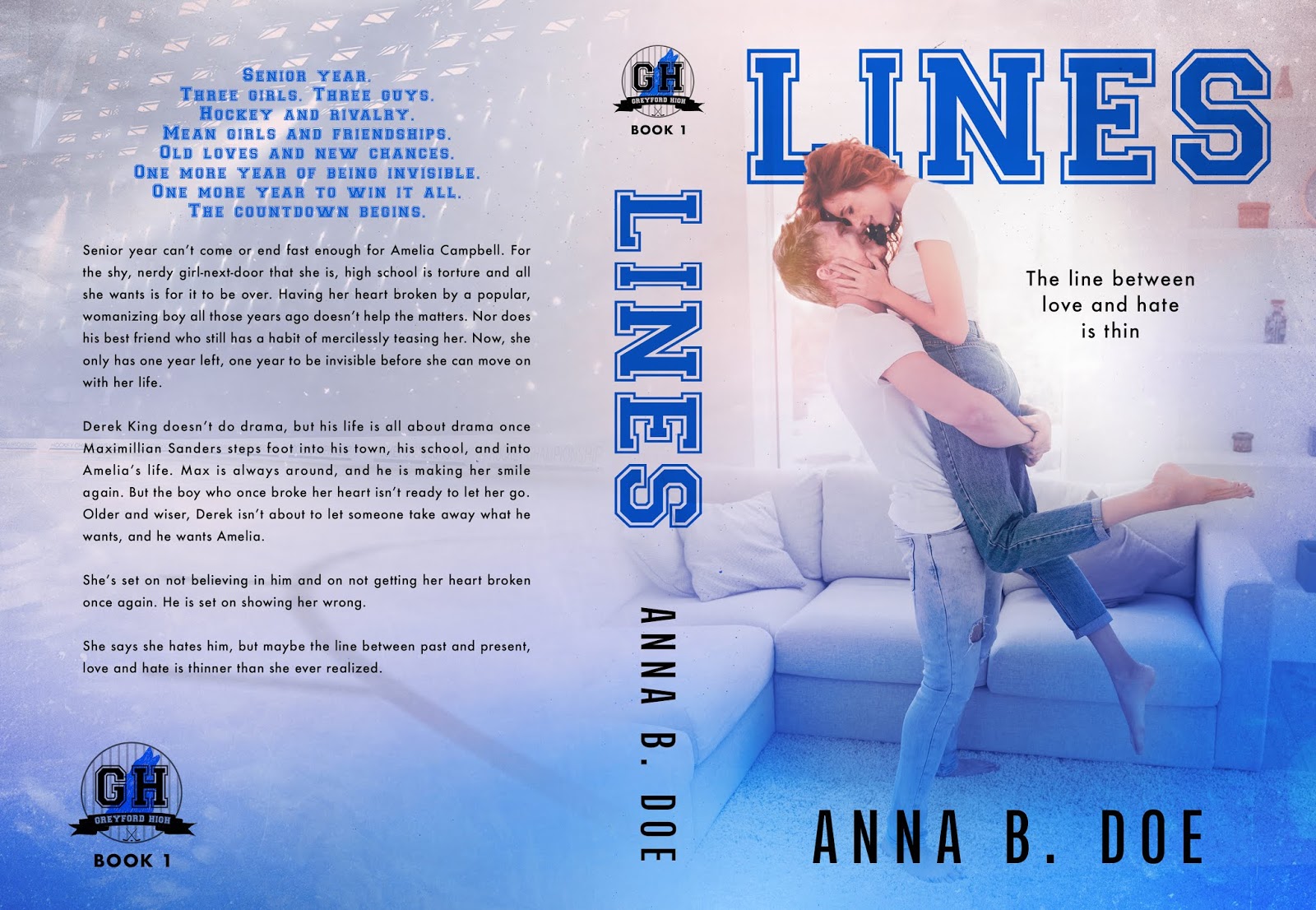 Anna B. Doe is an author of the contemporary romance novel Lost & Found and Until. She has bachelo'’s degree in education science and Spanish from the University of Zadar. She works full time in an office and gives English and Spanish classes in her free time. When she's not working for living or writing her newest book you can find her reading books, watching TV shows, or traveling the world. She is addicted to coffee and a big lover of dogs. Anna writes what she loves to read, which is romance. She is currently working on various projects. Some more secret than others.

💓 Hottie of The Day 💓 Ben Dahlhaus 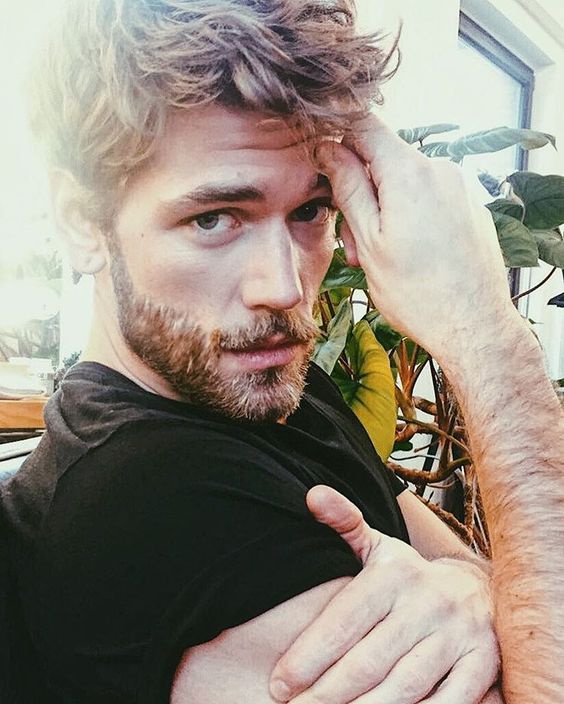