We are so excited to be bringing you the release of the POWER PLAYERS boxset, a scorching hot bundle of alpha billionaire standalones from New York Times bestselling author Cassia Leo.

Be sure to snag these five standalones! 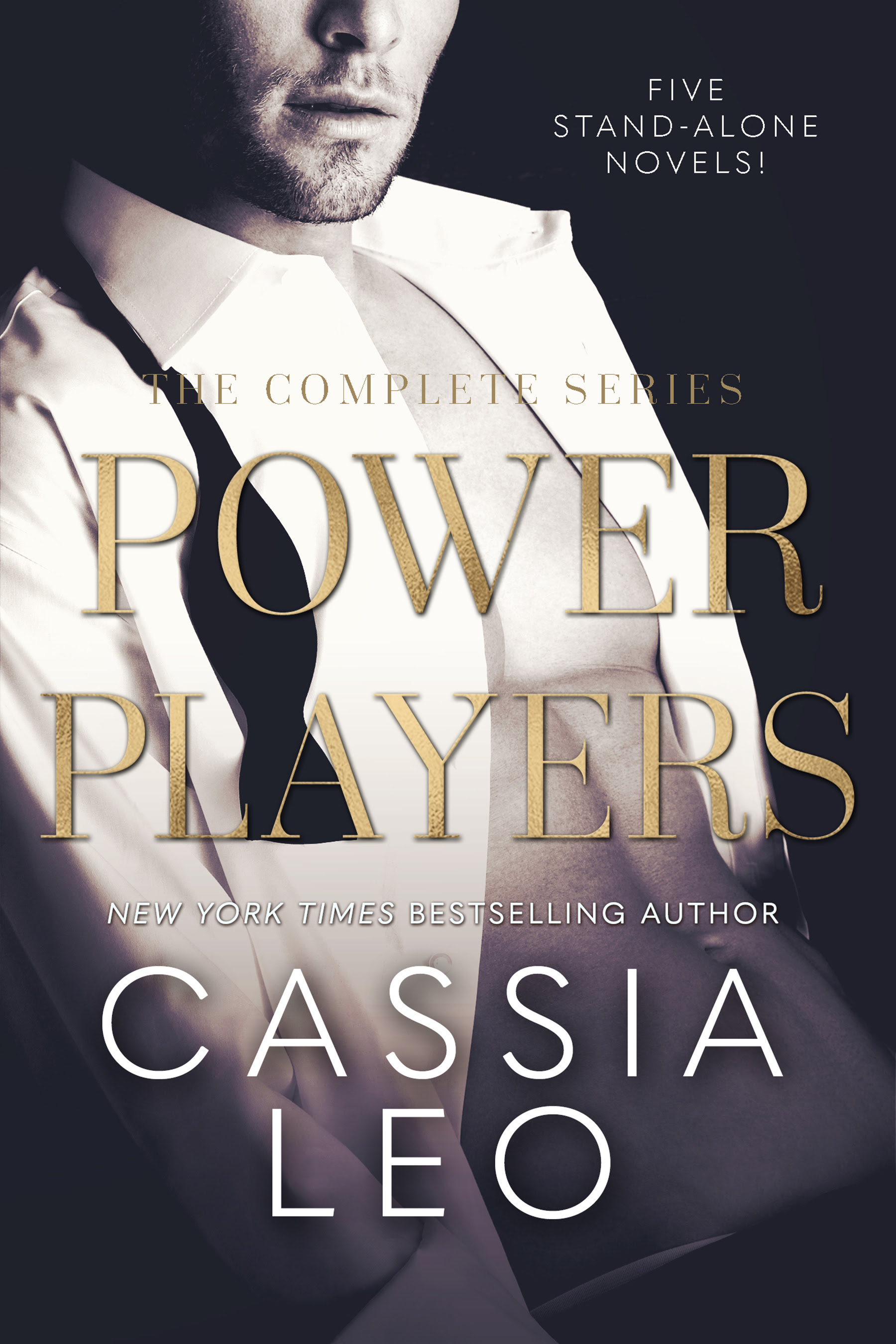 CASH
She needs fast cash to pay her ailing father's gambling debt. A one-night-stand with a notorious bad boy billionaire changes her luck when he offers to pay her father's debt... for a price.

KING
She stole a suitcase full of cash — and secrets — from a king of the Las Vegas underworld. Then she stole his heart.

KNOX
She leaves the mob family behind when she goes into law enforcement. Then she's kidnapped by a sexy stranger. He wants her to do his bidding at the police station... and in the bedroom.

LUKE
A corporate spy is sent to steal the latest billion-dollar technology from a competitor, but she ends up having her heart stolen instead. Will their passion be his undoing?

CHASE
A struggling actress finds herself in over her head when she takes a job as an escort and finds her first client is a sexy, dominating presidential candidate.

White Rabbit: The Rise
The Kingmaker Saga #1
by
London Miller

As an investigative journalist, Karina Ashworth's job involves delving into New York’s black market of criminals and mischief where sin is almost too tempting to ignore.

When she crosses paths with a man whose smile is a little too cunning — and his power a little too vast — she learns very quickly that dancing with the devil is far more enjoyable than she had ever imagined.

But Uilleam Runehart is not at all what he seems, and as a notorious fixer with a thirst for power, he'll do anything to obtain his title.

How much would you pay to be a king?

From Romantic Suspense author, London Miller, comes the first book in a sexy, thrilling new series following a man with too much power and the only woman that can bring him to his knees.

White Rabbit: The Fall
The Kingmaker Saga #2
by
London Miller

With a degree in Creative Writing, London Miller has turned pen to paper, creating riveting fictional worlds where the bad guys are sometimes the good guys. Her debut novel, In the Beginning, is the first in the Volkov Bratva Series.

She currently resides in Atlanta, Georgia with her husband and two puppies, where she drinks far too much Sprite, and spends her nights writing.

💓 Hottie of The Day 💓 Adam Nicklas 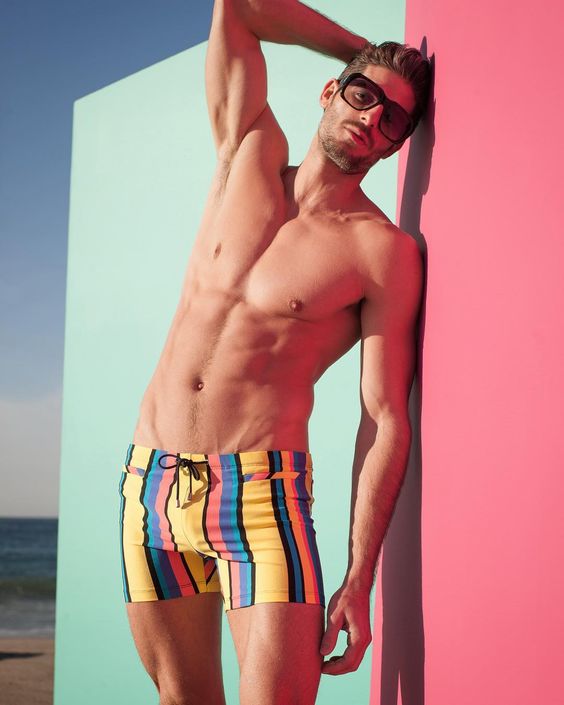