Excited about Vi Keeland's upcoming release, All Grown Up?

Check out this SNEAK PEEK 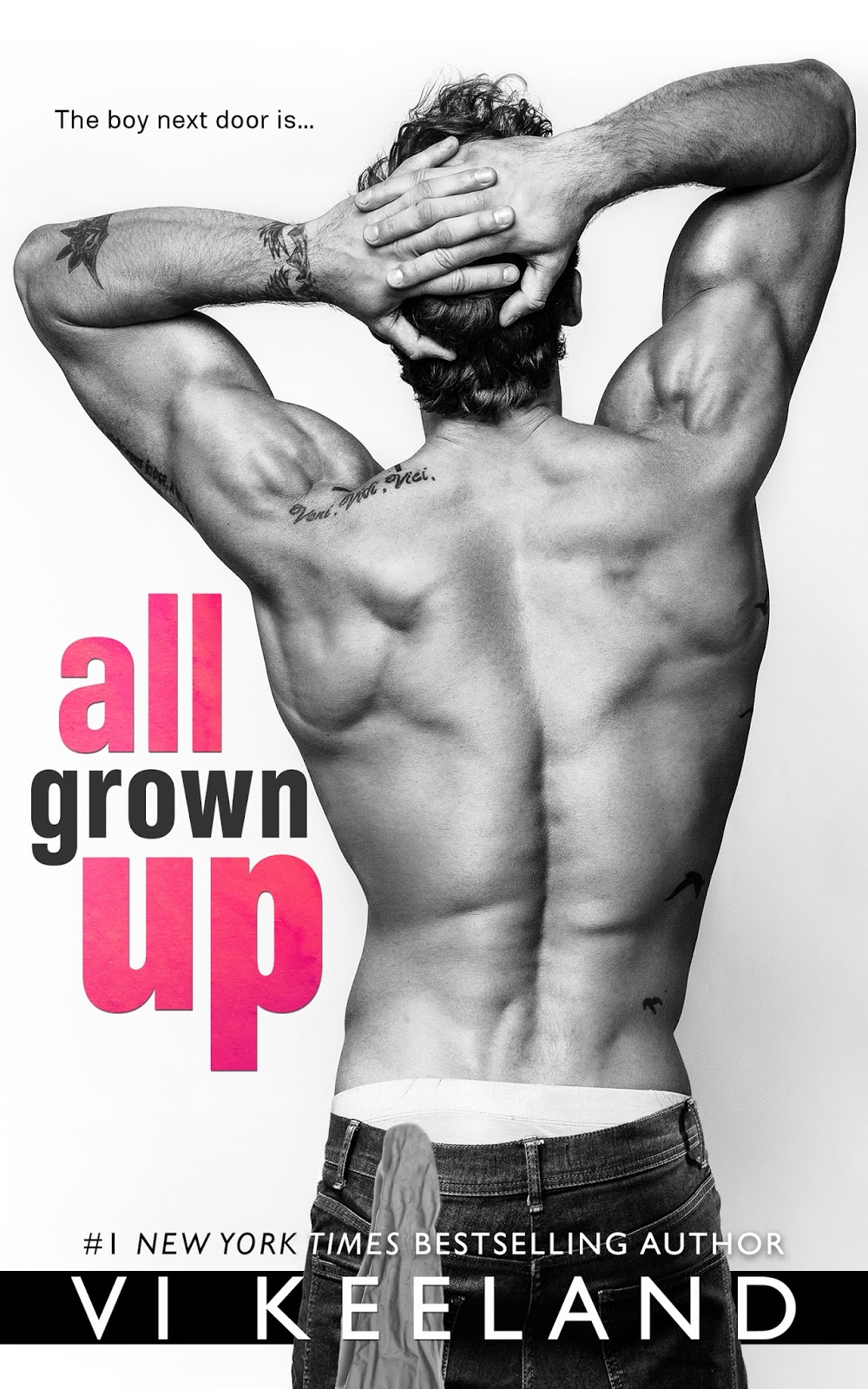 When I first encountered Ford Donovan, I had no idea who he was... well, other than the obvious. Young, gorgeous, successful, smart. Did I mention young? If I did, it bears repeating. Ford Donovan was too young for me.

Nevertheless, that's how I met Ford, and we started messaging. He made me laugh; yet I was adamant that because of his age, we could only be friends. But after weeks of wearing me down, I finally agreed to one date only — my first after twenty years of being with my high school sweetheart. I knew it couldn't last, but I was curious about him.

Though, you know what they say... curiosity kills the cat.

My legs wobbled walking into the restaurant.
Ford was seated at the bar. When he turned around, he took my breath away.
His sexy smile nearly melted my panties.
But... he looked so familiar.
As I got closer I realized why.
He was the son of the neighbor at our family's summer home.
The boy next door.
Only now... he was all man.

I hadn't seen him in years.
I left the restaurant and planned to put the entire crazy thing behind me.
Which I did. Until summer came.
And guess who decided to use his family's summer home this year? 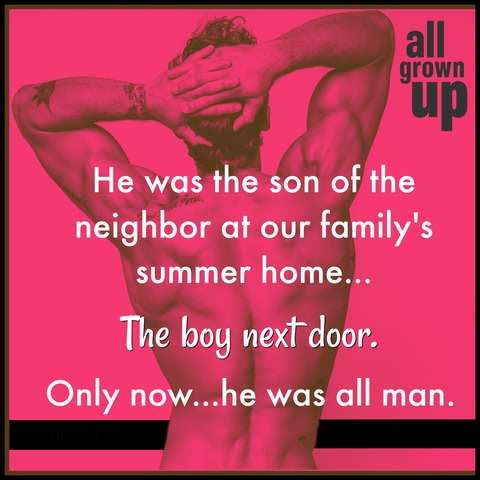 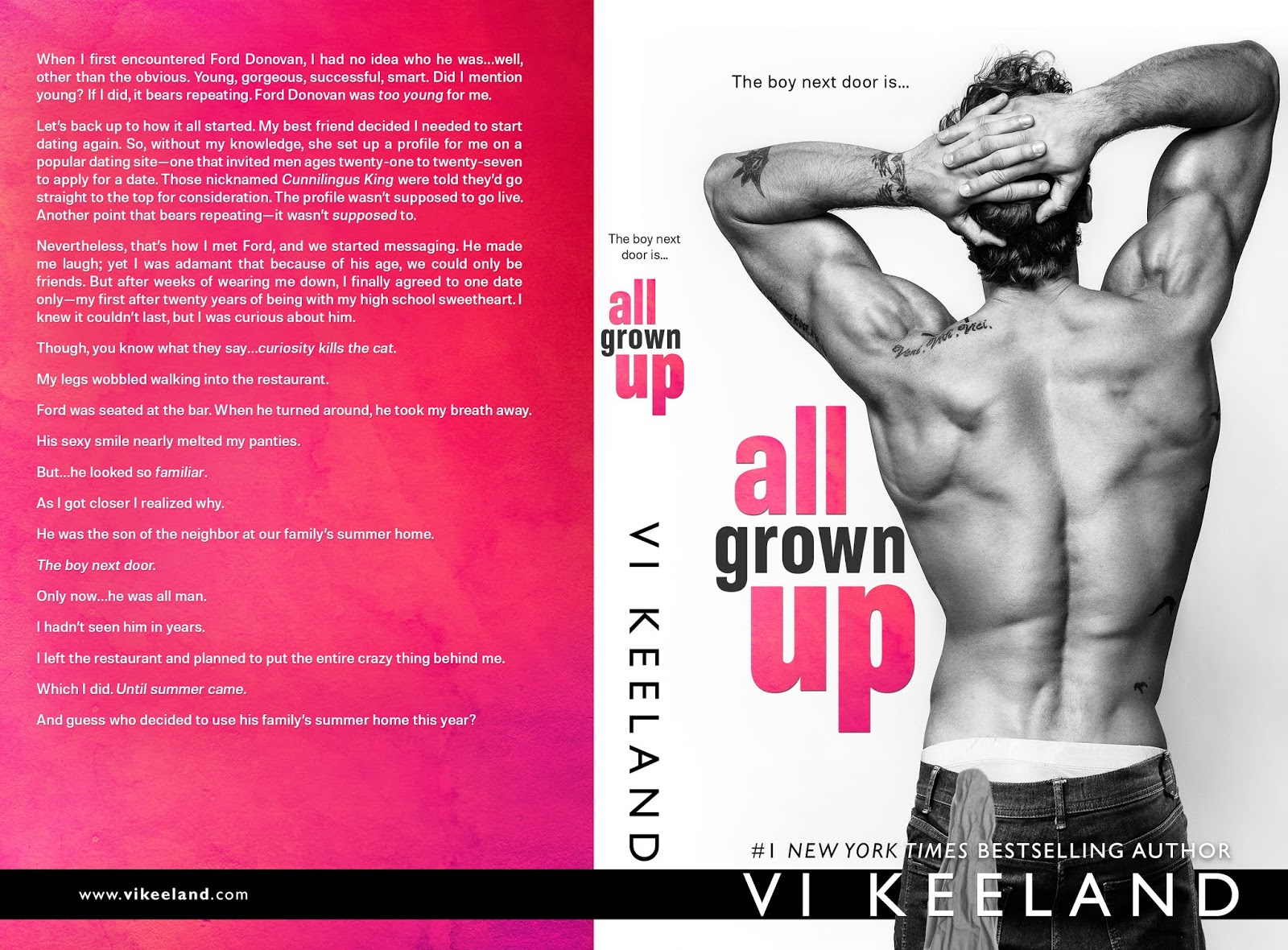 Eve's face flashed on the screen, and I swiped to answer.

"Give me all the details."

I shook my head repeatedly, even though she couldn't see me. "It was horrible."

"What happened? What did the bastard do to you? I'll cut his balls off."

Eve's response made me smile for the first time since I'd laid eyes on my date. "No. It wasn't that kind of horrible. He was a perfect gentleman."

"Very sweet and funny, too."

"That's not the worst part."

"Let's see... he's young, gorgeous, sweet, and funny. What could be worse than that? He's hung like a horse?"

"I wouldn't know. And you know why I don't know that?"

"Because you're an uptight prude who hasn't been laid in years?"

"That might be true. But the larger problem is that he is one of Ryan's friends."

Eve cackled. "That's not a problem, that's fantastic! Bang his brains out and send him to play golf with your ex. Let him eat his heart out when he realizes what he lost."

"I'll be over in twenty minutes."

💓 Hottie of The Day 💓 Ryan Mertz 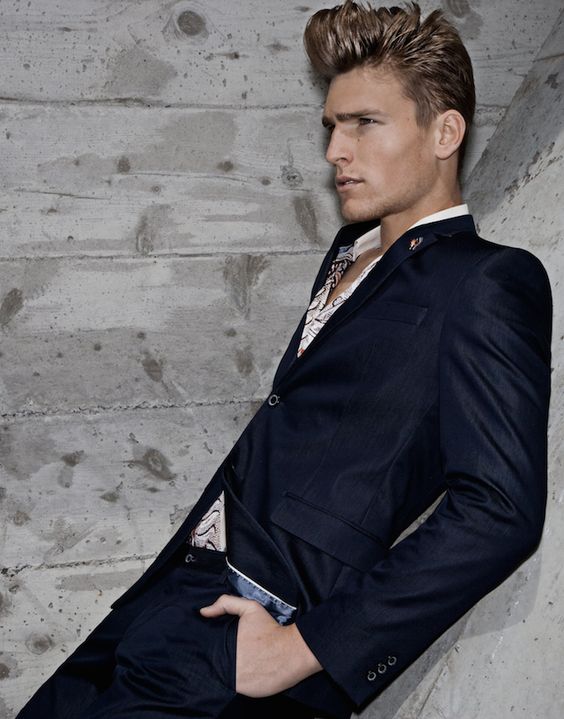