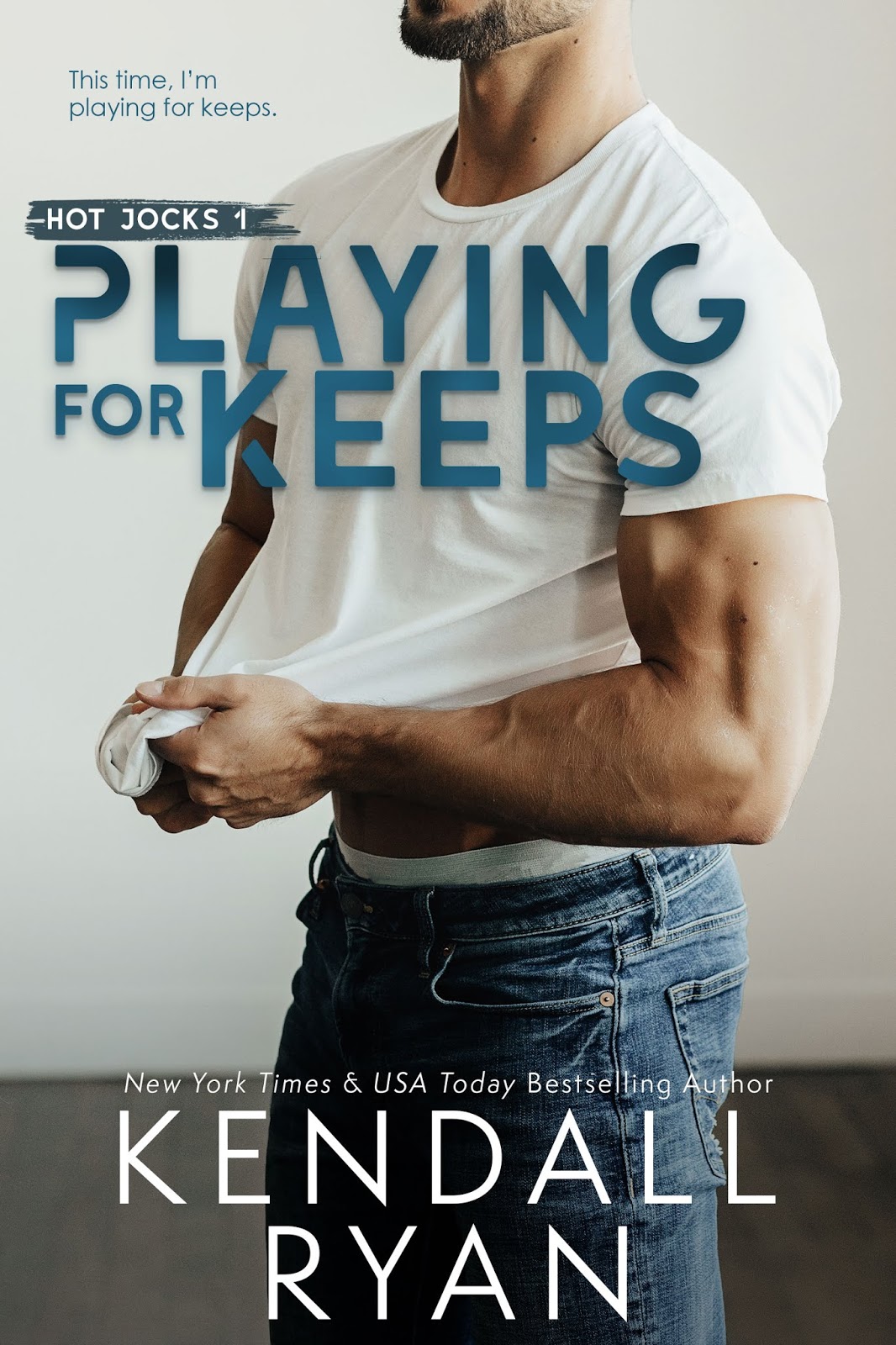 I've never been so stupid in my entire life.

Elise Parrish, my teammate's incredibly sweet and gorgeous younger sister, should have been off-limits, but my hockey stick didn't get the memo.

After our team won the championship, our flirting turned physical, and I took her to bed. Then shame sent her running the next morning from our catastrophic mistake.

She thinks I don't remember that night - but every detail is burned into my brain so deeply, I'll never forget. The feel of her in my arms, the soft whimpers of pleasure I coaxed from her perfect lips...

And now I've spent three months trying to get her out of my head, but I'm starting to understand she's the only girl I'll ever want.

I have one shot to show her I can be exactly what she needs, but Elise won't be easily convinced.

That's okay, because I'm good under pressure, and this time, I'm playing for keeps.

Get ready to meet your new favorite hot jocks in an all new series of stand-alone novels. If you like sexy, confident men who know how to handle a stick (on and off the ice), and smart women who are strong enough to keep all those big egos in check, this series of athlete romances is perfect for you! 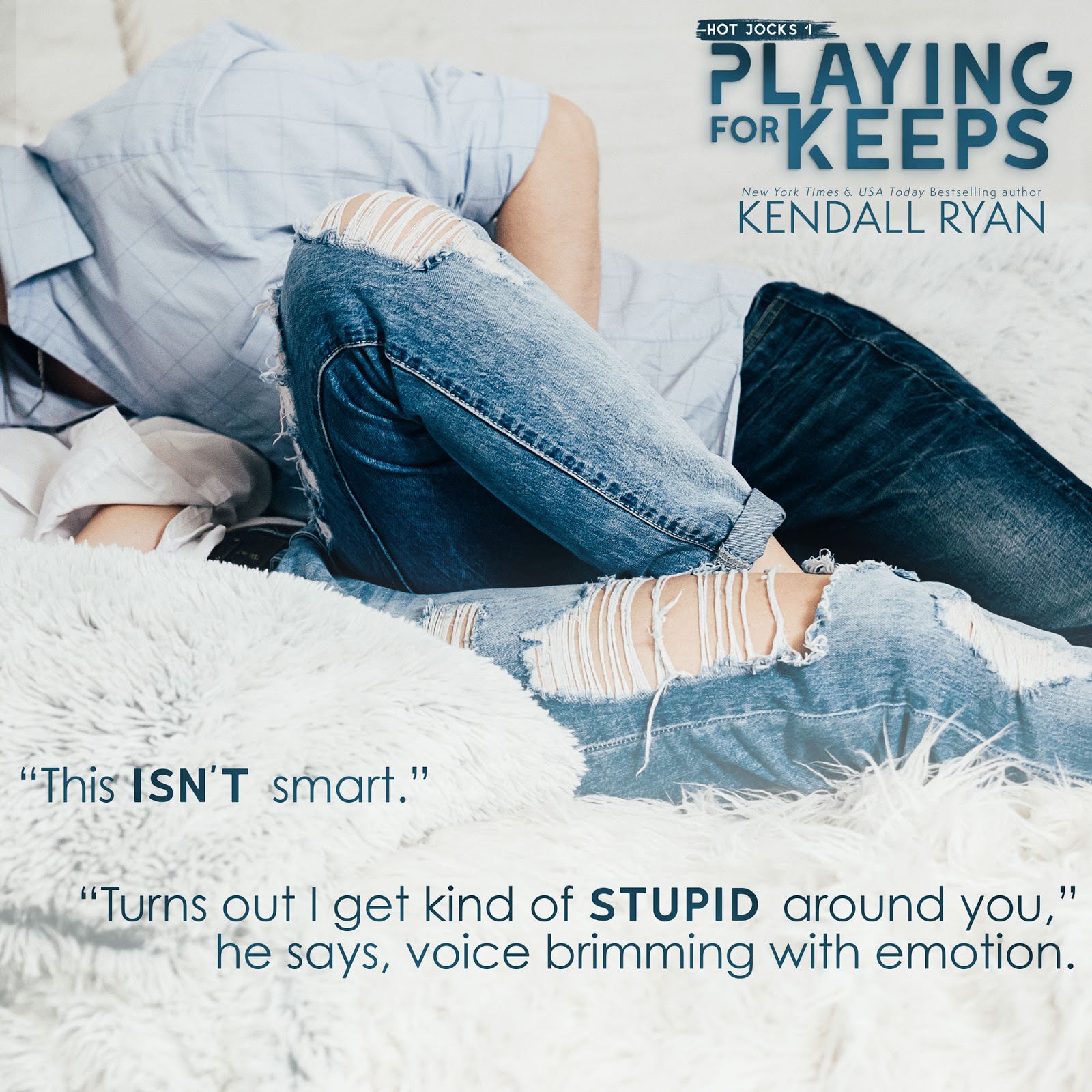 After one night together, Justin can't forget Elise, his best friend's little sister. She believes he was drunk when they were together and doesn't remember their incredible night. But after three months of pretending nothing happened, Justin decides it's time to show Elise they can be together.

I believe Playing For Keeps is the perfect start for this new series by Kendall Ryan. I can't wait to read more!

💓 Hottie of The Day 💓 Rez Barad 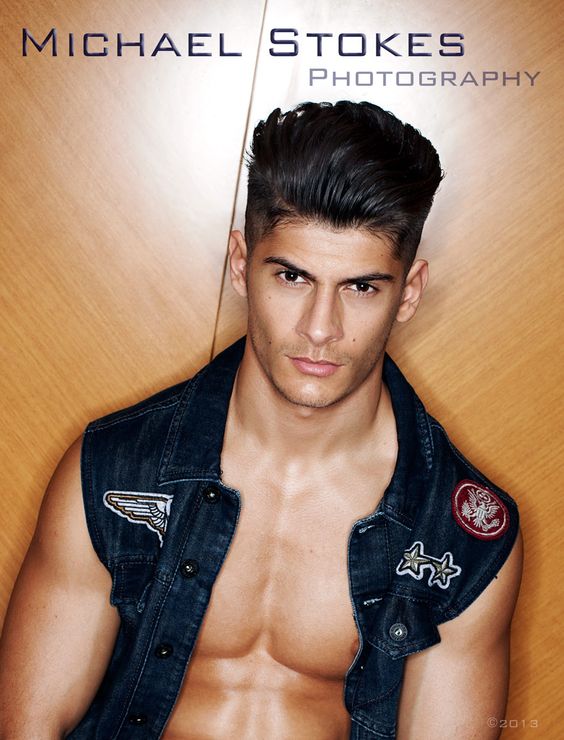